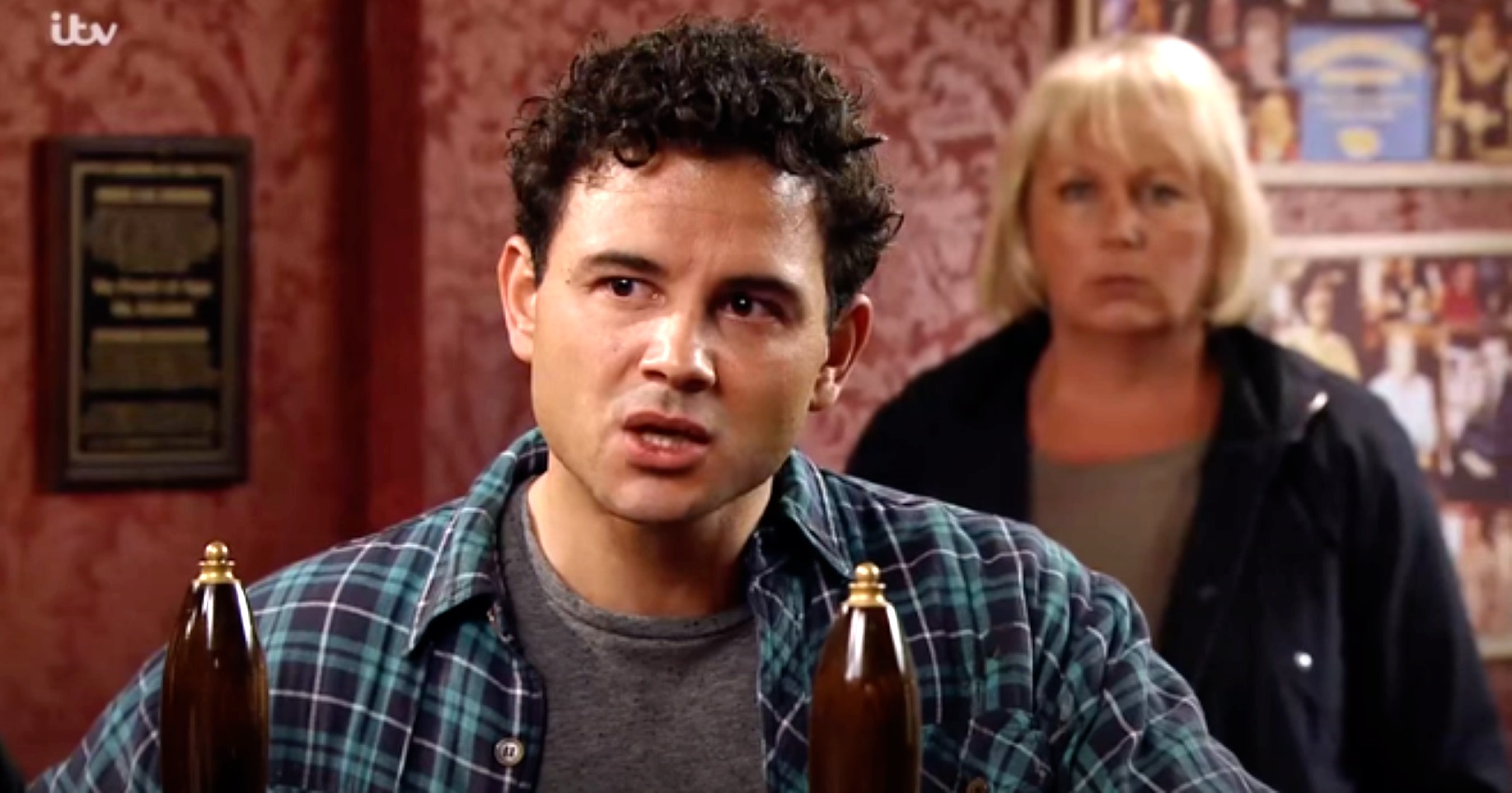 Jason Grimshaw (Ryan Thomas) was last seen in Coronation Street back in 2016, but could he be about to return to Weatherfield?

As the son of Eileen (Sue Cleaver), Jason made his arrival to the cobbles in 2000 and was involved in some huge storylines over his time in the show.

Popular with many (many) of the females in Weatherfield, we’d be here all day if we listed the amount of people he had as a love interest!

One of Jason’s more stable relationships was when he was with Sarah (Tina O’Brien). However, after deciding they were going to get married, it led to disaster when Jason realised his heart wasn’t in it and stopped the marriage by escaping through the Registry Office window!

Towards the end of his time on the cobbles, Jason was involved in the complicated storyline with Callum Logan (Sean Ward).

In 2016, when Tony was blamed for Callum’s murder, Jason fled the street and went to work in Thailand, hoping to return when everything calmed down.

Leaving Pat Phelan (Connor McIntyre) to run the business, Jason decided to remain in Thailand when he discovered Phelan lost £80k of his money.

Tonight (July 9), Sean (Antony Cotton) briefly mentioned Jason, telling George (Tony Maudsley) that he had been the victim of a scam in Thailand and has sadly had his bank accounts cleared, but could that be foreshadowing a return in the future?

If Jason doesn’t have any money, will he have no choice but to return to Coronation Street?