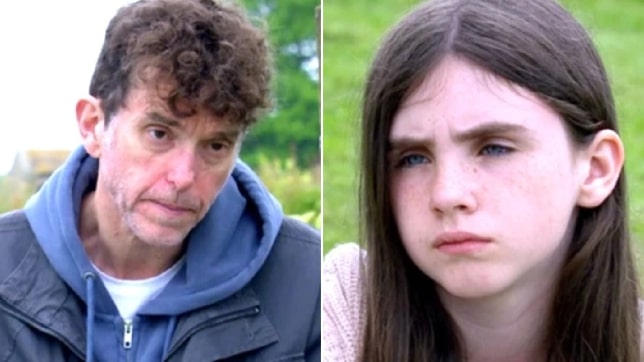 When they both overheard Cathy and Heath discussing the trolling, Rhona and Marlon demanded to know the truth.

Finding April at her mother’s grave, Marlon was heartbroken to see his daughter so sad and so impacted by what she had been sent online.

Marlon told April that after a few weeks, she’d get her phone back, convinced the trolling would end after spending some time ignoring it.

Guilt-stricken and out of his depth, Marlon told April he wants her to spend the holidays being herself and enjoying her life. However, April certainly knew a few weeks away from her phone wouldn’t end the bullying.

With time away from her phone, will April find her school mates talking about her behind her back?

If Marlon realises the bullying is still going on, what will he do to protect April?