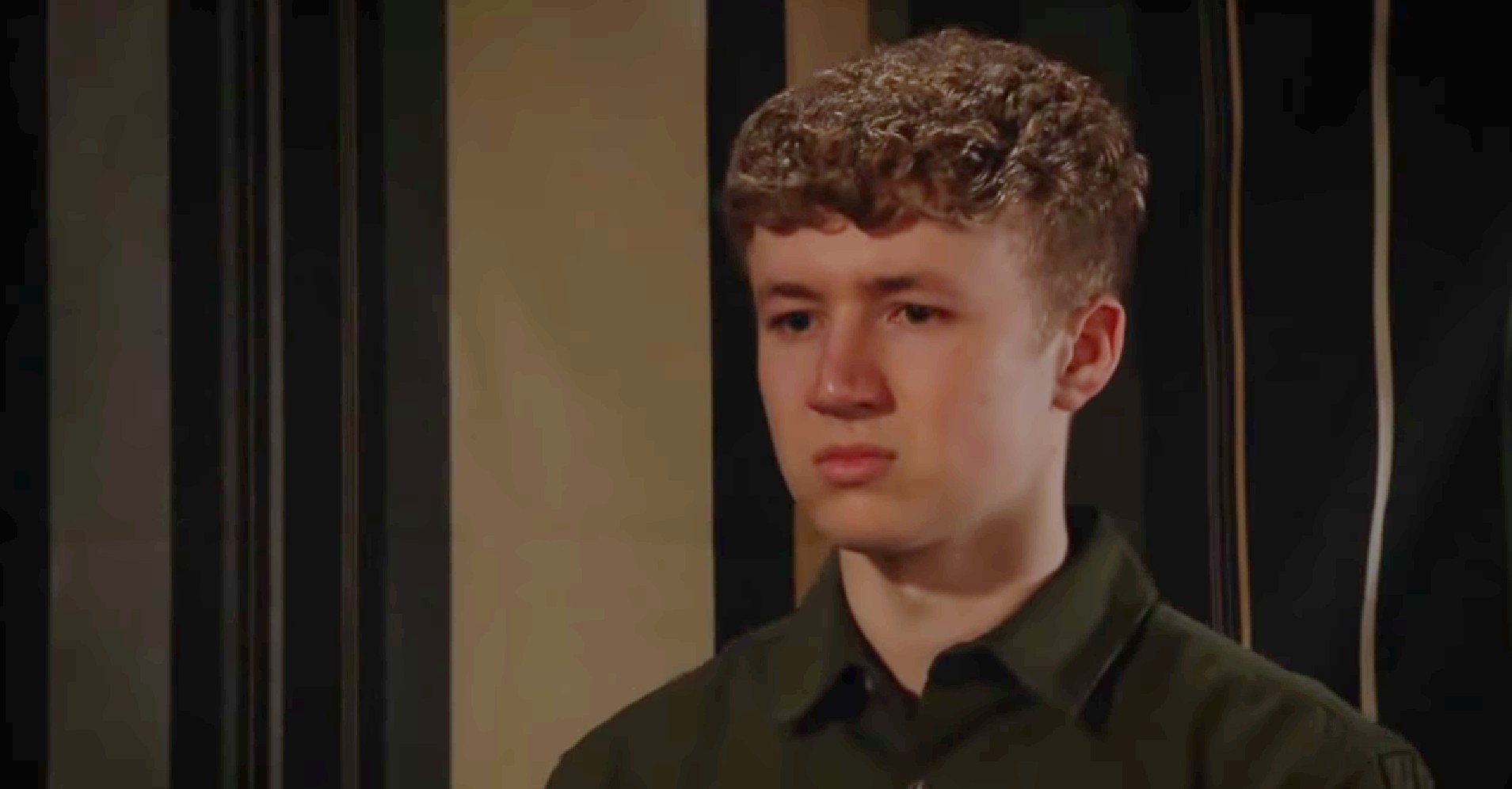 Noah Dingle (Jack Downham) unleashed his anger towards Charity (Emma Atkins) in tonight’s episode of Emmerdale and wished his mum would drop dead.

In the station, Noah was questioned by an officer about stalking Chloe (Jessie Elland).

Noah continued to try and defend himself, telling the investigating an office he would never hurt Chloe and didn’t mean for things to go this far.

Meanwhile, Charity was outside the pub talking to Mack (Lawrence Robb), clearly feeling guilty about reporting her son to the police.

Charity explained that because of her past with Noah’s dad, Chris Tate, she had to call the police in order to put a stop to Noah’s behaviour before he got even worse.

Until the end of the episode, Noah was led to believe Chloe had reported him – but his anger ensued when Cain revealed the truth.

Charity tried to make Noah see why he had to be questioned, but he refused to listen.

Noah pointed out that calling the police goes against Dingle Code, and that her mum and Cain (according to Noah) have both committed far worse acts in the past.

Charity reminded Noah that they’ve faced consequences for their mistakes – and now he needs to do the same.

Still convinced he hasn’t actually done anything wrong, Noah wished Charity would drop dead and announced he’d be staying at Cain’s from now on.

Of course, given the fact Noah’s case may go to court – he could be swapping Cain’s house for a prison cell very soon.