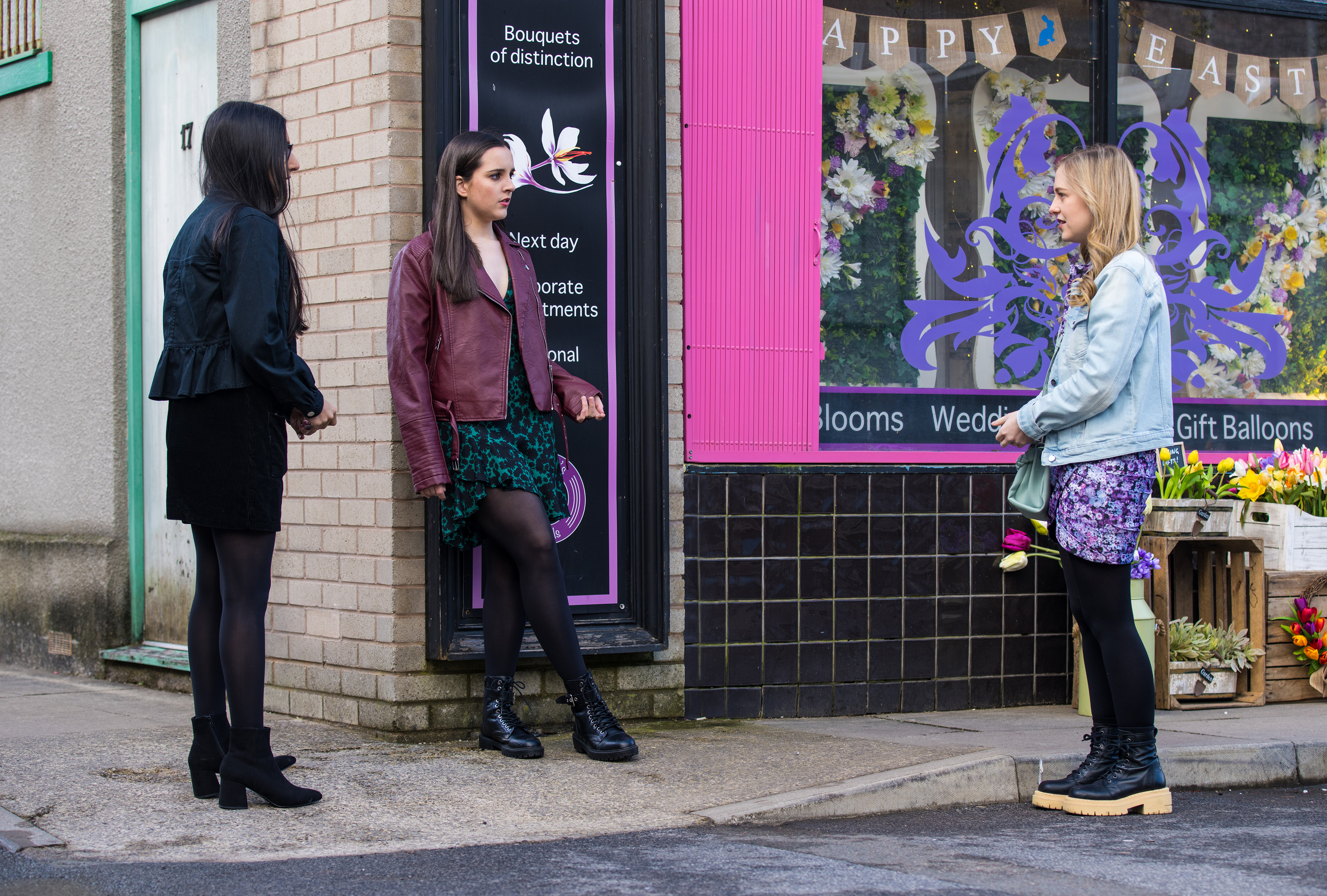 Summer Spellman (Harriet Bibby)’s life continues to spiral in upcoming episodes of Coronation Street as her eating disorder gets out of control.

The teen was previously offered a place to study at Oxford and has been working hard to get the grades she needs, but since Todd (Gareth Pierce) has returned he’s noticed that she’s working so hard she barely takes a break.

He voices his concerns to Billy (Daniel Brocklebank), who persuades Summer to take a lunch break. Panicking at the thought of having to eat in front of Billy, she says she’ll eat in her room as she works.

When Todd tells her she needs to balance her life more and suggests she should have a night out with her friends, she says she needs to keep revising, but later on she changes her mind and goes out with Amy (Elle Mulvaney), Nina (Mollie Gallagher) and Asha (Tanisha Gorey).

Her friends notice the pressure Summer’s under as she starts knocking back the wine, getting drunk before the evening has even started, and they worry about her insulin levels as a type 1 diabetic. Summer isn’t listening to their concerns and gets annoyed.

She’s apparently determined to have a good time, but under the effects of the alcohol she makes a risky decision that could have life-threatening consequences.