The 30-year-old Loose Women star let rip at the ex-EastEnder after he asked her a series of questions and woke up their six-month-old baby, Rex. 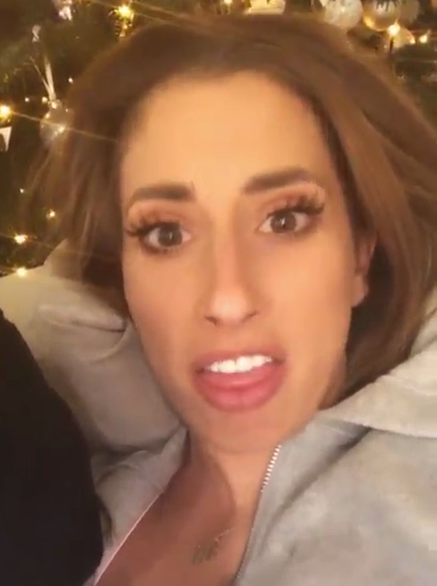 She told fans: "Joe comes in and he's like: 'What are you up to tomorrow?' I said: 'Nothing babe, can you be quiet cos the baby's asleep?'

"He goes: 'Yeah. So what you doing tomorrow?' 'Nothing.' 'So what are you going to do tomorrow?' How many times do I have to say nothing to you?"

Joe then appeared, as if on cue, and asked: "So you're going to sit around doing nothing?"

She roared: "That's exactly what I'm going to do. And now look – what was a fast-asleep baby is now wide-awake thanks to nothing." 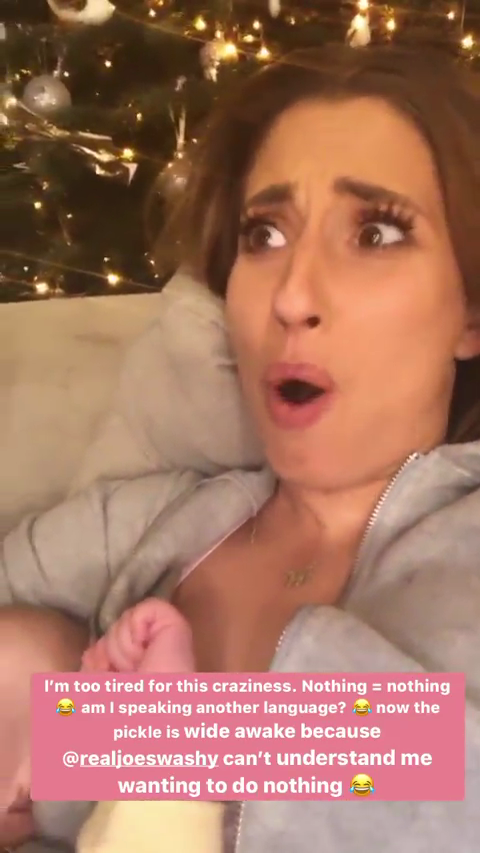 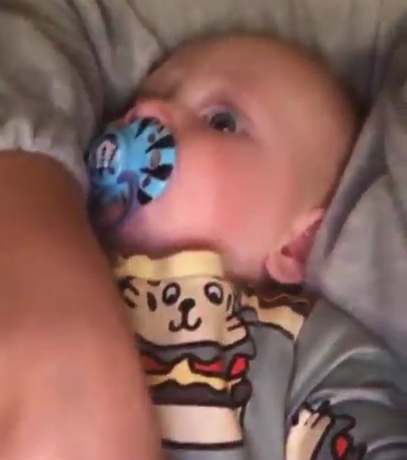 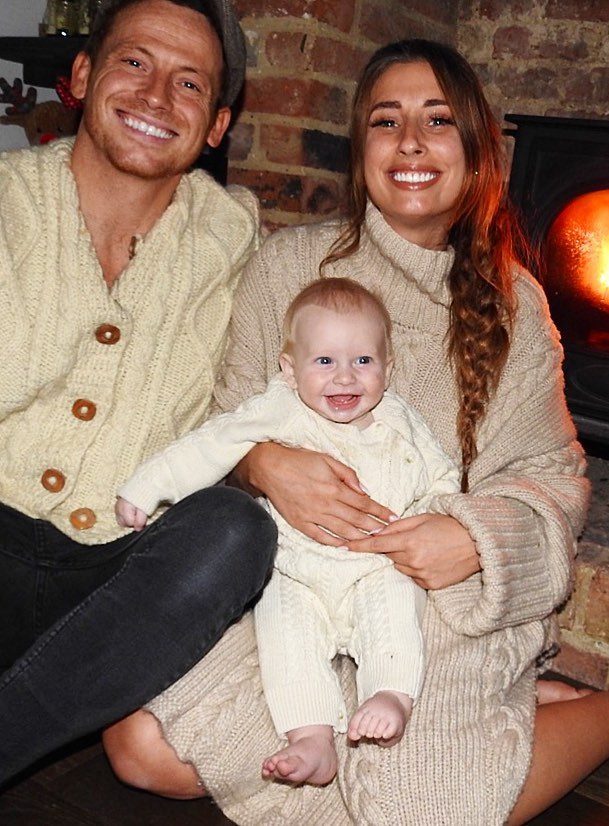 Stacey wrote: "I'm too tired for this craziness. Nothing = nothing. Am I speaking another language?"

She later admitted she was going to watch TV and then go to bed, explaining: "Can't function anymore."

Last week, the former X Factor star revealed an incredible Christmas tree – after admitting she couldn't wait any longer to put it up.

She explained: "It’s Rex’s first Christmas and I want it to last as long as possible! "Rex thinks it’s wonderful, he’s had a sensory OVERLOAD today and keeps chuckling at it."