LOOSE Women's Stacey Solomon proved once and for all that she is the queen of oversharing today – by posting a picture of herself on the toilet.

The 30-year-old star, famous for her very candid Instagram posts, boasted that she was using seven minutes while baby Rex slept to "put a white wash on and finish a poo". 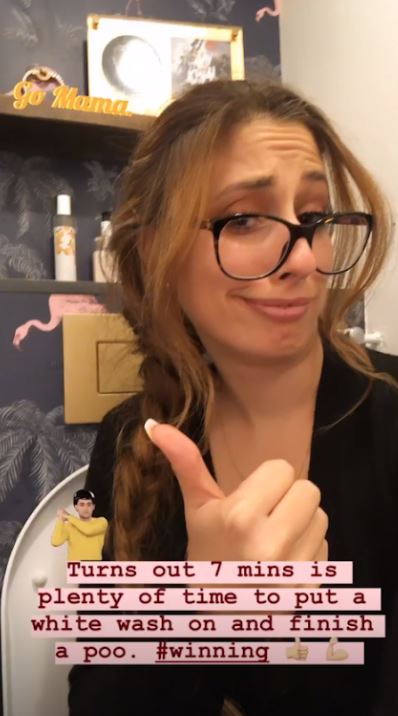 She added a selfie where she was wearing glasses and giving a thumbs-up to the camera while seated on the toilet.

Stacey wrote: "Turns out 7 mins is plenty of time to put a white wash on and finish a poo."

She added the hashtag: "#Winning" followed by the thumbs up and a strong-arm emojis – and an animated line of text reading: "Go mama."

As toilets go, it was a fancy one, with dark blue palm wallpaper and a series of wooden shelves to hold ornaments and photos. 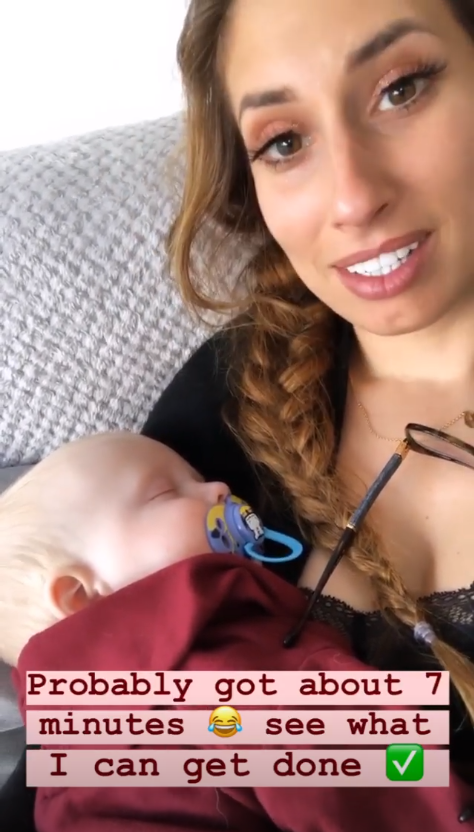 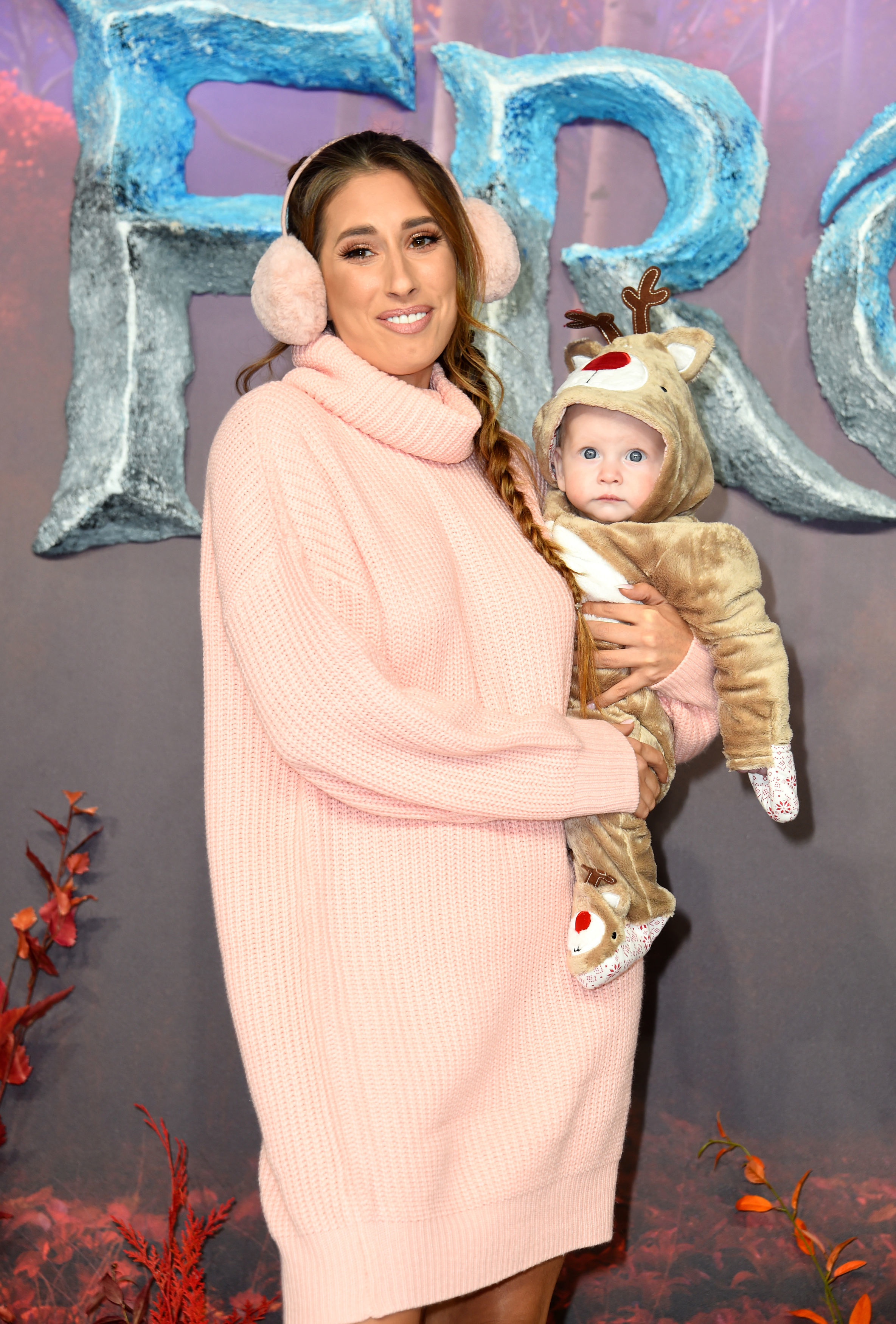 Moments earlier she posted a video showing her cradling Rex, telling fans: "Probably got about 7 minutes see what I can get done."

The tot, who is nearly six months old, is Stacey's third child and her first with ex-EastEnder boyfriend Joe Swash.

She and Rex were at London's BFI yesterday afternoon for a special screening of Disney's Frozen 2.

Earlier today, she revealed she had already bought all her Christmas presents – and got the majority at Primark. 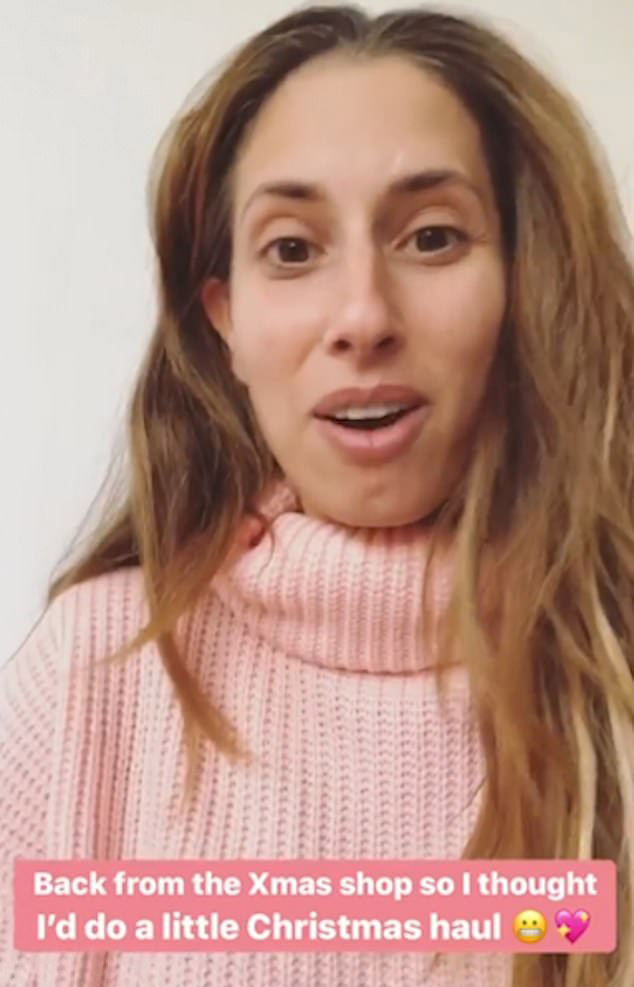 Stacey, who has an estimated net worth of £700,000, revealed she'd bought a two-pack of £9.99 silver stud earrings from Warren James for her two sisters Jemma and Samantha.

Stacey then headed to her local Primark for the rest of the family.

Filming herself hitting the shops, she joked: "I know it's really early and I'm really sorry but I can't face shopping in December. I need to do it now or I'll never get it done."

The mum also treated her sons to a new Playstation alarm clock to save herself the daily task of trying to get them out of the bed in the morning.