STACEY Solomon’s In The Style clothing range has made £1.5million in sales since its launch.

The Loose Women star’s debut collection has proved hugely popular with her fans and shoppers. 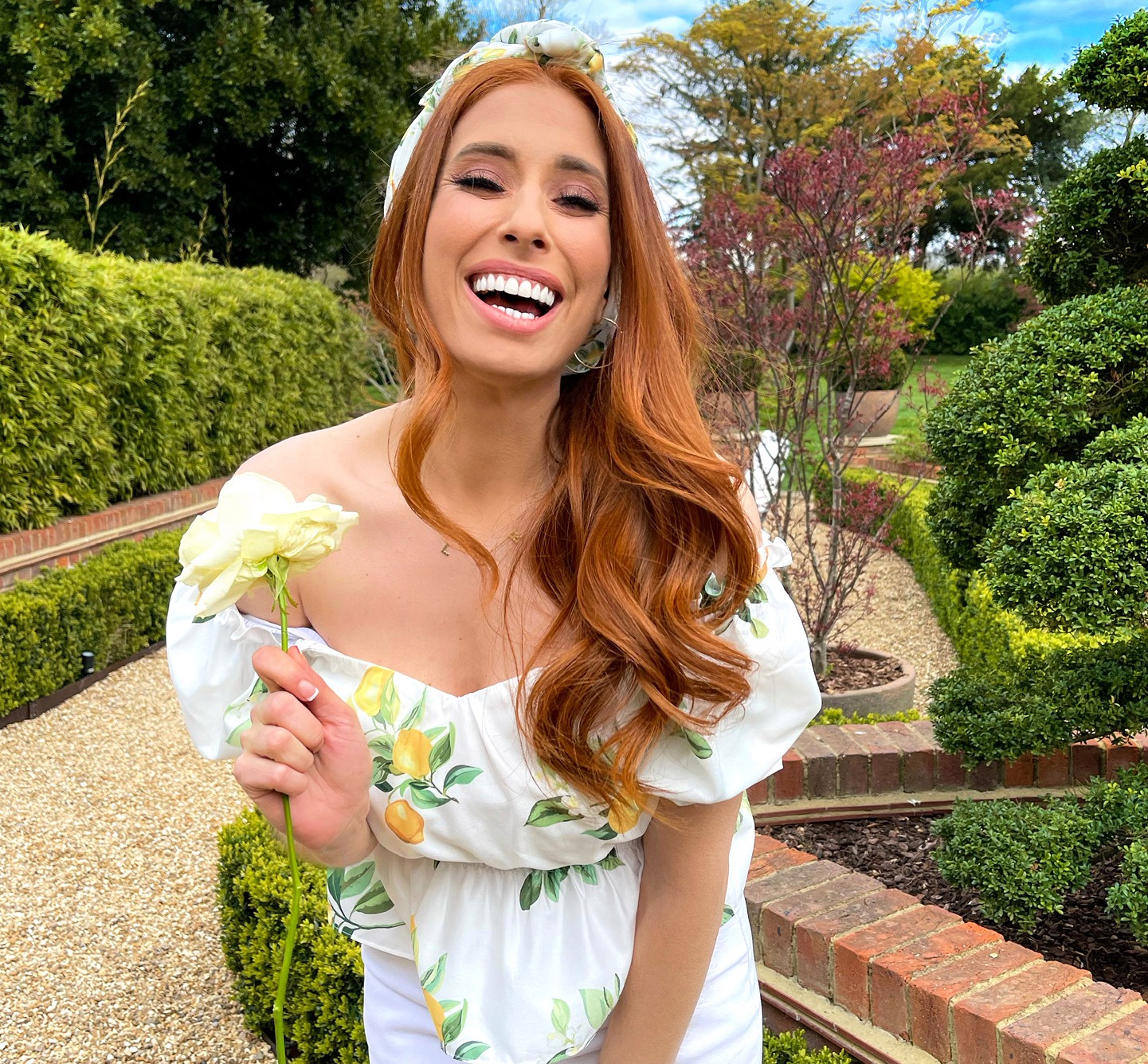 Stacey, 31, confirmed she was creating her debut line with the brand last month.

And since it first dropped, Stacey’s sales have gone through the roof – making her collections one of In The Styles most popular.

An insider said: “Stacey’s In The Style range has been so well received and it’s selling out.

“In the first 14 days the sales topped £1.5million which is absolutely incredible. 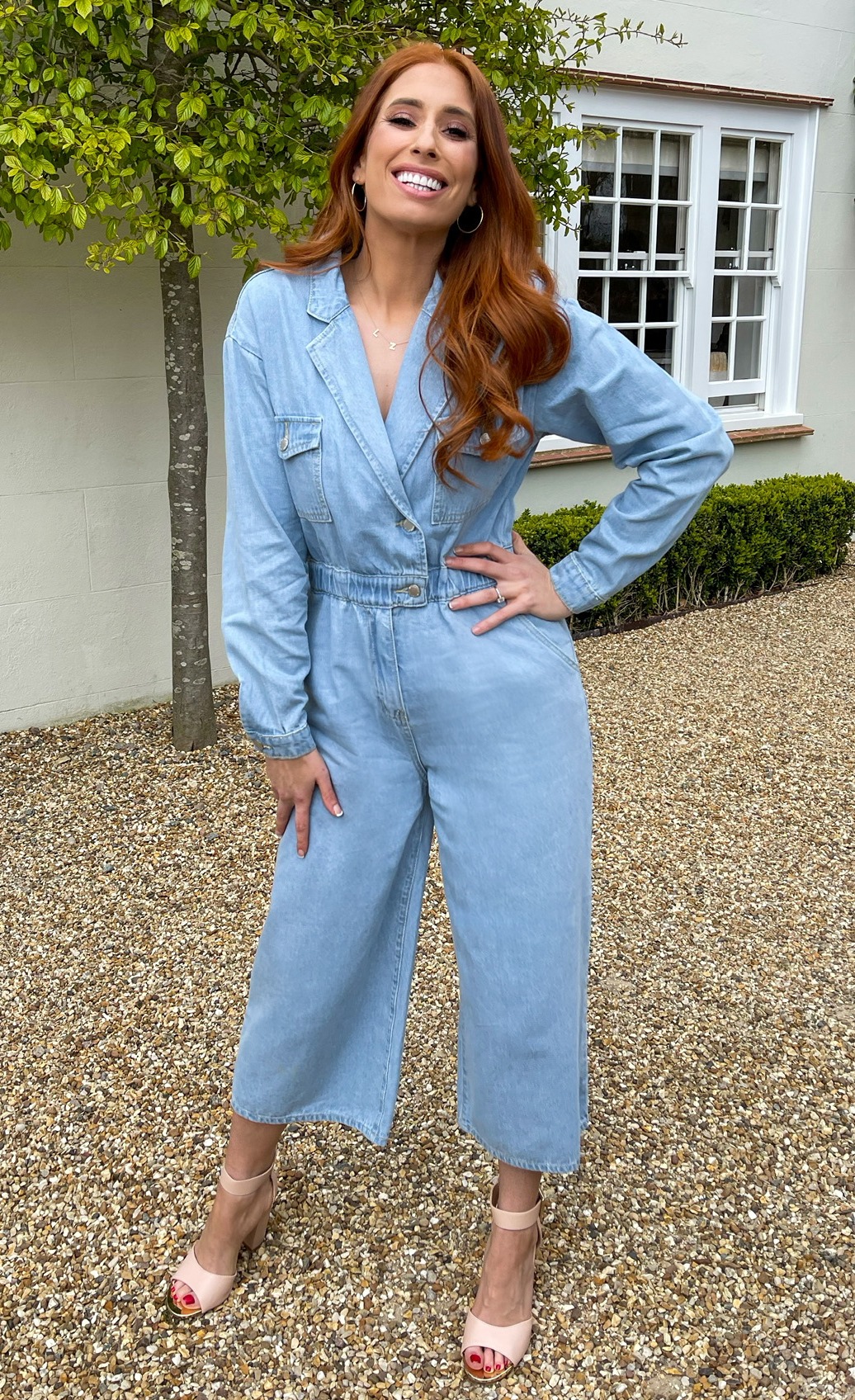 “Stacey’s popularity is unbridled and her girl-next-door appeal makes her range incredibly popular.

“Everyone is blown away by the result, including Stacey.”

Stacey isn’t the only famous face to have created a collaboration with the hugely popular clothing brand.

Other stars including Jacqueline Jossa, Charlotte Crosby and Billie Faiers have ranges with In The Style. 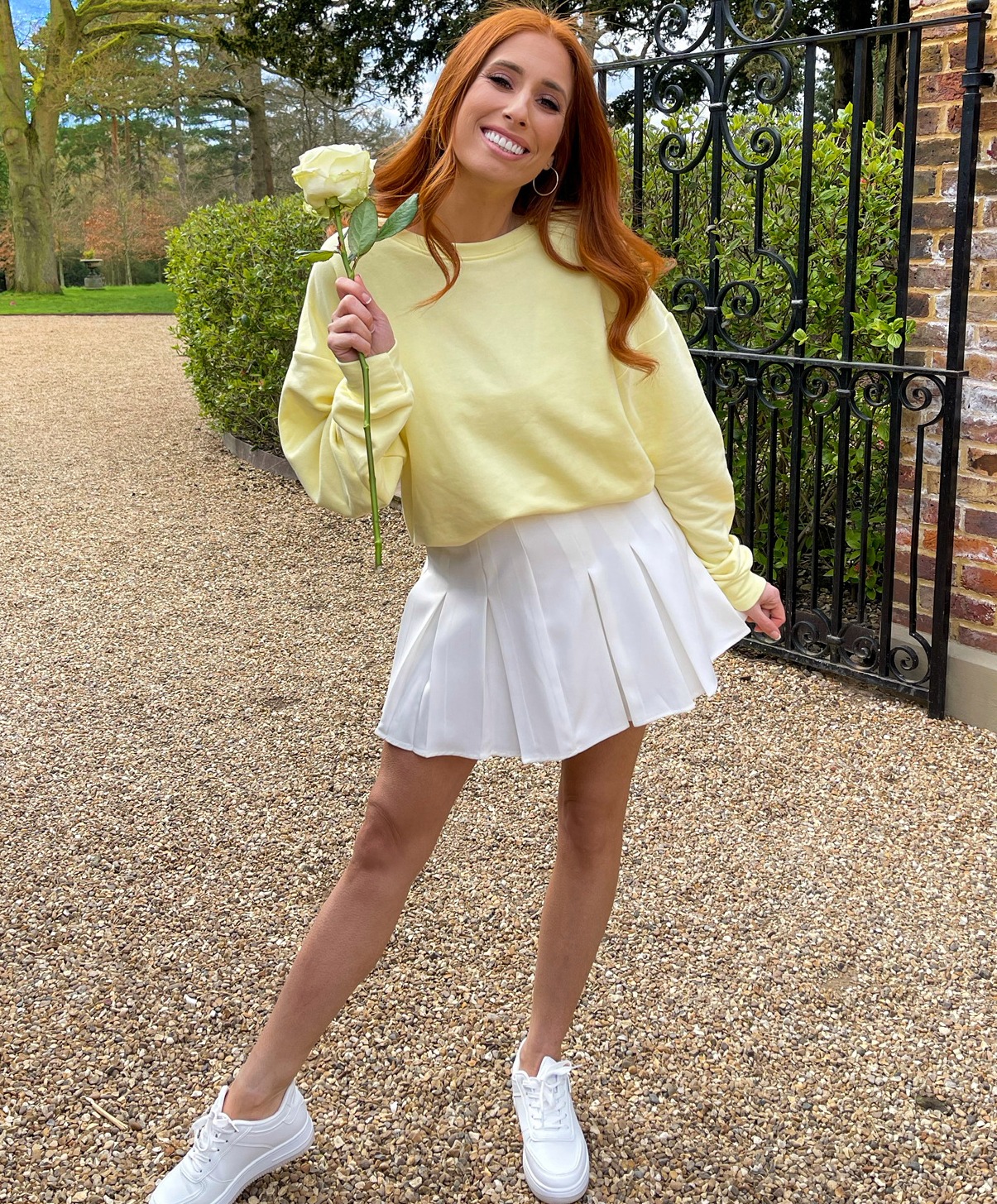 She said ahead of the launch of her collection: “More than anything, I wanted this to be accessible.

“I spent ages thinking about sizing and pricing to ensure that the collection was inclusive.”

Stacey also ensured sustainability was at the heart of her collection. 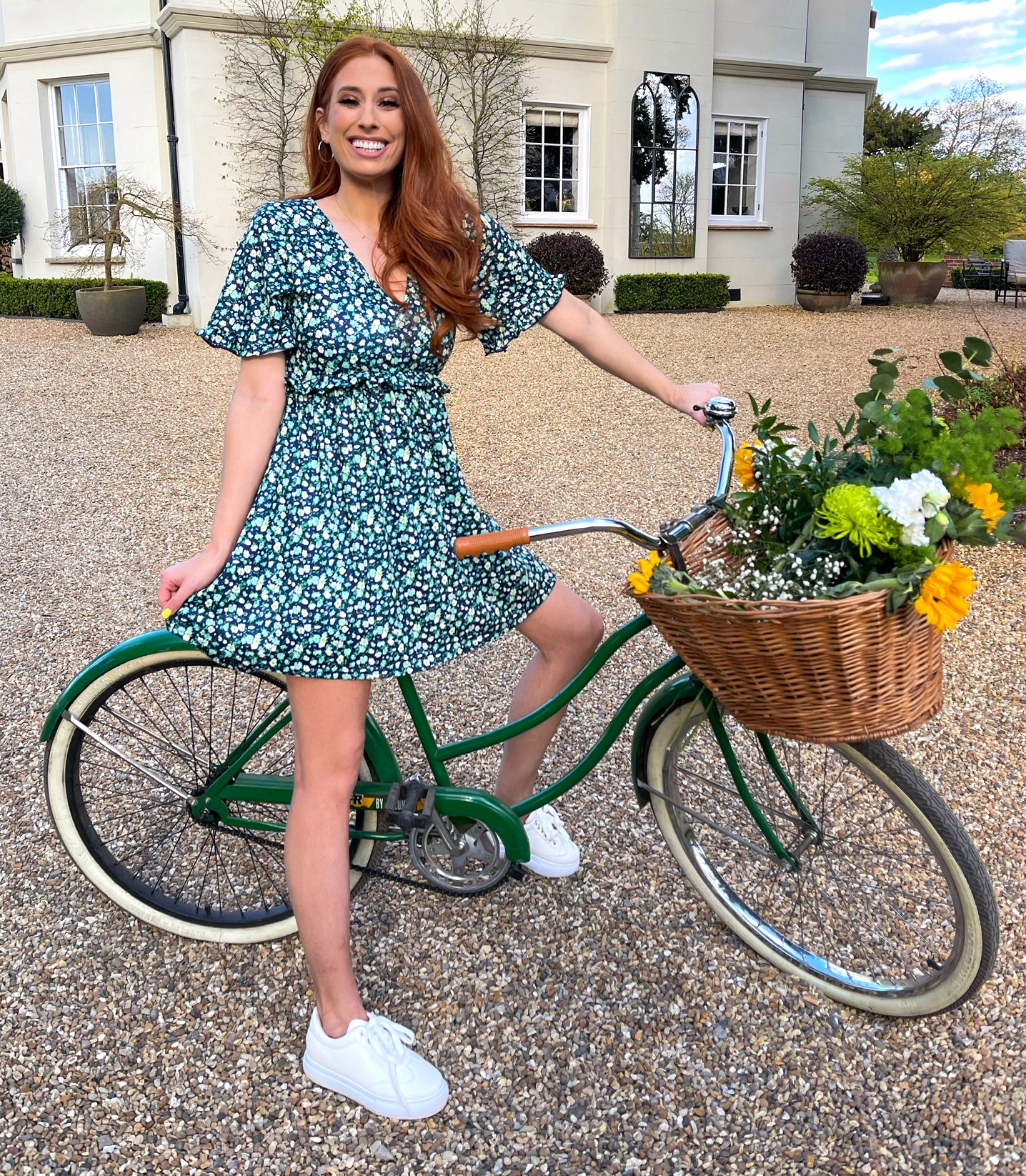 She explained: “We're going to work with reGAIN on this collection, which is an amazing recycling app – so every time you buy from the collection you'll get a free post envelope and a leaflet from reGAIN to send your unworn clothes back to them.”

The Sun first revealed Stacey was going to launch her debut range with In The Style last month.

An insider revealed how she had signed a six-figure to work with them.

They explained: “Stacey is the ideal In The Style girl and getting her on board is massive for them.

“She has previously been approached but the time wasn’t right.

“It’s being predicted she will be one of their most successful ever ranges.”