Nobody knows yet if Rey will turn out to be a Skywalker or any other legacy family. But even if she turns out to actually be the abandoned child of low lives, it is hard to imagine Sequel Trilogy without its leading lady. Yet the actress has admitted she seriously thought about quitting. Was it the controversial new direction or the pretty unpleasant part of the fan backlashes (there were more than one)? Or something far more personal and devastating?

Ridley was chatting with the Happy Sad Confused podcast.

Modest as always, she firstly clarified how important the entire cast is for Episode 9: “This is not Rey’s film.”

But she opened up about how hard she found being part of the new Star Wars trilogy and thought about walking away: “It was pretty horrid. It was really scary. I felt just sick.”

So, what upset her so much? 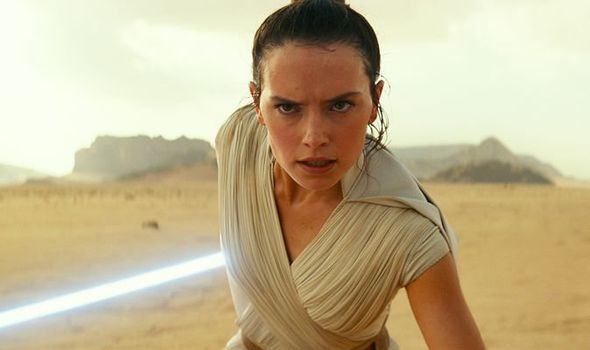 Understandably, it seems the pressure was almost too much in the beginning.

Ridley explained: “I didn’t really know anyone yet. It takes me a really long time to settle down with people.

“And I do remember being behind the speeder and there were loads of people there and somebody had an umbrella over me and even that, like, ‘Oh someone’s holding an umbrella over you? OK.’ And I remember thinking, ‘I can’t do it.’ Like I can’t do this, this is not right.

“I told the AD (assistant director) but what do you say to that? Me and JJ (Abrams) hadn’t quite got our vibe.” 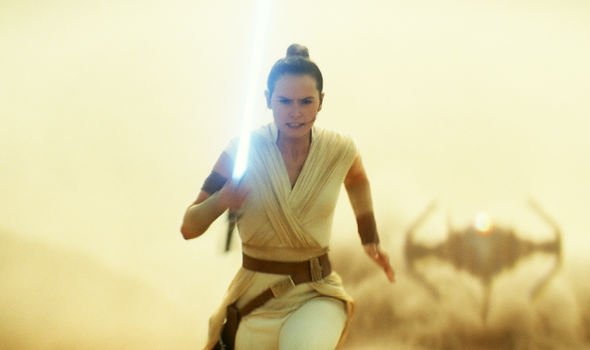 The best news is how happy Ridley sounds about the second outing with the director.