Stranger Things fans will remember being introduced to season one’s main villain Dr. Brenner (played by Matthew Modine), who was the reason Eleven (Millie Bobby Brown) spent most of her childhood in Hawkins lab. Many fans have been expecting him to return after his shock early exit. However, it seems he won’t be returning as “The American” next season.

After separating Eleven from her mother at birth, Stranger Things super villain Dr. Brenner raised Eleven in Hawkins lab, putting her through rigorous tests and unleashing terrifying monsters on the child to study her powers.

The season one finale of the Netflix Sci-fi presumably saw him killed off after he began to lose control over the monster he created.

However, since then there have been countless hints the lab villain is alive, causing fans to suspect he could be the American prisoner.

Now, one fan has spotted a huge reason as to why it can’t be Brenner locked up in the Russian cell. 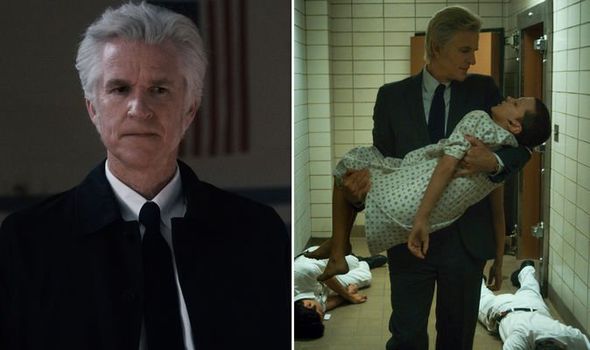 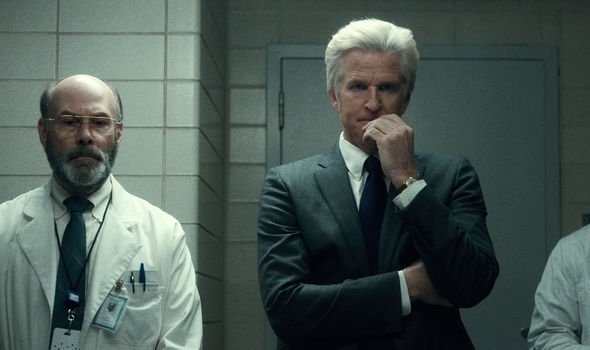 Reddit user jcox296 said: “Why are so many people saying he’s the American when he doesn’t have an American accent,

“Is it because he was based in America or what? It’s confusing me.

“Or does he have an American accent and I’m blind to it?!”

A flood of fellow fans took to the comments section to share their confusion. 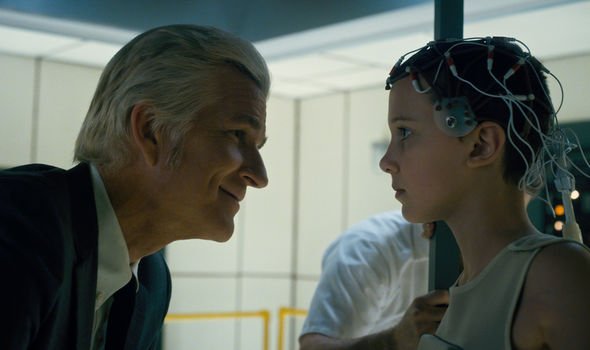 Where is Dr. Brenner really from?

This is something the actor has been asked about in the past.

Back in 2016 when season one of the show had just been released a fan tweeted the actor saying: “Watched all of Stranger Things and still can’t tell if Matthew Modine was trying out an accent or not.”

To which the star responded: “Good question. Secret past. And I ain’t saying what.”

Whatever his secret past is, it seems he won’t be appearing as the American any time soon.

Meanwhile, another fan thinks Eleven’s separation from her boyfriend Mike Wheeler (Finn Wolfhard) could help bring her powers back.

Another Reddit user began: “I have a theory about El’s powers, I have just been watching Season 2 where she meets Eight who helps her understand her powers.

“In season 3 El and Mike realise that they love each other. First love can be a very overpowering emotion that eclipses all others and most importantly it is a positive emotion.”

“Even the death of Hopper was surrounded by the love of him. I have a feeling that the pain of being separated from Mike may be enough for her powers to return at least a little bit.”

Could these new emotions stir up her powers enough for them to fully return in season four?

Stranger Things seasons 1-3 are available to stream on Netflix