Speculation has been rife over who will replace Darcey Bussell as the next Strictly Come Dancing judge.

Now, it has been reported Oti Mabuse has been denied the chance as bosses fear it would “cause friction” between the professional dancers.

According to reports the 28-year-old had a screen test for the role but bosses have ultimately decided it would lead to “upset”.

A source revealed: “The move would have cause uproar among the cast – it would be one thin giving Anton the role, but Oti is still fledgling in her career.

“The thought was that the other dances wouldn’t react well to Oti being a judge.”

The TV source continued to The Sun: “She is popular but if the dynamic changed and she went from being one of them into another role on the show, it’s likely that this would cause friction and upset.”

The publication added bosses want another female judge on the panel to keep it “fair”.

A representative for Strictly Come Dancing declined to comment when asked by Express.co.uk.

As well as Oti, former winner Harry Judd has been rumoured to be taking the role of judge.

Meanwhile, former head judge Len Goodman noted he felt Bonnie Langford would be a welcome addition to the panel. 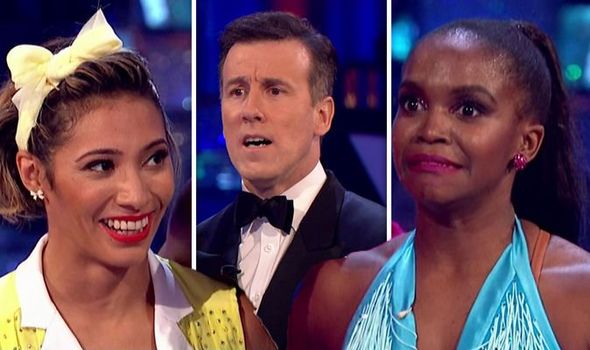 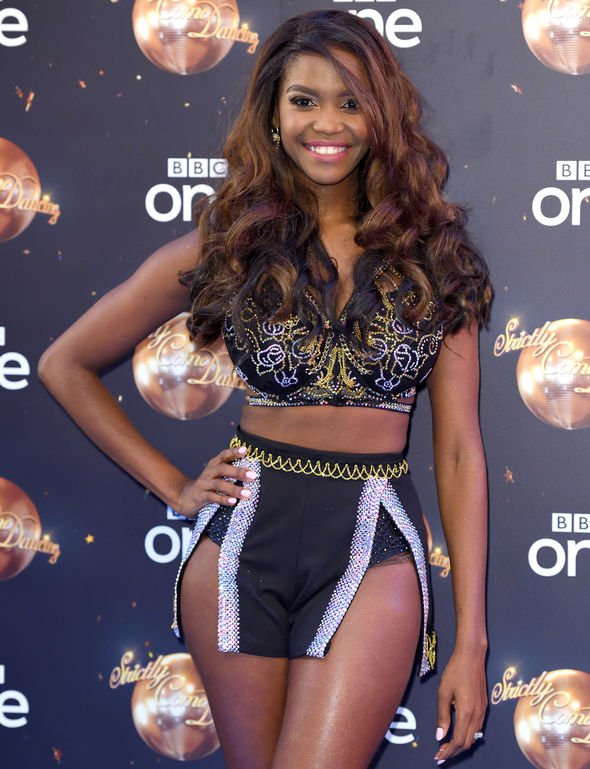 The 75-year-old added he had a feeling it would be “a lady” who would get the position.

It comes after former contestant Simon Rimmer opened up on what it’s like when the professional dancers are given new partners.

Speaking on Sunday Brunch to last year’s finalist Joe Sugg, Simon explained: “Can I warn you something that will happen this year. It might be different with Di because what will happen is, that when the next group come in.”

“Oh yeah, I know what you’re about to say,” Joe replied. 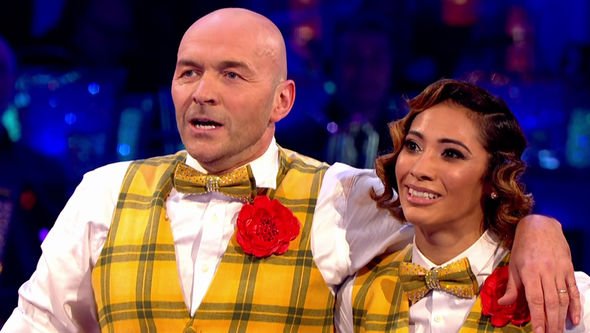 The presenter continued: “You then hate al the dancers because then you realise it’s like a holiday romance.

“You think you’re special – your situation is different – but everyone else who is in your year thinks ‘I thought I was special.’

“I thought the little in jokes were just for me.”

Simon was partnered with Karen Clifton and the pair made it to week six of the competition before being voted out.

Strictly Come Dancing returns to BBC One later this year.