The 21-year-old has been dubbed an "intergalactic pop superstar" who first found fame aged 11 when she became the youngest ever finalist of Britain’s Got Talent. 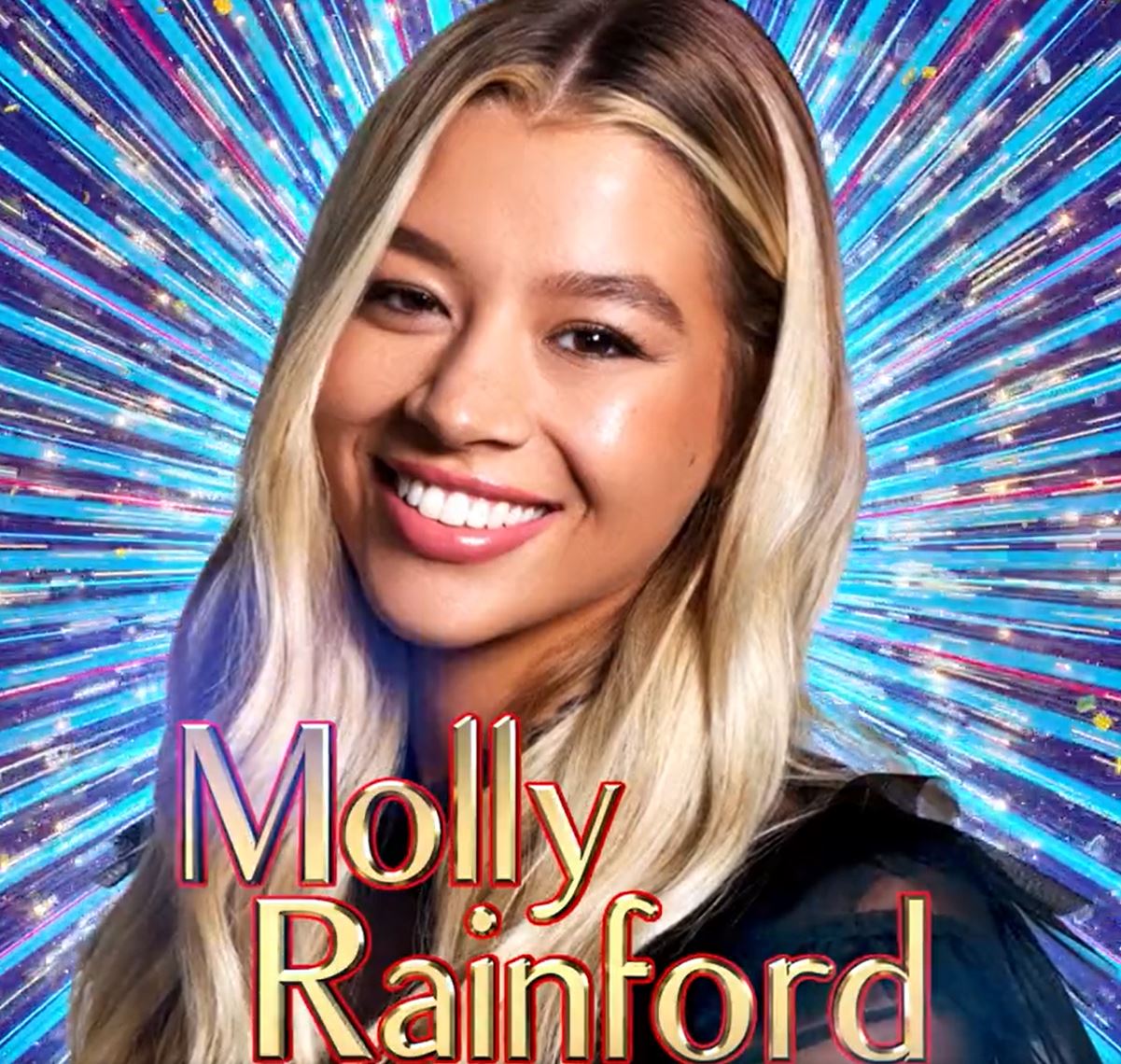 As the news broke, Molly said: “I'm so excited to be part of Strictly Come Dancing.

"I've watched it for years and can't wait to meet the pros and the others taking part! I can't wait to learn the moves and get dancing!”

The singer and actress found fame young, but chose to continue her studies after BGT, Simon Cowell and Sony Music honoured Molly with their first ever drama school scholarship at internationally renowned Sylvia Young Theatre School.

Helen Skelton secretly signs up for Strictly after marriage split 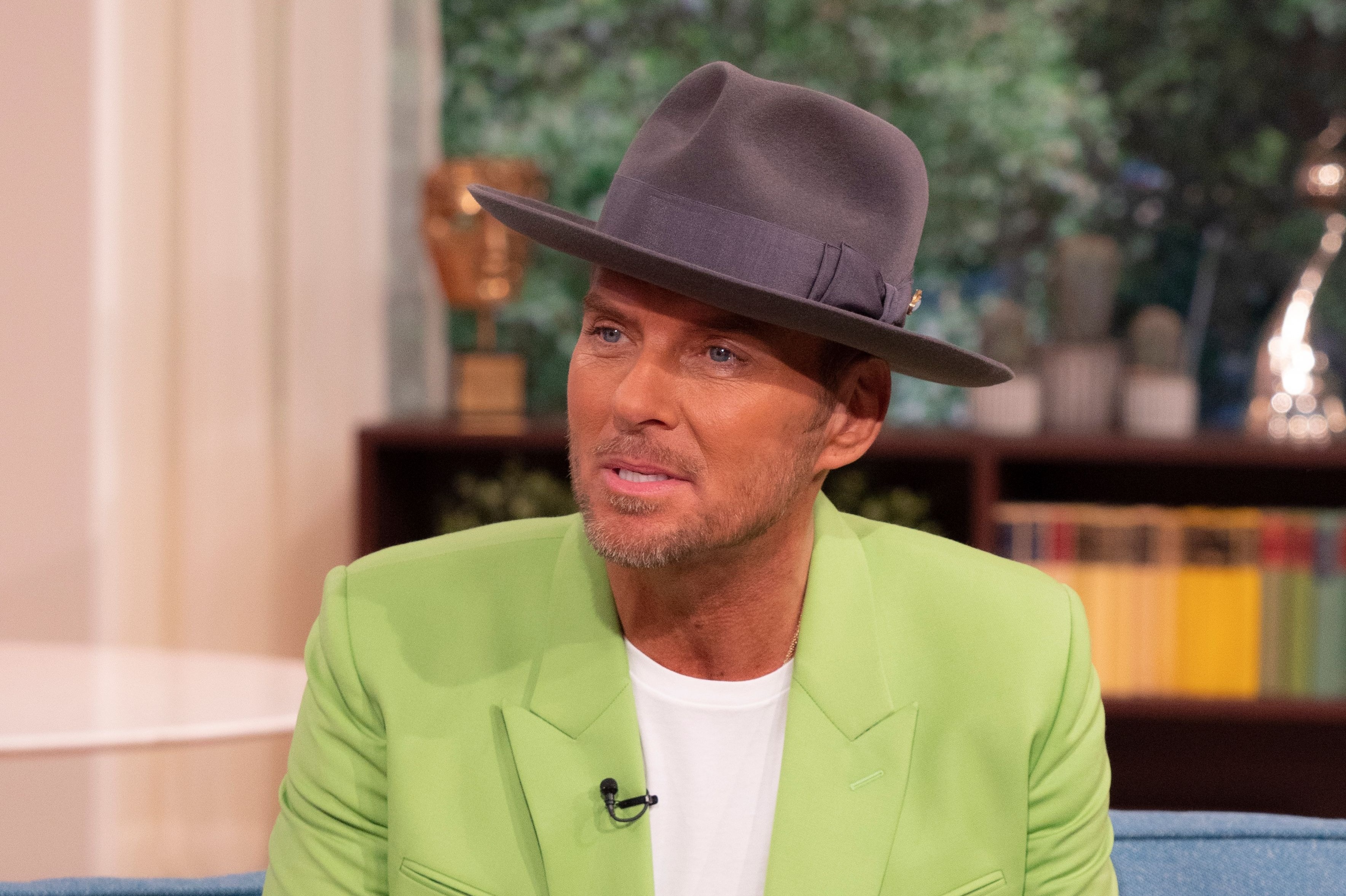 Since graduating, Molly is currently starring in the lead role as intergalactic pop superstar ‘Nova Jones’ in the hit CBBC show Nova Jones.

This Autumn, Molly will be seen across CBBC screens as Nova Jones returns for series two – with a third on the way.

She originally starred in the 2012 series of Britain's Got Talent, which was won by dog act Ashleigh and Pudsey.

Helen Skelton secretly signs up for Strictly after marriage split

After the TV competition, she stuck with singing, going to music college and collaborating on tracks with the likes of Plan B.

Molly released an EP called Commitment in 2019 which racked up more than 2million streams.

The star followed it up with a collection of festive tracks called Christmas (Baby Please Come Home).

Molly has been shortlisted for best newcomer at the 2022 Variety Club Showbusiness Awards and has released two EP's, including single Commitment, which has garnered over two million streams to date.