STRICTLY Come Dancing's Emma Weymouth has shown off her incredible washboard stomach during her sun-kissed holiday in the French Riviera.

Viscountess Emma, 33, was snapped enjoying some down time on the beach with her toddler son before her hectic Strictly training programme kicks into action. 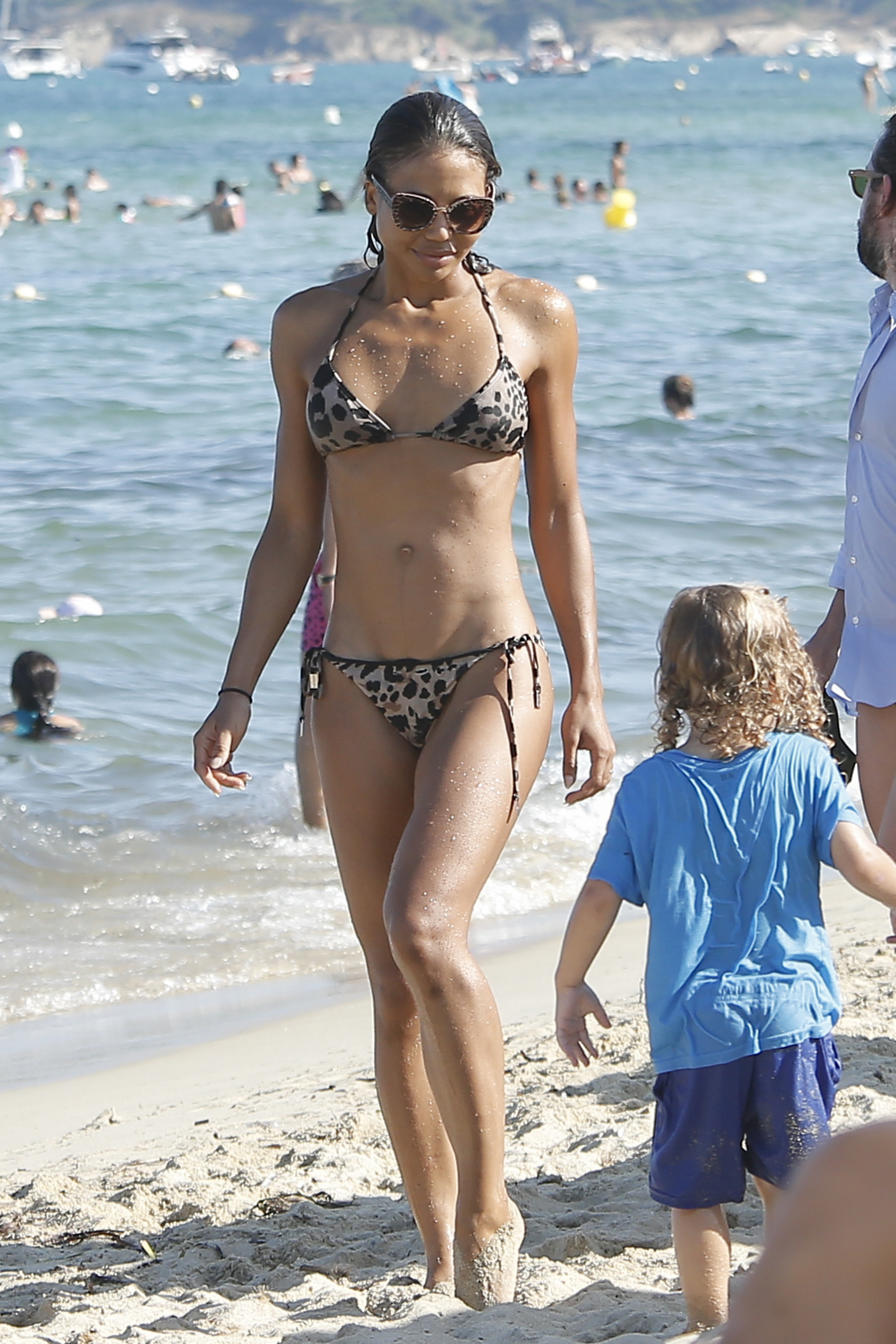 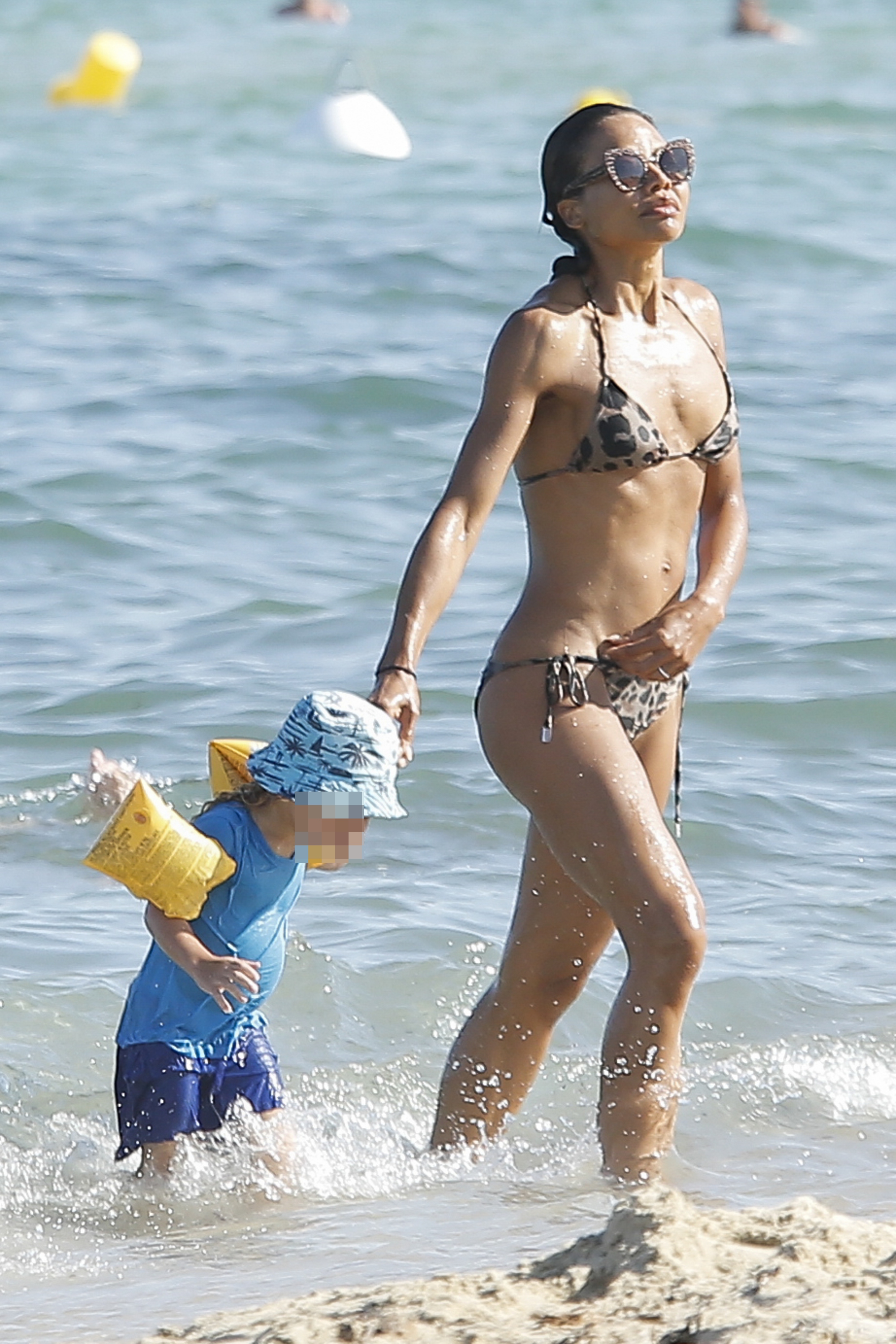 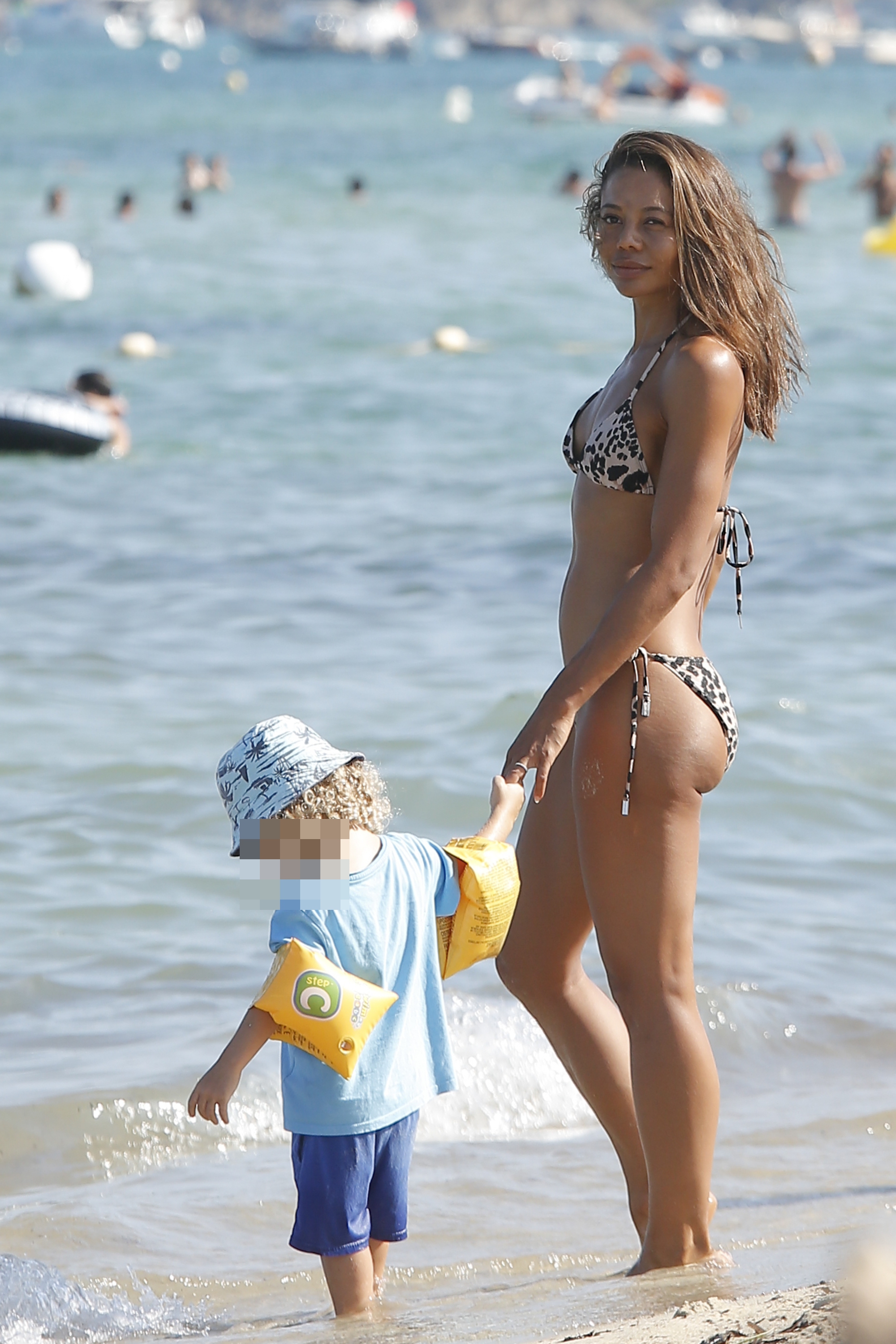 Wearing a leopard print bikini and matching sunglasses, the aristocrat – who is mum to sons John, four, and Henry, two – appeared relaxed and happy as she splashed in the surf.

At one point, the stunning brunette popped on a wide-brimmed hat as she followed her little boy around on the sand in Saint-Tropez.

Emma is among the 15 celebrity dancers taking to the ballroom next month with the goal of scooping the Strictly 2019 Glitterball trophy.

The English chef is married to Ceawlin Thynn, the son of Alexander Thynn, 7th Marquess of Bath, and counts herself as a contributing editor of British Vogue. 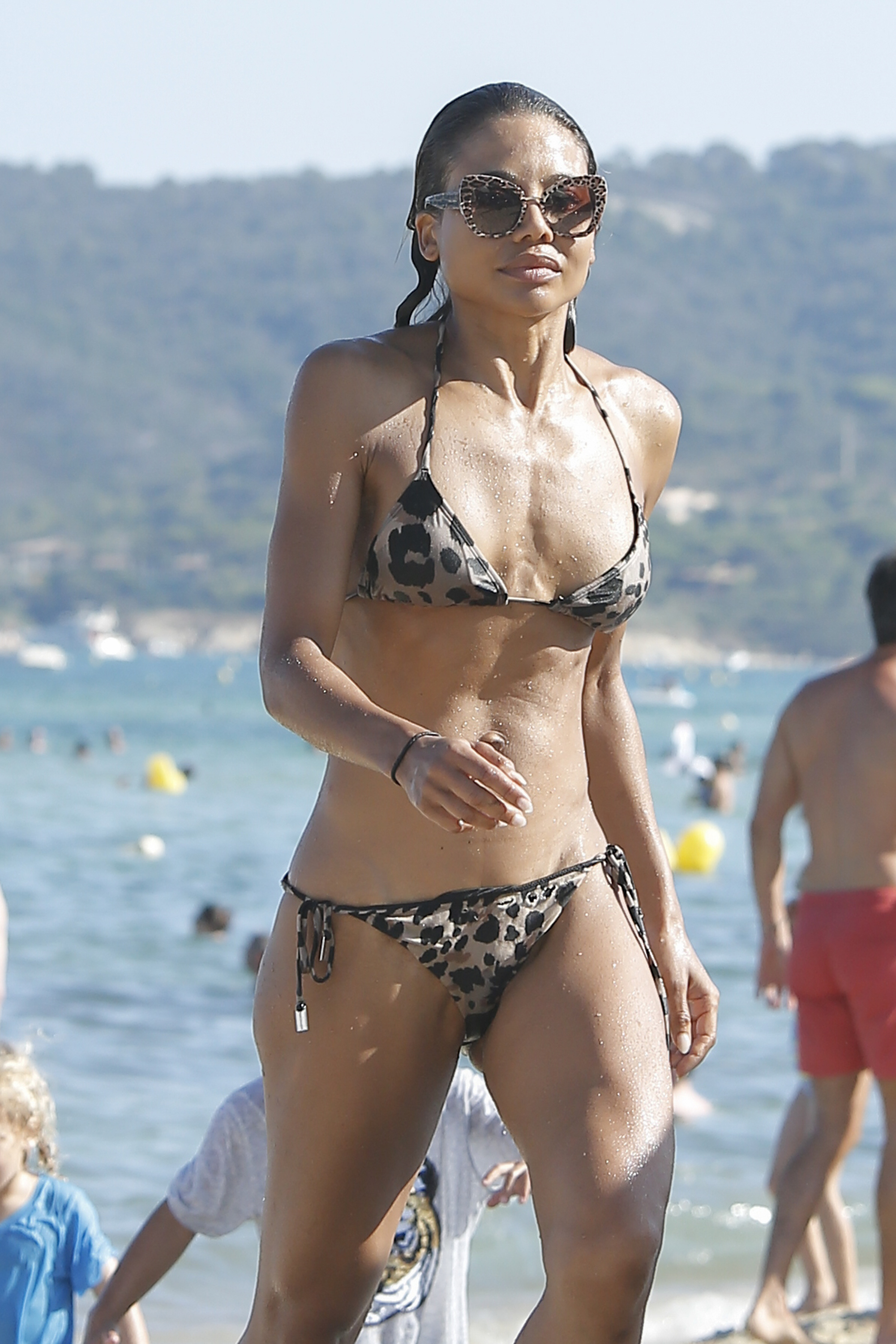 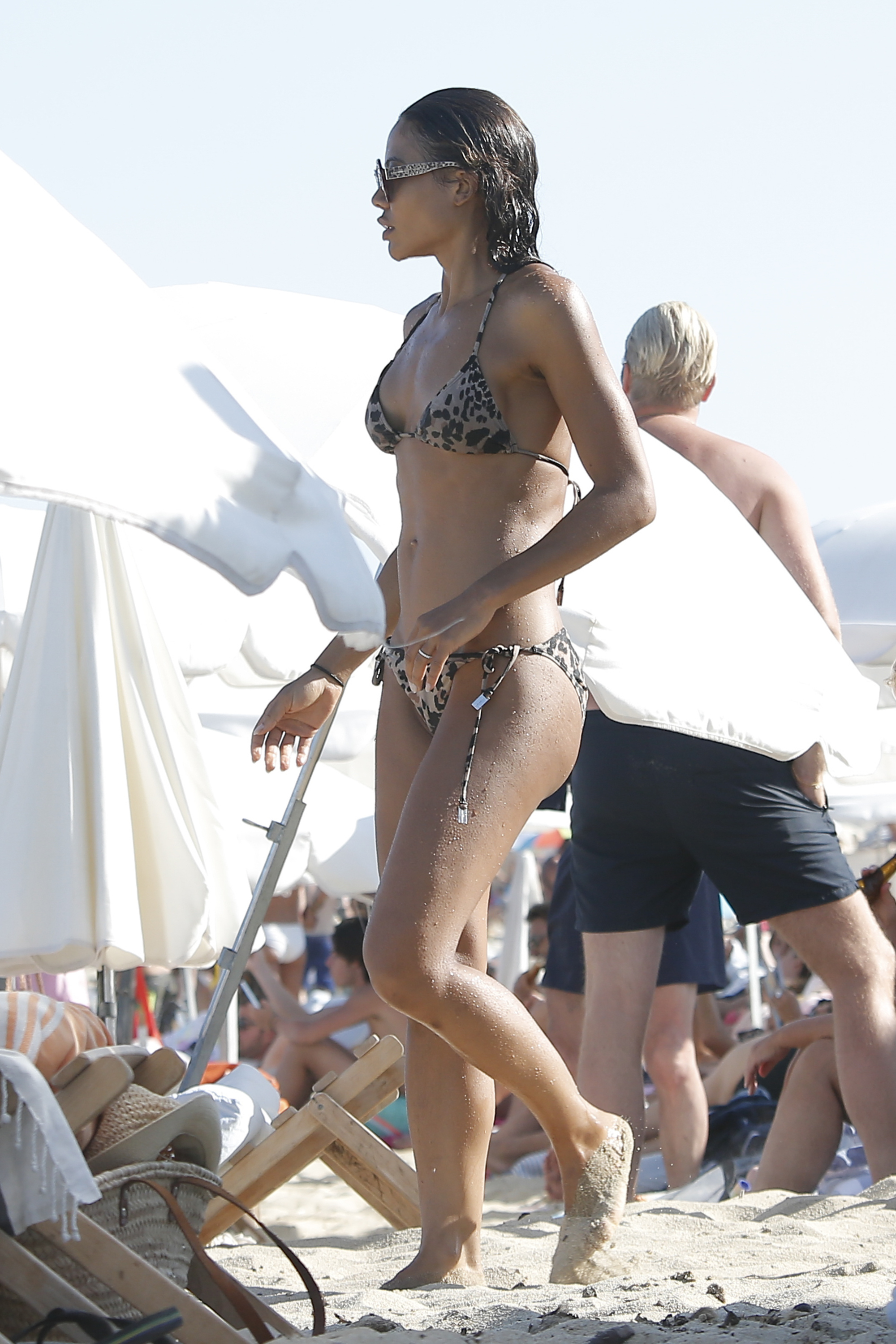 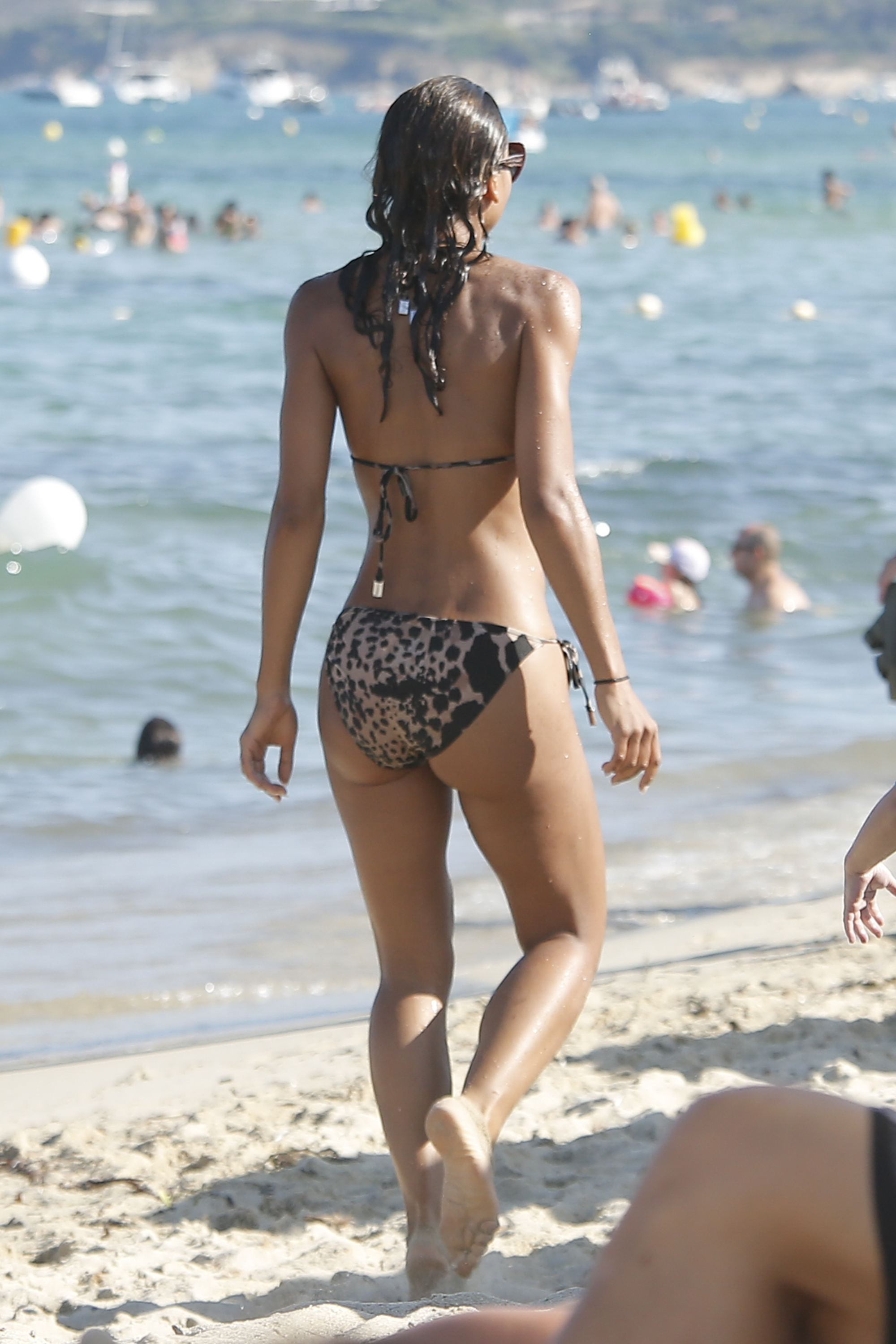 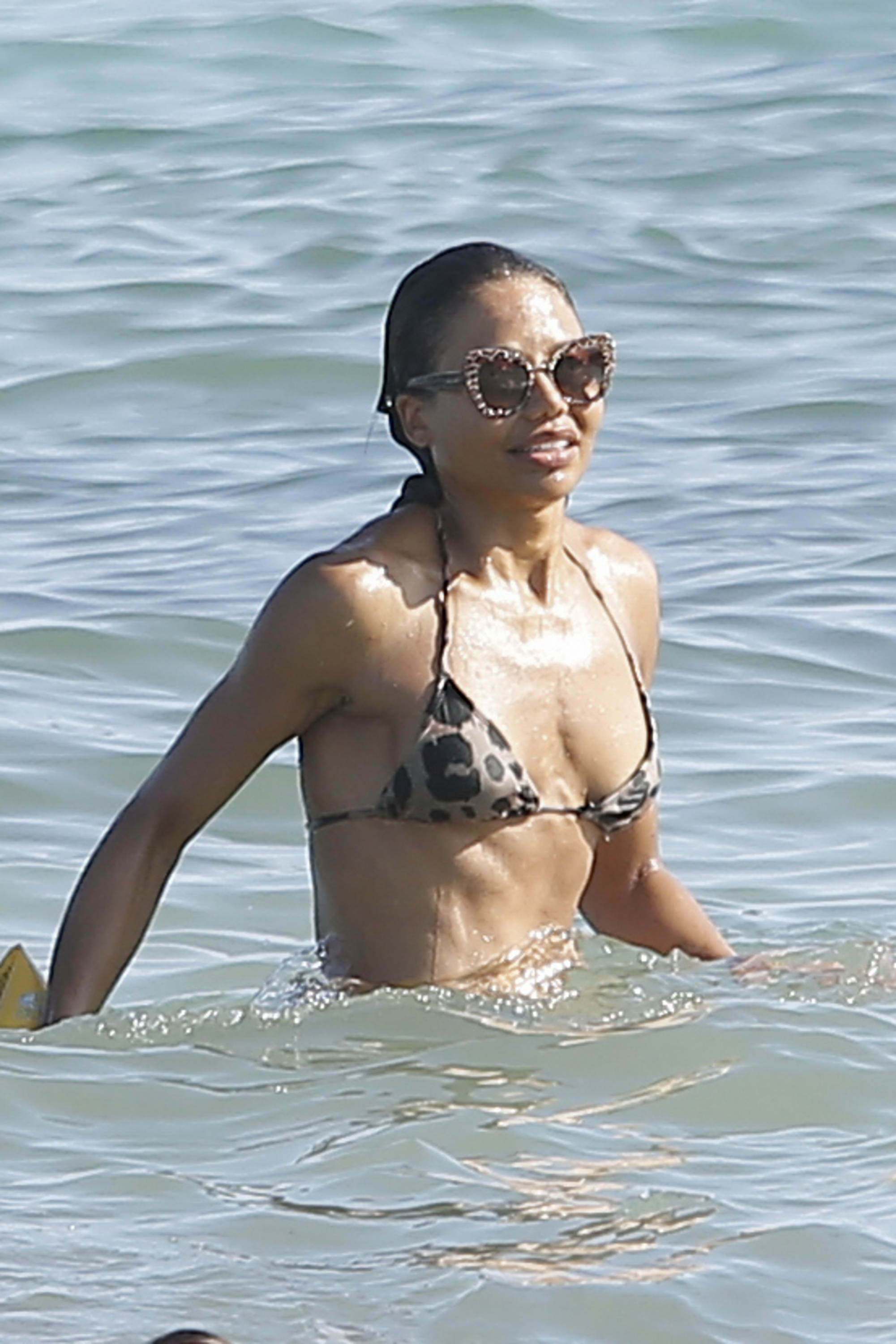 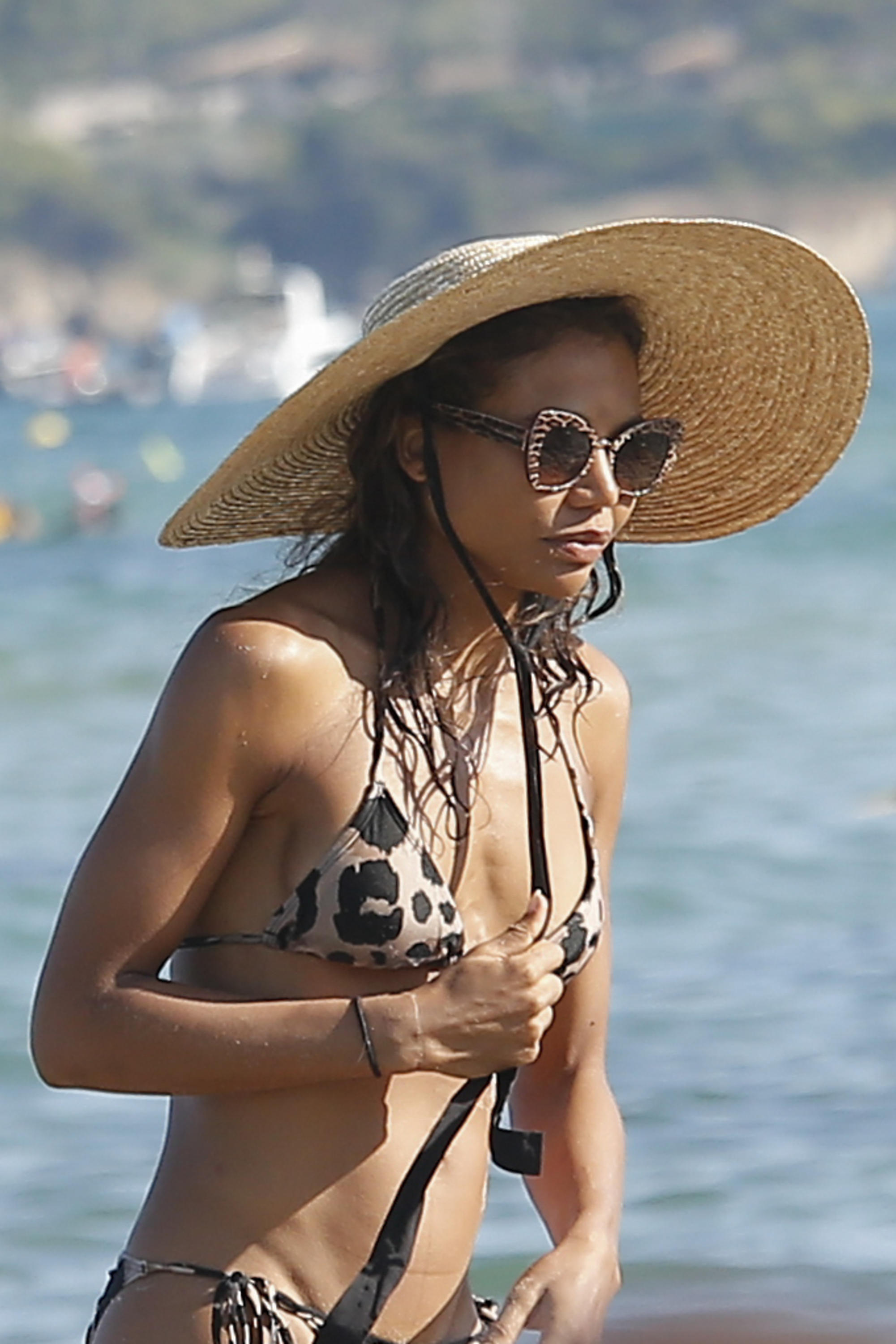 Emma has credited Strictly as one of her favourite TV shows and, after it was revealed she is taking part, the mum-of-two said: "I can’t believe that I’m getting the chance to be on this series.

"I know it will be such an amazing experience from start to finish. I can’t wait for the dancing and the fabulous outfits!” 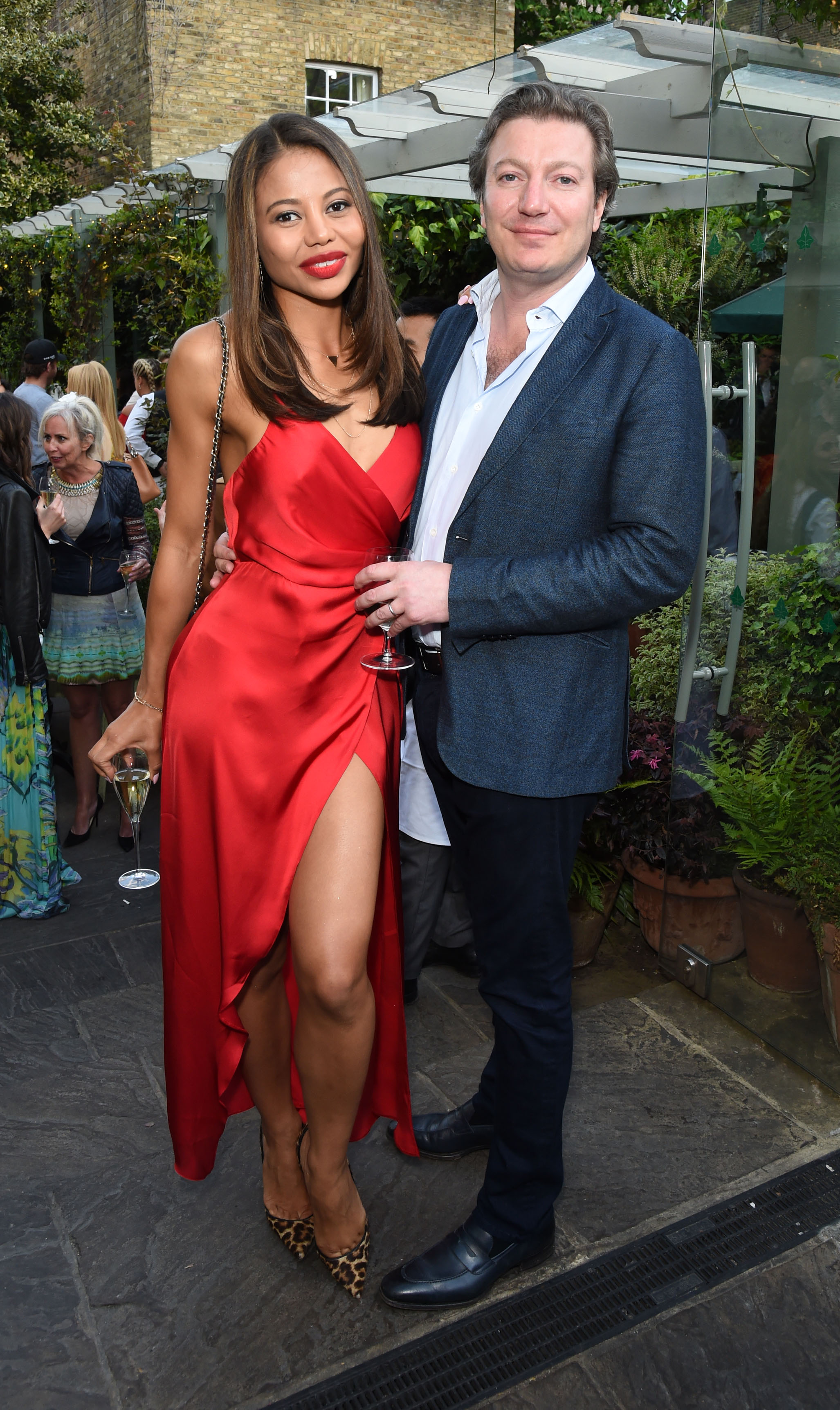 However, the Viscountess has already found herself at a disadvantage after hurting her ankle last week.

Emma was spotted hobbling around Saint-Tropez while wearing a bandage on her right foot.

The start date for Strictly is yet to be confirmed but the hit telly show is expected to begin next month.

Emma will share the dancefloor with a string of well-known celebs, including soap stars Catherine Tyldesley and Emma Barton, retired England goalie David James, comedian Chris Ramsey and Made in Chelsea's Jamie Laing.