STRICTLY Come Dancing is at the centre of a fix row after NINE celebrity contestants have been revealed to have dance training.

Almost two thirds of this year's line-up have had lessons in the past, with the new series of the BBC One competition kicking off next weekend. 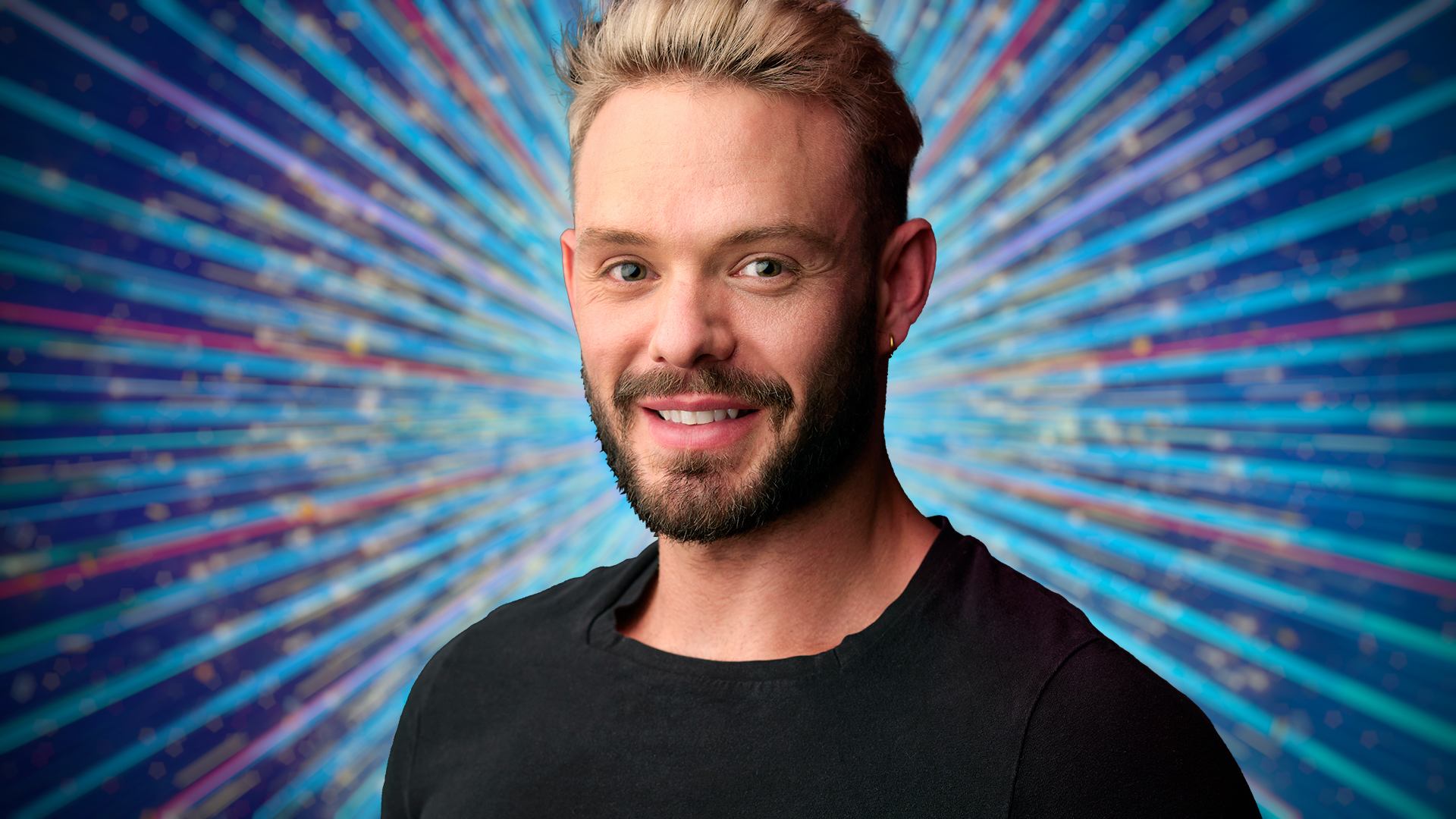 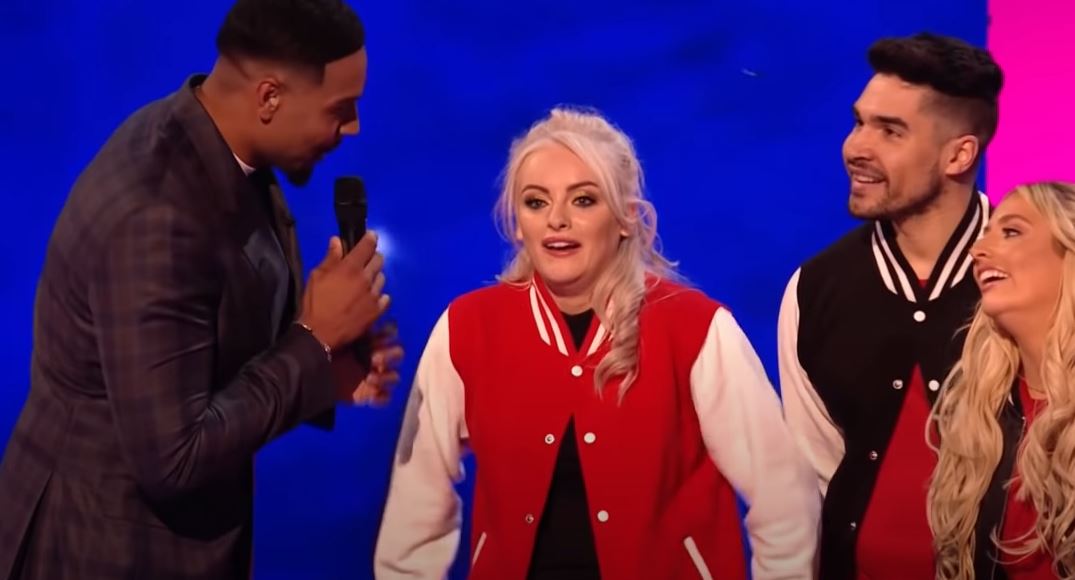 The stars downplayed their fancy footwork experience as they spoke out about their training – with some having up to 12 years of lessons.

Bake Off star John Whaite had five years as a child, telling the Daily Star: "Between 10 and 14 I did ballet, modern, and tap, so I may have a few dancing bones in my body but I'm not necessarily very good rhythmically."

And Corrie's Katie McGlynn is also far from a novice on the dance floor, explaining: "I did pantomimes when I was younger and I did the chorus performances. I also did The Greatest Dancer for Sport Relief – you only had two days to train, but I had so much fun."

Meanwhile, ex EastEnders favourite Nina Wadia has had over 10 years worth of lessons.

She shared: "I trained when I was a very little girl, I did some Indian dance training called Bharatanatyam from ages four to nine, then when we moved to Hong Kong from 11 to 16 I did tap dancing."

This leaves just six contestants who are taking part this year with no previous experience – including Dan Walker and Judi Love.

Celebs with a background in dance have faced backlash in previous series of Strictly, including Maisie Smith, and Alexandra Burke – with furious fans claiming the experience 'fixes' the show in their favour.

The revelation comes after Adam Peaty revealed that his selfie with Tom had been banned from Instagram after they posed naked together while getting their spray tans for the launch show. 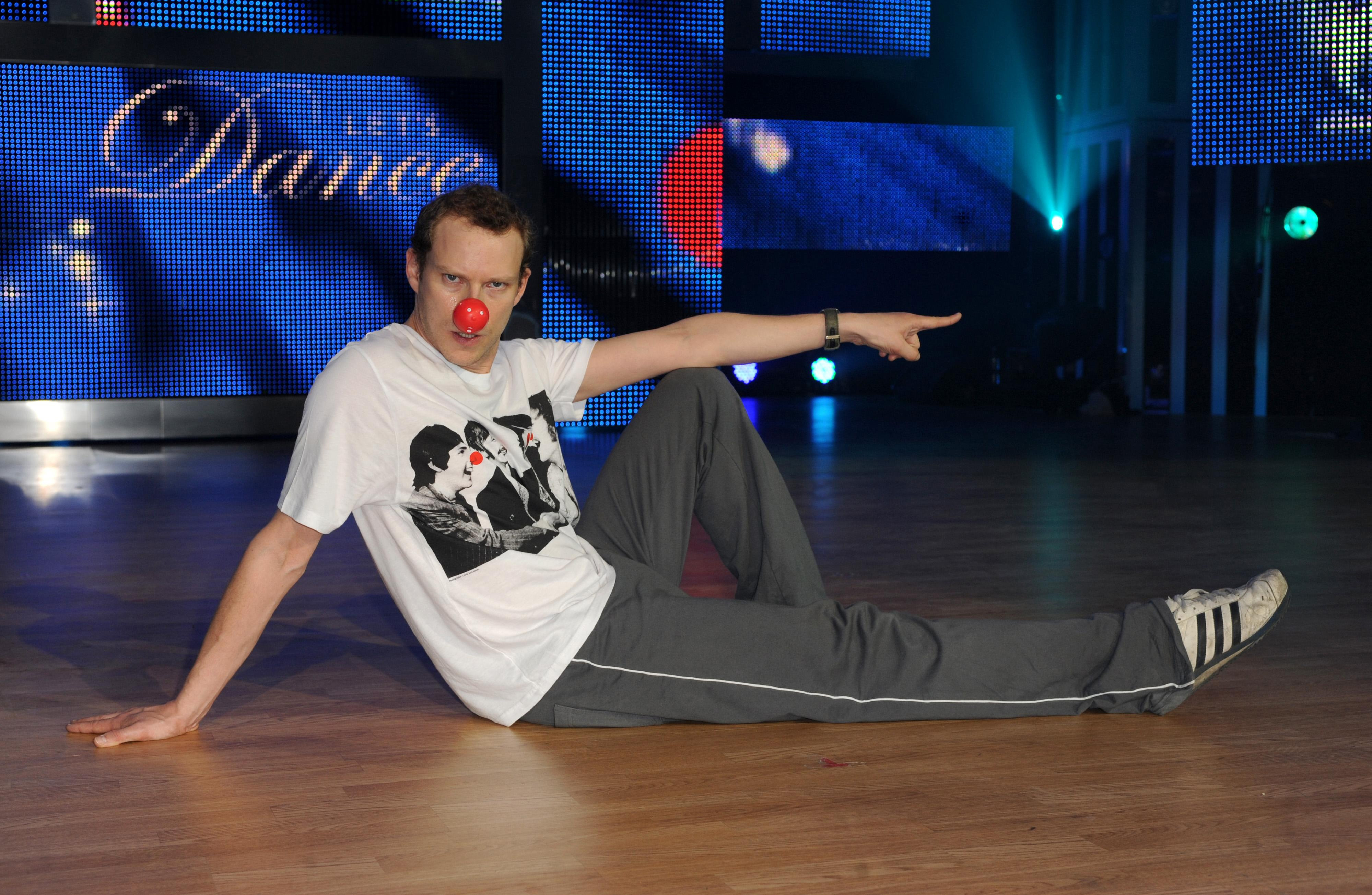 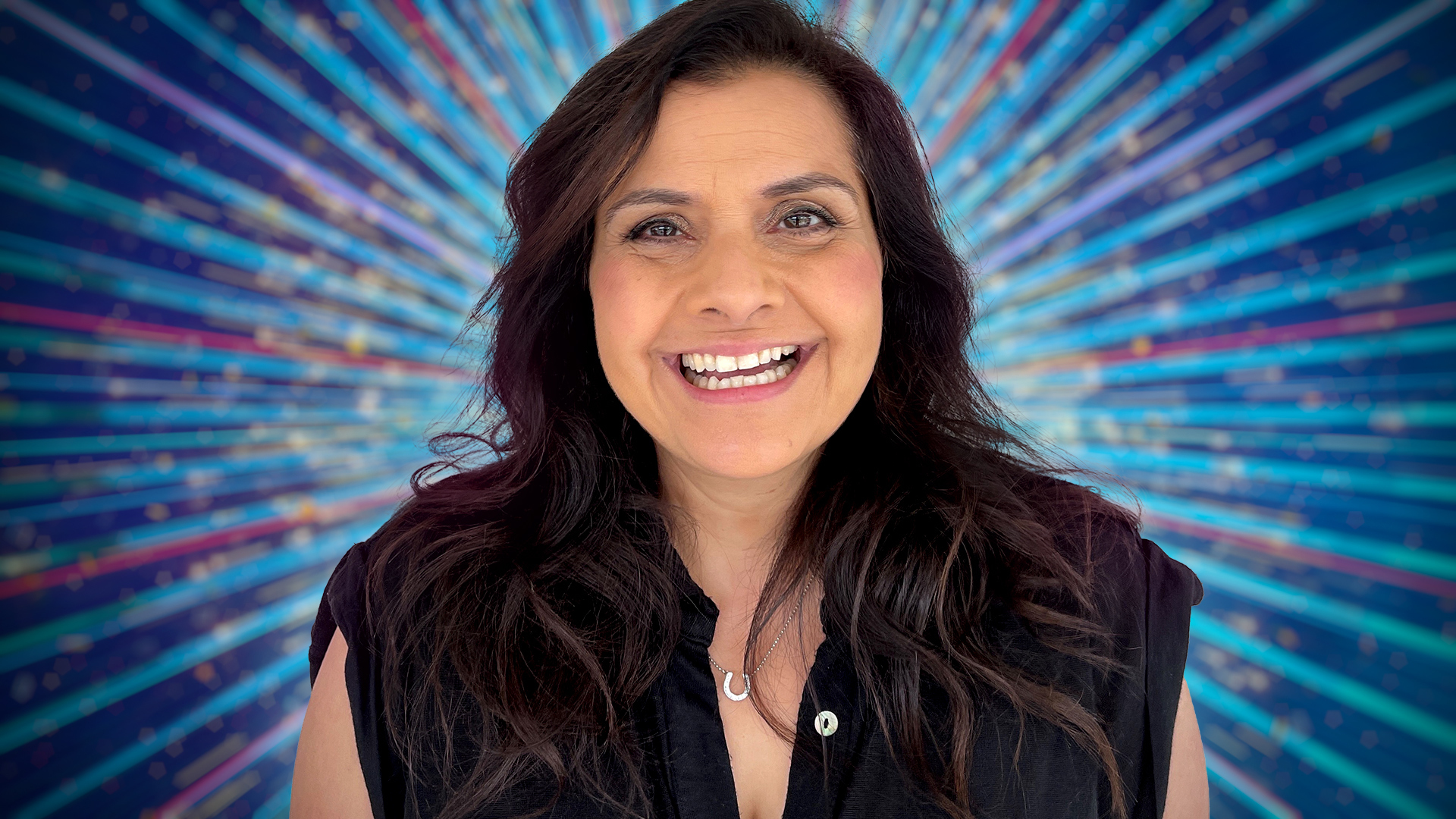