ELIMINATED Strictly contestant Jacqui Smith has proven that it definitely takes two to Tango – and she DOES have some good moves.

The Strictly Come Dancing politician was spotted out and about enjoying a romantic walk with her new boyfriend Graham Timmins. 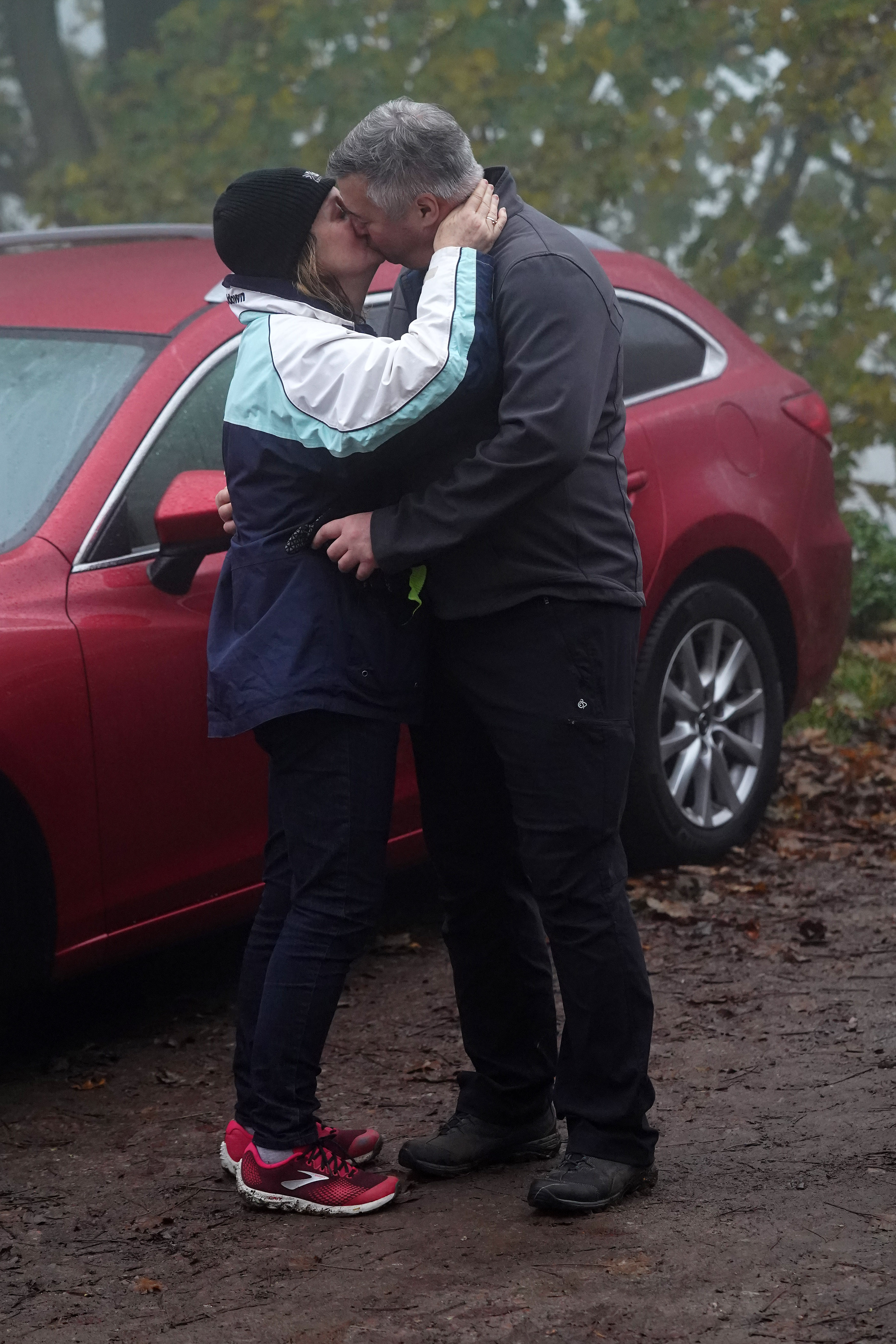 The MP met Graham, a university lecturer, at a yoga class and had been enjoying dates via Zoom just before the first lockdown.

But it seems the pair are growing closer as she has now joined Graham's 'bubble' for the current lockdown as he lives alone.

Hand in hand, the couple looked relaxed and cosy as they kept each warm with their body heat.

Wearing a black beanie hat, the politics star cradled her partner's face in her hands as they spent some quality time together. 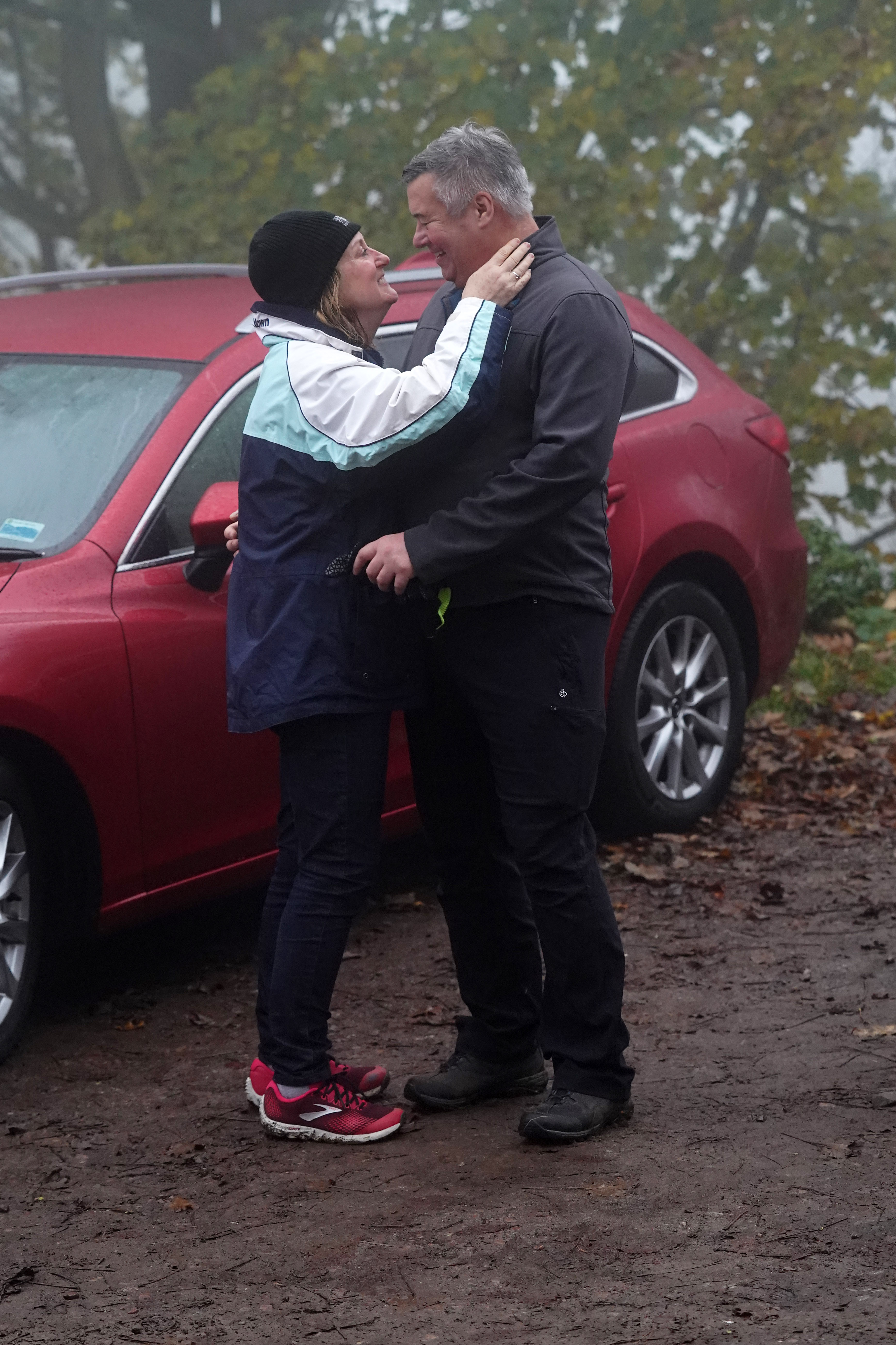 Looking a million miles away from her glam Strictly self, Jacqui rocked an anorak and pink trainers as they waded through the mud.

There was not a care in the world for the new couple as they grabbed some fresh air near home.

The 58-year-old star became the first celebrity to be booted from this year's series of the BBC One dance show.

But it looks like she's keeping up her exercise outside the ballroom. 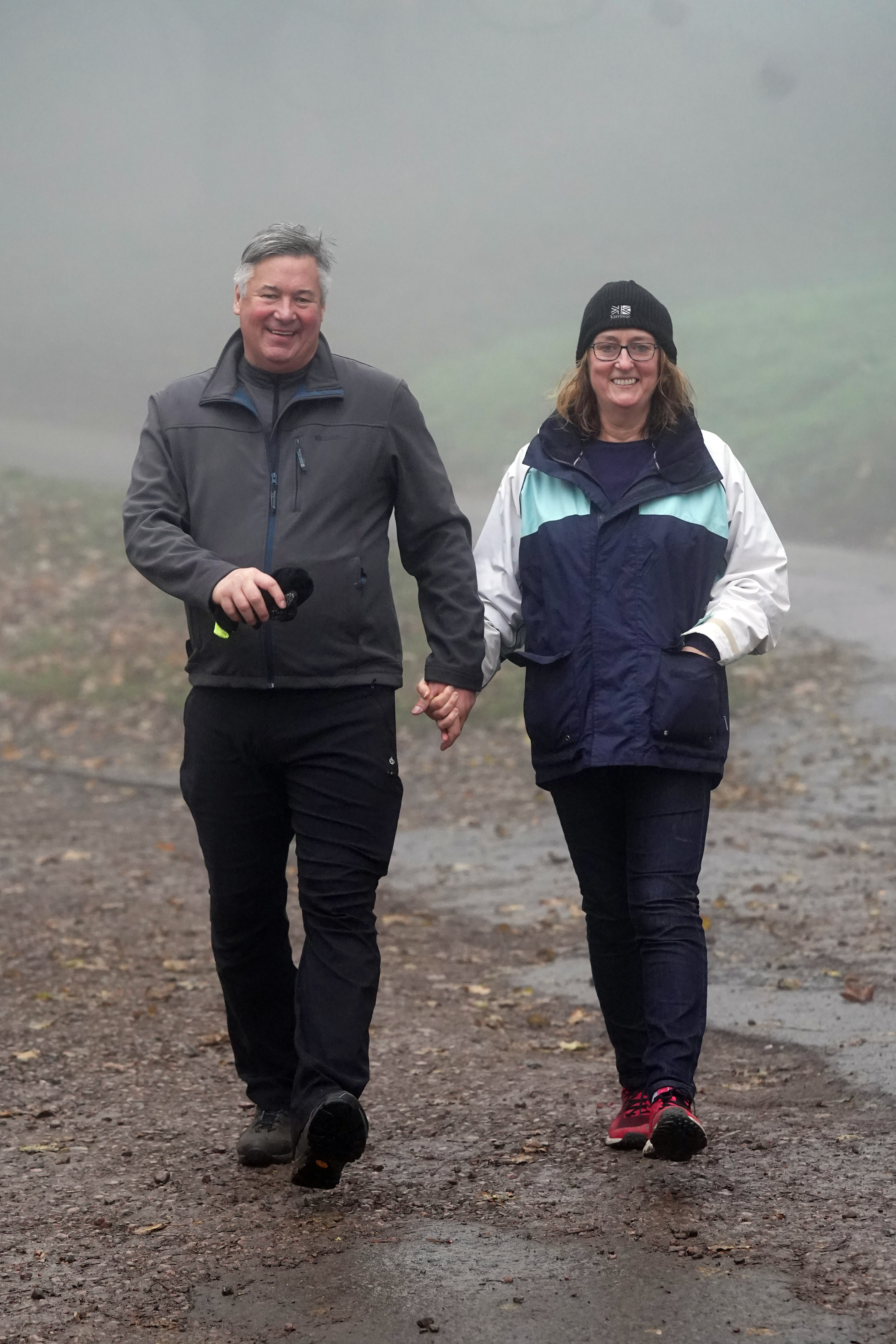 Former Home Secretary Jacqui was in the dance-off alongside Made in Chelsea's Jamie Laing and his pro-partner Karen Hauer, with Craig, Motsi Mabuse, and Shirley Ballas all opting to save Jamie.

When asked by host Tess Daly about her time on the show, Jacqui said: “I had the greatest adventure it’s possible to imagine.

"I’m just sorry I can’t continue it with this man who has been absolutely fantastic and gorgeous to be with.

"But I don’t feel too much shame in losing to these guys because they are a fantastic bunch of dancers, they really are. So I’ll be watching you and supporting you." 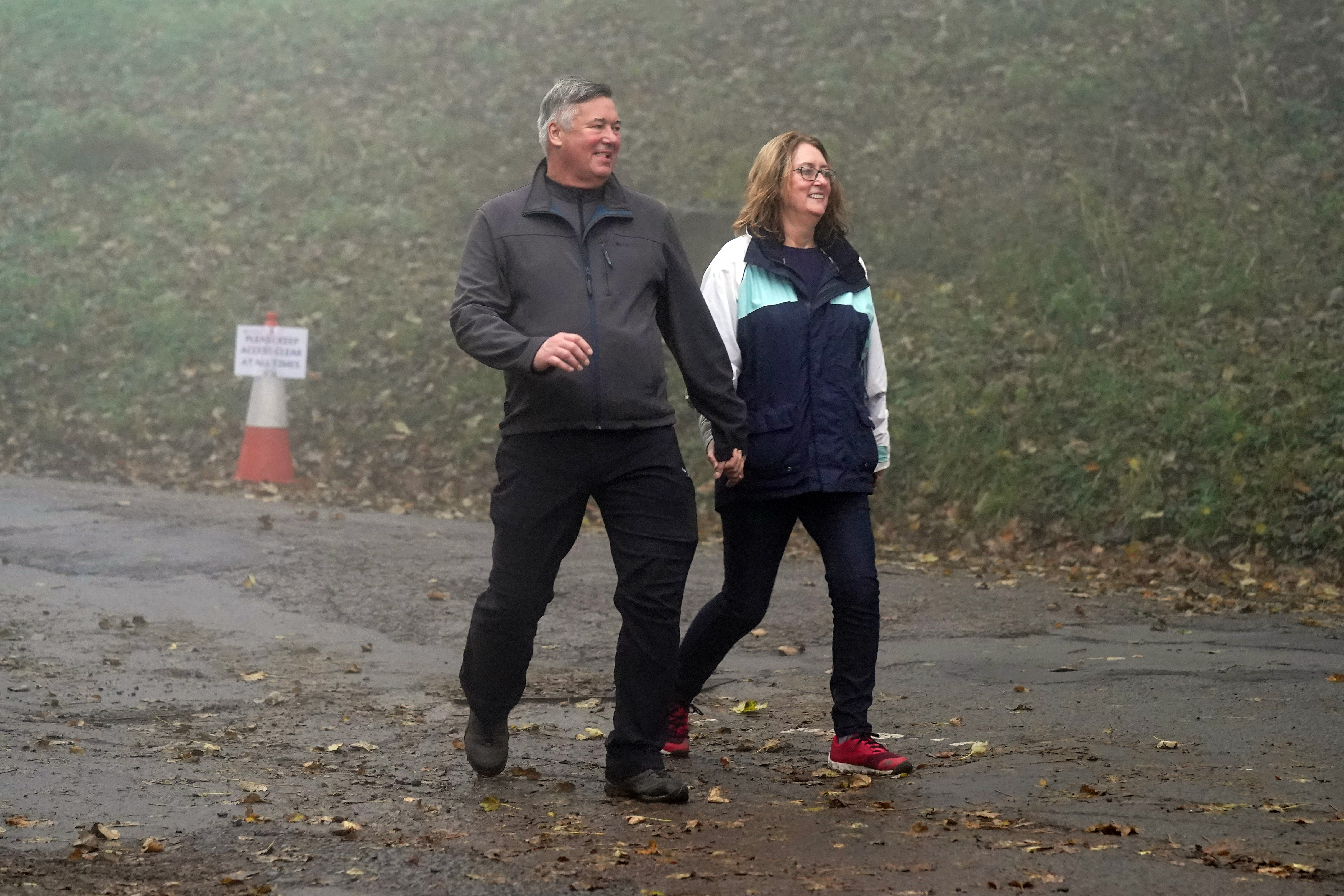 Former Strictly star Kevin Clifton insisted she would not have been voted out if a crowd had been in the studio.

He told The Sun exclusively: “There is an empty studio pretty much with the celebs and their dancers and a few dotted around on the other side, it does not have that same effect in the studio.

“I think there have been numbers that I have seen where people react in the studio and they have just gone off at the end of the number.

"Tess [Daly] is trying to talk and they are still clapping and stamping their feet and there is a second wave of applause. 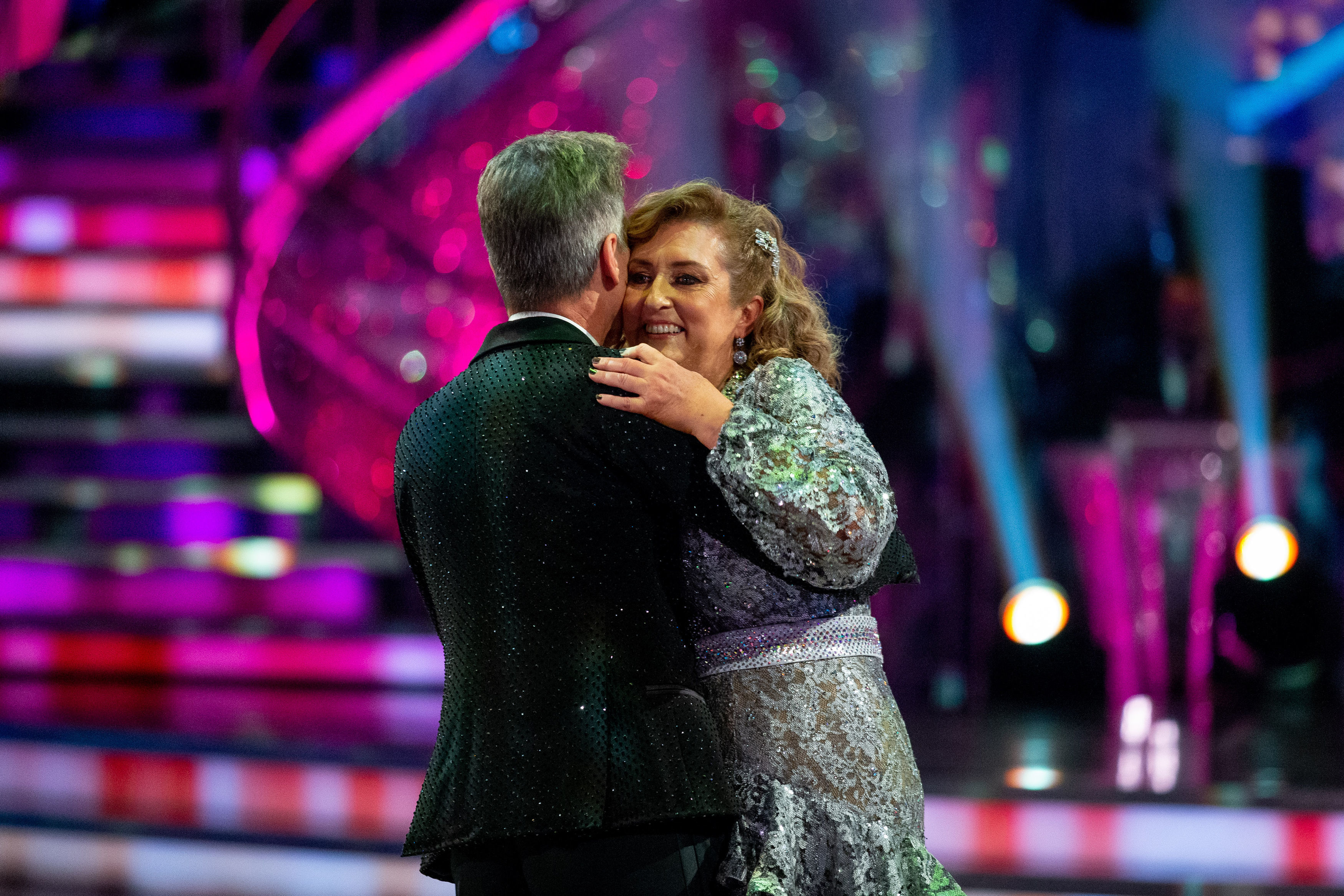 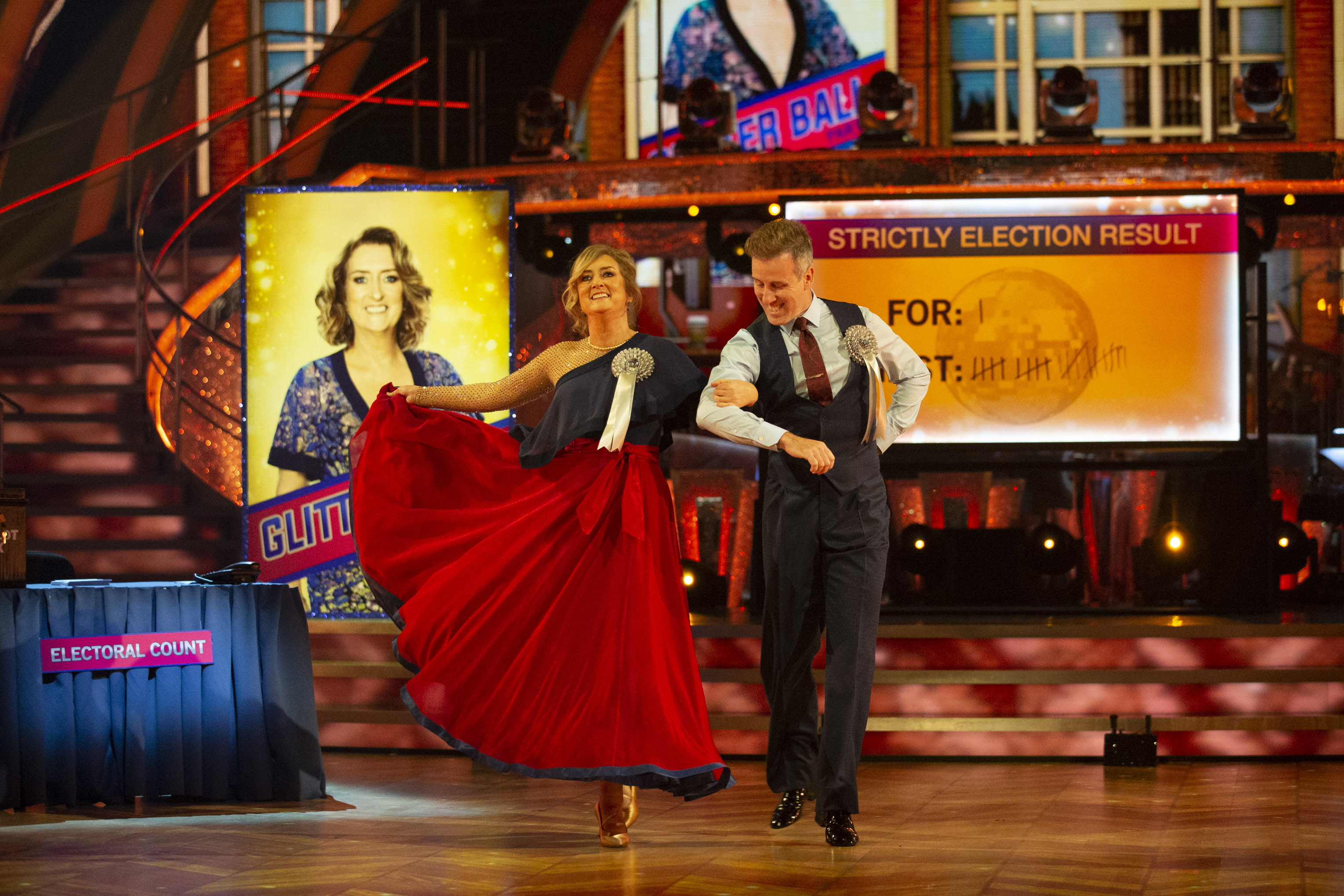 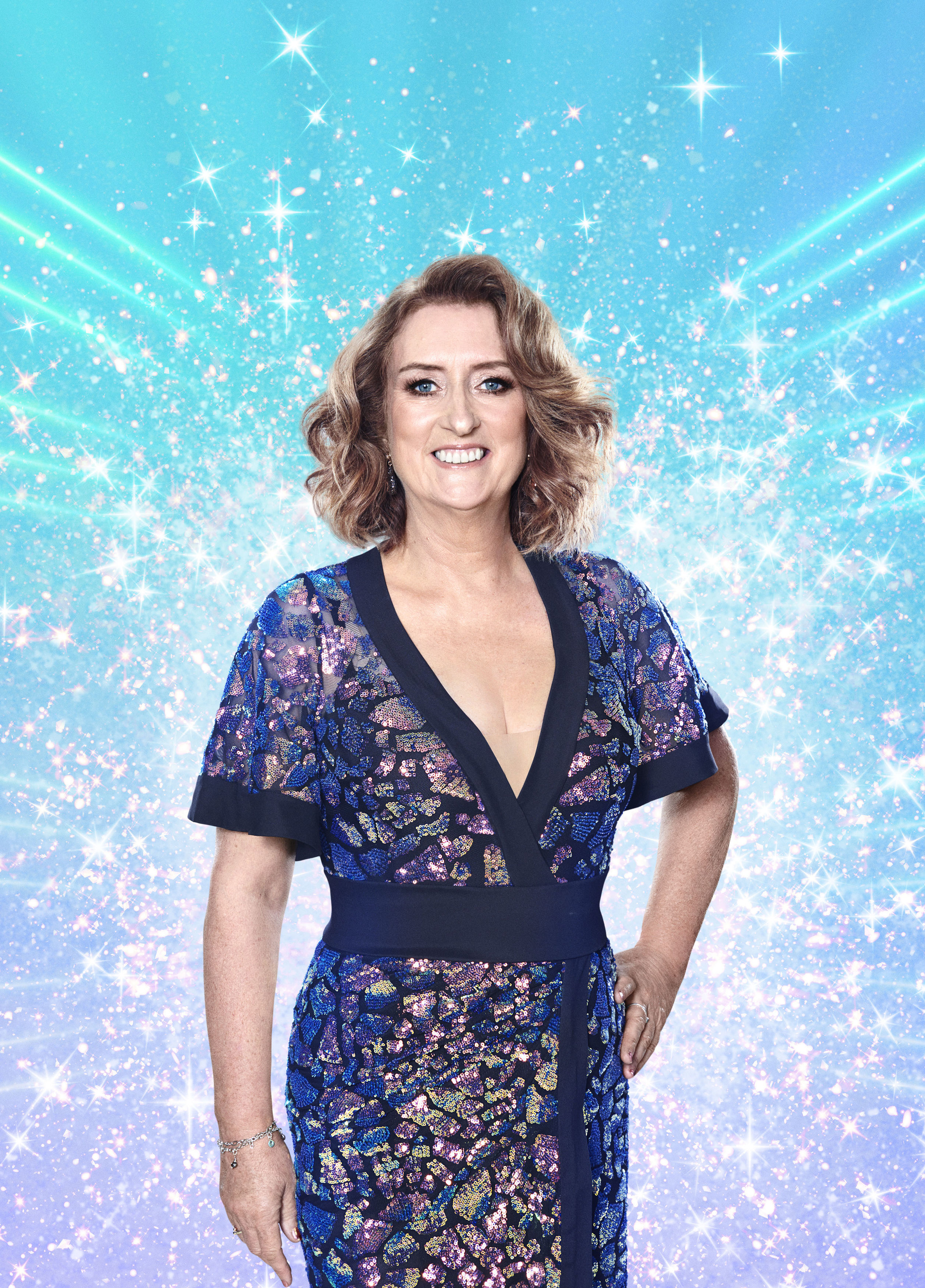 “The overall feel of the number then, whatever the judges say, at that point is that we all loved it.

"I do think people sat at home, people will feel that noise that is happening in the studio."

Jacqui was married to Richard Timney in 1987 but the couple split in 2020 after 33 years together.

She also employed her husband as her Parliamentary aid on a salary of £40,000.

In March 2020 it was revealed she had found love again with international politics lecturer Dr Graham Timmins.

Referring to their first encounter, Jacqui said previously: "We crossed on the stairs and I thought, 'He's nice.'"

Jacqui has two sons – Michael and James – with Richard, while Graham has two grown up daughters from a previous marriage.

The couple have found a mutual love of running and have been seen out jogging together near her home.