And after finding herself in the dance-off two weeks running, it’s fair to say her fearless front has taken a battering. The EastEnders actress, who has been called “cocky” and “arrogant” by viewers, says: “People forget I am a 19-year-old girl. I’d ask them maybe not to judge my character on certain faces I pull when I’m dancing and maybe don’t be too quick to guess who someone is. “I’m not confident in myself at all and I’m trying to be more confident. Let’s not hate.”

Maisie, who has played Bianca’s daughter Tiffany Butcher in the soap since she was six, reveals she paused before signing for Strictly because of her shyness.

She says: “As much as I was excited, part of me thought it wasn’t the best idea for me because I’m too shy.”

She adds: “The person I am, I’ve struggled to bring that across under pressure on live TV.

“I can sometimes put this face on, for example. And if I’m nervous, I’ll just stay quiet – but you can’t do that on Strictly so I try to find this confident, bubbly person and I think it does get misconstrued as arrogance.”

Maisie has been buoyed by the support of show partner Gorka Marquez and ex pro Kevin Clifton. 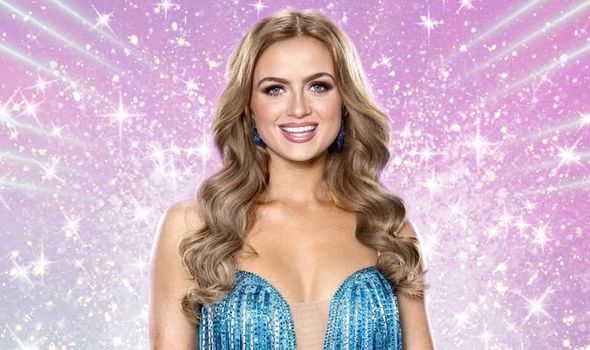 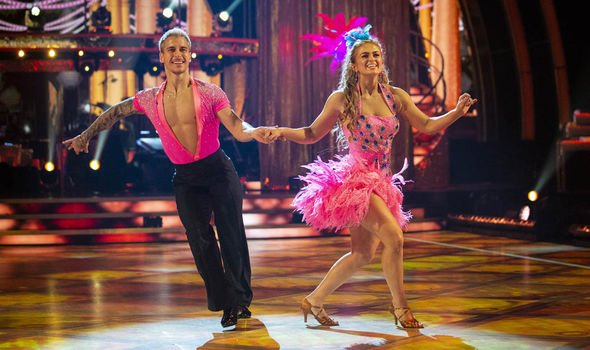 Maisie says: “Catherine messaged me and said, ‘Don’t you dare let this affect you as a person… you’re lovely. Stay strong and keep going.’ I’ve never even met her but it was so nice.”

The teenager grew up in Southend-on-Sea, Essex, and landed her first acting job aged five in the 2006 film The Other Boleyn Girl, alongside Scarlett Johansson and Natalie Portman.

Maisie went to stage school, which snipers said put her at an advantage in the competition, before landing the role of Tiffany in 2008.

This week she’s dancing the quickstep to When You’re Smiling but hopes she can keep her nerves in check.

“When I get nervous I feel like I’ve forgotten everything, but when I’m out there my body does remember it. It’s just a case of trusting myself.”

Maisie appears in this week’s OK! magazine, out now.