The famed couple took a comedic stance for their T-Mobile advertisement, where they joked about their vastly different backgrounds. 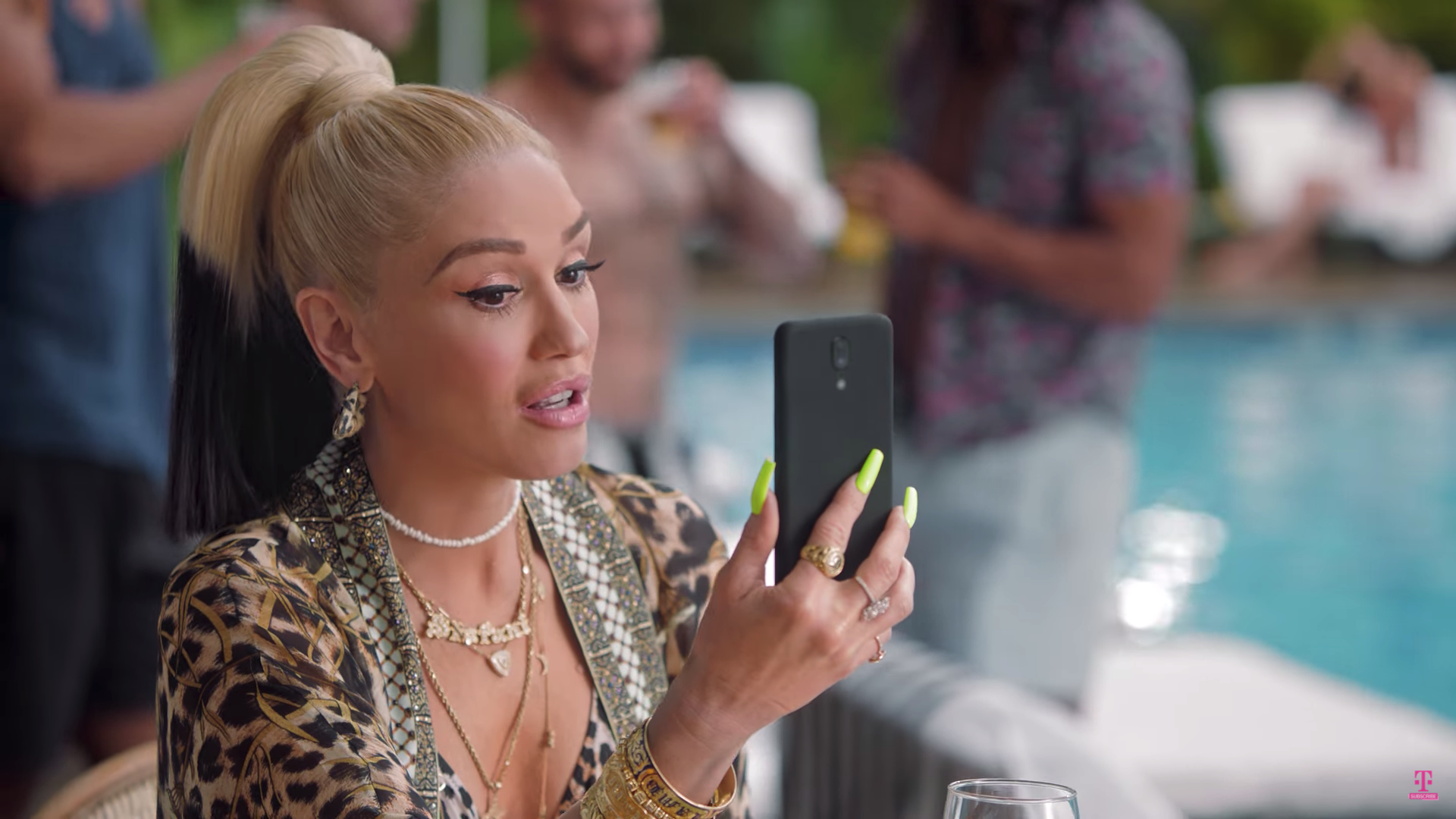 The scene began as Gwen, 51, sat poolside in California and Facetimed her co-star Adam Levine while the words 'A Few Years Ago' played on the screen.

The blonde bombshell told her fellow singer than she was "ready to start dating again" and was "sick of L.A. guys."

"I want someone completely different, maybe from another country. And someone cultured and sensitive and who's not threatened by a strong confident woman," she explained.

Due to a spotty network connection, Adam heard a completely different interpretation of Gwen's request. 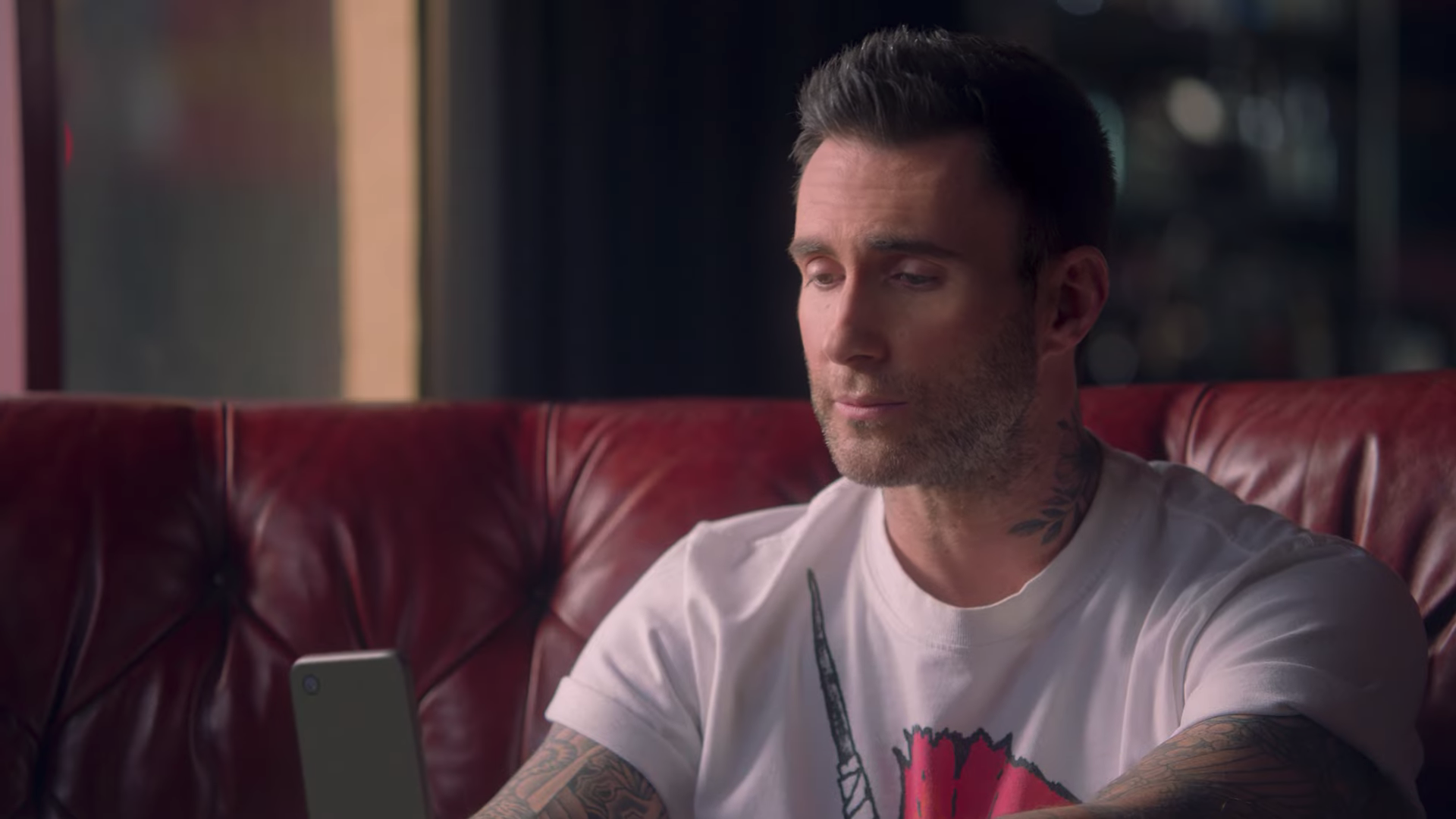 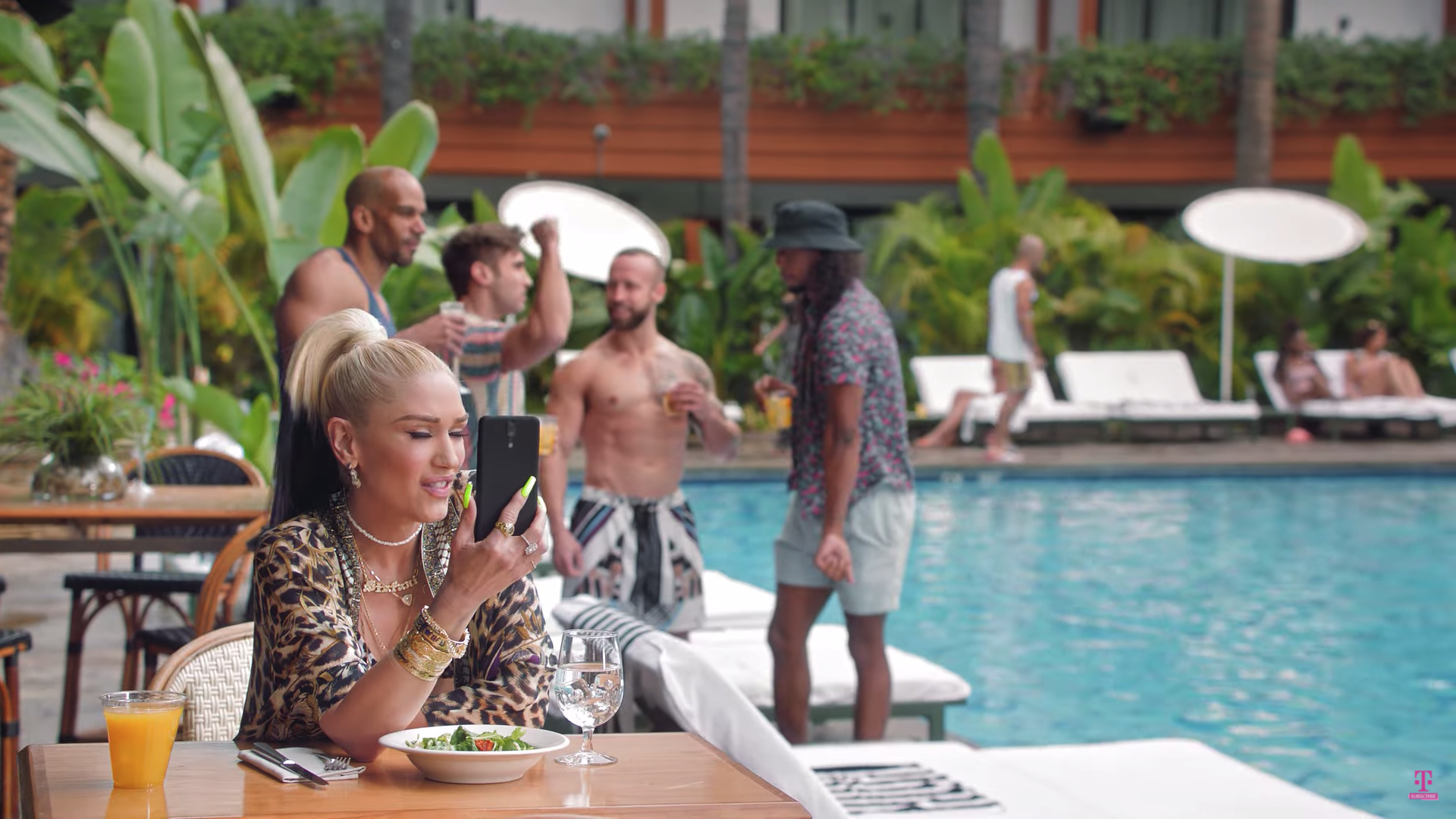 Through the video cutting in and out the Maroon 5 singer gathered: "I'm sick of L.A. guys. I want someone completely country. Uncultured, and threatened by a strong confident woman."

Next, Blake Shelton, 44, walked up to the table singing: "It's not wings or nachos, it's wings and nachos! Hey, send my onion rings down here!"

Adam laughed as he focused back on the phone call: "I have your guy."

Later, Blake and Gwen met on a blind date, where they were shocked at the match. 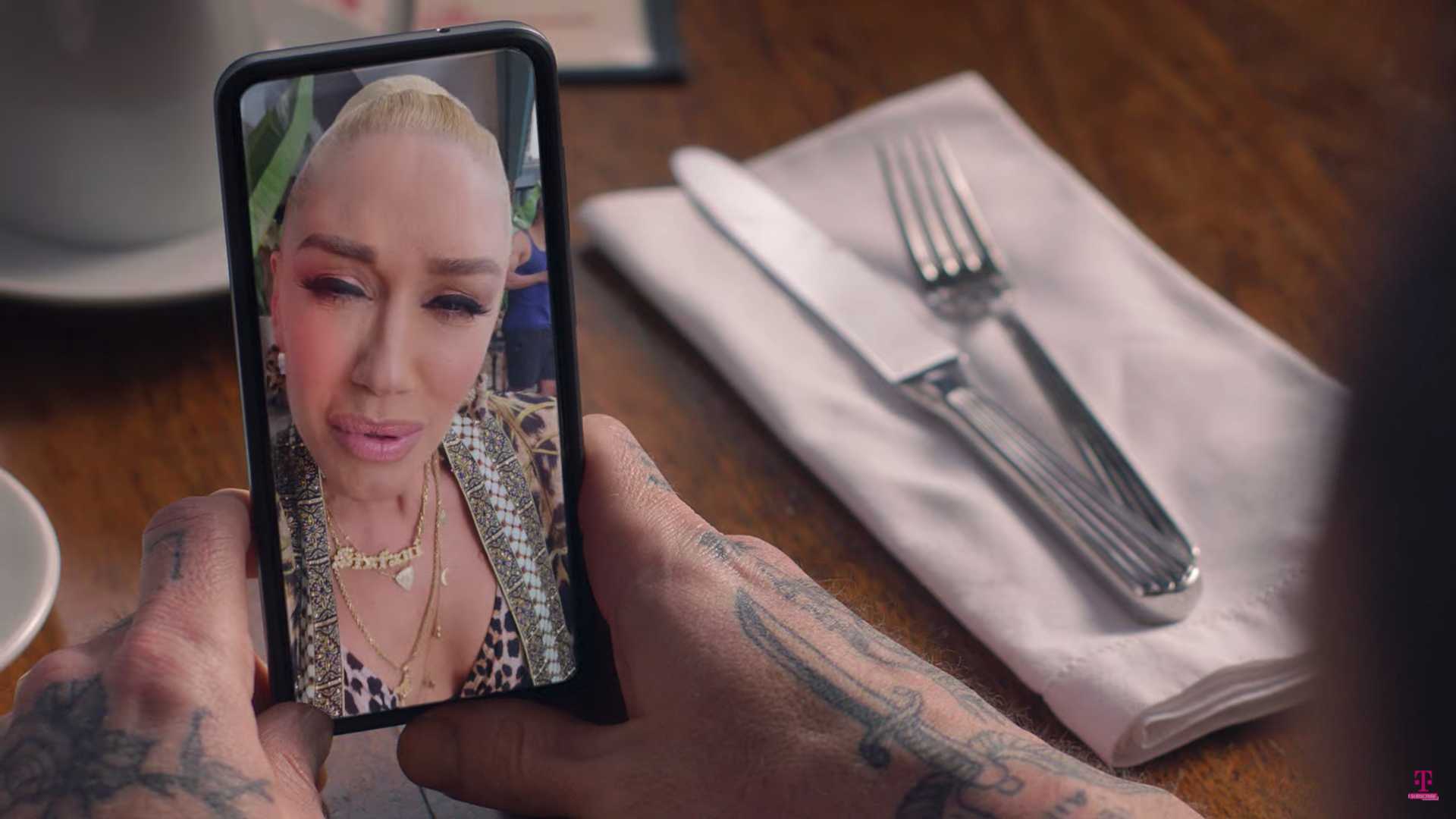 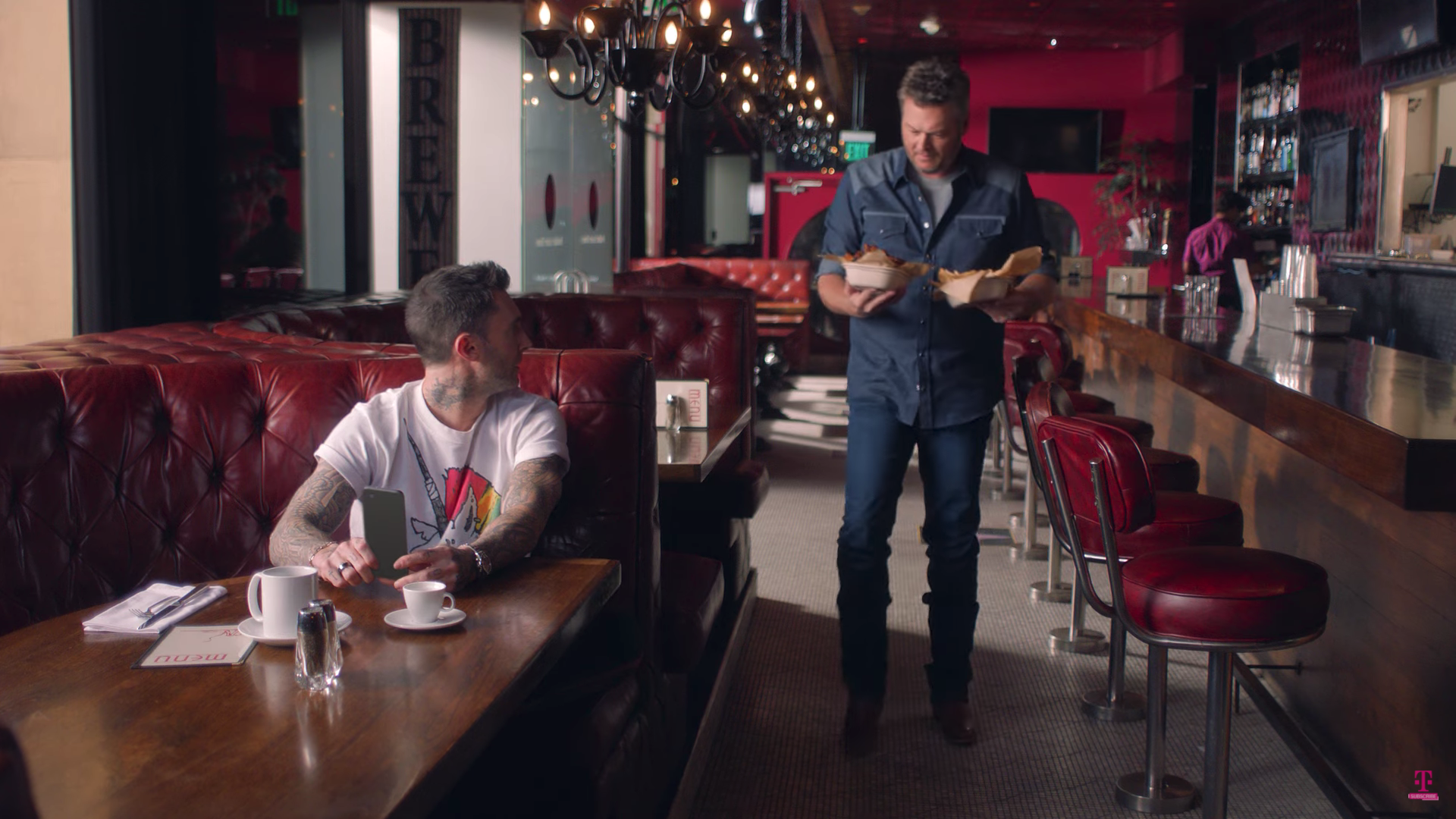 The country music singer stomped over to meet his date in a pair of cowboy boots with spurs, to which she gave a disapproving glare.

The No Doubt singer scoffed: "Blake? Um… oh my god hilarious right? I mean, no."

The Voice star's future husband replied: "What do you mean?"

Gwen then trolled the God's Country singer: "Are you wearing spurs? Did you ride a horse here?" to which he replied: "Yeah!" 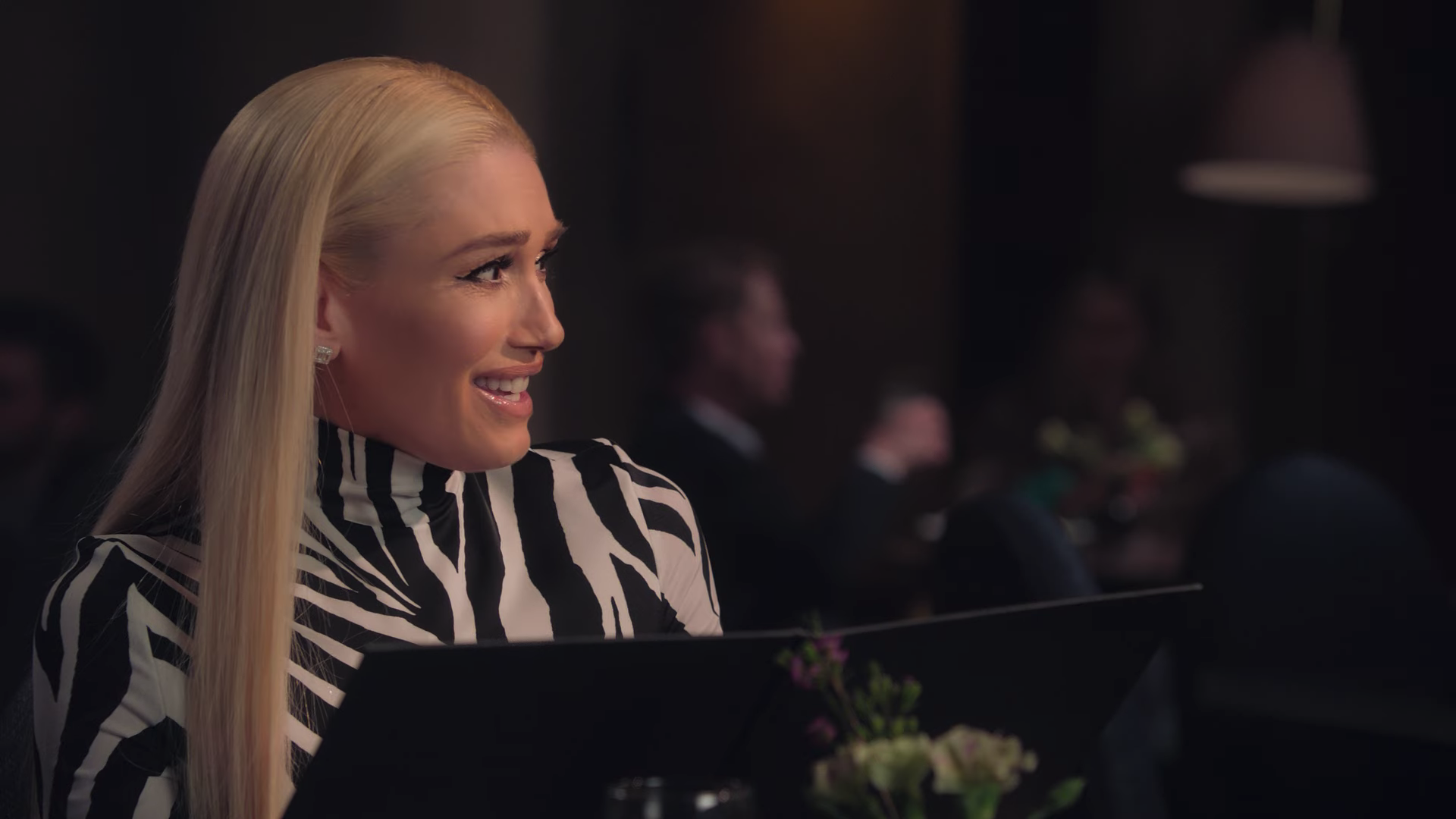 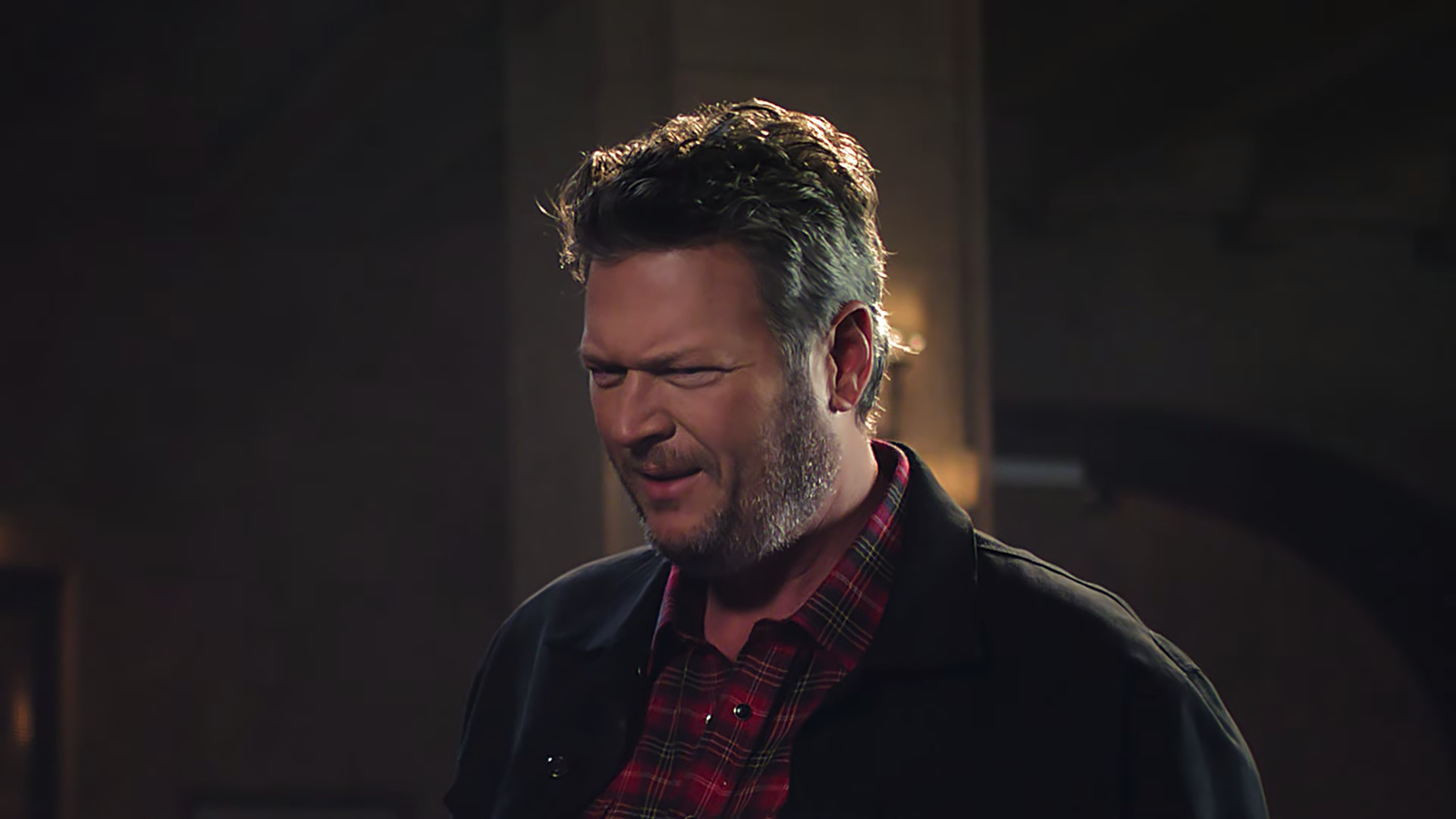 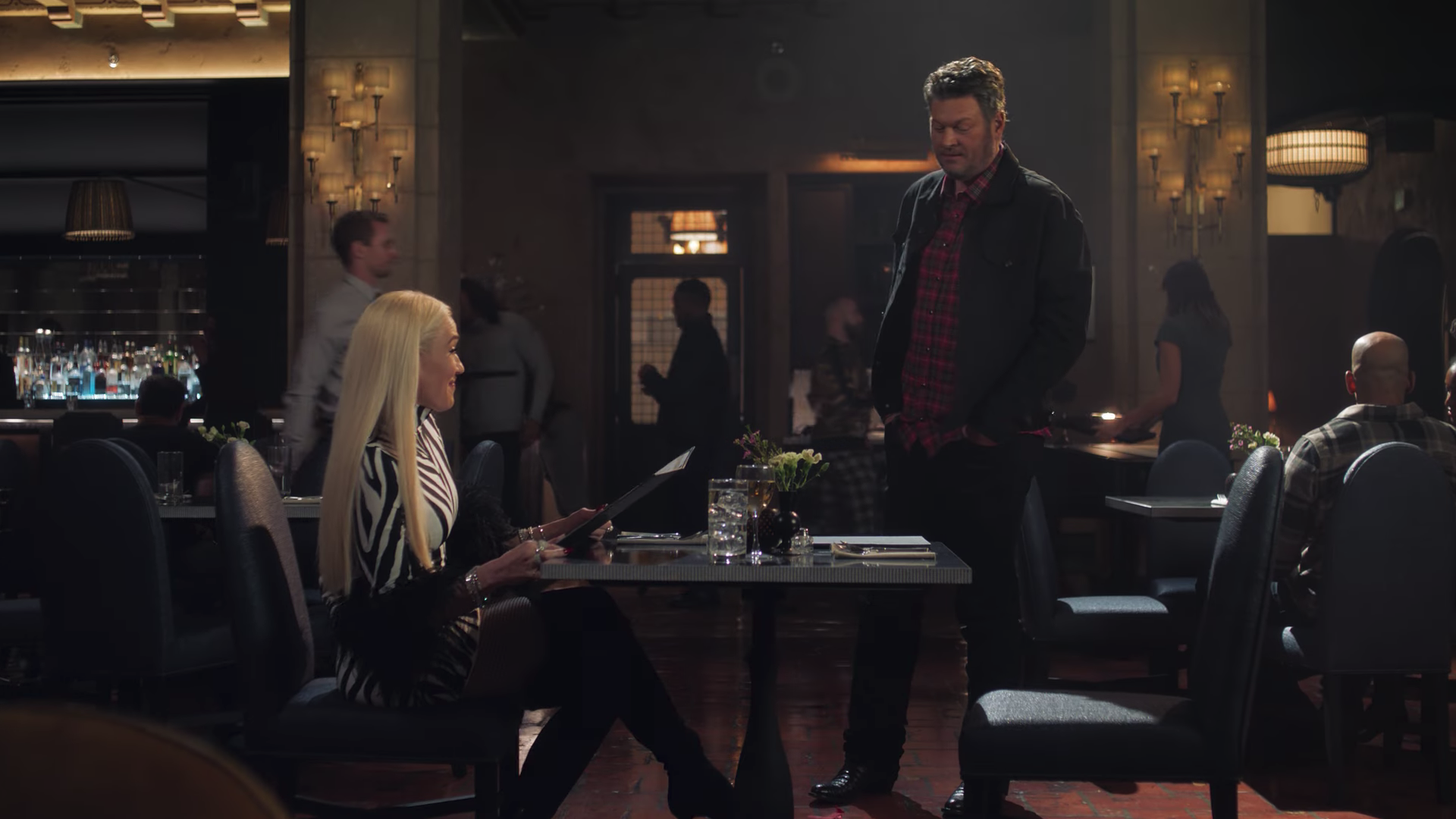 At the very end of the commercial, Blake asked Gwen if she'd like a ride home, and she shot a little smirk back.

The celebrity couple first announced their engagement in October of 2020 after five years together.

The lovers met while both coaching on The Voice and have finally decided to tie the knot.

Blake purchased a custom-designed engagement ring for his lady, which is estimated to cost upwards of $500,000.

The giant oval ring contains a 6-carat solitaire diamond, which Gwen flaunted in a kissing photo with her betrothed.

KEELEY Hawes has confirmed Finding Alice is set to return for a second series - but fans face a VERY... The Cinema Audio Society (CAS) has announced the nominations for the 57th Annual CAS Awards for Outstanding Achievement in Sound...