Jeff Lemire’s comic book series Sweet Tooth became a major hit for DC Comics’ Vertigo Imprint when it first began back in 2009. Now the series has come to life with a major live-action adaptation on Netflix developed by Marvel star Robert Downey Jr, though fans of the source material have spotted some major changes to the original story.

The writer of the original Sweet Tooth comic book has opened up about some of the biggest departures in Netflix’s brand new adaptation of the series.

DC Comics regular Jeff Lemire spoke exclusively to Express.co.uk about bringing a fresh take to the source material, which he began back in 2008.

He explained: “I was really coming at it from a place of doing a sci-fi story in sort of the tradition of all the dystopian, or post-apocalyptic stuff that I loved growing up.”

When the series first began, it was described as a mash-up of Bambi and Mad Max, and owes a debt to similar apocalyptic comics such as Timothy Truman’s Scout. 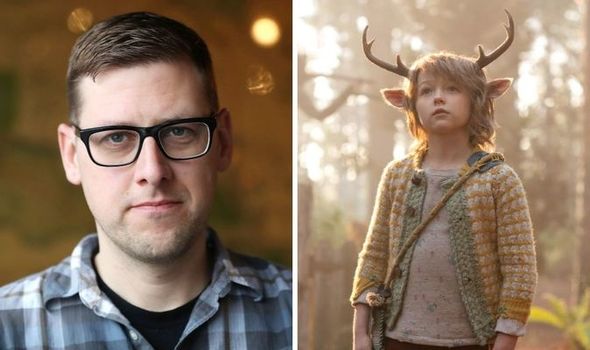 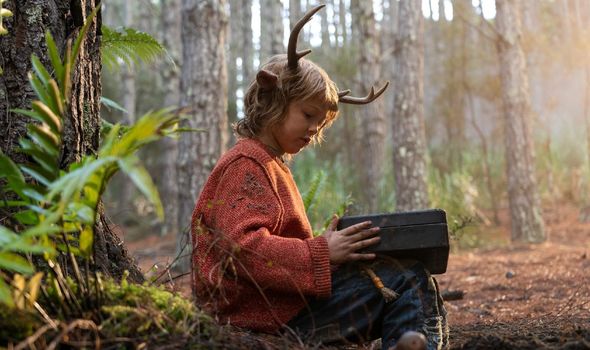 However, since the first run of Sweet Tooth concluded in 2013, sci-fi fans have enjoyed a wealth of dystopian media, including a long-awaited Mad Max sequel in 2015.

The writer explained that this, plus the factor of the real world coronavirus pandemic, led to director Jim Mickle and showrunner Beth Schwartz’s slightly more optimistic and family friendly take on the original story.

Lemire continued: “We’ve faced a real pandemic, and also there’s just been a lot of post-apocalyptic and dystopian fiction on screen in that time.

“I think it was smart to reinvent the look of the show, because if they had just done a straight post-apocalypse, like Mad Max or whatever, it would feel like it had been done.” 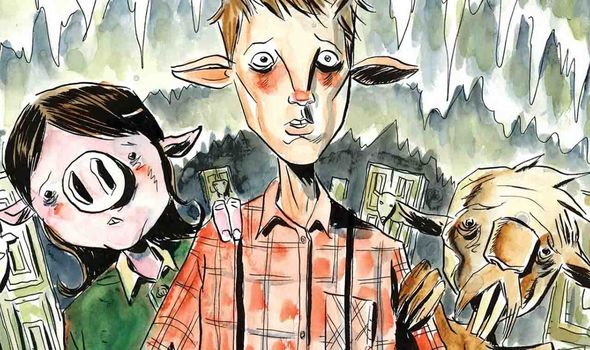 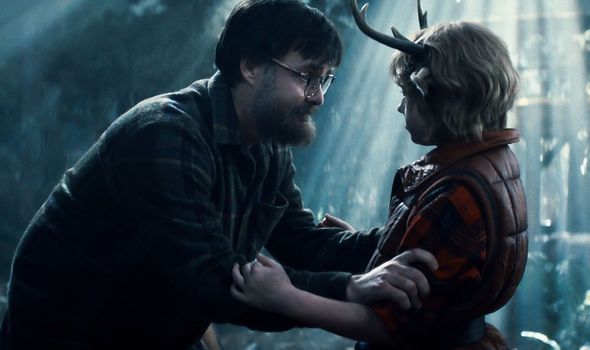 “We’ve seen that so many times so it needed a new sort of flavour.”

Fans of the Sweet Tooth books may have been surprised when the first season of Netflix’s adaptation was stamped with a 12/TV-14 certificate ahead of its release.

This rating didn’t seem to reflect the blood and violence that was present in every issue of Lemire’s comic, and a lot of the darker twists were either watered down or completely absent in the streaming series.

While some may have been disappointed by the new direction, Lemire explained that the change in tone was necessary to bring as wide an audience as possible to the new franchise.

He said: “The other thing that I think people don’t consider is, especially with a character who’s a child like Gus, having violence depicted in a drawing on a page and on screen are very different things.”

Despite his surprisingly mature performance, the series was at risk of turning viewers away if it depicted some of the more horrific events from Lemire’s original series.

The creator continued: “They’re different mediums, so you can do different things with comics and with drawings that, if you were to do on screen, it would be beyond shocking.”

“It might not quite work. It’s an adaptation, you need to adapt to the new medium.

“I think at the end, all the hopefulness and heart that were in the comic were brought forward on screen, and I think that’s wonderful.”

Diehard comic book readers may have been taken aback by the lighter approach to Jeff Lemire’s work, but the writer is hopeful the two versions of Sweet Tooth can peacefully coexist for years to come.

Sweet Tooth is available to stream on Netflix.