WHETHER you want to laugh or cry, we've rounded up the best romantic shows that are streaming right now.

These relationship-oriented shows offer escapism while also pulling on your heartstrings – from Amazon Prime's Modern Love to Netflix's Virgin River. 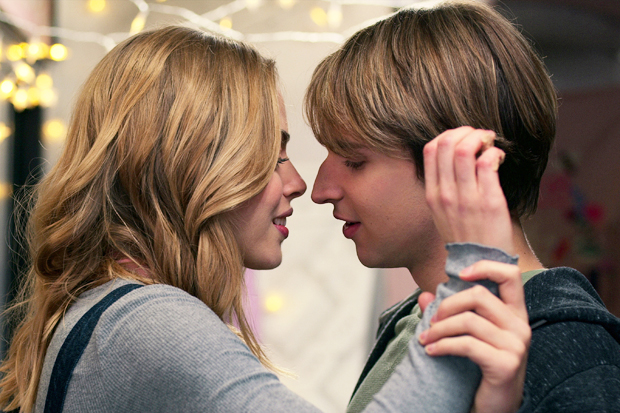 When the third series of this unashamedly emotional US drama dropped on Netflix last month, fans couldn’t get enough of its brand of soapy, sometimes syrupy, smalltown romance.

The course of Mel and Jack’s love never does run smooth, but as telly guilty pleasures go, few are as satisfying. 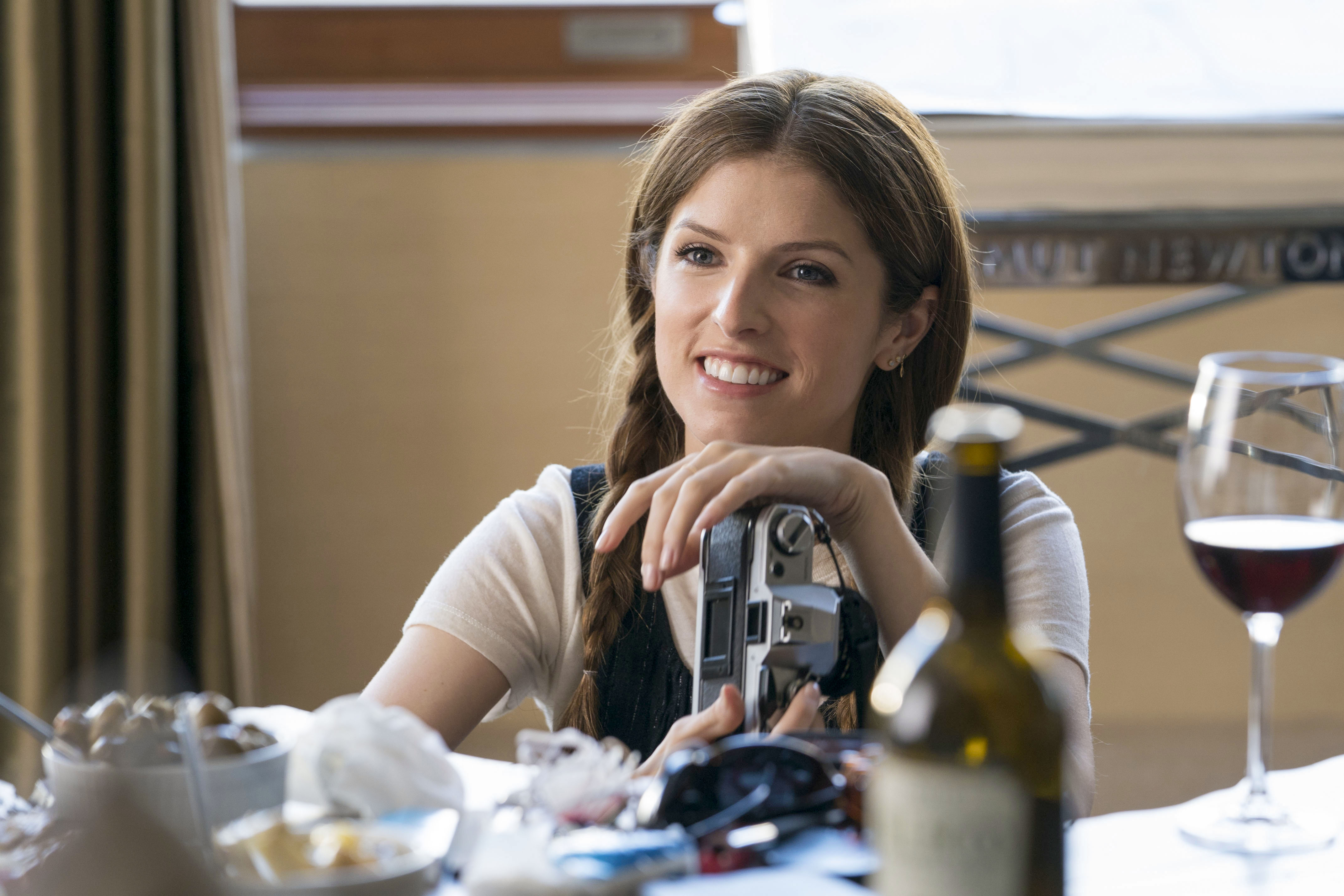 Anna Kendrick is perfectly cast as twentysomething New Yorker Darby Carter, whose disastrous romantic life is revealed in all its painful glory over 10 relatable episodes.

From her first flings to (perhaps) finally finding The One, it’s an epic, entertaining journey filled with love and bittersweet laughter. 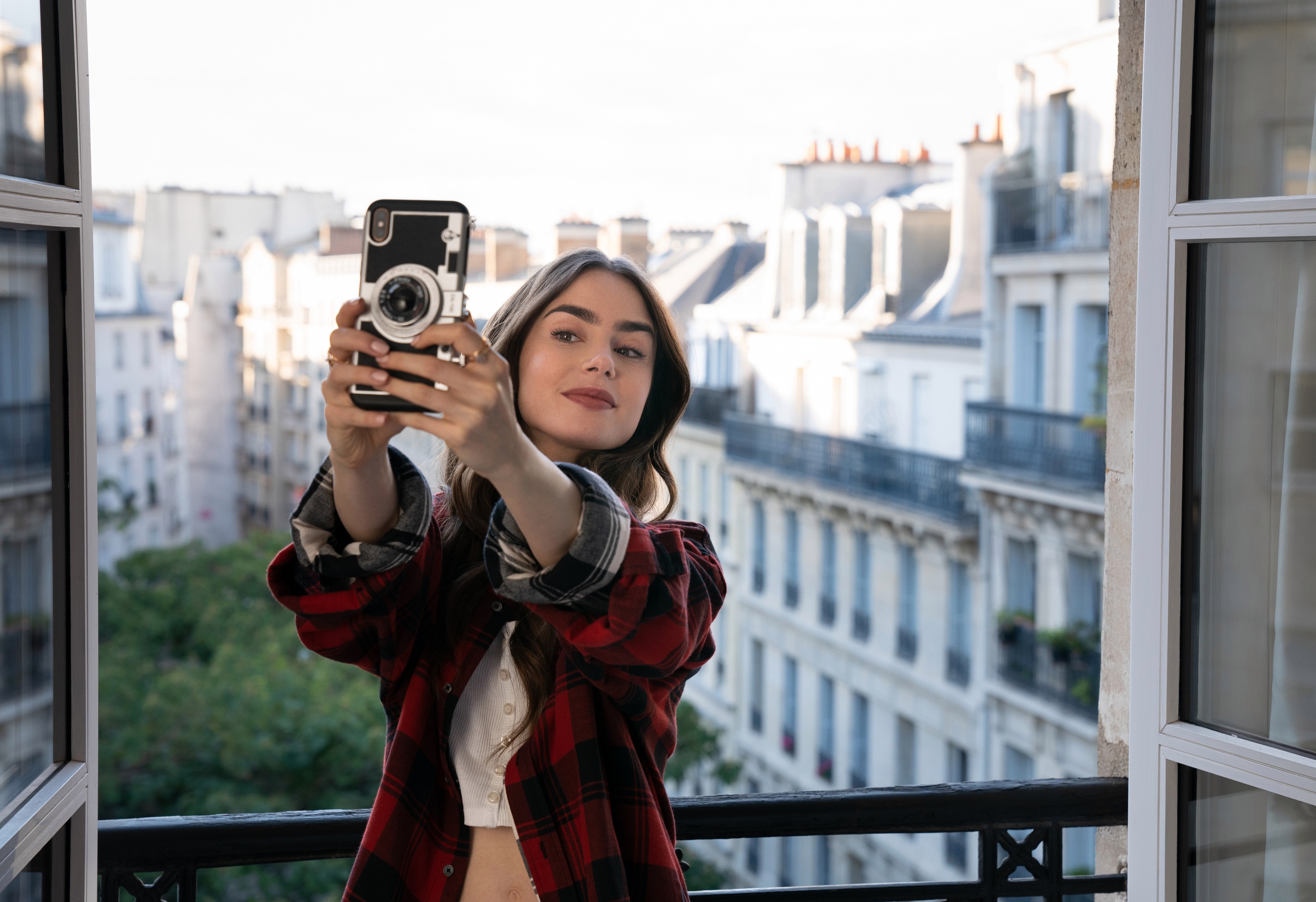 Sure, critics called it shallow and clichéd, but this whimsical series starring Lily Collins as a young American marketing executive adjusting to life in Paris is escapist TV at its most delectable.

Gorgeous to look at and dripping with romance, a second series is in the works. Ooh la la!

Centred around the turbulent relationship between young debutante Daphne Bridgerton and eligible bachelor Simon Bassett, it’s over the top but utterly addictive. 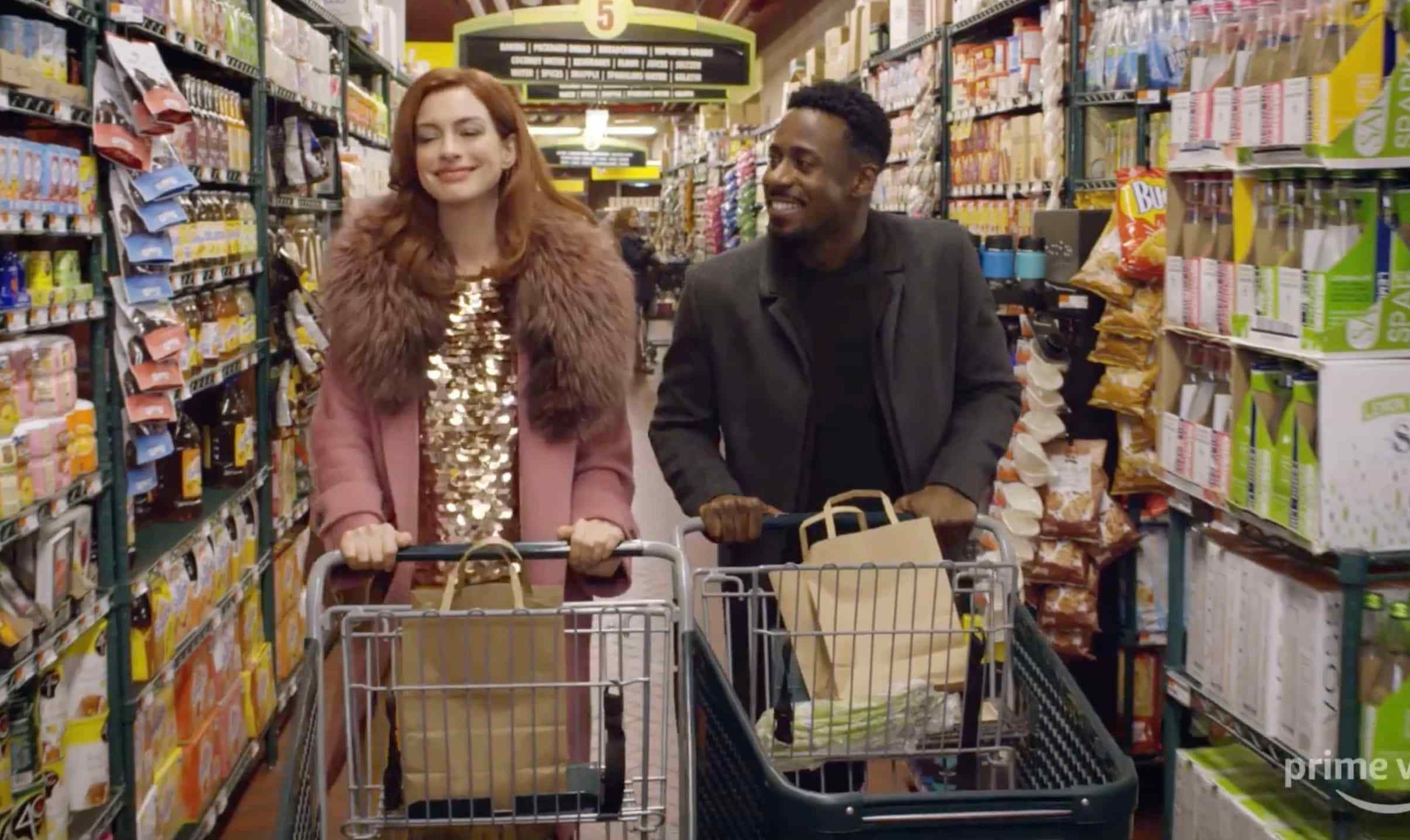 Based on a weekly relationships column in the New York Times, the first series of Modern Love was a romantic delight.

Each of its eight New York-set episodes featured a different cast – including Anne Hathaway, Dev Patel and Andrew Scott – and told a new story, always exploring the ecstatic highs and soul-deadening lows that only love can inspire.

Now it’s back for a second series, featuring eight new stories and an entirely new cast, including the likes of Kit Harington, Minnie Driver, Sophie Okonedo and Anna Paquin.

This time round, the series widens its scope to feature other cities – Kit’s fab episode, in which he falls for a smart student (Lucy Boynton), is set in Dublin – but it’s lost none of its charm or wit.

“We’re so excited to bring a second season of this series to life, and give an opportunity to really shine a light on what matters most,” says showrunner John Carney.

“With so much uncertainty in our current world, these stories bring truth and love to people everywhere, and I’m so appreciative to be a part of making that happen.”

Sentimental at times but never sickly sweet, this is about as bingeable as TV gets.

All eight episodes available to stream on Amazon Prime now.