The Blacklist fans were shocked by the death of Liz Keen in the season eight finale but for actress Megan Boone, one door closing was another one opening. She expressed her excitement at future prospects following the NCB show exit.

After spending almost a decade fronting The Blacklist, Megan Boone called time on her part in the series.

In 2021, she announced her departure and viewers saw her character Liz Keen die during the season eight finale episode.

The end of an era for Megan and the hit NBC crime drama left fans wondering what the actress would do next.

Returning to the small screen, she has finally revealed what her first TV follow-up role will be. 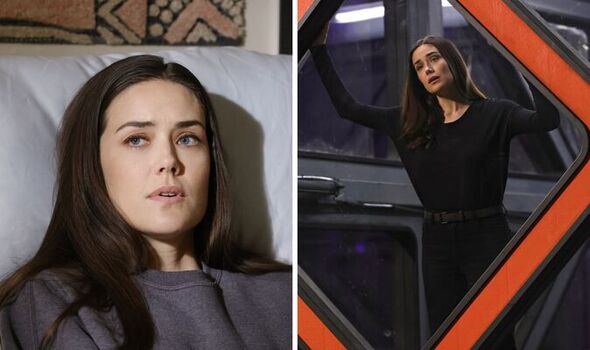 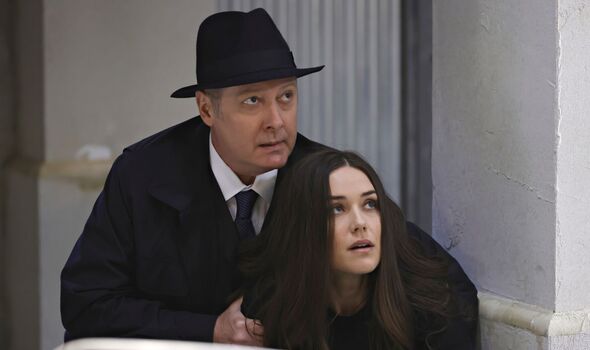 Megan will appear in one chapter of the anthology as one half of a couple desperately trying for a baby.

Her new character, along with her onscreen husband (played by Aaron Ashmore) turn to surrogacy and end up becoming entangled with a woman called Ava (Stephanie Nogueras).

Ava is Deaf and the couple soon find out she is a woman on a mission. 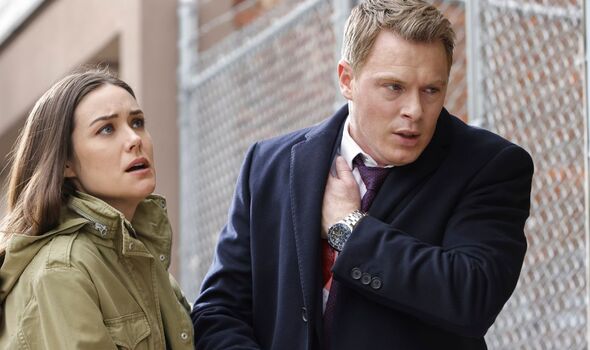 Learning there is nothing that will stand in the way of Ava’s pursuits, the couple will be faced with many challenges after the surrogate commits a crime.

Each episode of the Fox series will open in a courtroom, leaving the viewer blind as to what the accused has done.

Dipping her toe in, it seems Megan will only appear in her chapter so unlike The Blacklist, won’t be a regular on her new show.

Megan was first introduced to The Blacklist viewers as the show’s leading lady in 2013 when the drama premiered.

The American crime thriller followed a young FBI profiler, Elizabeth Keen as she took on the challenge of handling a mysterious criminal with an agenda.

Raymond “Red” Reddington (James Spader) turned himself in after years of dodging capture insisting he would only speak with Liz.

Incidentally, the pair team up to take down deadly killers from the blacklist.

In the season eight finale, Megan’s character makes a deal with a dying Red but just before she can go through with it she winds up being shot and killed.

The NBC series was renewed for a ninth season and while the characters deal with the aftermath of Liz’s death, Megan will not be making an appearance.

Her new show is based on a BBC crime anthology with its plots and storylines told from the defendant’s point of view.

So far, little details of the show’s release and production have been revealed but it seems clear viewers can expect to see Accused air on Fox in January 2023.

Catch up with past seasons of The Blacklist on Netflix.