THE Boys is known for pushing the boundaries with its graphic scenes – but the latest episode proved to be the most outrageous yet.

In episode six, the gang were tipped off by Starlight to visit the Sage Grove Hospital. 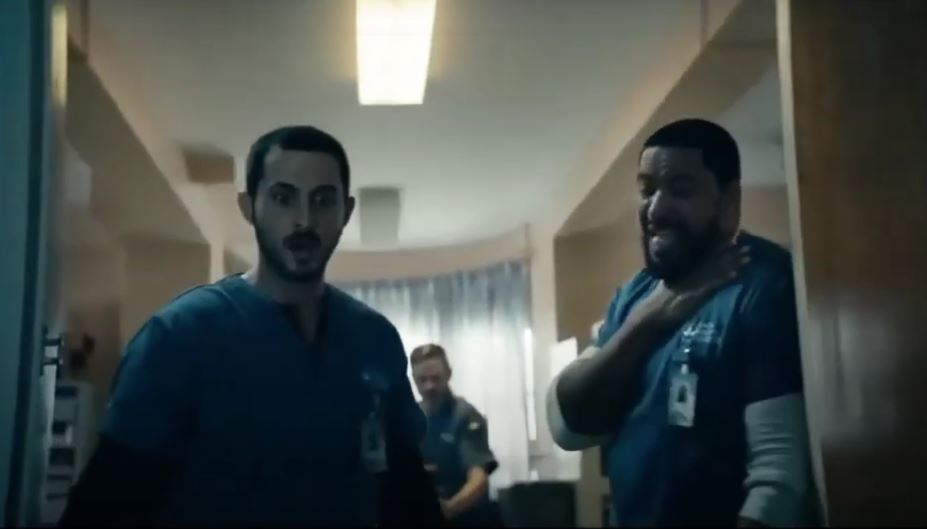 It turns out the institution was testing Compound V – the chemical responsible for manifesting super powers in its specimens – on an array of adults.

The results are distrubing – with many of the test subjects disgifured and traumatised by the medical trials.

In fact, the results were so disastrous that Lamplight decided to torch the facility – and everyone inside – to remove all traces of the experiments.

However, the before the inferno took hold, Butcher's crew faced off against one particularly grotesque threat.

Mother's Milk was nearly choked to death after a supersized and freakishly dexterous penis slid through a lab door and began strangling him. 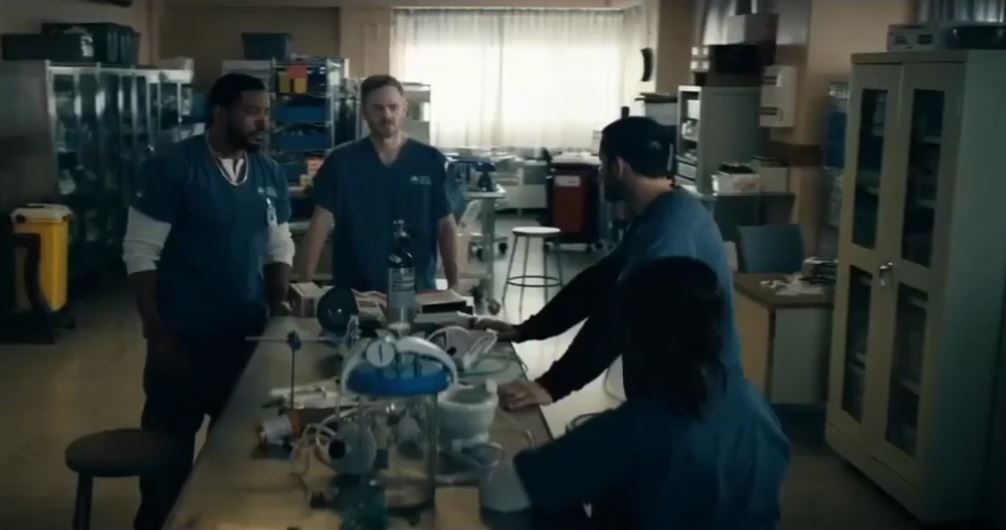 After shrieking for help the group managed to free him from the manhood's hold – but suffice to say audiences were sickened by the revolting scene.

"Omg that anaconda d*** made me wanna claw my eyes out, The Boys has officially outdone itself," one shocked viewer remarked on Twitter.

"Nah that monster c**k made me wanna hurl ngl [not gonna lie]," a second chimed.

"Omg imagine having your cause of death listed as death by mutant penis," a third chimed in, alongside a string of crying emojis. 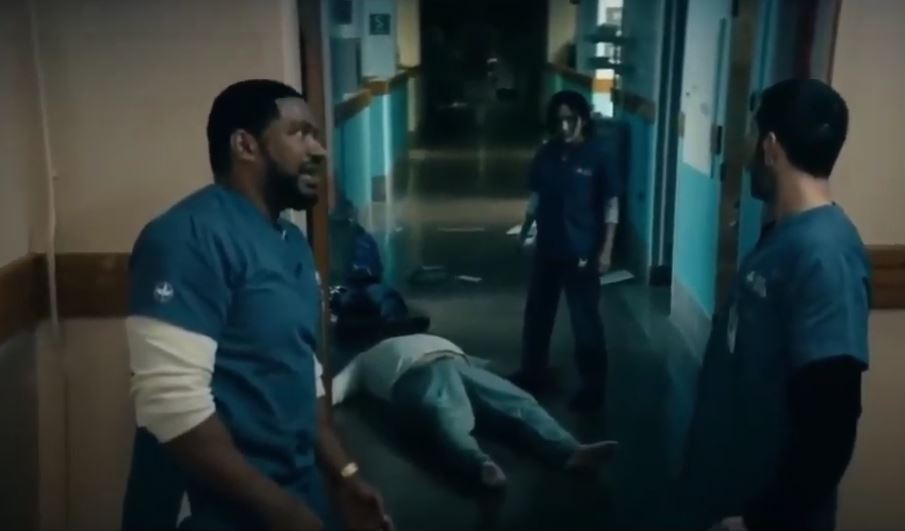 While a fourth just wrote: "BRB just vomiting," alongside a screenshot of the moment.

The furore comes amid reports Amazon Prime is developing a spin-off series for The Boys, just weeks after the second season premiered.

The new show will reportedly be set at a Vought International college exclusively for young adult superheroes where “physical, sexual, and moral boundaries” will be tested.

The adaptation of graphic novel The Boys has been such a big success for Amazon, with audiences for the series reportedly grown by 89% since the first season. 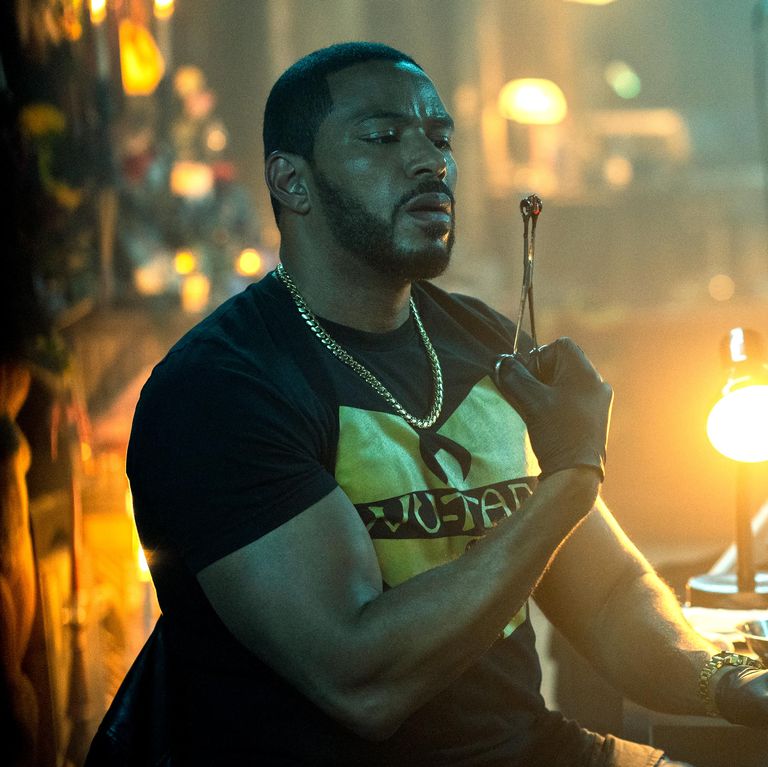 Thought to have been in development for some time, the as-yet unnamed project is being fast-tracked due to the success of the recent series.

The basic premise of the show will see the highs and lows of young adult superheroes attending America’s only college exclusively for Supes.

Run by the evil Vought International, the show will explore the lives of hormonal, competitive Supes as they put their physical, sexual, and moral boundaries to the test, competing for the best contracts in the best cities.

The Boys is available to stream on Amazon Prime, with new episodes dropping every Friday.