THE Brit Awards has been hit by hundreds of Ofcom complaints after failing to bleep swearing in live ceremony.

The annual music award was slapped with 122 official complaints by angry viewers who were unhappy with the offensive language and Jack Whitehall's raucous jibes. 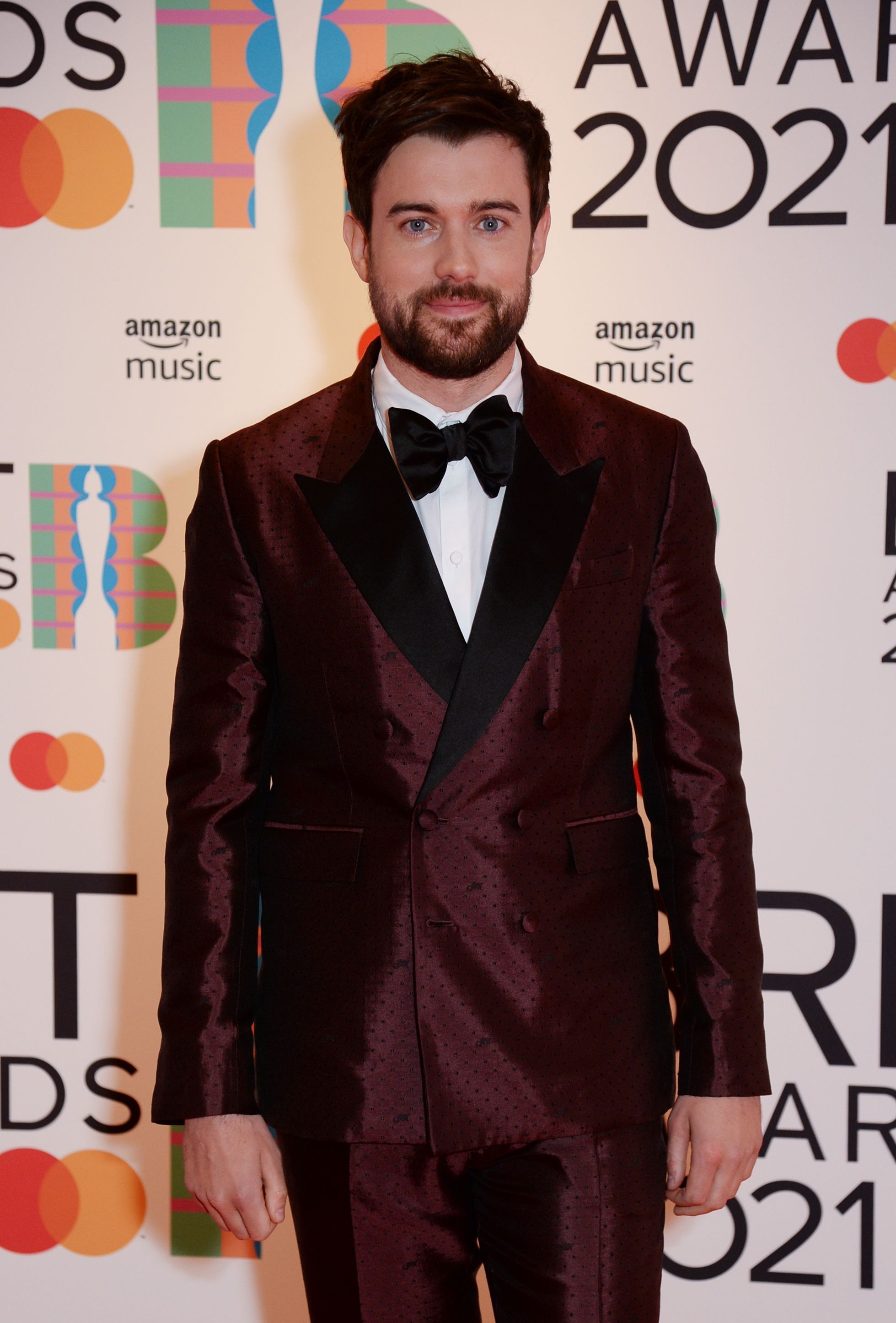 Many ITV viewers lodged a formal complaint against the broadcaster, after finding the show which aired on 11th May offensive.

The complaints included some objecting to the swearing on-stage, the racy performances, the host's jokes and the lack of social distancing during the event.

Complaints related to what some viewers said included lack of diversity of the award show's nominees.

Pop sensation Lewis Capaldi turned the air blue as he swore and slurred on stage. 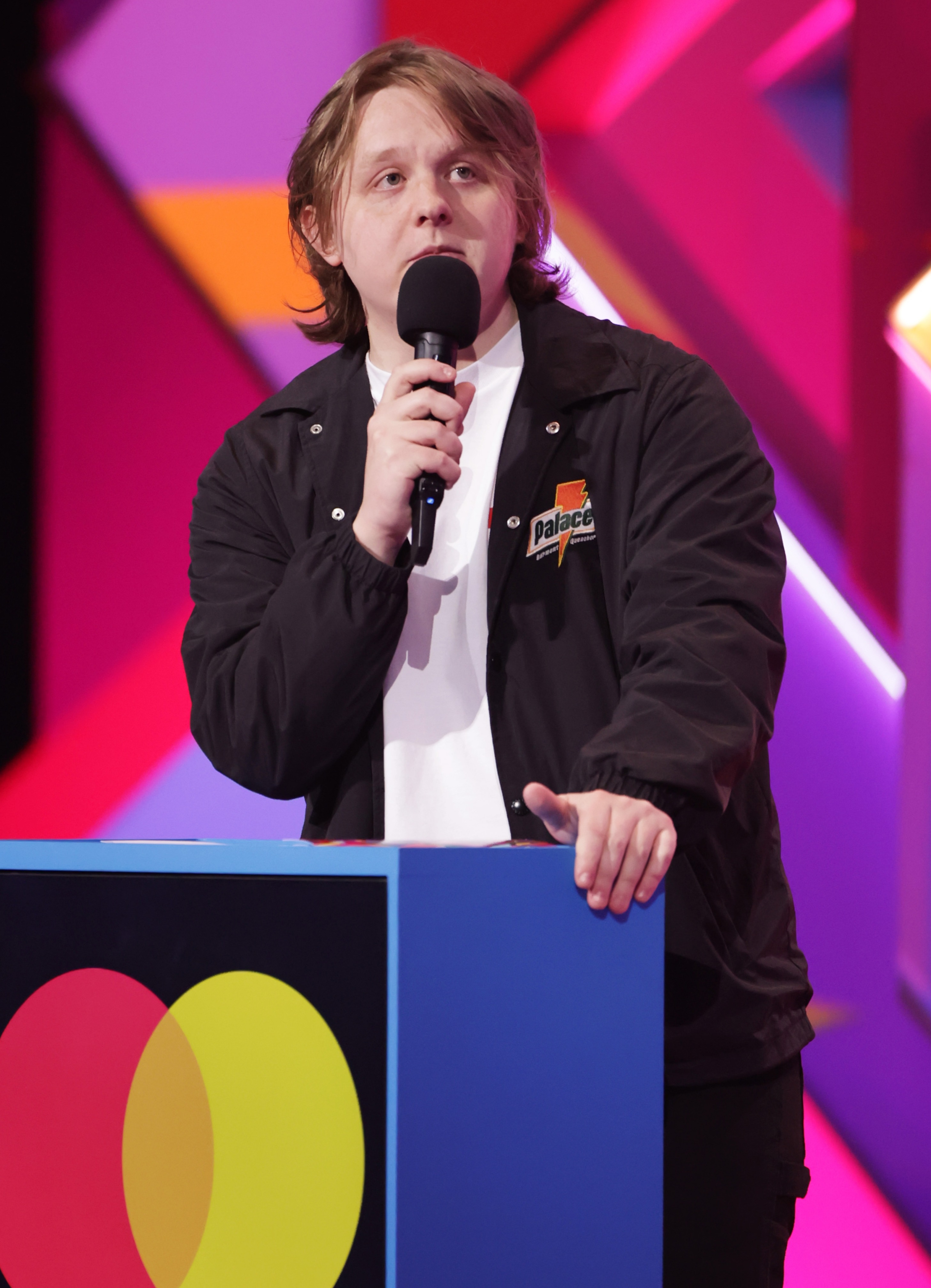 Show bosses were forced to drown out the pop star with white noise when he presented the Best British Album gong to Dua Lipa at the O2 Arena.

The audience inside the O2 – made up of key workers – booed the star but that didn't stop him swearing up a storm.

And he was swearing so much that some slipped through the mute button, including when he said: "Hello mutherf*****s" 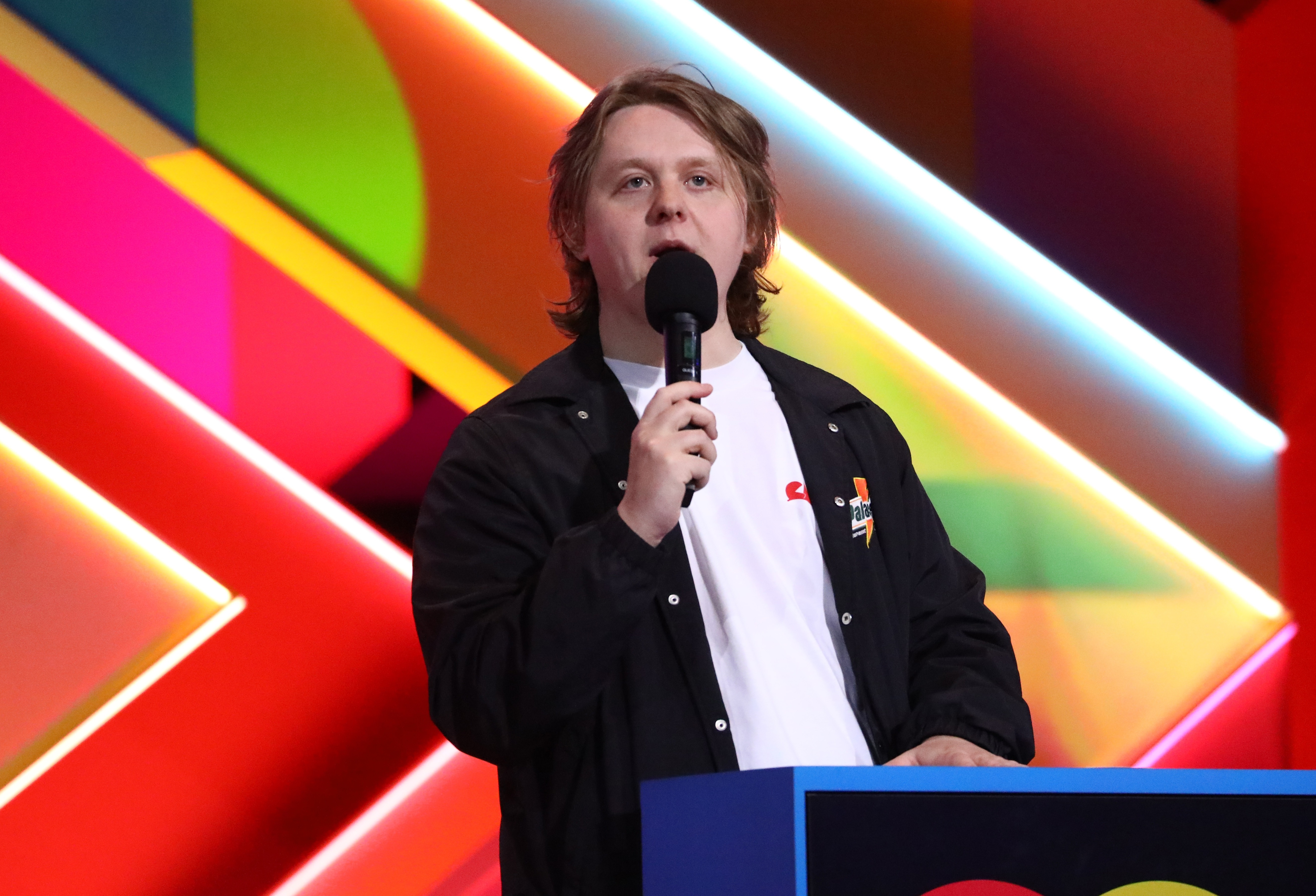 Meanwhile, some viewers were not impressed with Jack's humour on the night after the comedian also took aim at Little Mix's Leigh-Anne Pinnock and Perrie Edwards.

Introducing pregnant Leigh-Anne and Perrie, he added: "These girls are so in sync they can even harmonise their pregnancies."

Keen not to leave bandmate Jade Thirlwall out from his jibes, Jack sang alongside Sea Shanty star Nathan Evans: "Soon may the Little Mix come, babies popping one by one.

"They still looking they're having fun, Jade's drinking for all three." 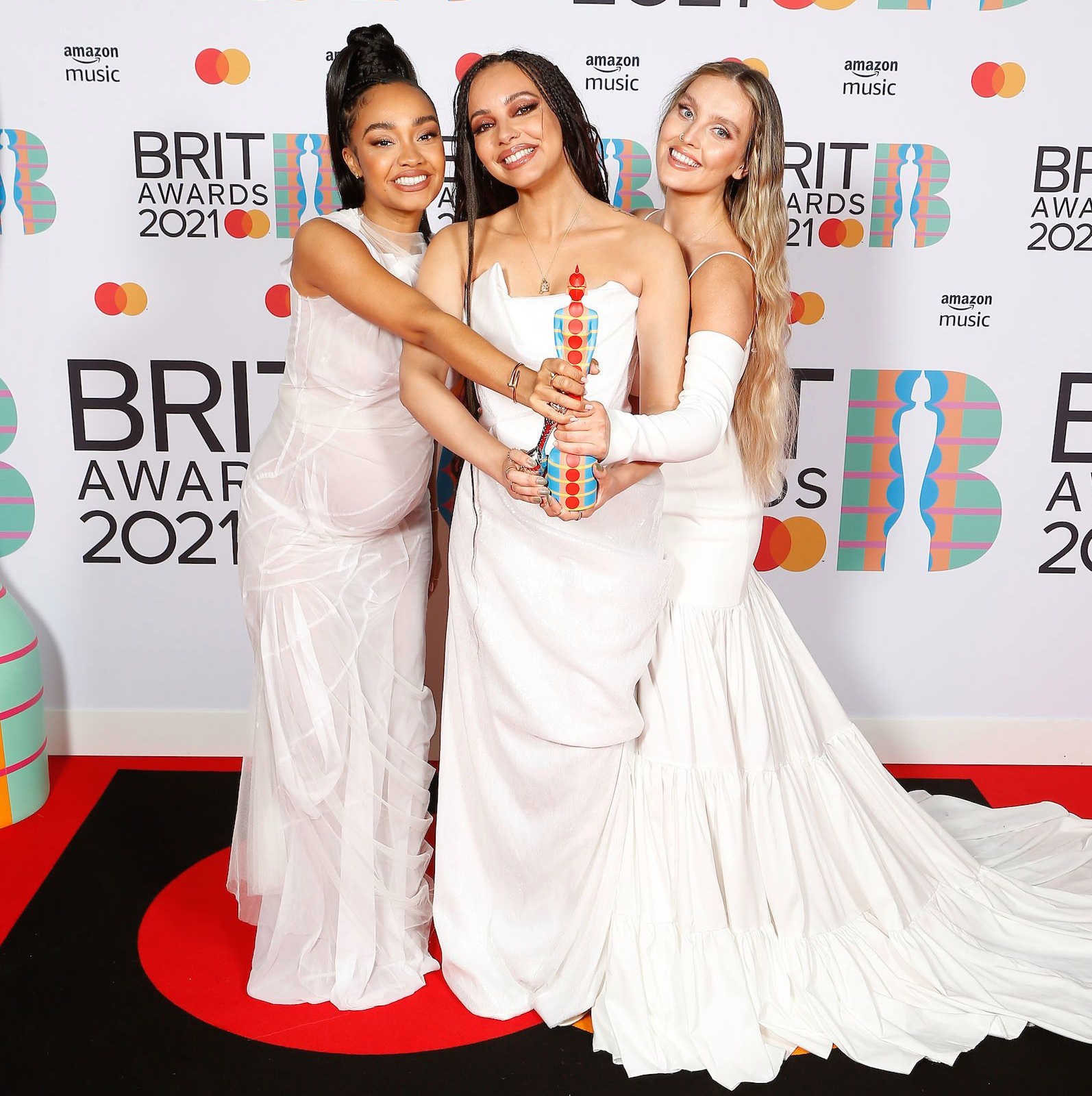 He later offered up some more one-liners which may not have pleased some viewers at home.

Jack left the girl band cringing when he made crude sex joke, he said:"My next question on my card is what do you do to pass the time in lockdown?"

The girls were shocked at the cheeky remark with Leigh-Anne hiding behind her hands and Jade squirming in her seat.

Leigh-Anne hit back saying: "He went there, he actually went there." 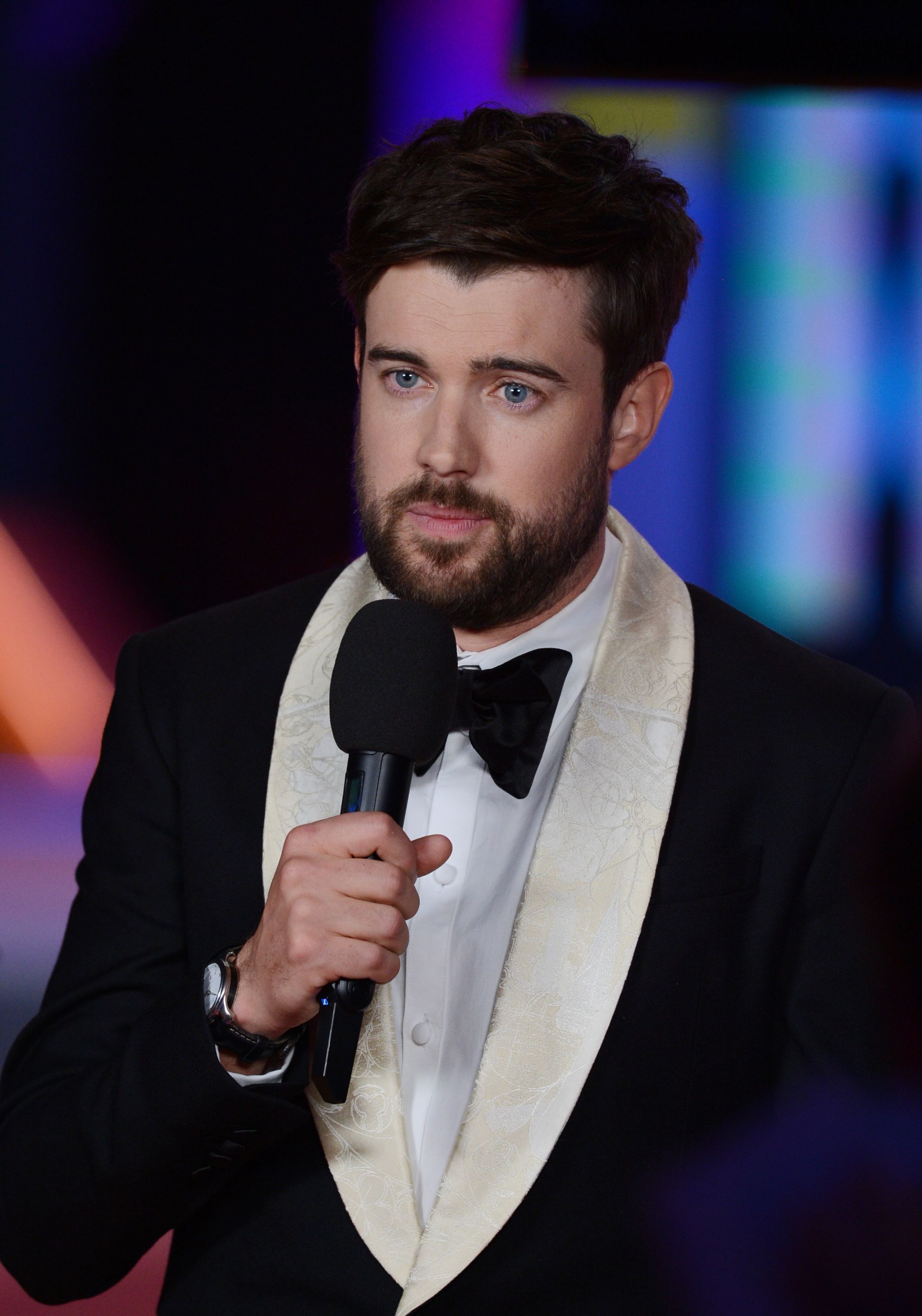 A high pitched Jack replied: "I wasn't going to ask it…the proof is in the pudding.

"When you weren't making Little Mix's…"

A horrified Perrie was left red-faced by the forward comment and interrupted the host before he could finish.

The mum-to-be said: "STOP…my dad will be watching." 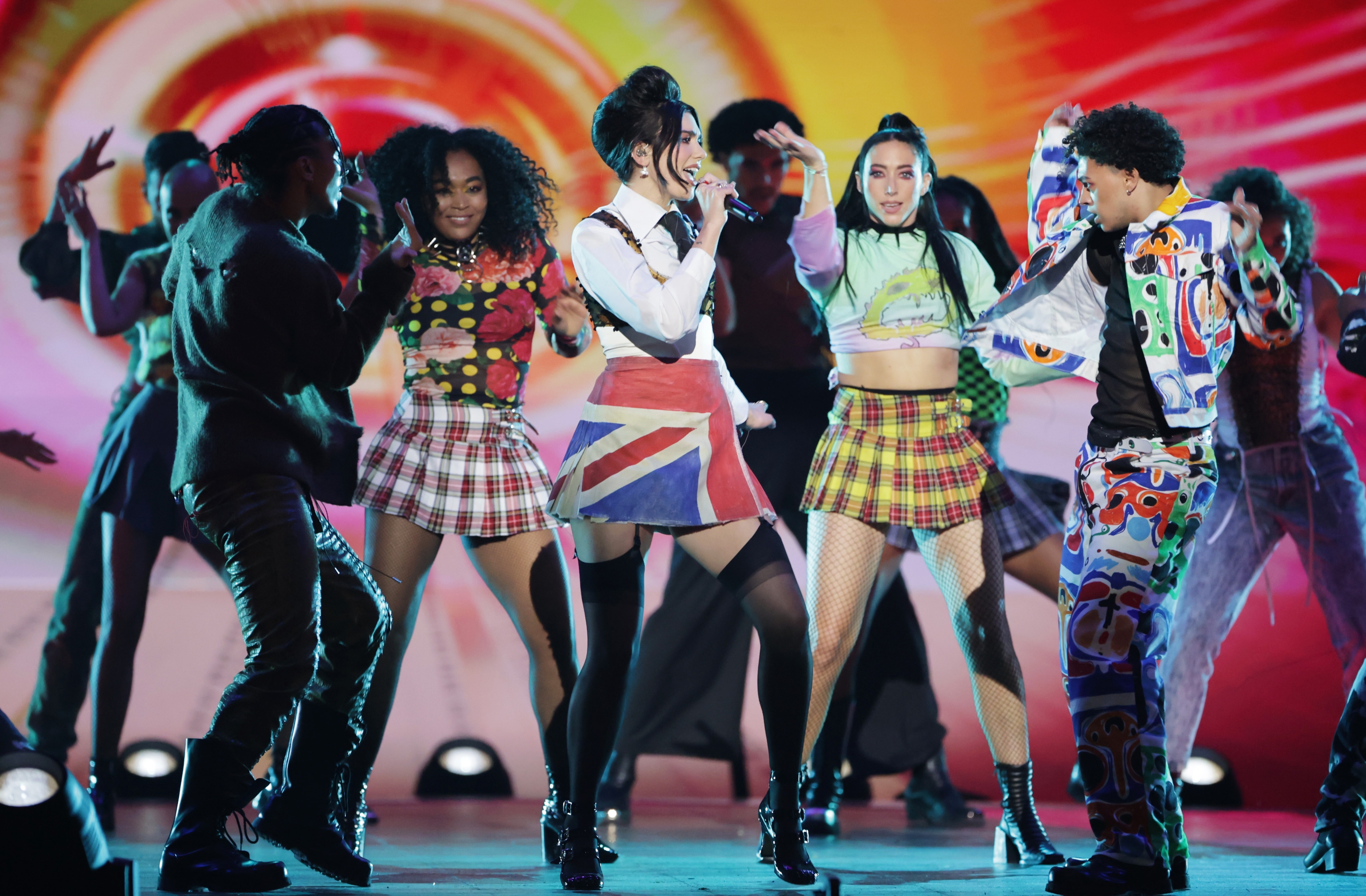 However the girls took Jack's comical jibes in good humour with the trio bursting into laughter.

She teamed the sexy look with suspenders as she strutted her stuff in front of the crowd at London's O2.

She walked out of the 'carriage' wearing a Union Jack coat before stripping off to reveal her sexy outfit underneath. 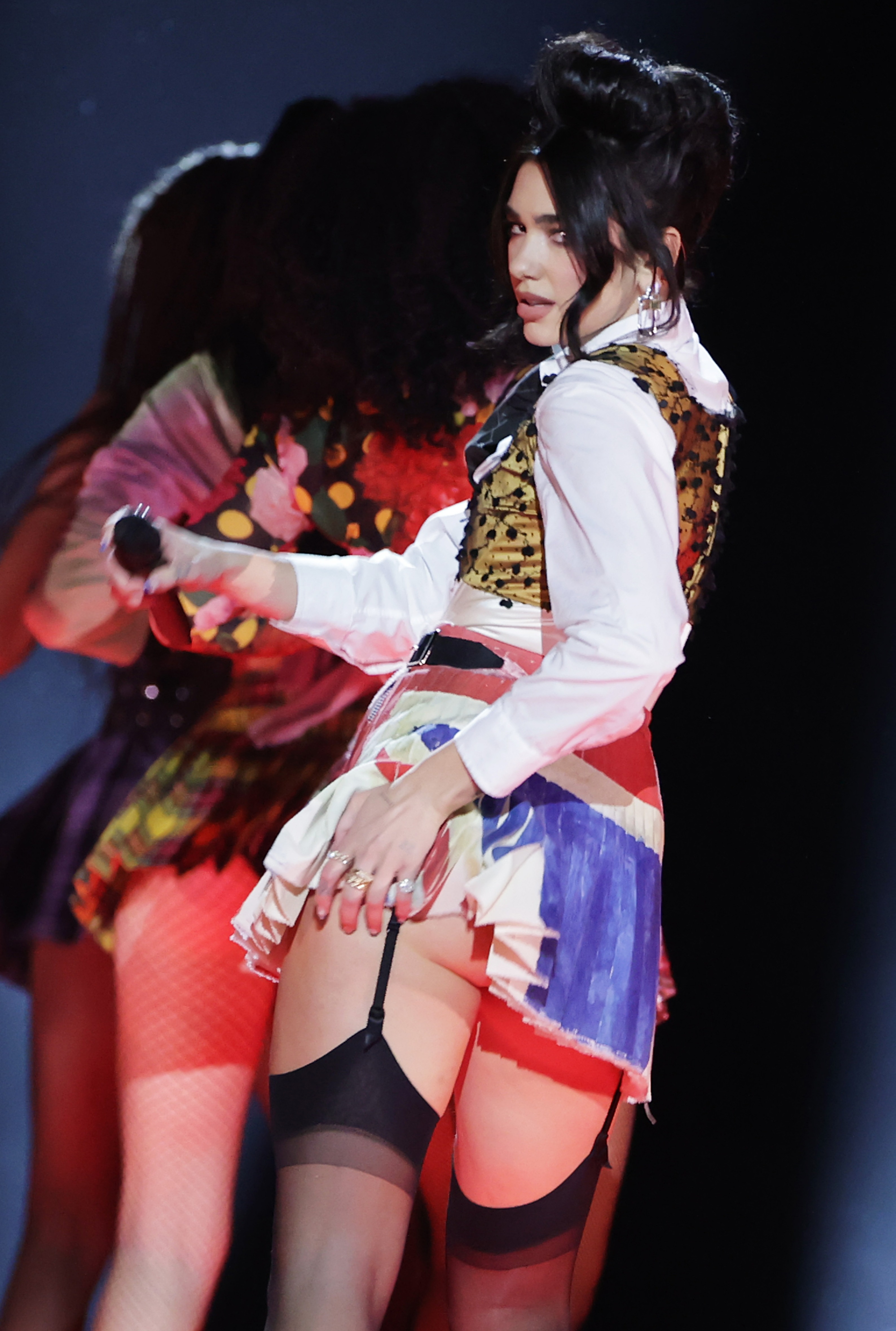 Later in the evening, Dua called on prime minister Boris Johnson to give NHS workers a pay rise at The Brit Awards – but her speech divided viewers.

The pop star demanded Boris have a change of heart and offer frontline workers more than the proposed 1% pay rise after their hard work in the pandemic.

But Dua's remarks came just months after she was criticised for posting a 'stay at home' message despite travelling back and forth between the US and the UK and partying during lockdown.