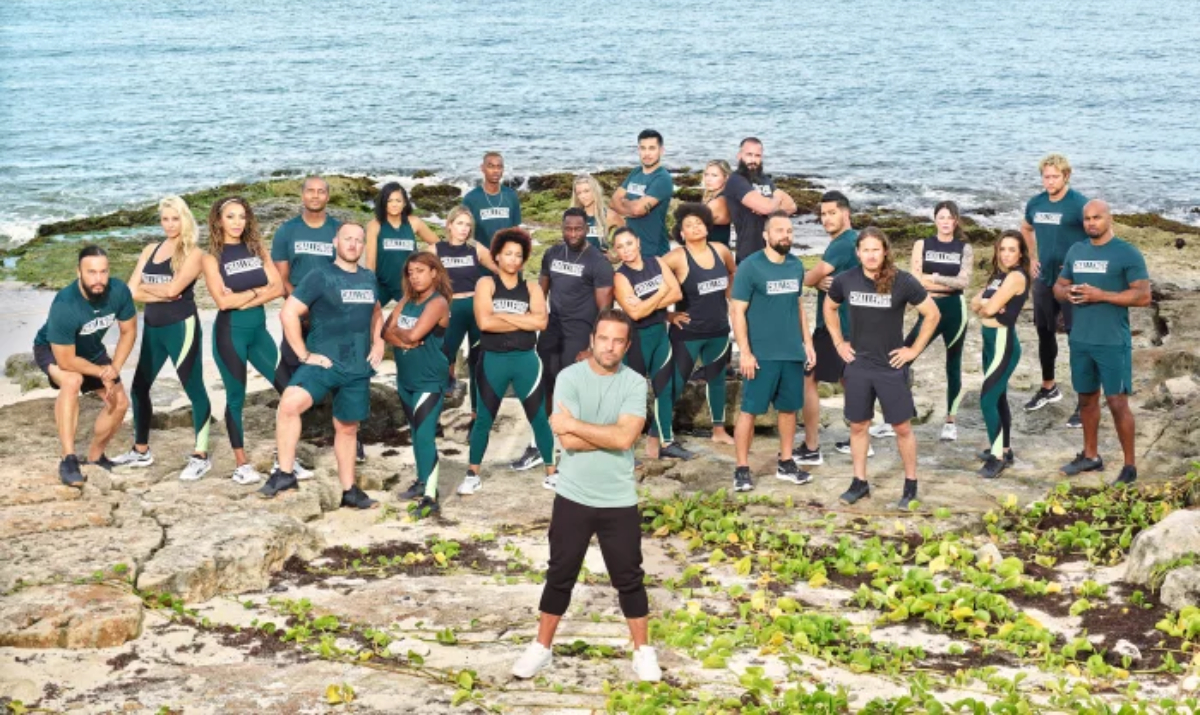 The Challenge: All Stars is coming back for season 2, and the cast list is full of heavy hitters. This time around, 24 cast members will be competing for the $500,000 prize. But the lineup is missing five major fan favorites.

‘The Challenge: All Stars’ gives fans the chance to catch up with OGs

The first season of The Challenge: All Stars debuted earlier this year, and it was an immediate hit. The spinoff featured OG Challenge cast members who originally made their debut on MTV’s Road Rules, The Real World, or Fresh Meat shows.

The OG nostalgia was a big hit with fans because they got the chance to catch up with a number of fan favorites. In the end, Yes Duffy took home the top prize. He was followed by Darrell Taylor in second place, while Jonna Mannion and KellyAnne Judd tied for third.

Major fan favorites are missing from the season 2 cast of ‘The Challenge: All Stars’

The season 2 cast list does feature a number of players who haven’t competed in well over a decade. And there are quite a few faces fans are excited to see again. But, there were five major fan favorites who were notably missing.

There was no CT Tamburello or Landon Lueck. No Wes Bergmann or Aneesa Ferreira. Even Johnny “Bananas” Devenanzio was nowhere to be found. We know that CT is currently competing on Spies, Lies, and Allies, so he’s probably ready for a break. And Aneesa was medically disqualified in episode 5 due to a shoulder injury.

Bananas is busy with his new hosting gig and podcast. While Landon turned down the opportunity to compete in season 1, so he doesn’t appear to be interested. As for Wes, it’s not exactly clear why he won’t be part of All Stars season 2.

In the season 2 press release, MTV revealed that the contestants will have to overcome major challenges both in and out of the game if they want to win.

“With past relationships that run deep and a competitive streak that never dies, they will have to overcome the obstacles both in and out of the game to take home the win,” the press release states.

“Returning for a chance to win the ultimate competition, the players face unprecedented, over-the-top challenges and vie for their shot at the $500,000 prize.”

Some season 2 contestants on ‘The Challenge: All Stars’ haven’t been seen in years

Fans have seen most of the season 2 All Stars contestants in recent years. But there are a few who haven’t competed in more than a decade. Tina Barta’s last appearance on The Challenge came in 2007 in Duel. While Tyler Duckworth’s most recent was in 2011’s Rivals.

Ayanna Mackins and Sophia Pasquis were last seen way back in 2005 in Battle of the Sexes II. But the two contestants who’ve been gone the longest are Leah Gillingwater and Steve Meinke. Leah hasn’t competed since 2004’s Inferno, while Steve was last seen in 2004’s Gauntlet.

The Challenge: All Stars season 2 debuts on Paramount+ Thursday, Nov. 11.