THE Chase viewers were left seething with anger last night after ITV aired a climate crisis themed episode of the quiz show. 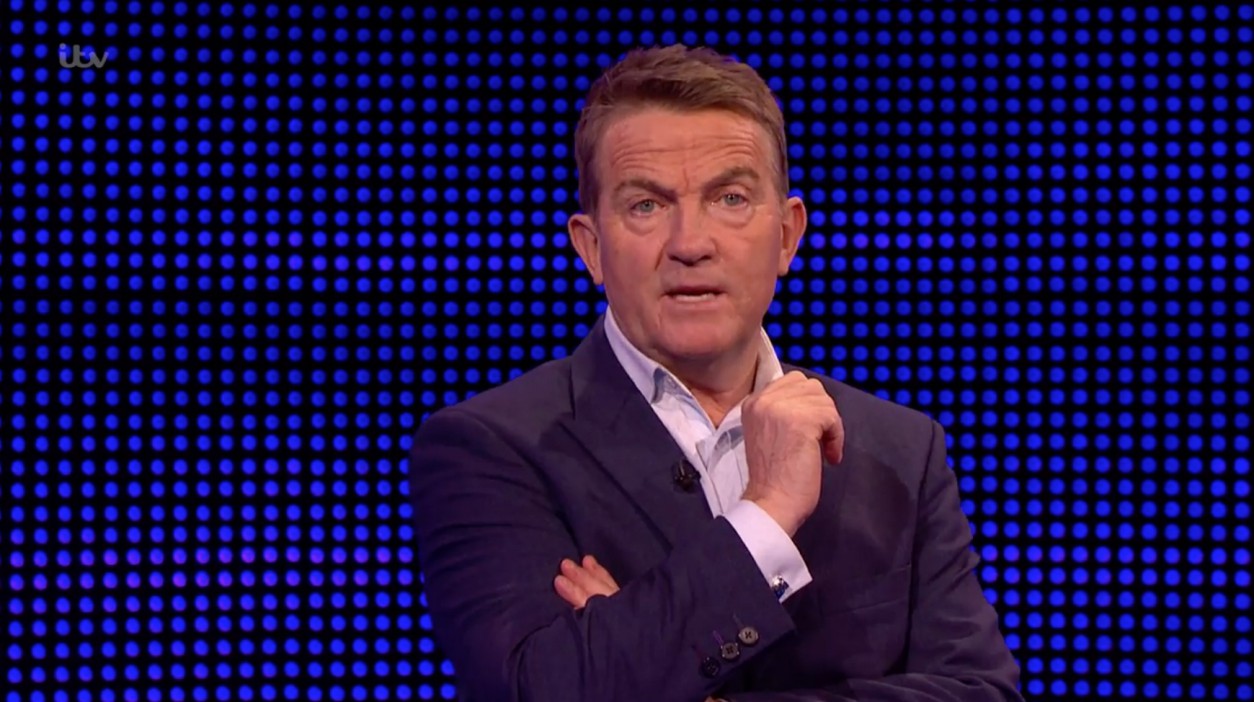 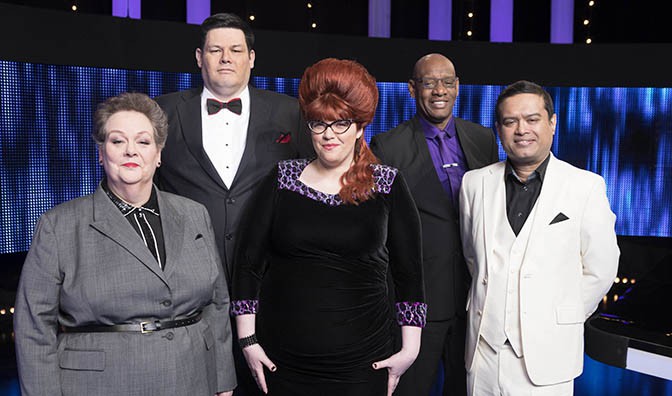 However, those watching at home were more distracted by ITV’s “desperate attempt” to force climate change upon viewers of the hit series.

Going up against Chaser Jenny ‘The Vixen’ Ryan, the foursome were forced to answer questions relating to the environment – and viewers of the show weren’t happy about it.

Taking to Twitter, fans were in an overwhelming agreement, with many telling ITV bosses they were “sick of being lectured” about climate change.

One bemused viewer said: “Why are we being lectured and climate change on a quiz show? It just makes no sense.”

Someone else fumed: “Let’s cut to the chase here, pardon the pun, all this climate change malarkey is a pile of rubbish.”

While another added: “So many BBC and ITV shows this week, including The Chase, Emmerdale, Coronation Street have references to climate change. The propaganda machine is on full throttle.”

Despite the backlash, many fans were pleased to see all four contestants make it through to the final.

They beat The Vixen and won £18,000 which they split between themselves.

The Chase is not the only ITV programme focusing on climate change this week.

ITV recently announced it will see many changes to its schedule, with new specially made programmes airing, while existing shows will also adapt to fit in with the theme.

Good Morning Britain, Lorraine, This Morning and Loose Women are also devoting a portion of their air time to highlight the climate crisis.

Soaps, including Emmerdale and Coronation Street, are also broadcasting special crossovers which will include scenes to shine a light on the issue.

It comes amid world leaders travelling to Glasgow to participate in COP26 – a summit seen as crucial to tackling climate change and preventing disasters that would befall the planet if global warming continued. 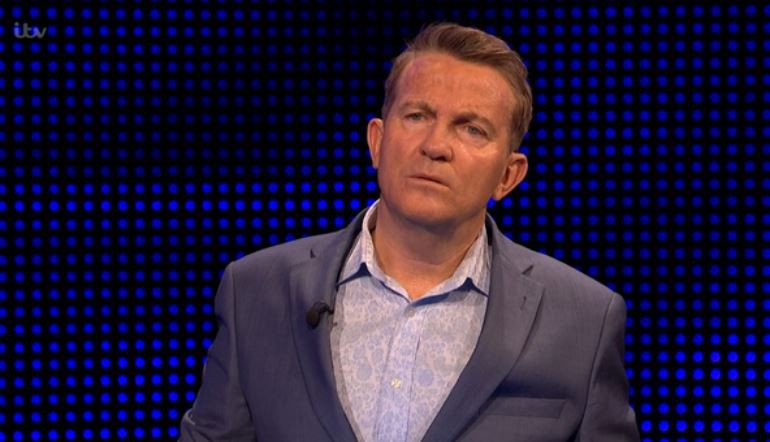 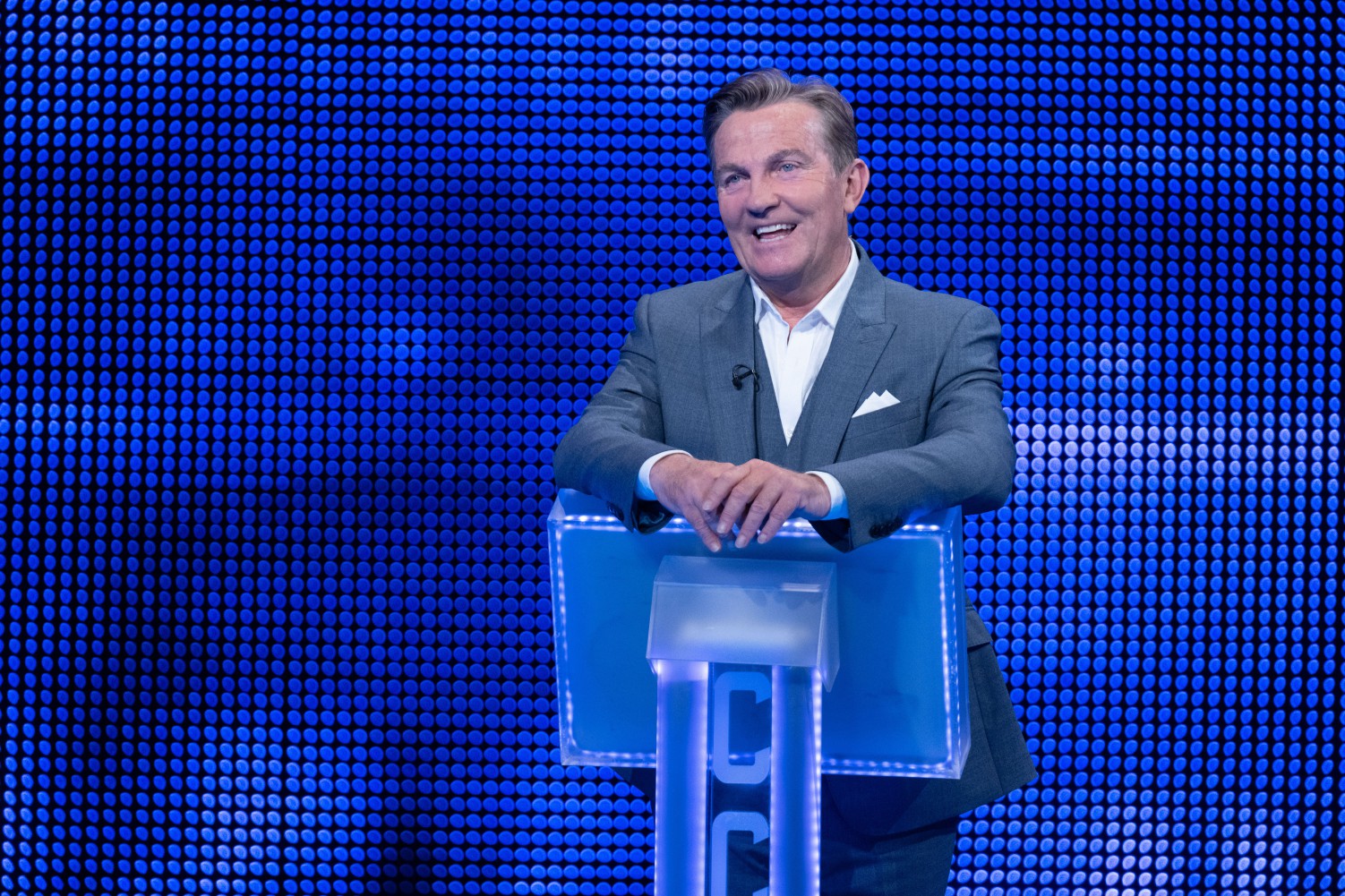