THE Chase star Anne Hegerty has raked in around £500,000 since her money-spinning appearance on I’m A Celebrity.

Anne – dubbed the Governess – starred in the Aussie jungle in 2018 and has just filed company accounts that show she’s banked some bumper cash. 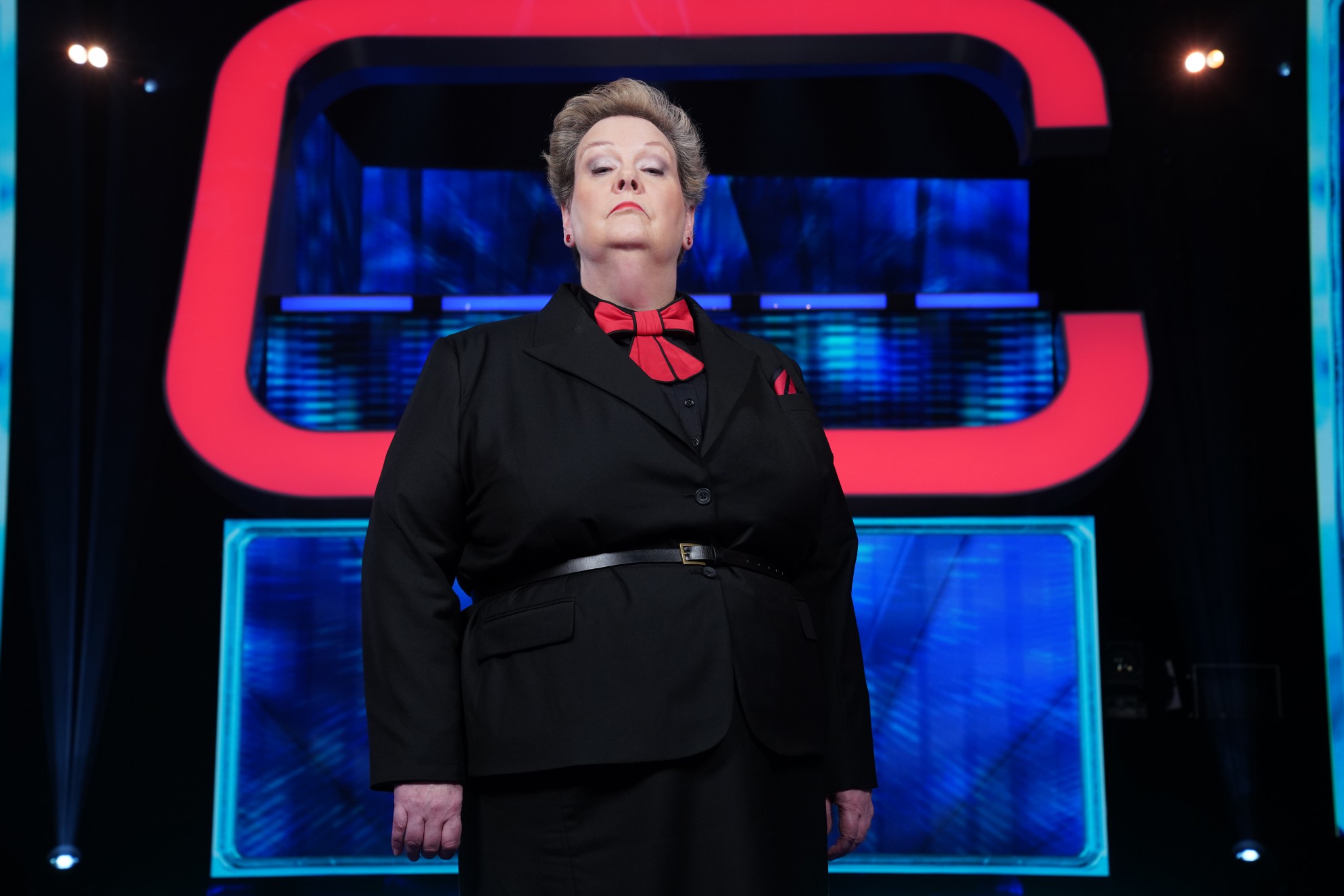 Books for her firm – Frosty Knickers Ltd – have been sent to Companies House that cover the 12 months from August 2018.

The figures also reveal she has a Corporation Tax bill of £80,161 – meaning that after costs and other deductions her income will have exceeded £500,000.

Her job on the show as a Chaser is to try and make sure contestants go home empty-handed. 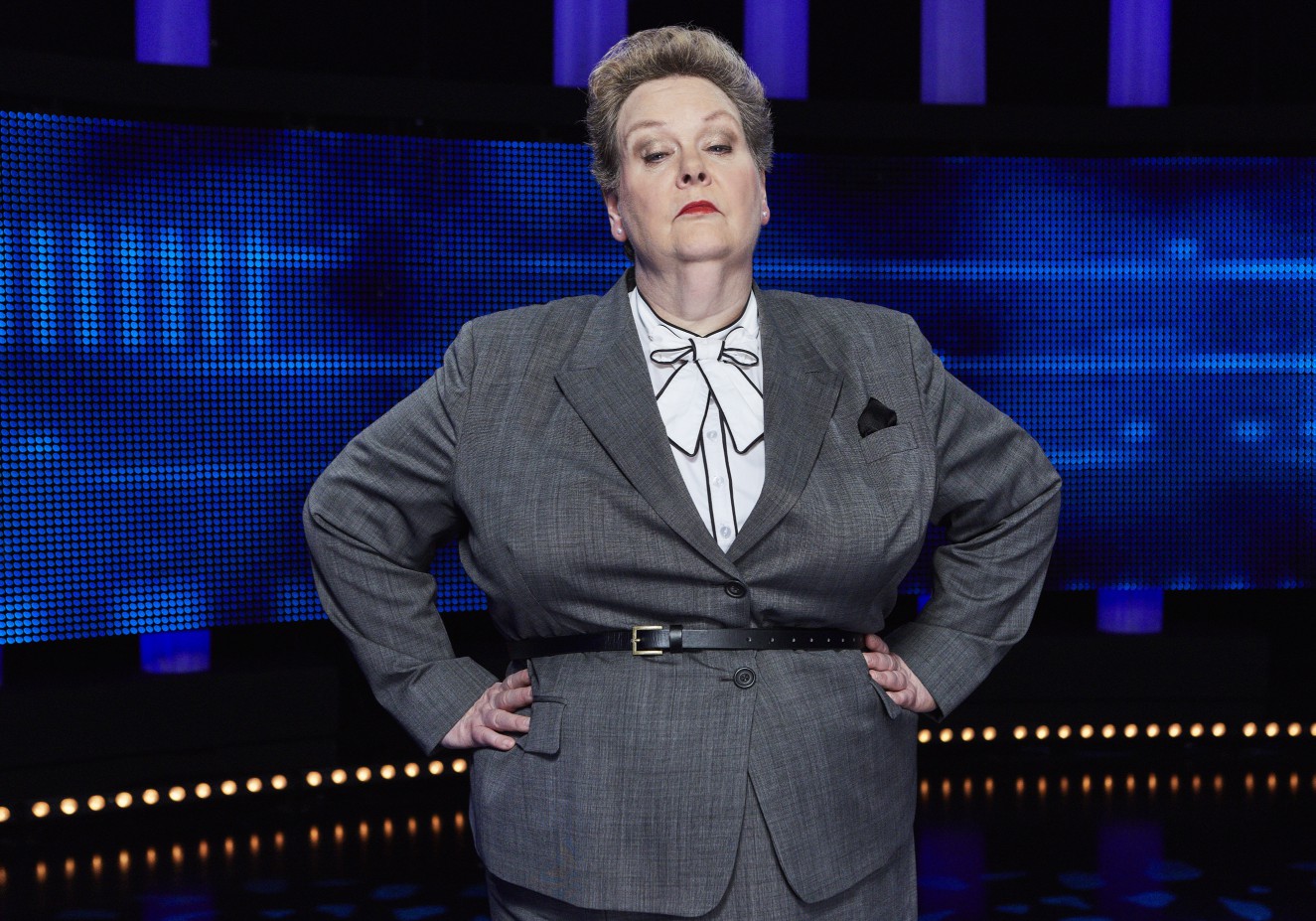 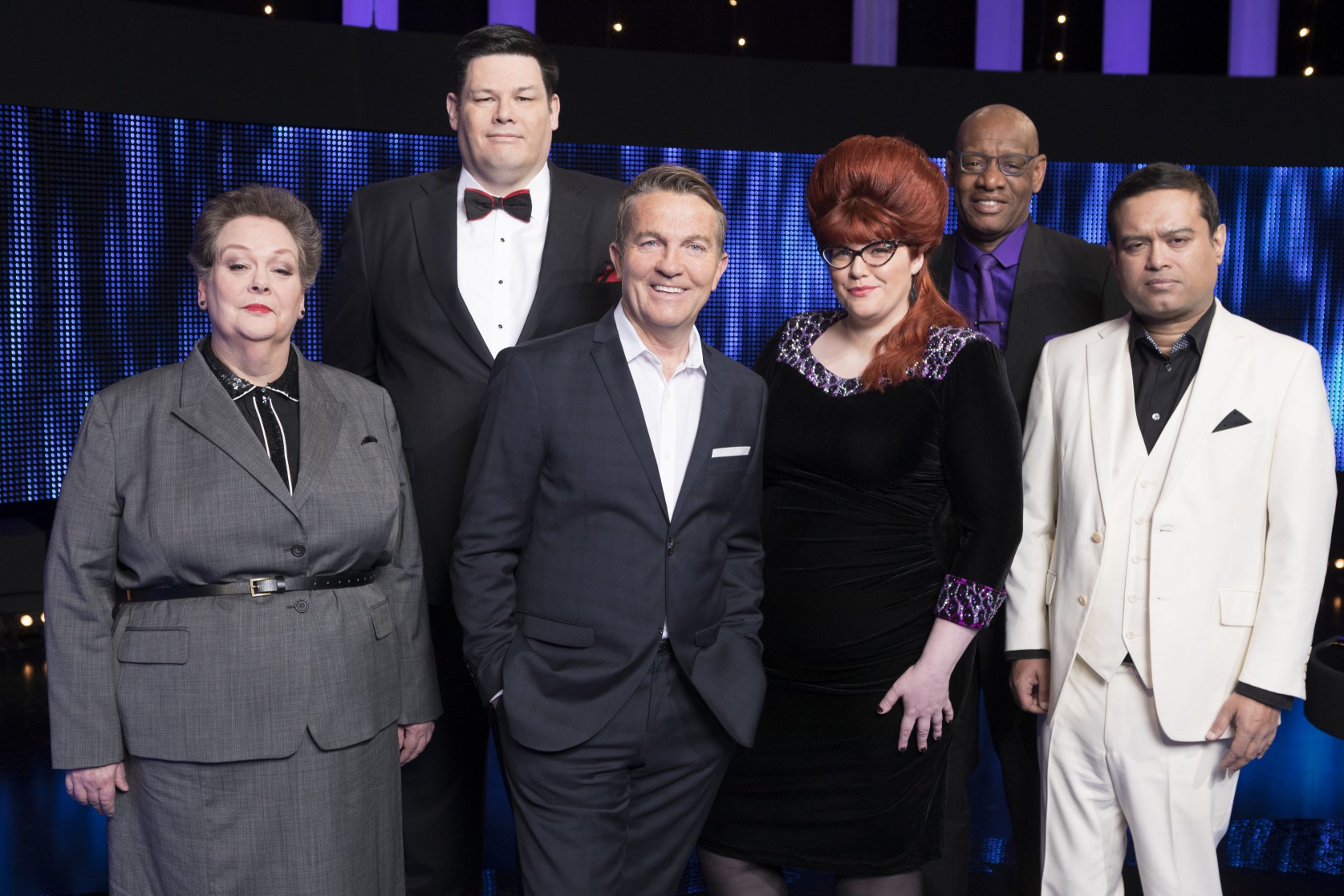 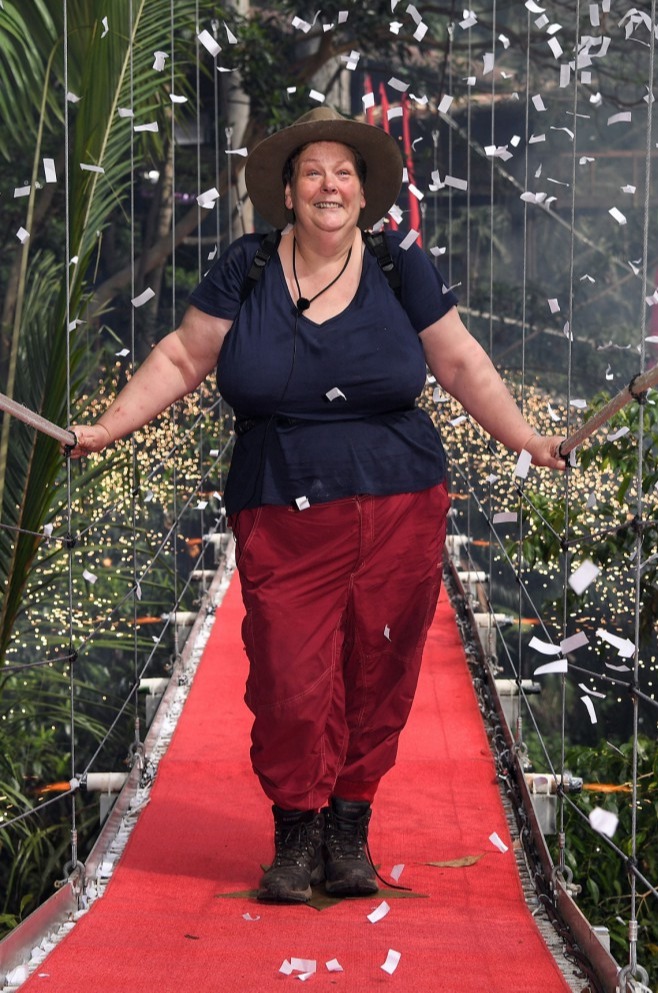 But there’s nothing empty about her company coffers.

However, she’ll have to go some to catch up with The Chase host Bradley Walsh – he’s sitting on a cash pile worth £8.5 million.

The canny TV favourite is one of the richest blokes on telly and also runs a property company to buy and sell homes and land for housing.

Latest figures for his firm Wingit Productions show he’s sitting on £8.5 million in cash – up £2 million from the previous year. 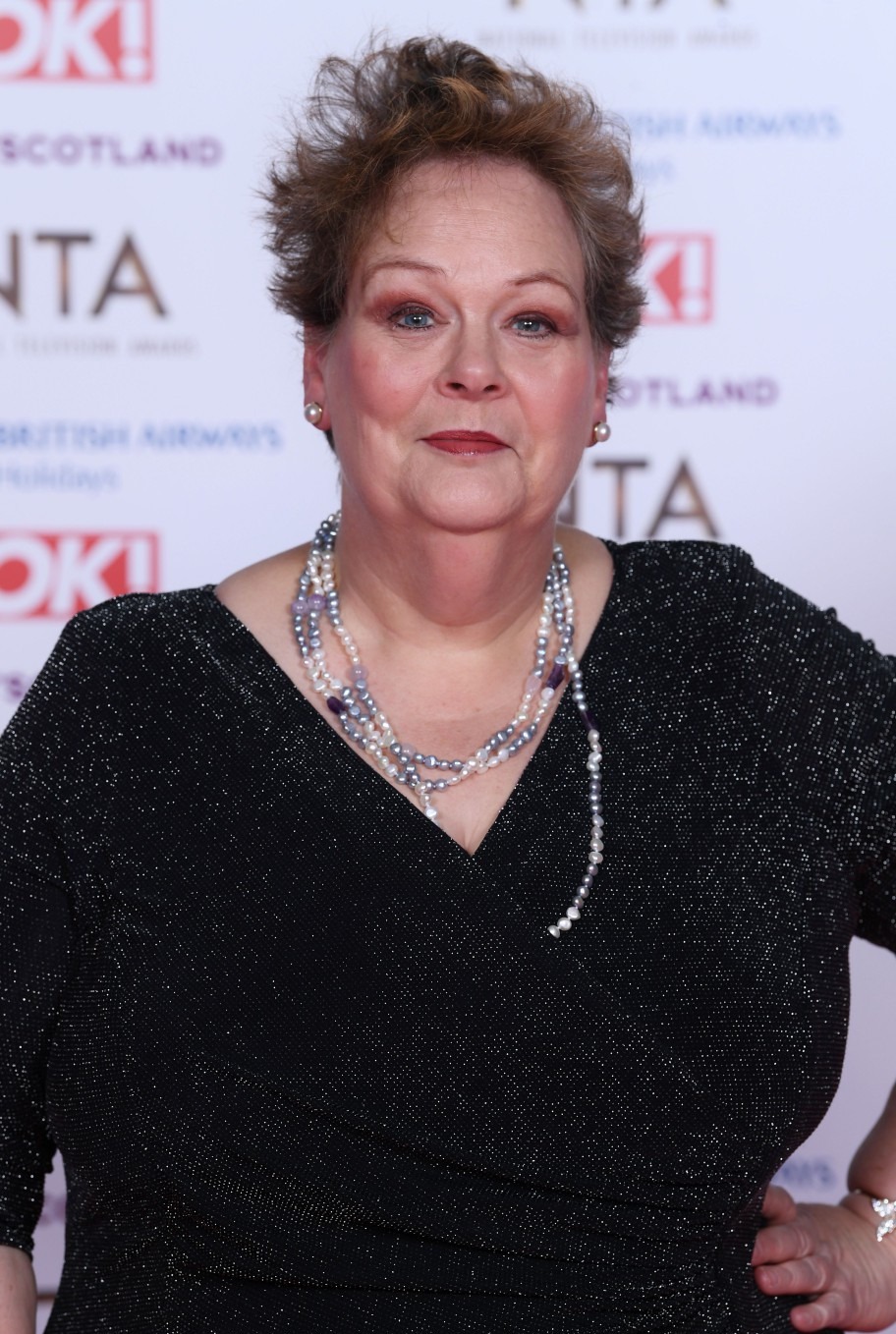 The star, 60, has made a mint from 11 years hosting ITV quiz The Chase.

And he’s also raked in a fortune from regular money-spinning panto appearances, two best-selling albums and stints in Coronation Street and Doctor Who.

An ITV source said: “Bradley is one of the nicest blokes on telly and viewers love him – that’s why when the contracts come around for The Chase, he knows he can always negotiate a tasty new deal.”

But life has not all been roses for the Governess, who  revealed she struggles with physical intimacy as her Asperger syndrome means she "zones out" during sex. 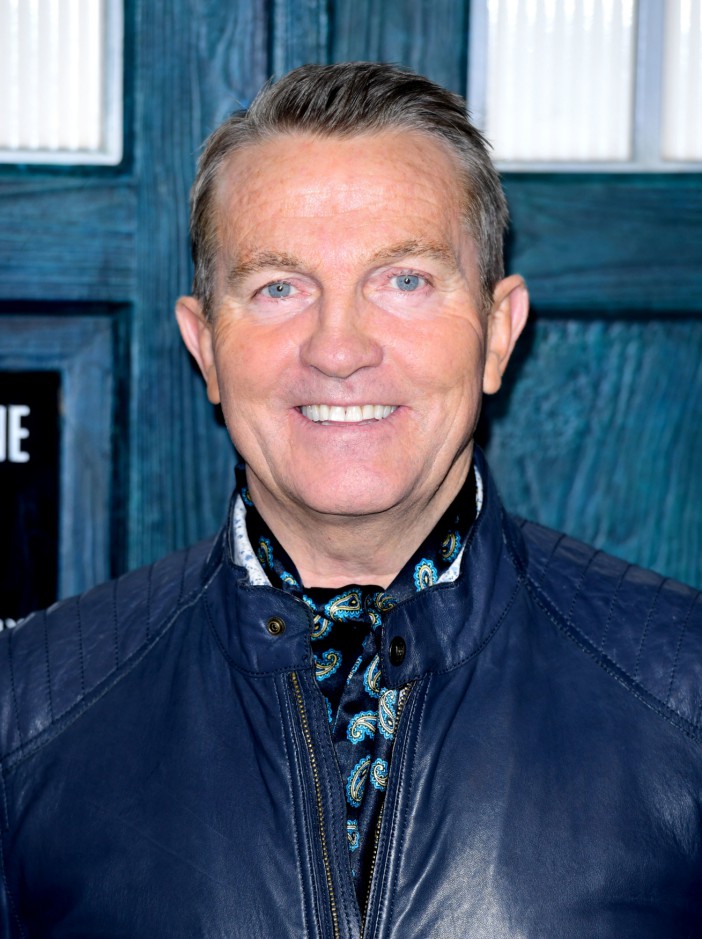 The Governess – who was diagnosed with a form of autism at the age of 45 – admitted she finds it difficult to form romantic relationships.

Opening up to OK! magazine, Anne, 61, said: "What I have found is that I do fall in love but it tends to not be with people I meet in real life, I fall in love with historical or fictional characters.

"People I can put a bit of distance between, I get overwhelmed in the presence of actual people and everything shuts down.

"I’ve found that with sex, too, it’s like I can’t be fully in it- that much intimacy, I almost zone out." 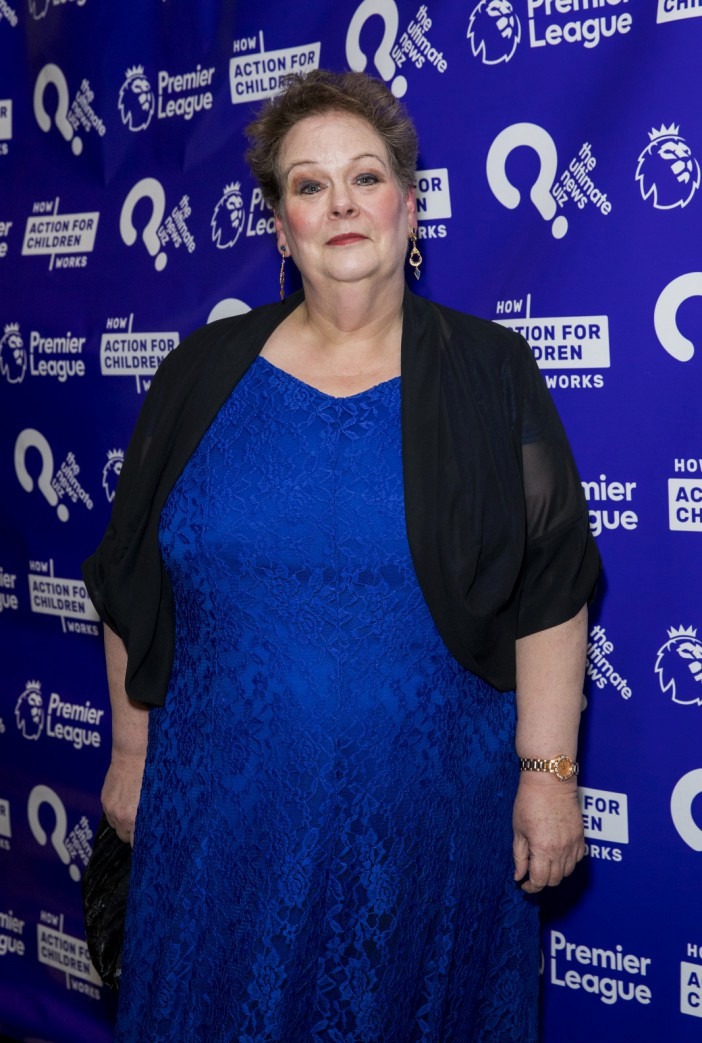 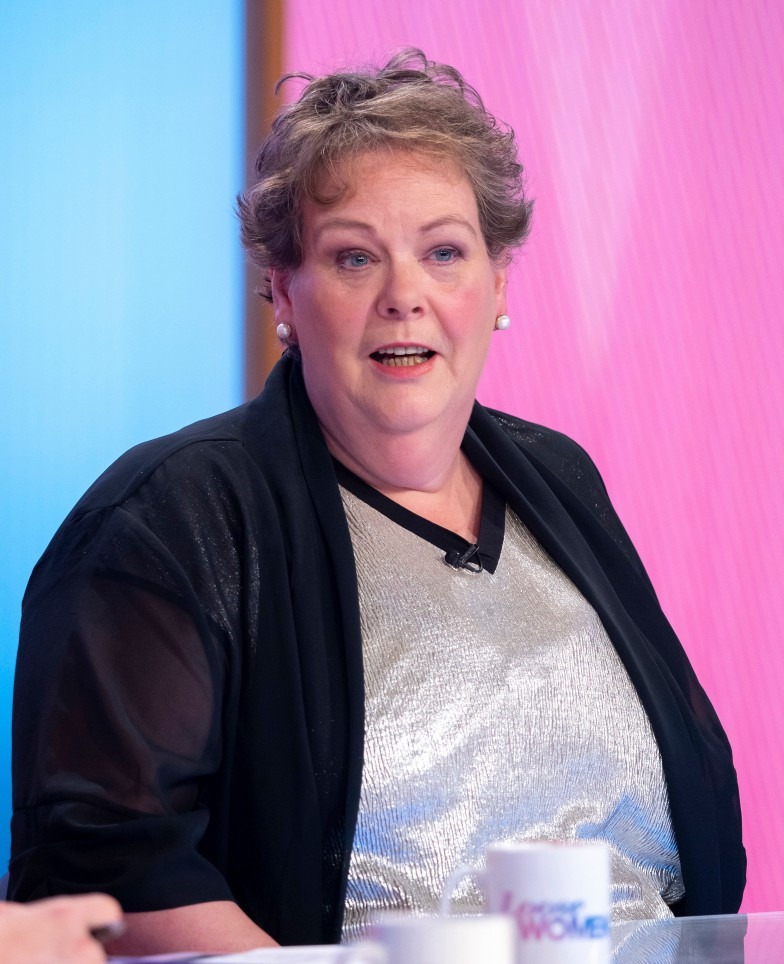 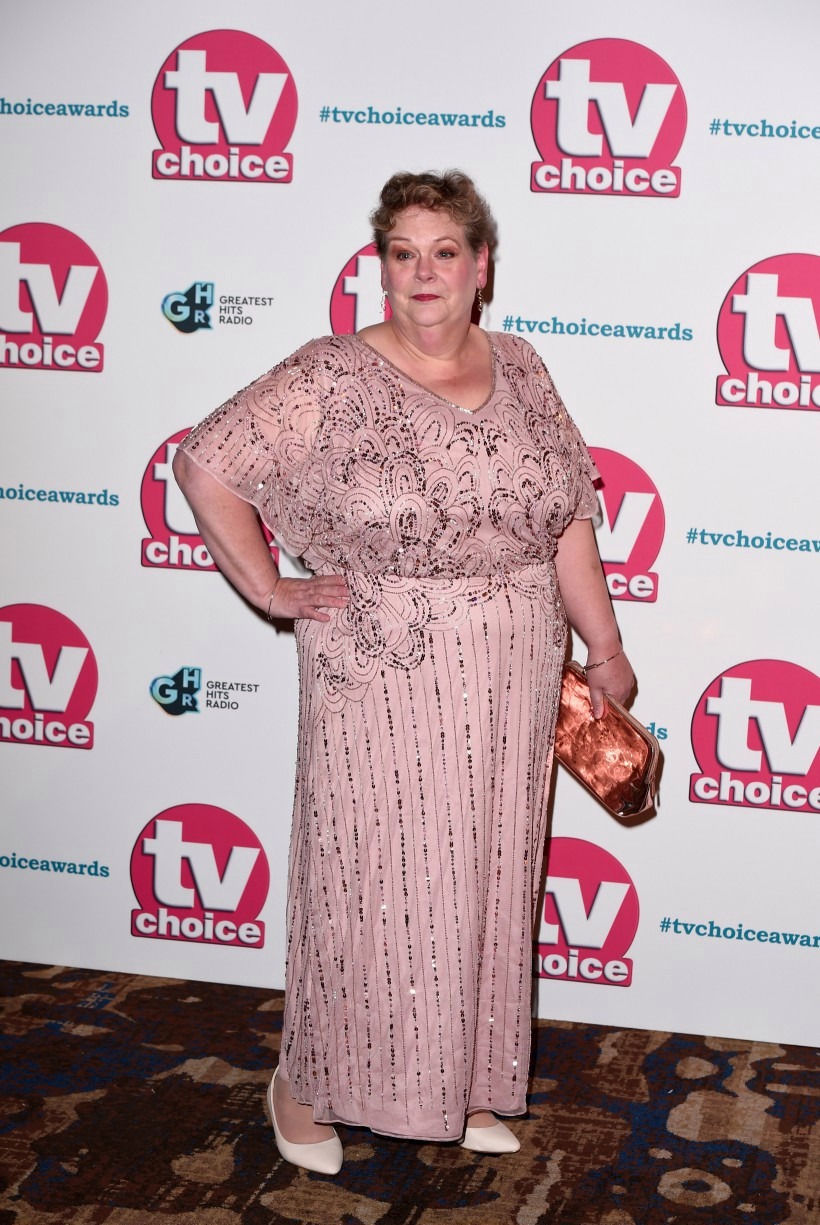 She previously admitted she struggles with sex as it's "better in her head."

Anne told The Sun last year: “It took years of psychotherapy before I even considered dating. I lost weight, replaced my glasses with contact lenses and felt a lot more confident, but I find it really hard to hold down a relationship.

“The longest was with a man I met at the Mastermind Club. I’d fancied him for years and we were together for four months.

“Even though he lived in Brighton I still felt suffocated in Manchester. And sex was always better in my head, I felt like I was somewhere else while it was happening.

“It made me realise I needed space both mentally and physically in life, and I can’t make it work."