THE Chase's Shaun Wallace was NOT impressed after Bradley Walsh jeered 'are you having a bad day?' 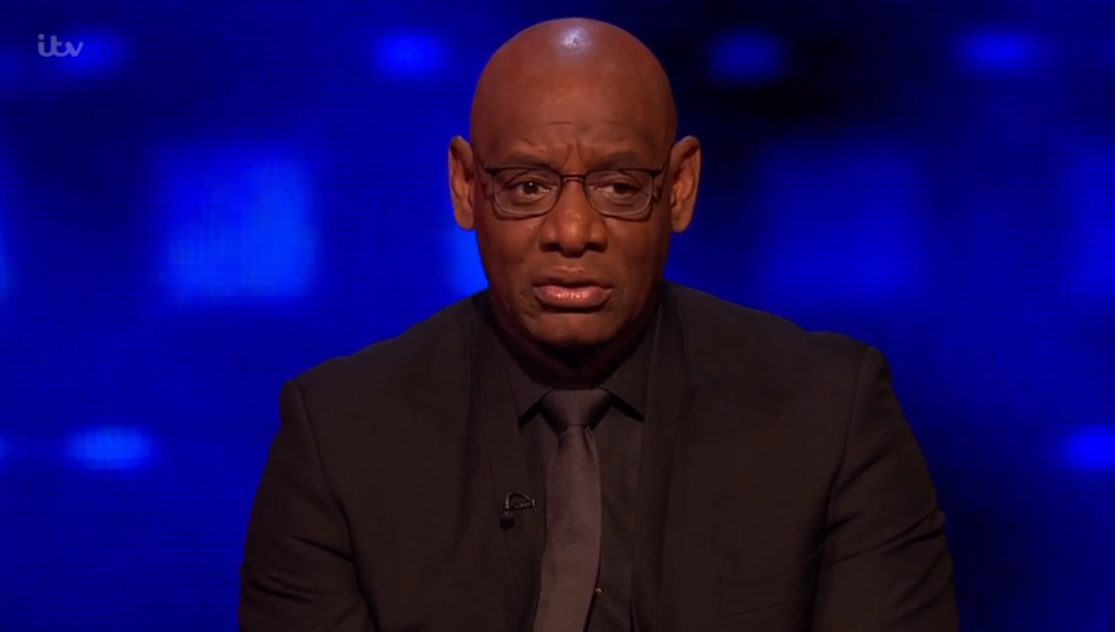 Retired policeman Calum was first up to the table and after his head to head with Shaun, he made it back to the team safely with £5,000 in the prize fund.

Next up was Suzanne, a full time mum, who didn't accept the high or low offer from Shaun and chose to play for the £4,000 she had earned in her Cash Builder.

She also made it back to her seat safely ready for the Final Chase, and Bradley said: "Well done. Two-nil to us."

The cheeky host then turned to Shaun and asked: "Having a bad day?” 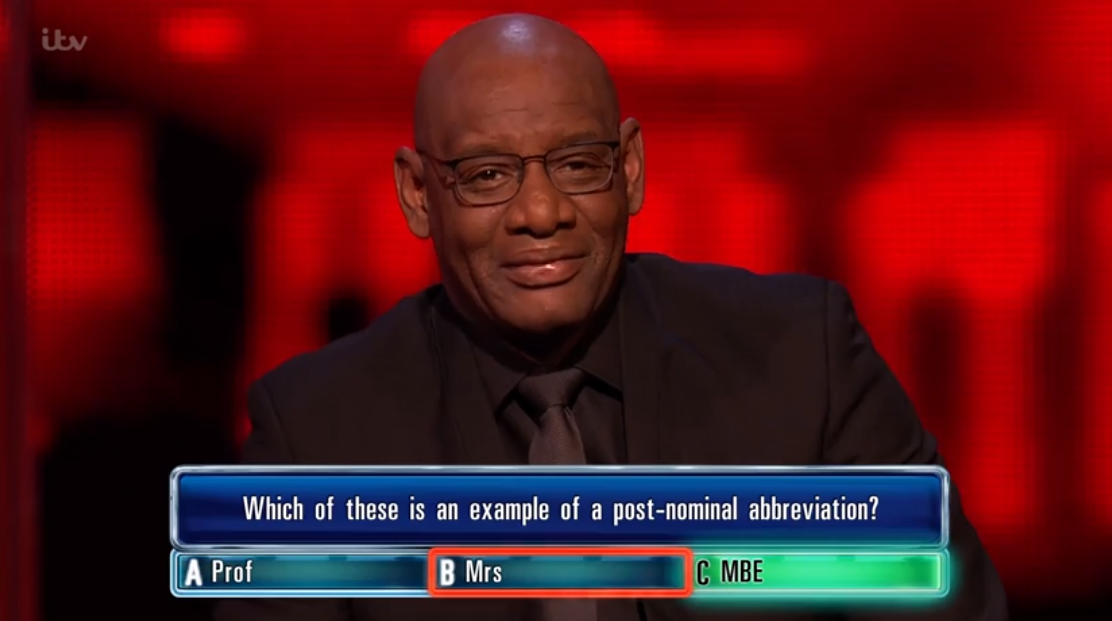 Shaun hit back: “What? With only one question wrong?”

Undeterred, Bradley, 60, added: "Bad day at the office. Nine grand. Two-nil to us, Emma’s up after the break."

In a final dig before the ad break, Bradley said: "Can she make it an even worse day at the office? See you in a bit.”

While Shaun caught Emma, final contestant Daniel also made it through to the Final Chase and played for £15,000. 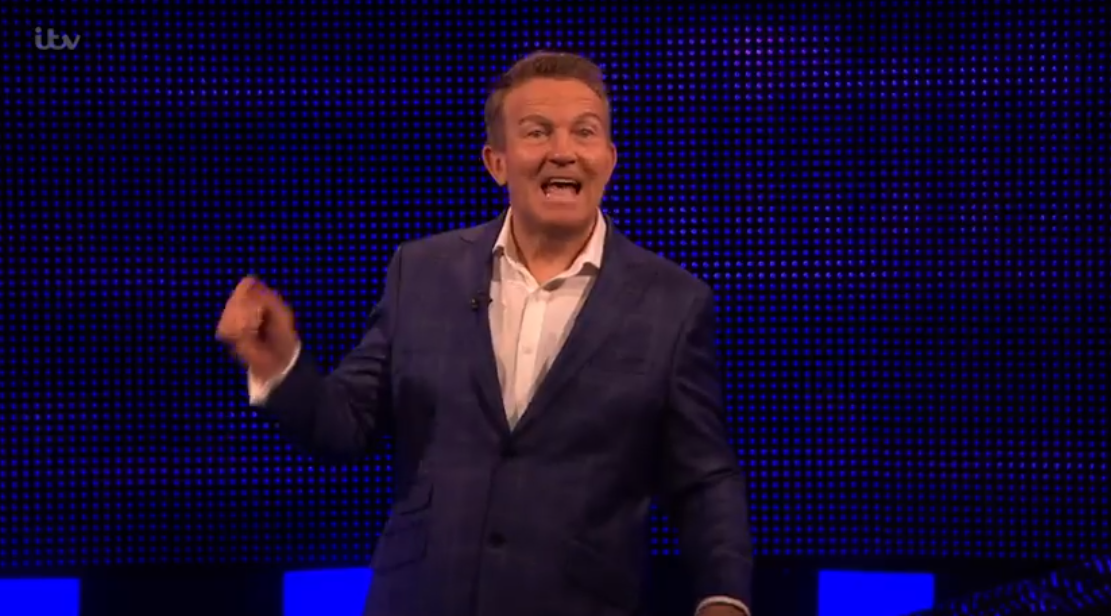 The trio managed to get 19 steps ahead and also secured a few push backs during Shaun's set of questions.

In the end it really was a bad day at the office for the Dark Destroyer, as he failed to catch the team and they pocketed £5,000 each.