The 2019 installment of the sprawling Karlovy Vary International Film Festival (June 28 – July 6), held for more than 50 years at the sunny resort hub of the Czech Republic, boasted 12,521 accredited attendees, including 395 filmmakers, 1158 global industry professionals, and 605 journalists. They watched a selection of 177 films (156 features, 34 world premieres, and 29 documentaries) at 497 screenings.

Antonia Giesen, star of Felipe Ríos’ “The Man of the Future,” (Chile, Argentina)

EAST OF THE WEST – COMPETITION 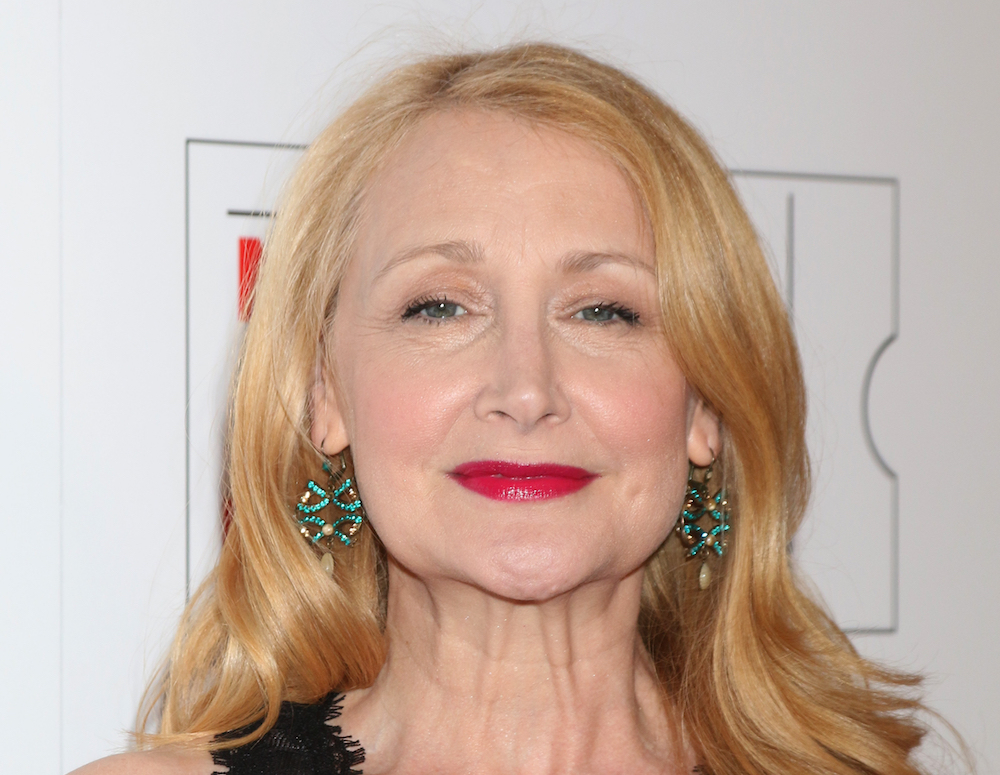 Awarded by The International Federation of Film Critics (FIPRESCI).

Federation of Film Critics of Europe and the Mediterranean for the best film from East of the West – Competition section.

For the best European film in the Official Selection – Competition and in the East of the West – Competition.

Works in Progress is a platform for feature films in progress from Central and Eastern Europe, the Balkans, ex-USSR countries, the Middle East and newly also North Africa, which will premiere after the Karlovy Vary IFF. This year,out of  9 projects pitched, the winner Eugen Maryan’s “Pigeon’s Milk” (Russia, Moldova) was awarded post-production services from UPP (60,000 EUR) and Soundsquare (30,000 EUR) and 10,000 EUR in cash from Barrandov Studio.

Docs in Progress is a platform for documentary films in progress from Central and Eastern Europe, the Bal-kans, ex-USSR countries, the Middle East and newly also North Africa, that will premiere after the Karlovy Vary IFF. The winner out of eight pitches is Afsaneh Salari’s was “The Silhouettes” (Iran, Philippines).

KVIFF is the first of four festivals to present the Eurimages award in the value of 50,000 EUR, which is dedicated to films in the production or postproduction stage that cross traditional forms of cinematographic expression and are produced in international collaborations. The winner out of eight project pitches from the Eurimages fund member countries is Kevin B. Lee, Chloé Galibert-Laîné’s “Bottled Songs” (Germany, France, USA, Finland).

For the first time this year, the Karlovy Vary IFF in collaboration with the Midpoint script and project development program as well as the When East Meets West co-production market and Trieste Film Festival also awarded the KVIFF & Midpoint Development Award for screenplays that have gone through development within the Feature Launch 2019 program and are ready for co-production. Out of eight Works in Development pitches, the winner was Dániel Hevér’s “Some Birds” (Hungary).