The Flash (played by Grant Gustin) has ventured into a number of different suits along his journey.

Season five saw Barry Allen jump into a brand new outfit in the season premiere, as he took on a more cloth-based outfit, minus the chinstrap.

Many fans loved this change-up, as it differentiated Barry’s aesthetic from that of the comic books, and other Flash renditions.

However some fans were not too happy about the switch, as they were adamant the Flash needed the chinstrap for his costume.

Fortunately the hardworking fans of the franchise have brought together the scarlet speedster’s classic look once again.

Instagram account the.flash_speedforce posted a concept image of how the hero would look if he returned to costume form with a new suit – chinstrap included.

Emblazoned in his signature yellow lightning, the Flash has a distinctly more padded look, giving him more armour and protection from battle.

This means Barry doesn’t have any backup in the upcoming season – apart from Killer Frost (Danielle Panabaker) who frequently disappears without warning. 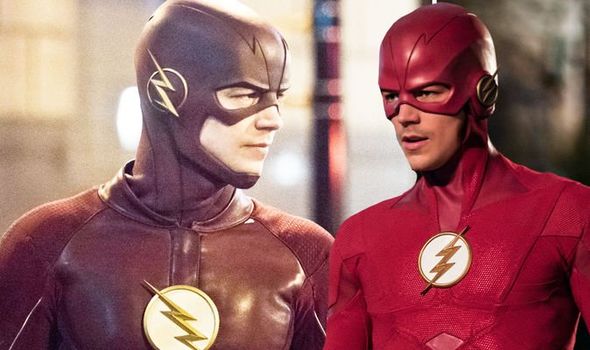 If Barry were to claim a brand new suit with better armour, would he have a better chance at taking on the might of the Reverse Flash once again?

However, a recent report revealed that a brand new character was being cast to join Barry’s team at STAR Labs.

According to TVLine the replacement was teased whilst talking to Caitlin Snow star Danielle, to which they explained: “A romantic partner? I cannot say for sure.

“But it looks like both Caitlin and Cisco will be making the acquaintance of a fellow scientist.

“Since the CW series — in addition to casting this new baddie — is busy filling the role of a socially awkward, African-American genius in math and science (who specifically is a bit obsessed with aliens and their tech).” 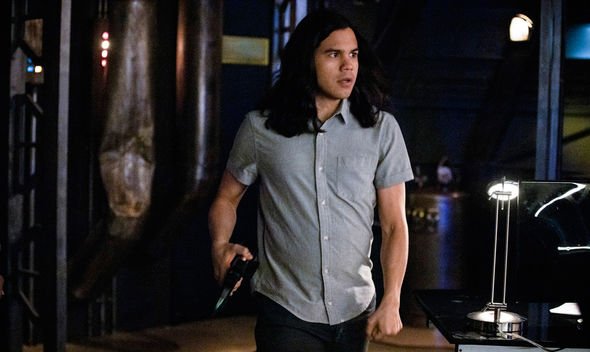 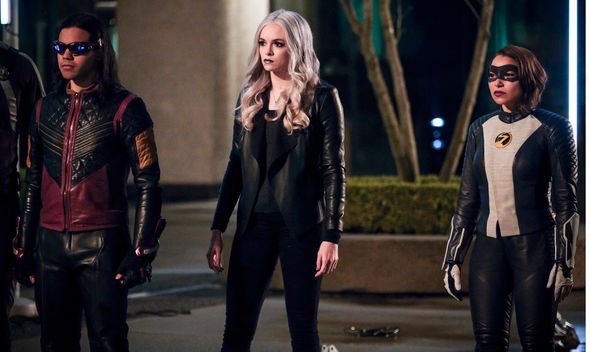 This replacement would presumably step into Cisco’s role, and would remain in STAR Labs at all times.

The replacement would serve as the brainy figurehead for Team Flash, who outthinks the enemies as they arrive.

Despite this, fans have been burned before, as Julian (Tom Felton) and Hunter Zoloman (Teddy Sears) were secretly bad guys.

Could this new scientist on the scene be one of the next villains for season six?

The Flash season six will be released on The CW later this year.