The Flash: The CW release trailer for seventh series

Series star Danielle Panabaker guest directs the next thrilling instalment of The Flash’s seventh season, Rayo de Luz. A brand new promo for next Tuesday’s episode on The CW has confirmed the meta-human assassin Esperanza Garcia/Ultraviolet (played by Alexa Barajas) has returned to Central City to seek out her cousin, Allegra (Kayla Compton).

This week’s episode of The Flash, ‘Masquerade’, saw the team take on their first mission after saying goodbye to Cisco Ramon (Carlos Valdes).

Barry (Grant Gustin) and Cecile (Danielle Nicolet) found themselves trapped in a psychic prison, while the ‘new Cisco’ Chester (Brandon McKnight) struggled to get to grips with his new role.

Thankfully, the team were able to escape the mental grasp of the Psycho Pirate, but another threat looms just over the horizon.

In next week’s episode, Allegra will finally reunite with her estranged cousin, the meta-human assassin known as Ultraviolet. 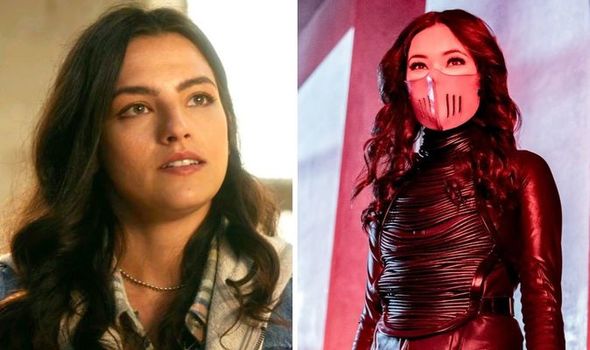 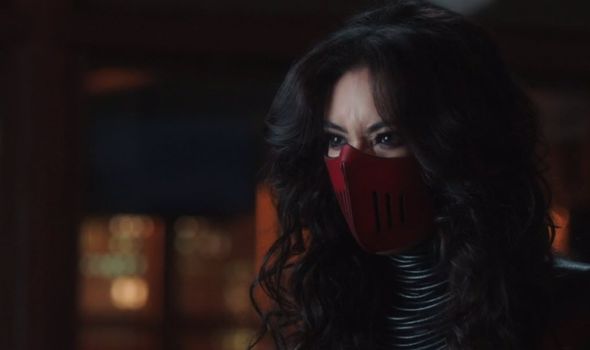 A new promo has been released for the 14th episode of season seven, which seems to put Allegra’s life on the line.

Chester warns her: “You mean the meta-assassin that tries to kill you every time she sees you?”

However, she was later retrieved and trained as a ruthless assassin by Malcolm Strombard (Emmett Lee Stang), a member of Black Hole. 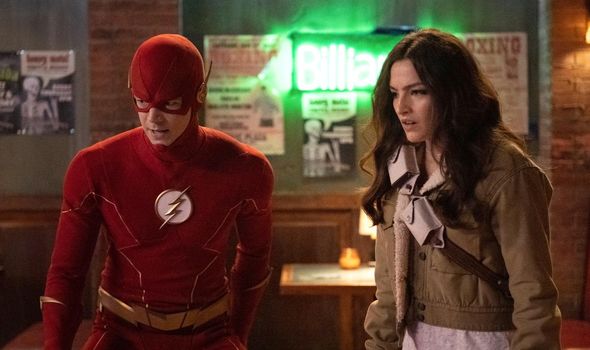 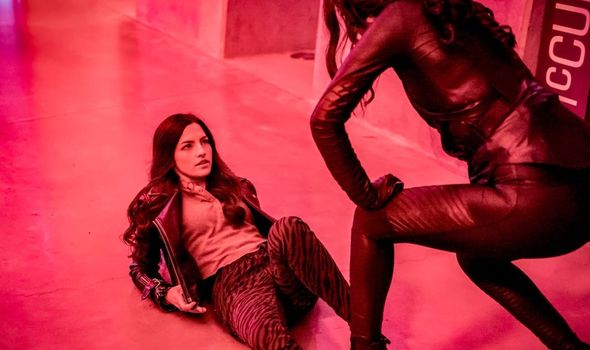 Throughout season six, she hunted down her cousin Allegra, but was eventually sent to Iron Heights by the Flash.

The dark and deadly supervillain will now be making a return, though Allegra is hopeful she can inspire a change of heart.

She tells Chester in the new teaser: “If I can get through to her, maybe we can be a family again.”

While the synopsis for episode 14 reads: “When Ultraviolet returns to Central City, Allegra is determined to find her cousin and change her heart.”

“Meanwhile, Joe (Jesse L. Martin) finds evidence that Kristen Kramer (guest star Carmen Moore) may not be the good cop she appears to be.”

Unfortunately, the Flash himself will be off grid for their next mission, so Allegra and the team will have to find a way to take down the assassin without the help of his superhuman speed.

The latest trailer drew a mixed response from fans, who have been getting increasingly frustrated as the focus keeps moving away from the show’s titular speedster.

One viewer commented: “Great The Flash is not about The Flash anymore it’s about being family again.”

While another fumed: “I hate Flash now, lately episodes have been trash. Should name it the family instead of the Flash.”

Series lead Grant Gustin’s contract reportedly expires with the current season, though he has also indicated he’ll be back in some capacity for season six.

Even so, rumours are still circulating about his impending departure, so fans may have to start getting used to more ‘Flash-less’ episodes still to come.

The Flash season 7 continues Tuesday, June 22 on The CW.