The Handmaid’s Tale season three is currently airing on Hulu in the USA and Channel 4 in the UK, with new episodes airing Stateside every Wednesday. The latest episode of the dystopian drama followed June Osborne (played by Elisabeth Moss) as she was forced to remain in the hospital with a dying Ofmatthew (Ashleigh LaThrop). Actor Gil Bellows also made an appearance as a new character – here’s everything you need to know about him.

Who does Gil Bellows play in The Handmaid’s Tale season 3?

WARNING: This article contains spoilers for The Handmaid’s Tale season 3

The Handmaid’s Tale season three, episode nine mostly took place in a hospital room as June was forced to wait beside Ofmatthew’s side until she gave birth.

During the episode, viewers watched as June attempted to stab Serena (Yvonne Strahovski) with a razor blade.

Serena disarmed her and June slashed her own arm before Strahovski’s character called a doctor in to help her, which led to one of the most interesting moments of the episode.

During their conversation, June told the doctor she was angry he was not helping to save Ofmatthew.

WHAT WAS THE MEANING OF THE MOUTH RINGS? 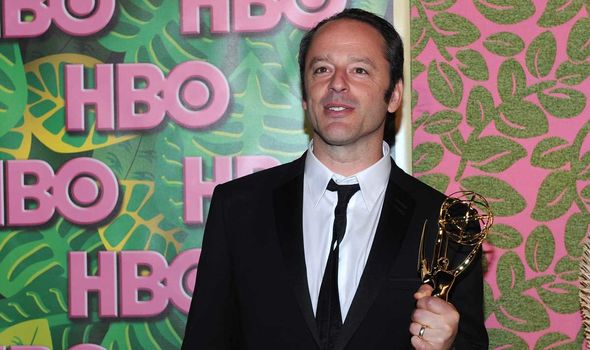 June also admitted to the doctor she had planned to kill him, Ofmatthew and Serena.

However, despite this confession, the doctor refused to report her for what she said.

The doctor also told June he knew her mother Dr Holly Maddox (Cherry Jones) before the rise of Gilead.

June told him her mother is likely dead, which led to a real moment of connection between the pair.

The doctor was played by Canadian actor Gil Bellows who is best known for his role as Tommy Williams in the Oscar-nominated film The Shawshank Redemption.

Bellows has also starred as Billy Thomas in the television series Ally McBeal and as CIA agent Matt Callan in The Agency.

The actor is also currently starring in the Cinemax series Jett alongside Carla Gugino.

WHAT HAPPENED IN EPISODE NINE? 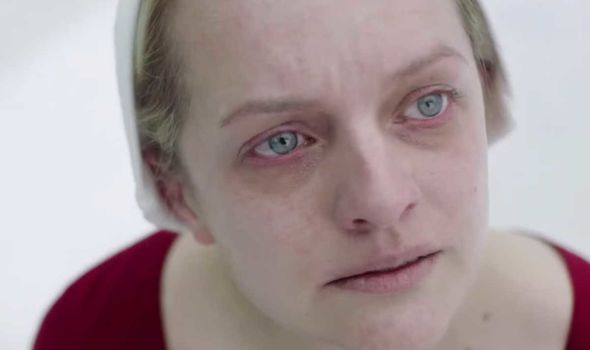 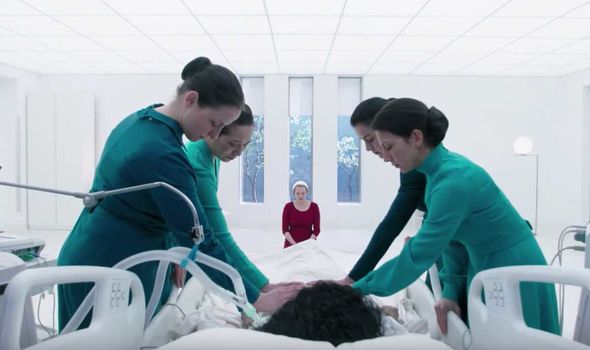 There has been no announcement yet about whether the doctor will return for another episode of The Handmaid’s Tale.

However, he did play a role in one of the tensest episodes of this season of The Handmaid’s Tale.

At the end of episode nine, a resolute June said to a dying Ofmatthew that she will get as many children out of Gilead as she can.

She said: “Gilead should know how this feels. It’s their turn to hurt.”

WHERE IS THE HANDMAID’S TALE FILMED? 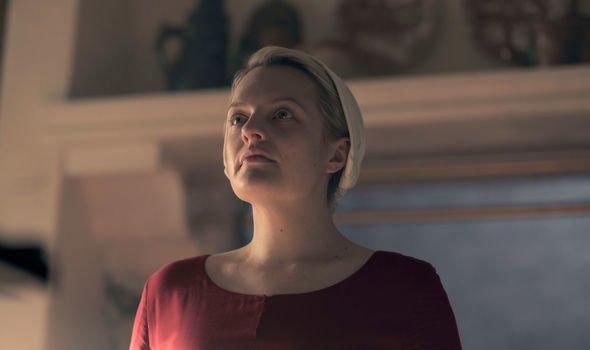 In a behind-the-scenes featurette, Elisabeth Moss said about the episode: “Just being able to take this character who is such a leader and is so inspiring and there is so much strength in her to be able to let her lose her mind completely I think is really surprising.

“I think that she needed to lose her mind in order to get the idea that she gets at the end of the episode, which is the craziest thing you can possibly try to do.”

Viewers can see June acting on her promise as early as next episode as a promo for episode 10 showed her as she combed through files of the handmaids and their children.