“I’m going to put Fred on the wall,” June Osborne says in The Handmaid’s Tale Season 4 finale, craving vengeance on her abuser, Commander Waterford. “On the fucking wall,” she repeats.

And that’s exactly what she does.

Fred, who was held in custody for his crimes, was about to walk free. He shared confidential information about Gilead in exchange for his freedom. He would be tried in Geneva and would ultimately leave unscathed. So June takes the consequences into her own hands. She gets Commander Lawrence to set up a trade: Return Fred to Gilead to stand trial in exchange for the 22 women held hostage for being part of the resistance. On the other side of the Canadian border, Nick drives Fred into No Man’s Land, where he is met with June and a group of women who brutalize him to death. 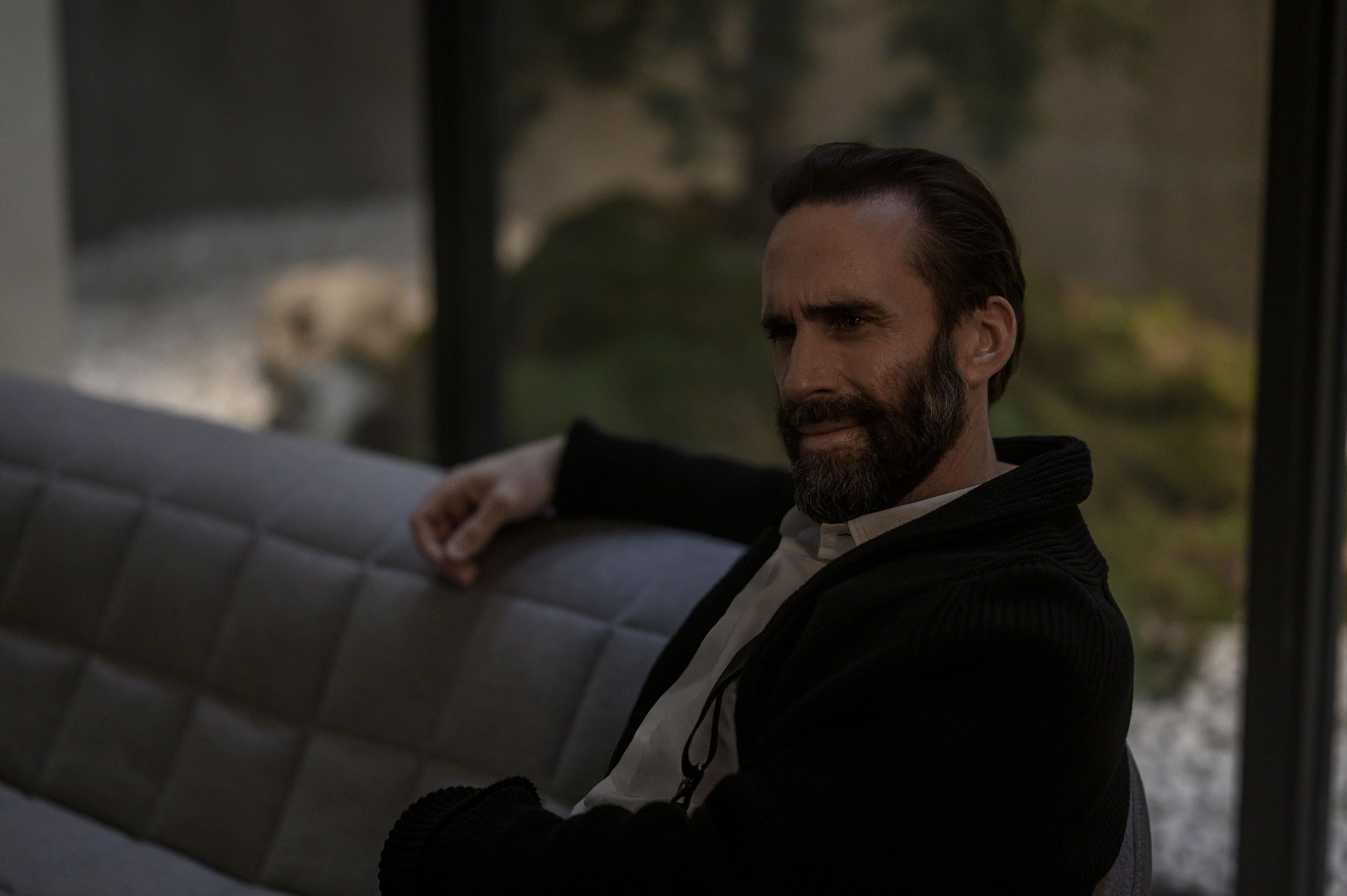 At first, the actual state of Fred’s fate is unclear. We see June emerge from the forest bloodied and bruised, but not her victim. One of Fred’s severed fingers (and wedding ring) is sent to his wife, Serena, in the mail. It’s not until the final moments of the episode that we see the confirmation, plain and simple: Fred is dead, his headless body hanging on the wall where miscreant handmaids were hung. Below his feet read the words, “Nolite te bastardes carborundorum,” in bloodred.

The fake Latin phrase is not new for Handmaid’s Tale viewers; it appears in Margaret Atwood’s book and earlier in the series, and was even the title for Season 1, Episode 4. In the context of the story, the idiom roughly translates to, “Don’t let the bastards grind you down,” but it’s composed of made-up words.

“I’ll tell you the weird thing about it: It was a joke in our Latin classes,” Atwood said of the slogan, which evolved into a popular rallying cry and tattoo design. “So this thing from my childhood is permanently on people’s bodies.”

Despite the term’s fabricated origin, there’s no denying the power behind it, especially on-screen with Fred getting what he deserves.

“It’s fantastic to see Fred Waterford on the wall,” Elisabeth Moss told The Hollywood Reporter of the Season 4 finale. “And, [Joseph Fiennes, who plays him] would agree! He said the same thing. After everything June and those women have been through, it’s fantastic.”