Based on the novel by Elena Ferrante, Gyllenhaal’s adaptation premieres on Netflix in December 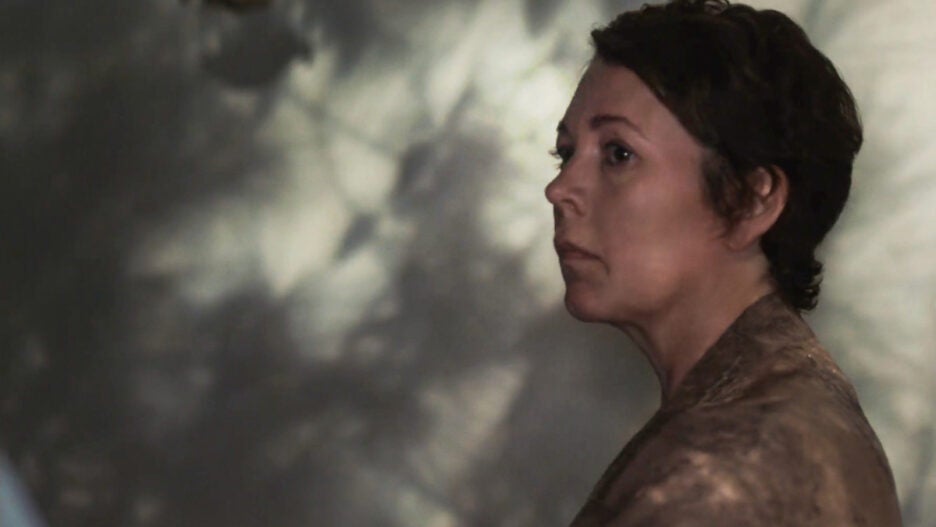 When she takes a seaside vacation, Leda (Olivia Colman) catches sight of a young mother (Dakota Johnson) and her daughter on her frequent visits to the beach. As she continues to watch the duo, Leda remembers her own early motherhood with jarring clarity. Leda tells the mother and her extended family that she had two daughters, but the film hints that she made unconventional choices as a young mother, for which she now faces consequences.

The trailer makes the connections between present and past with skillful cuts and flashbacks that become more and more eerie. Many things remain left unsaid after the short snapshot into Gyllenhaal’s directorial debut. In addition to the names mentioned above, the full cast includes Dagmara Dominczyk, Alba Rohrwacher, Jack Farthing, Oliver Jackson-Cohen, Panos Koronis, Robyn Elwell, Ellie Blake and Athena Martin. 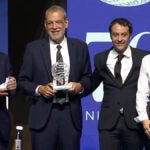 Watch the trailer above. “The Lost Daughter” will be released in select theaters on December 17 and on Netflix on December 31.