SEASON 6 of The Masked Singer is winding down and seeing more and more contestants unmasked.

Fans met Caterpillar as a Group B wildcard and stunned the judges with a performance of Beyonce's "If I Were A Boy." 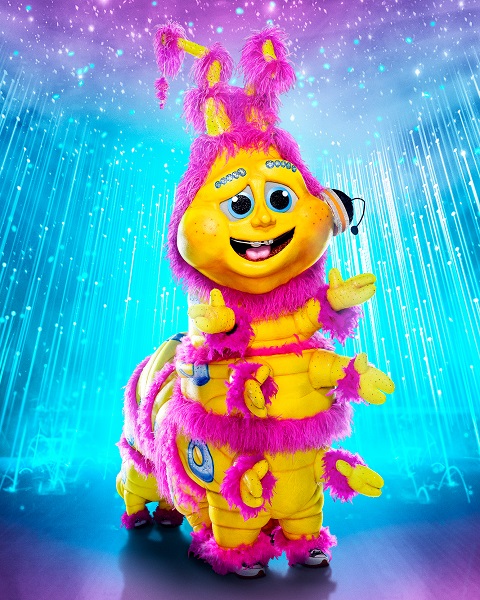 What does Caterpillar on The Masked Singer look like?

The Caterpillar is yellow with a bunch of pink fur and blue dots, glittery eyebrows, and seems to have two teeth with braces.

It also has freckles and some sort of microphone or headset on one side of its head.

Caterpillar also seems to have four “legs” and six “arms.”

While the Caterpillar is still competing on the show, fans are starting to narrow down who's behind the mask.

“You might not know who I am yet,” Caterpillar said in their introduction. “But I can say a tailor would, especially this one.”

Then a photo of Taylor Swift popped up on screen, suggesting that the contestant knows the “Shake It Off” singer or is a Swiftie themselves.

While they have not been unmasked yet, fans strongly believe it's Queer Eye's Bobby Berk because he made a cameo in Swift's music video for her song, "You Need To Calm Down."

Fans also believe it's Berk because some of the clues included the five Great Lakes, a basketball and the state of Michigan, he is part of a group called the Fab 5, which is also the nickname of the University of Michigan basketball 1991 team.

Another strong contender among guesses is Panic! At the Disco's Brendon Urie, who is featured in the Swift song "Me!"

Some fans also believe that it could also be singer Todrick Hall, who fans also think could be the Bull, or possibly Law and Order SVU's Mariska Hargitay because Swift admitted to naming one of her cats of her SVU character, Olivia Benson.

She was also in Swift's "Bad Blood" music video. 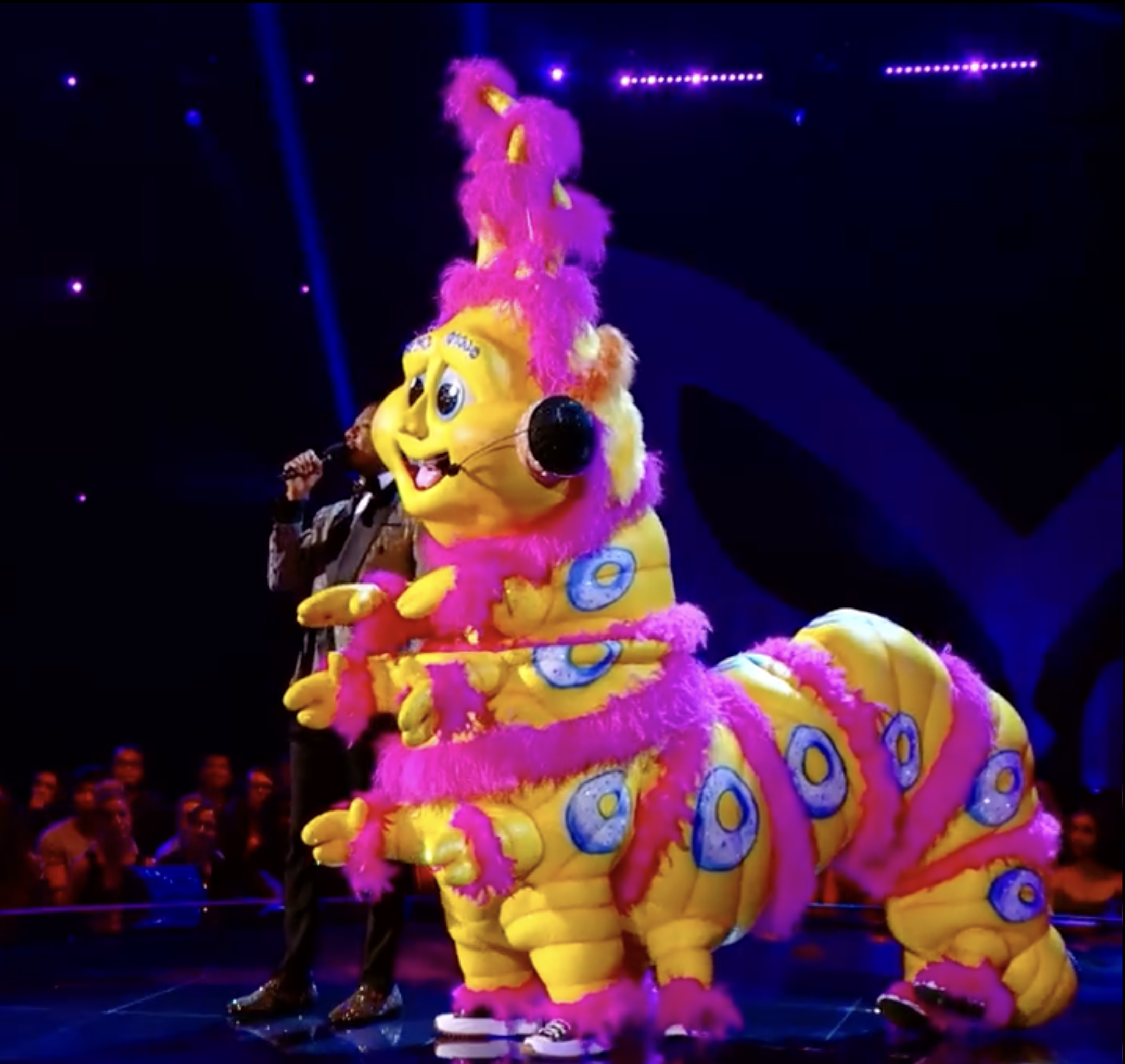 Who else is on The Masked Singer?

Other contestants on the show this season include:

The Masked Singer is splitting its contestants into A and B groups this season, with the groups competing against one another until the end when the best of the best meet and compete in the final.

When is The Masked Singer on?

It can also be streamed on Hulu, Sling TV, fuboTV and Tubi.