THE biggest guessing game on telly returned at the weekend as The Masked Singer's wacky and wonderful new characters were beamed into our homes.

Families across the country joined judges Rita Ora, Jonathan Ross, Mo Gilligan and Davina McCall in yelling out the names of celebs they thought were behind the disguises. 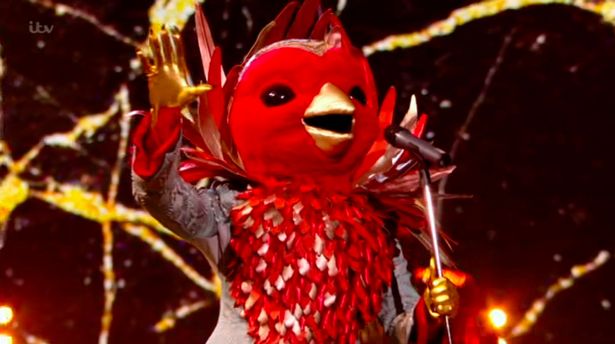 Many viewers successfully named Sophie Ellis-Bextor as the identity of the Alien character after her rendition of Dua Lipa's Don't Start Now.

But will they fare as well when it comes to episode one's other contestants: Robin, Sausage, Swan, Badger, and Dragon?

First up on Saturday night was the seriously smooth little bird who had everyone in a flap.

Prior to the mystery celeb taking the stage, viewers heard how he was "fast, light on my feet and I'm ready to go the distance."

He added: "I'm trained and now I'm fighting fit for The Masked Singer." 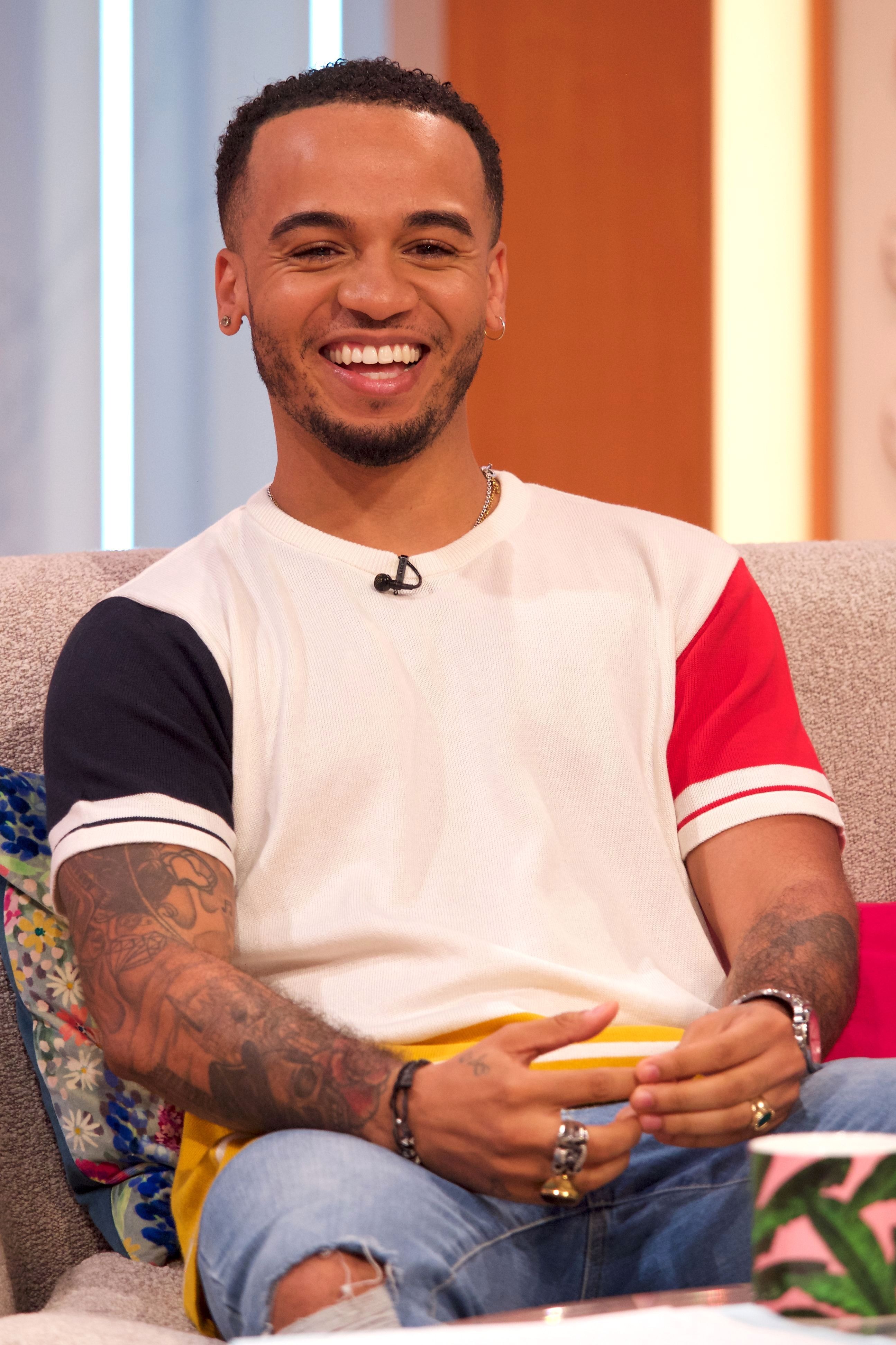 The judges leaned towards it being an athlete or sportsman, but a clip of EastEnders' Albert Square sign hinted it was someone with soap connections.

More confusingly, Robin then said "I may be a Robin, but I've been known to fly without wings", prompting fans to speculate it was a Westlife member.

While he wasn't a judges pick, many believe Aston Merrygold is Robin. Recognising his voice and moves from his JLS performances, they also linked the final clue to his band's performance with Westlife back on the X Factor in 2008. 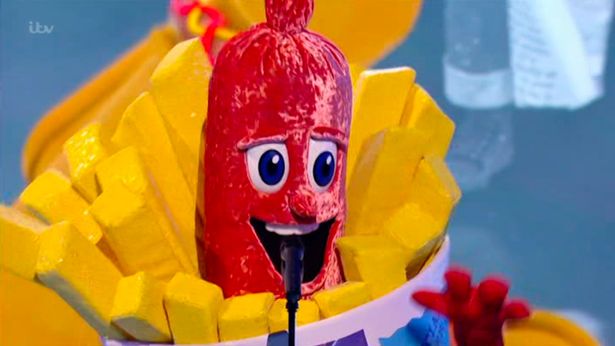 This banger lived up to its character as it belted out Rag 'n' Bone Man's Skin.

The happy saveloy, tucked in a cone filled with fries, described herself as a "tomboy" and "silly sausage".

In its VT, Sausage visited the legendary Blackpool Tower Ballroom on the seafront, before going for a burger. 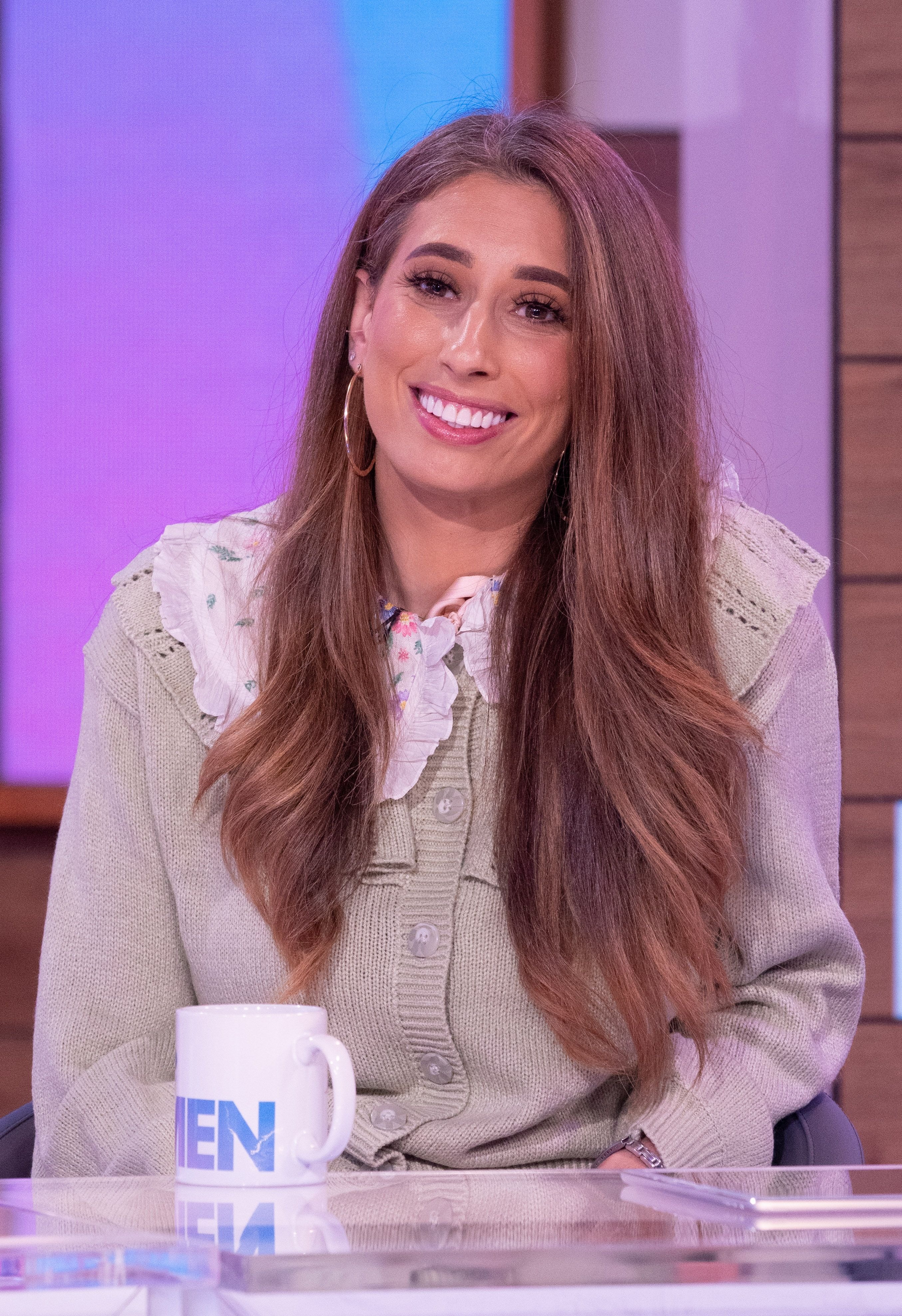 Viewers are convinced X Factor and Loose Women star Stacey Solomon is the celeb behind the mask.

She enjoyed a family holiday to the seaside resort earlier this year, and caneasily be pictured calling herself a "silly sausage", but will she have been able to keep it a secret from her fellow LW panellists? 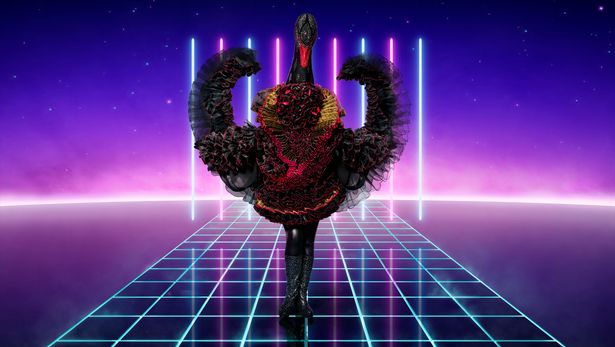 The elegant performance from the black swan and its strut through a ballroom led fans to guess it is former Strictly judge Darcey Bussell.

Jonathan Ross had some outlandish guesses during the first episode but even he was drawn to the former ballerina.

One major spanner in the works was the American accent as they sang 90S classic That Don’t Impress Me Much by Shania Twain, but viewers believe it could be a ruse to throw them off the scent.

The Swan mentioned being "honoured", with Darcey's damehood potentially the link to her true identity. 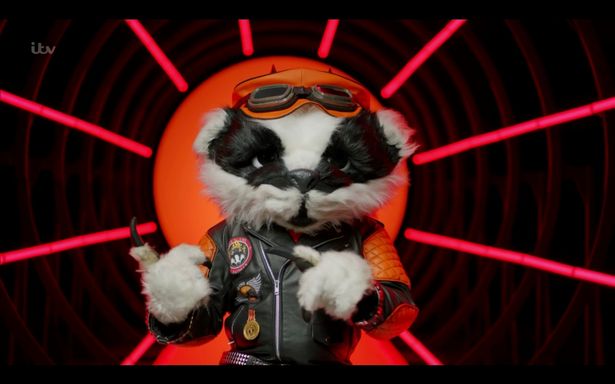 This rough and ready character was full of rock 'n' roll swagger in a leather jacket with stitched on badges.

Viewers really struggled to pin the voice on a famous face, with some speculating it could be a band musician taking the chance to play the frontman.

Queen's Roger Taylor and Brain May were bandied about, while others think former Superbike champion-turned-rocker James Toseland is the man behind the mask. 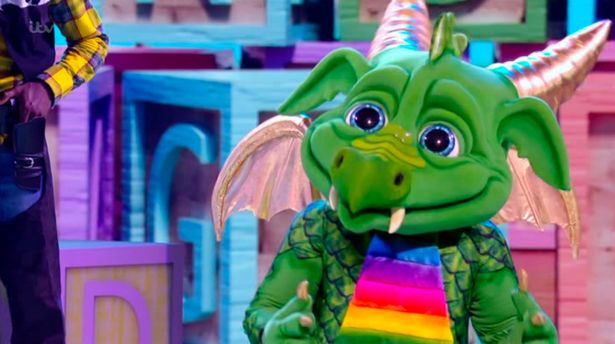 This fantasy creature suggested they are tough on the outside but a softie in the middle.

They said: "The thing about dragons is they're all fire and strength on the outside but underneath they just want to be loved."

A quip about their clues "dragging on" as well as the colours of the LGBTQ flag on its outfit led viewers to think Dragon is a Drag Race contestant or judge.

With many to choose from, it was no mean feat picking a front runner, but Courtney Act leads the way. 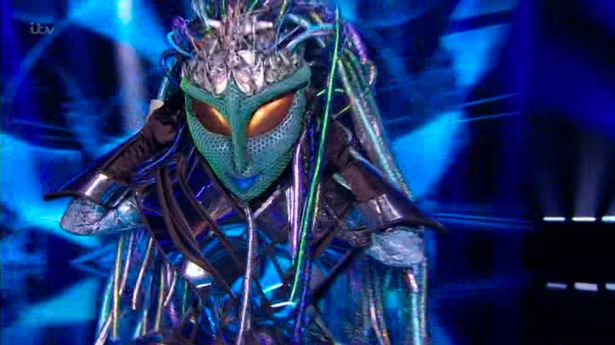 Sophie Ellis-Bextor was revealed as the singer behind the Alien character after landing in the bottom three and losing the singing challenge.

Sophie later took to Instagram celebrating her time on the show.

She wrote alongside a selfie with her costume: Yes so as most of you guessed it was me.

"Even my one year old pointed at the telly and shouted ‘mummy!’ when I started singing in the alien suit. Funny as I thought I’d done a good job with disguising my voice!"

Sophie added: "Anyhoo a fun and trippy way to spend a few days and thanks to all the lovely crew at the show who help make it a fun little experience. Enjoy the rest of the show – I have no idea who anyone else is! 🤪🥳  "