Spoiler alert! Do not proceed if you have not watched Tuesday’s season 4 finale of The Resident.

The Resident closed out season 4 with some big changes coming its way in the new season.

On Tuesday’s season closer, titled “Past, Present, Future,” Nic and Conrad welcomed their baby girl Georgina Grace (named after their mothers), AJ’s mom underwent complicated surgery on her back, Cain received an intriguing offer at Johns Hopkins he more than likely can’t refuse and Chastain Park Memorial Hospital is now in bed with big pharma. With Morris Chestnut no longer a series regular in season 5, due to his new headlining gig on Fox’s fall drama Our Kind of People, the medical drama is amidst some major shifts. For one thing, season 5 will go back to The Resident‘s signature — exploring corruption in the medical field.

“We made the decision very early, as we were coming up with the season, that because of the pandemic we were going to tell stories not about the corruption and the corrupt elements of the medical industrial complex, but we were going to tell some relevant medical stories and make our doctors heroes to whatever degree they needed to be. I’m really proud of the finale, as are [executive producers] Amy [Holden Jones] and Andrew [Chapman],” co-showrunner Peter Elkoff told ET.

“On a purely practical level, our crew and actors were phenomenal in dealing with the restrictions and all of the protocols because of COVID. They worked their a**es off and did a fantastic job, so we’re super proud of them. We feel like we told stories that were informed by COVID. We had the big COVID story in the beginning, but we didn’t stay in it. And I’m really proud of the way that COVID was a subtext for the rest of the season going forward,” he added. “And as I said before, we told stories about doctors being heroic, some more than others, but mostly all being heroic. And that was what we wanted to do.” 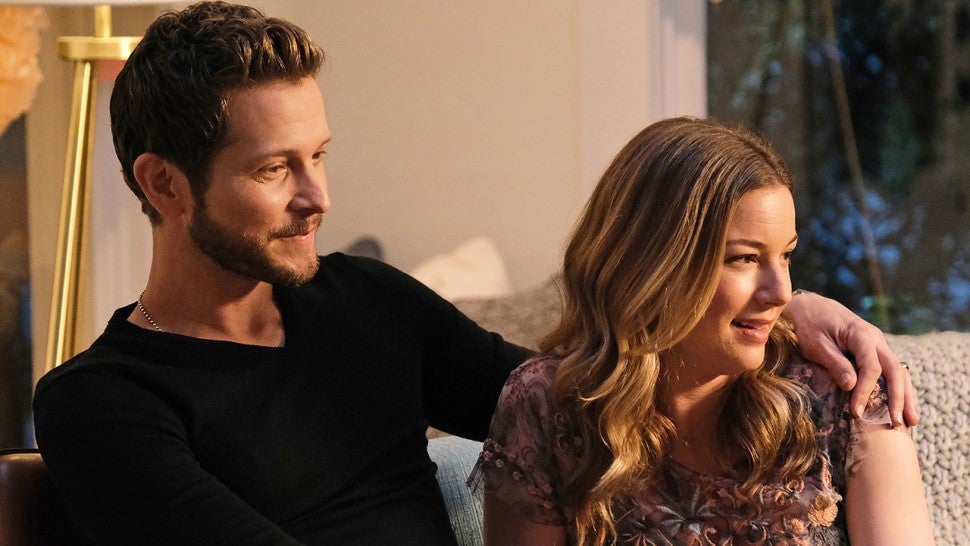 Cain’s storyline left off on a bit of a cliffhanger and while Chestnut won’t be as big of a presence in season 5, Elkoff promised he will return to properly wrap up his arc. “He will come back and we will tell that story. We will give his story a proper conclusion,” he said, before cautioning, “But because I can’t speak to our schedule or the schedule of the Lee Daniels show, I don’t know how much we’re going to have him. We haven’t yet figured out what we’re going do for his return and how much he’s going to recur or anything. It’s still up in the air.”

“Oddly enough, we wrote and shot that episode before we knew that he was [leaving],” Elkoff revealed. “We knew we wanted to tell a redemptive story for him over the season, but not redeem him to turn him into a softie. He was still like, ‘Yeah, I’ll show up and save Matthew’s mom, but I might go for the money at Johns Hopkins.’ We wanted to leave him open-ended as a complex character, which I think we did. And it happens to work with the fact that he’s not going to be entirely available to us. We’ll figure out what the best version of that is when we have information.”

Though Shaunette Renee Wilson left several episodes ago as Mina, who returned home to Nigeria, her absence still reverberated through to the finale, when AJ and his mom briefly discussed a potential reunion of sorts between the two former lovebirds. Elkoff hinted that when season 5 kicks off, the writers “are zeroing in on a really good soapy and emotional story to get him past her.”

And after a season filled with ups and downs for Nic and Conrad, the couple happily welcomed their new bundle of joy. At the end of the finale, there was a glimpse into what parenthood will look like for the pair. But just what awaits them as they head into a new chapter of their lives as parents?

“We like the idea at the end of showing that even doctors and nurse practitioners are still worried whether or not their baby is breathing. They’re just like everybody else when you have a baby. We’re going to throw a couple of curveballs at them in season 5,” Elkoff said, declining to offer specifics. “But I think it will be emotional and surprising and really cool. That baby is going to be a big part of the season. There are no more health scares or anything like that. They’ve been through a lot.” 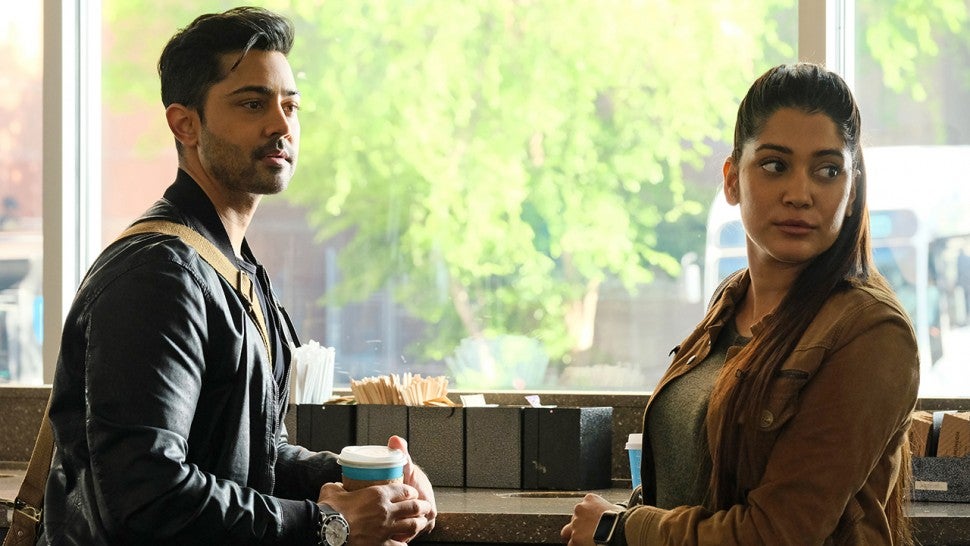 Speaking of relationships, Devon found himself having a steamy hookup with Leela Davi. Is this one going to stick? “We love Anuja Joshi. We love the actress and we really, really are happy with the Leela character. The show has made a point of never letting Devon have a fully successful relationship,” Elkoff teased. “His relationships always break up or are tragic in some way. He’s going to have a good year, put it that way. Without saying too much, he’s going to have a good season.”

As for what may be in store for Chastain Park Memorial Hospital, now that they’re fully entrenched in the world of big pharma following the sickle cell anemia cure, it’s going to complicate the doctors’ morality in season 5.

“The good and the bad of lining up the with the sickle cell cure is that while it got pulled away from the people who need it most, they invested in this guy. He sold it to a pharma company and he made a lot of money instead of the hospital. So Chastain is flush and they can be the best hospital they can be, but they learned a lesson. It’s the positive, negative thing. How they go about their next chapter in season 5 will come off the good and the bad of the pharma story,” Elkoff said. “As everybody knows, The Resident usually tackles a dark element of corruption in the medical industrial complex. We didn’t do it this year because we wanted to tell these heroic doctor stories, but we’re going to go back to that. We’re going to have a very exciting story in the tradition of the first great season for The Resident, which will involve both Kit and Bell.”

Asked to tease the return episode, Elkoff offered an intriguing glimpse to tide viewers over. “When our audience tunes in to the premiere episode, there will be lots of surprises and a couple of ‘Oh my god’ moments. Those will significantly determine the nature of the season,” he said. “We’re excited by the fact that we also get to come back after a 14-episode season and make 23 episodes. We have some terrific new characters and we have a great platform for the season that we can’t wait to deliver to the audience.”

For more, watch below.