The Vicar of Dibley is arguably Dawn French's most iconic role but she wasn't the only star to grace the village.

The incredibly popular sitcom – originally airing from 1994 to 2007 – is returning this Christmas for a special three part lockdown special. 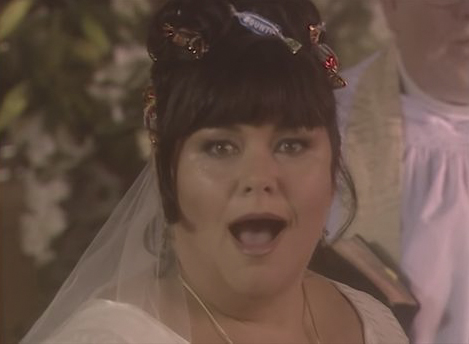 But before we're gifted this present, we take a look back at the celebrity guest appearances on the show.

Among the regular cast were top talent such as Miranda Hart, Mel Giedroyc and Peter Capaldi.

But big names like Kylie Minogue and Sean Bean turned up for real episodes, while other stars appeared for Comic Relief specials.

Here is a look at our favourites. 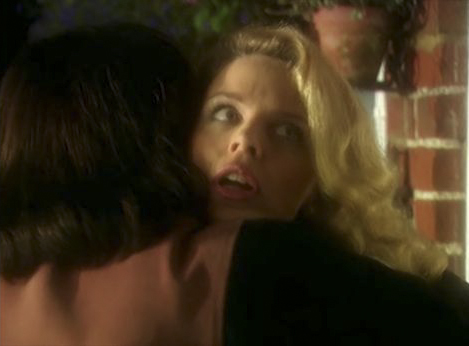 The Princess of Pop dazzled fans with an appearance all the way back in 1994 for an episode called Community Spirt.

Geraldine was in for a shock when she answered a knock at the door – and in front of her was the Australian superstar.

After giving Kylie an excessively big hug, the pop star asked if Elton John had arrived to open the village fete.

This was all a mix up and it was actually Alice's cousin Reg Dwight – which was Elton's birth name – who was opening it.

Geraldine then offered Kylie the best seat in heaven if she agreed to open the fete – naughty vicar! 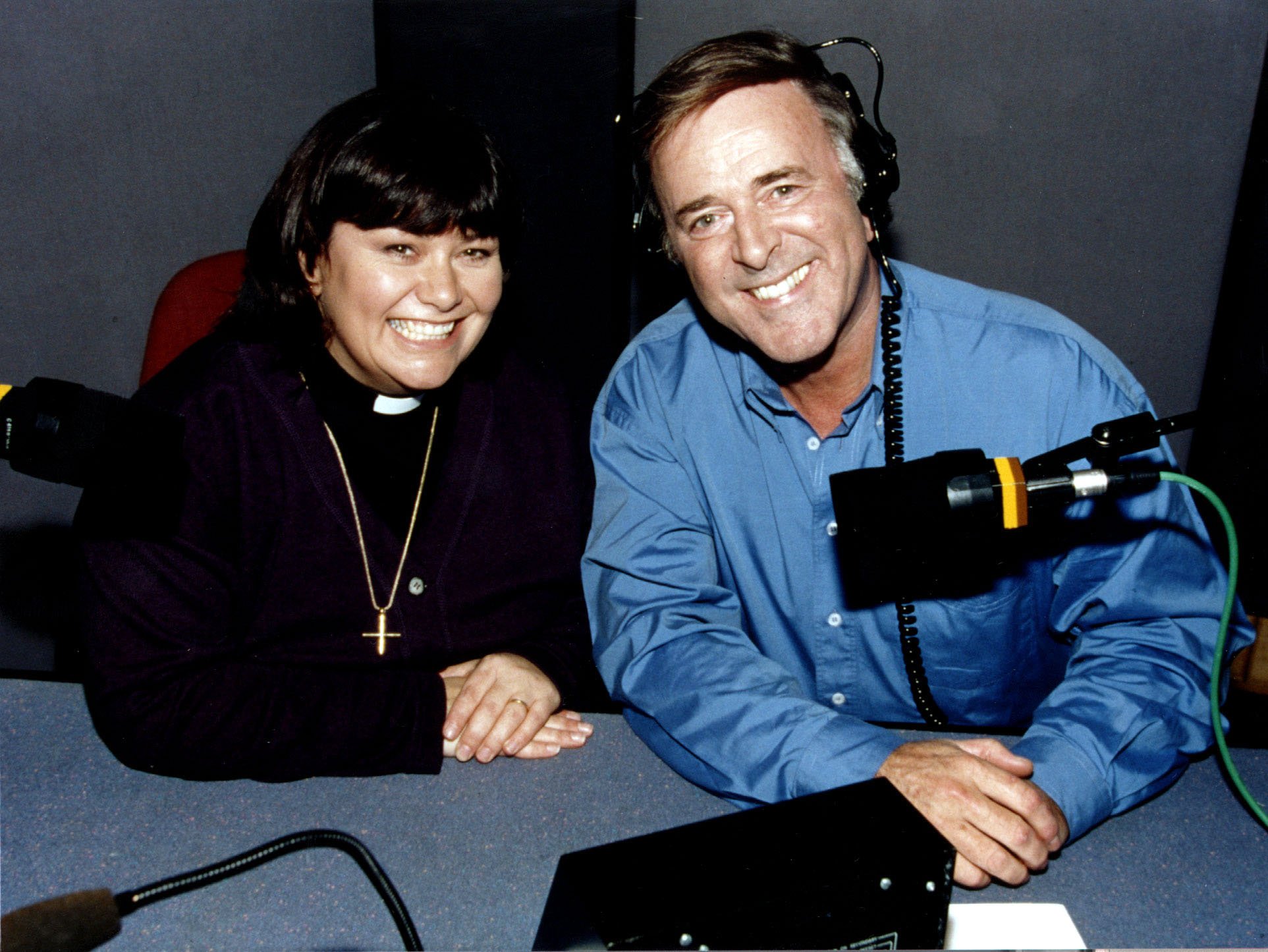 In 1997 episode Celebrity Vicar, Geraldine was invited to appear on Pause for Thought with Terry Wogan.

This encounter led to an inflated ego – which caused the usual chaos.

On her way out of the radio station, she bumped into ballet star Darcey (before her Strictly fame), but the coincidence turned into a disaster when a member of the public wanted Geraldine's autograph, thinking she was someone else. 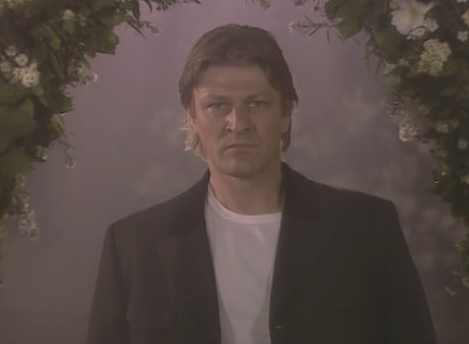 Sean managed to save the vicar from a marriage she would regret in 1999 episode Spring.

Geraldine was about to get married to her ex-rival David Horton, but messed up her vows while everyone watched.

Then just at the last minute, Sean Bean burst into the church and told Geraldine that she loved him instead.

Geraldine ran into his arms and said: "You're right, save me Sean," before waking up in a cold sweat.

She realised the wedding was probably not a good idea. 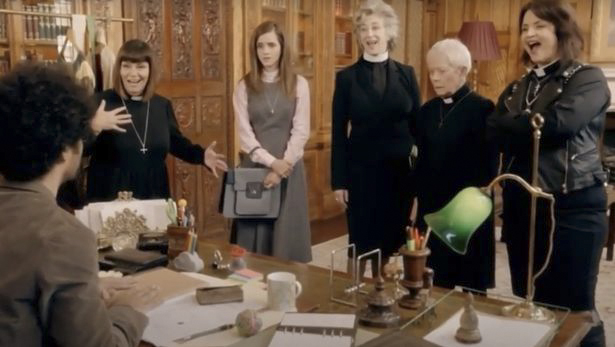 While it's unsurprising Jennifer Saunders appeared in her comedy partner's show, both Ruth and Emma were riding high from Gavin and Stacey and Harry Potter respectively.

In the 2015 Comic Relief special, all three stars appeared as potential candidates for a bishop position.

Geraldine was offered the position after an Ice Bucket Challenge, but turned up and was told it was a job interview. 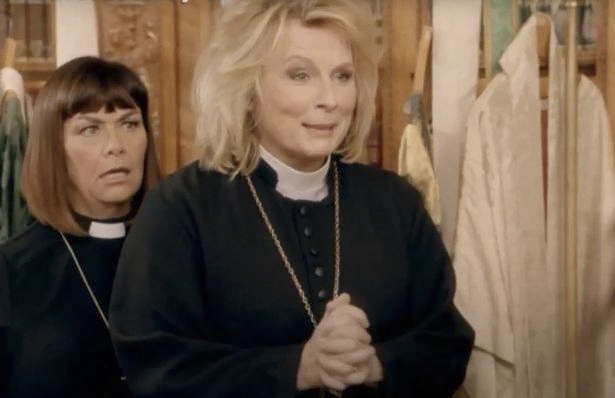 After some squabbling among the four vicars, they were told there were five bishop positions up for grabs.

However, Fiona Bruce ended up taking the position – leading to a smack in the face. 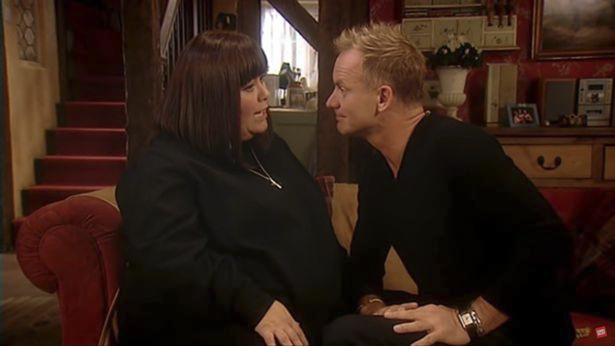 In the 2007 Comic Relief special, Geraldine had the time of her life as she shacked up with Sting.

Taking part in a wife swap, Sting's other half lived with her husband Harry while Geraldine got to live with "one of the five most beautiful men in the world".

Hilarity ensued when she made Sting clean up in the nude and then believed they were going to have an affair.

However, when she was Sting's wife flirting with Harry, she smashed a cake in both of their faces. 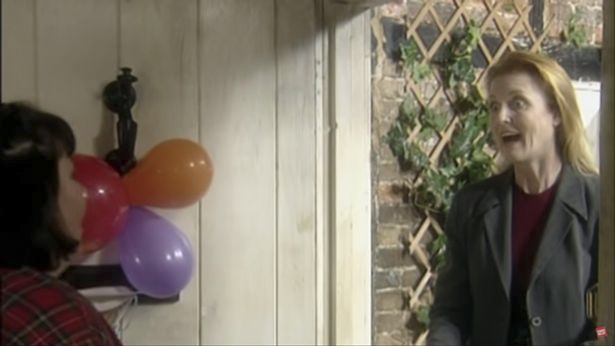 The 1999 Comic Relief episode was another one with a double cameo.

When a film crew arrived in Dibley, Geraldine decided to knock on Johnny Depp's trailer and introduce herself.

The vicar through a huge party for Johnny for his famous friends, including Michael Caine, Madonna and others (though no one gets to see the party, as the lights were off).

Afterwards, David claimed the party was fake – but was put in his place by Sarah Ferguson, who appeared to pick up her tiara.