The Walking Dead brought yet another character to his end this weekend as Siddiq (played by Avi Nash) was killed off. However the circumstances of his death were particularly interesting, as he was killed off by Dante (Juan Javier Cardenas).

It was then revealed Dante was in fact a spy for the Whisperers, sent by Alpha (Samantha Morton) to keep an eye on the community, and indeed her daughter Lydia (Cassidy McClincy).

But viewers were left a little confused when they realised Dante’s true identity would have caused a massive plot hole in the show so far.

Viewers began pointing out Lydia would surely have known who Dante was, considering she was previously in the Whisperers. 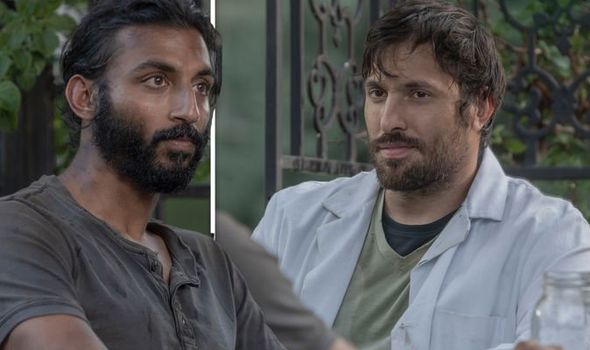 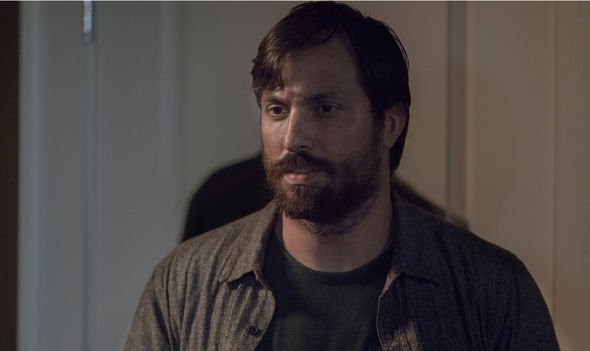 Another said: “So if Lydia knew who the prisoner was, why didn’t she recognise Dante as a a whisperer? #TheWalkingDead.”

A third chimed in to say: “I’m still trying to figure out how Lydia didn’t recognise Dante but knew right away who the prisoner was. #TheWalkingDead.”

However, it seems viewers’ pleas have already been heard, as the trailer for the next episode seems to solve this mystery.

The trailer for The Walking Dead’s episode eight features a clip from a flashback. 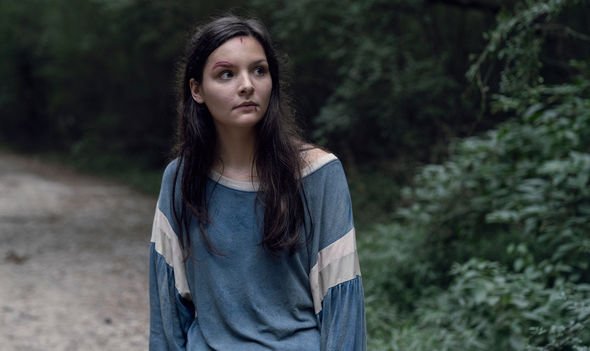 This flashback seems to prove that Lydia would not have known Dante at all.

The scene in question shows Alpha telling Dante he needs to be her “eyes and ears inside the walls”.

She went on to add: “My daughter doesn’t know you.”

With a Whisperer sitting right under Lydia’s nose, will she turn to blaming herself for Siddiq’s death?

Lydia ought to know every trick in the book for the Whisperers, so she may feel guilty over the death of the camp member.

Speaking to ComicBook.com, he said: “Which episode it was going to be was a little bit of a secret, because I don’t think they knew right from the beginning.”

He then went on to say showrunner Angela Kang called him prior to filming to break the news.

Avi said: “Angela actually called me before we started filming the season to give me a rundown of the season and then broke the news to me then.

“I knew going into season 10 that that was going to be my last season.”

The Walking Dead season 10 continues Sunday on AMC and Monday on Fox UK.