The Walking Dead is renowned for bringing the most brutal stories and deaths to TV screens.

Viewers have enjoyed nine seasons of uncertainty and death as each year at least one major character is killed off surprisingly.

Carol has never been safe, as she has been around since the middle of the first season, so she has certainly seen a lot of danger.

While her character has changed so much in the series, it wasn’t her survivability which kept her involved in the show but an intervention by Melissa on her character’s fate.

“So there’s not sort of… flailing in the background, or just wondering if she’s going to die in the next episode.”

The incredible change-up for the character has been one of the show’s highlights, as Carol has evolved from meagre side character to powerful warrior.

Although this change was taking place during the show, Melissa is responsible for keeping her alive.

“Y’know, you have to give her something. Every page was, ‘Carol sobs, Carol cries, Carol screams.’ 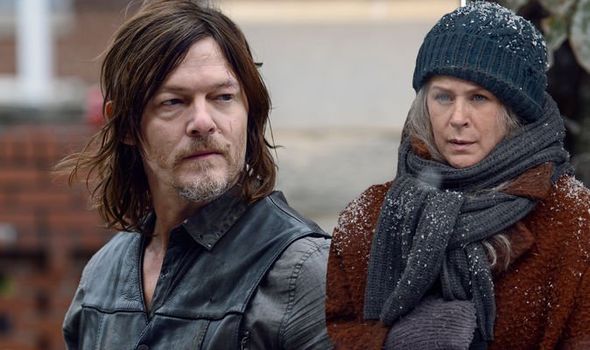 “I get it, that’s a mother’s grief, but… let her just do something, just give her something to do.”

This was when Melissa spoke to the team behind the show, and insisted on keeping her alive.

“There was that time where they were gonna kill her,” Melissa went on.

“I asked to speak to somebody to tell them what I thought of Carol, because nobody had asked me at that point.

“I’m like: ‘Here’s who she is to me, just at least let me tell you that much and if you still want to kill her, fine’ — but it was important for me to speak for her. 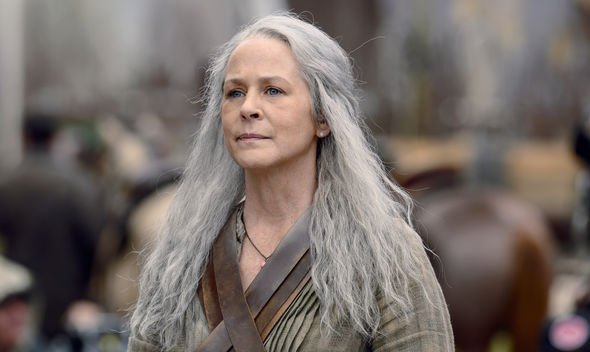 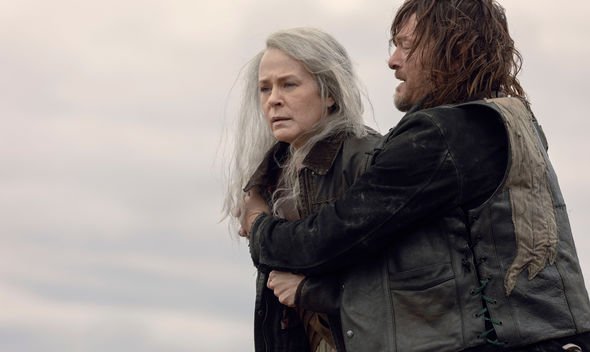 “I still to this day don’t know what saved her. I’ve heard different stories, but I don’t know – but I’m grateful, for whatever reason.”

Whether it was Melissa’s conversation or not, fans of the show are certainly grateful for the faith in the character, as she has since become one of the show’s frontrunners.

A lot is changing in the upcoming tenth season of the show, including the director’s spot.

It was announced last year Rick Grimes star Andrew Lincoln would be taking the role of director in season ten, but that is no longer taking place, according to Entertainment Weekly, who cited schedules which “could not be aligned”.