THIS Morning's Dermot O'Leary was forced to apologise today after calling Alison Hammond a "b***h" live on air.

He hit back after she suggested he wasn't as good a presenter today as back in his days on Big Brother. 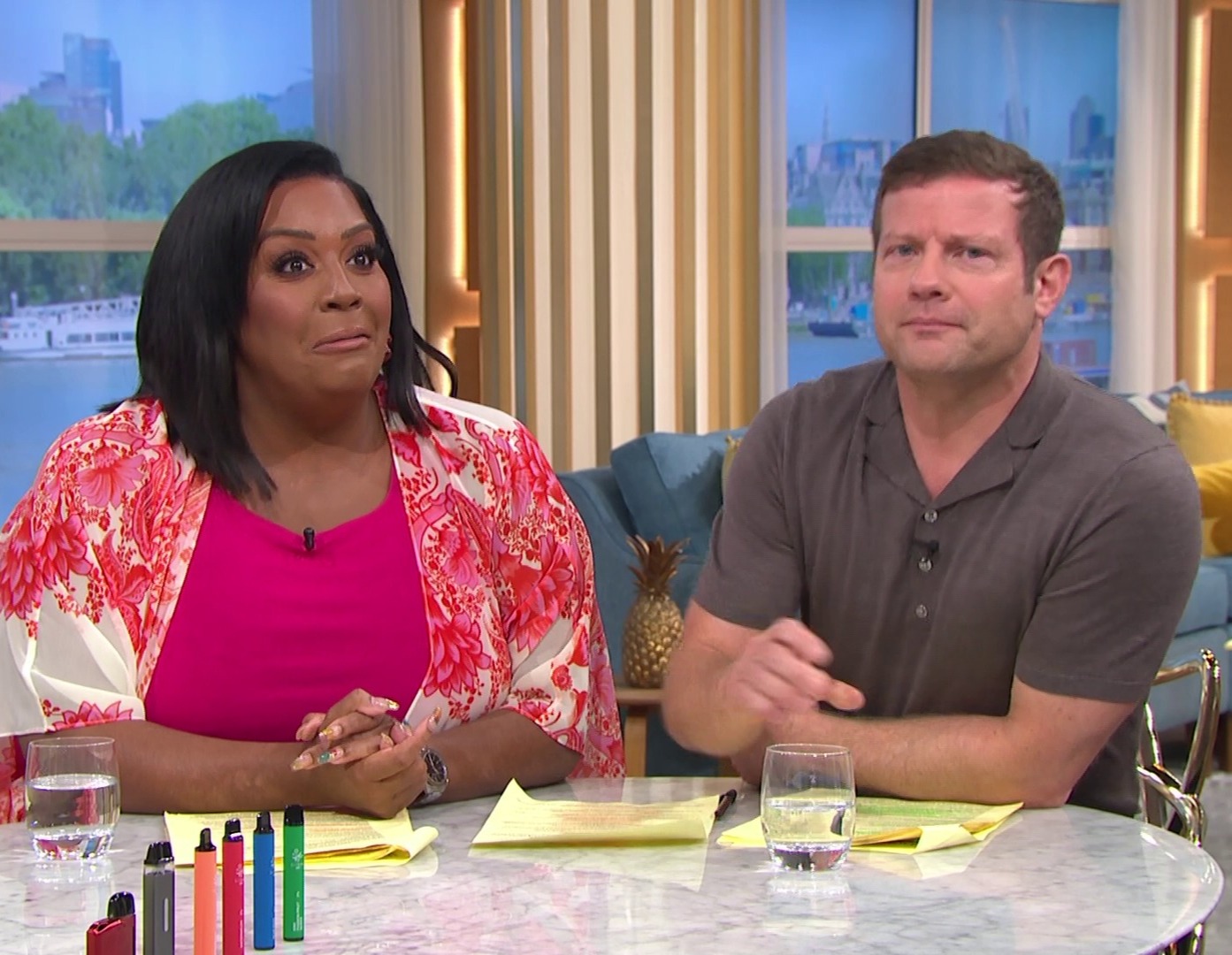 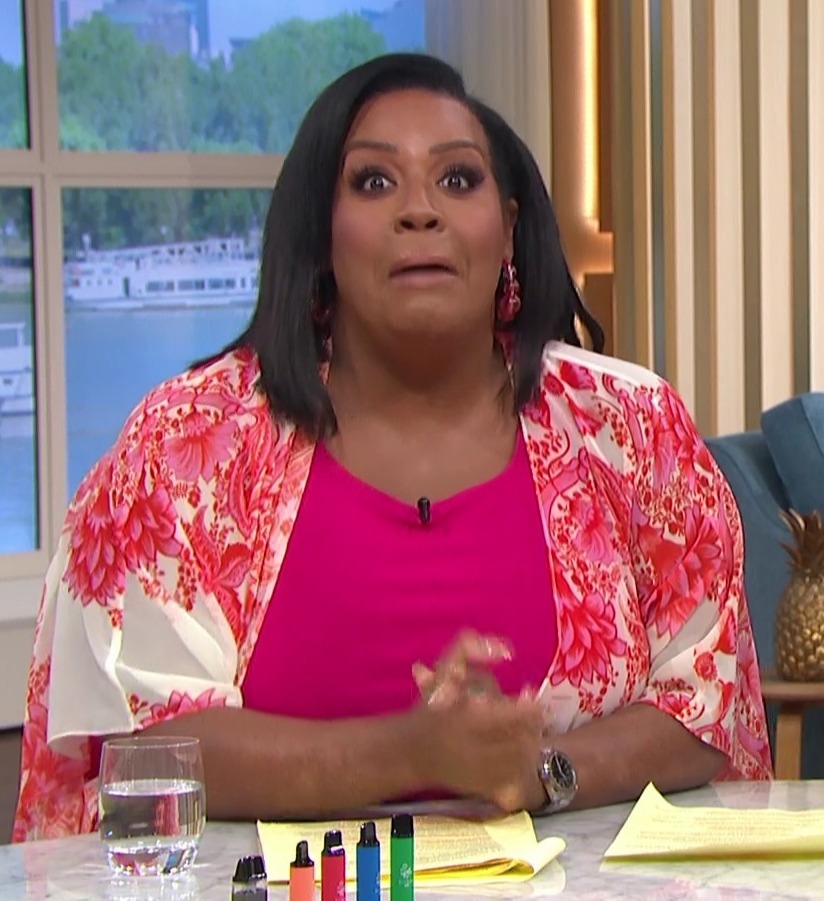 First she suggested he was better looking back when he hosted the Channel 4 hit's spin-off show.

Then Alison said he was a better TV presenter back then too leaving him replying: "Such a b***h."

As footage of him on Big Brother's Little Brother aired, she said: "What about you Derm, you looked hot back in the day."

Looking hurt, the star, who has fronted This Morning with Alison on Fridays for more than a year, replied: "What do you mean back in the day?"

Alison – who is a former Big Brother contestant – asked him: "But how do you feel when you see that?"

More on This Morning 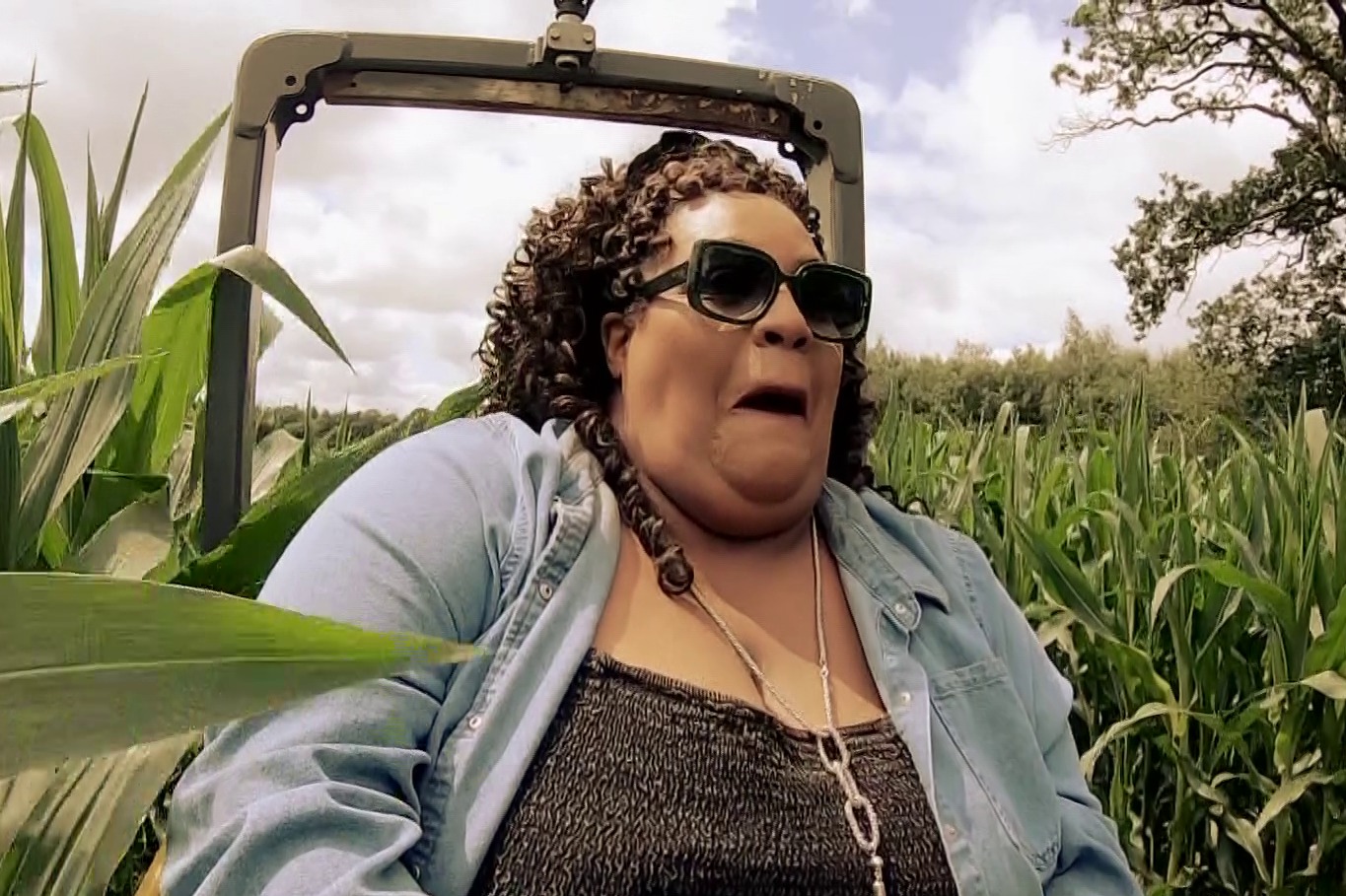 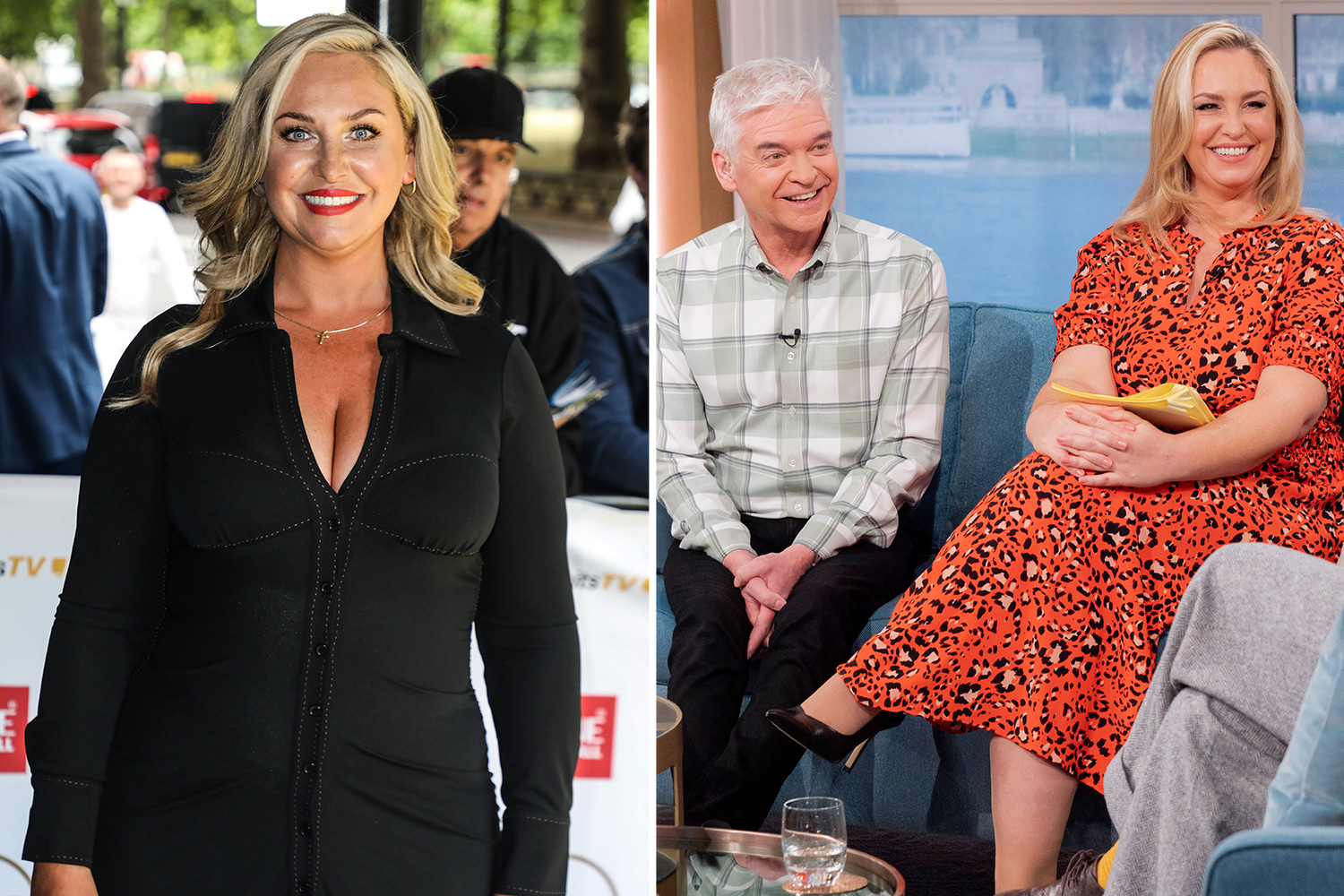 Phil and I have a secret on-air code, says This Morning’s Josie Gibson

He told her: "I had the most fun on that show" with him replying: "You were so good on that show."

Dermot asked her: "Just on that show?" She said with a smile: "Yeah just that one."

Alison, looking suddenly shocked, turned to the camera and said: "Ooh. Apologise for that language."

Dermot also said "sorry" – before moving onto other things, with the awkward moment not mentioned again.

Jacquesreveals which former Love Islanders have reached out to him

Some fans were stunned, with one tweeting: "Omg did Demot just call Alison a b***h on #ThisMorning 🤣🤣🤣."

Another former Big Brother star Kate Lawler later poked fun at his comments when she appeared via video link.

She mimicked Davina McCall's catchphrase, joking: "You are live on TV please do not swear. That's for you, Dermot."

ITV have long denied rumours that there a rumbling feud between the pair.

A spokesperson insisted in June: "Despite the challenges of starting their on screen partnership during a pandemic, Alison and Dermot have developed a firm friendship and their chemistry has proved a ratings success.

"Since the pandemic ended, the pair are now able to enjoy socialising together post the show and have enjoyed spending time with each other's families too." 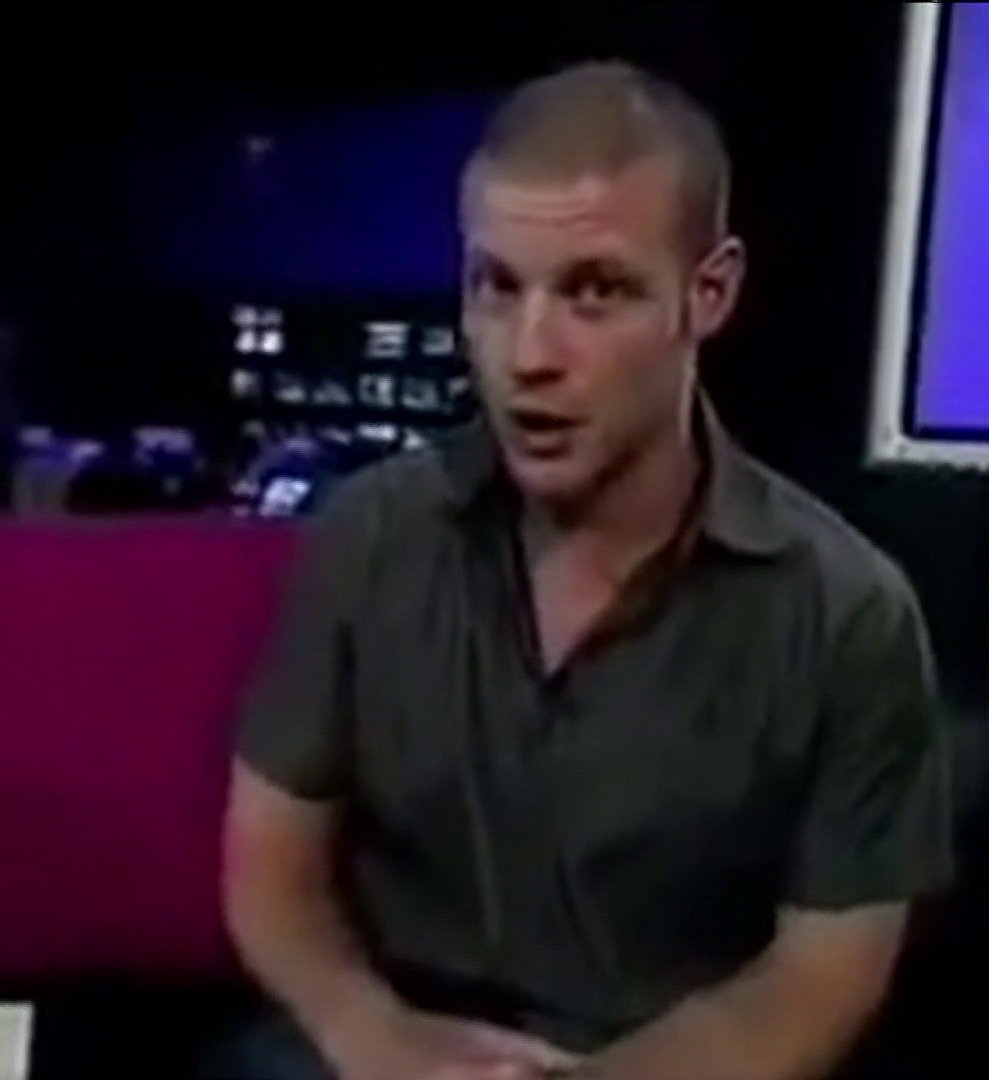