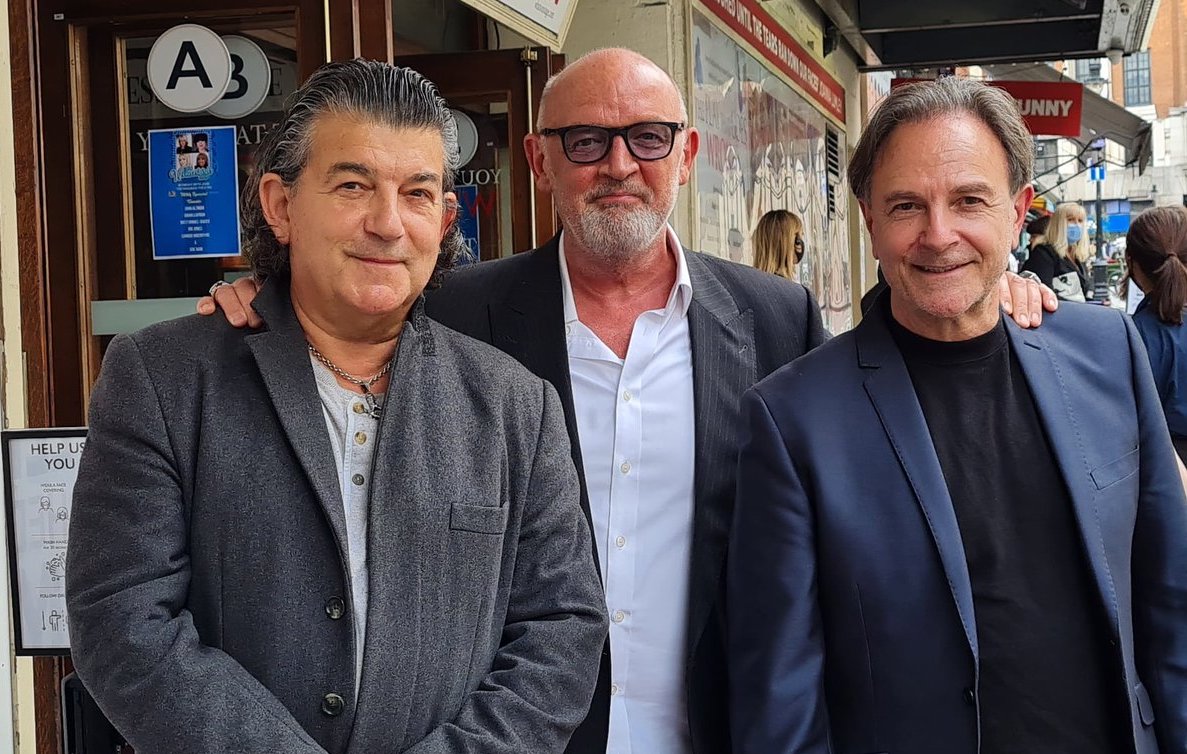 Who remembers watching with their jaws on the floor as soap villain Richard Hillman drove Gail, Sarah and David Platt into the canal during a thrilling edition of Coronation Street?

Or when Pat Phelan terrorised the residents of the cobbles over a decade later, leaving a pile of dead bodies in his wake?

Then of course there was Nick Cotton, who frequented Albert Square for the best part of 30 years, causing trouble for his dear old ma, not to mention every other mentionable EastEnders favourite.

But what do these three have in common?

Why, they’re among the finest soap villains of all time, of course!

If you have fond memories of being kept awake at night by the aforementioned terrifying trio, then perhaps you’d best look away now, as what follows is the stuff of nightmares.

The character claimed many lives, and was thought to have died, when Eileen Grimshaw confronted him on a cliffside, and he fell into the water.

However, it was later revealed that Phelan had survived the fall, and he returned to terrorise the residents of the cobbles in one last stand during a series of special late-night episodes, taking Michelle Connor hostage during her wedding!

The twisted killer would then meet his demise at the hands of Anna Windass, who came to Michelle’s rescue, as she stabbed him in the Bistro kitchen.