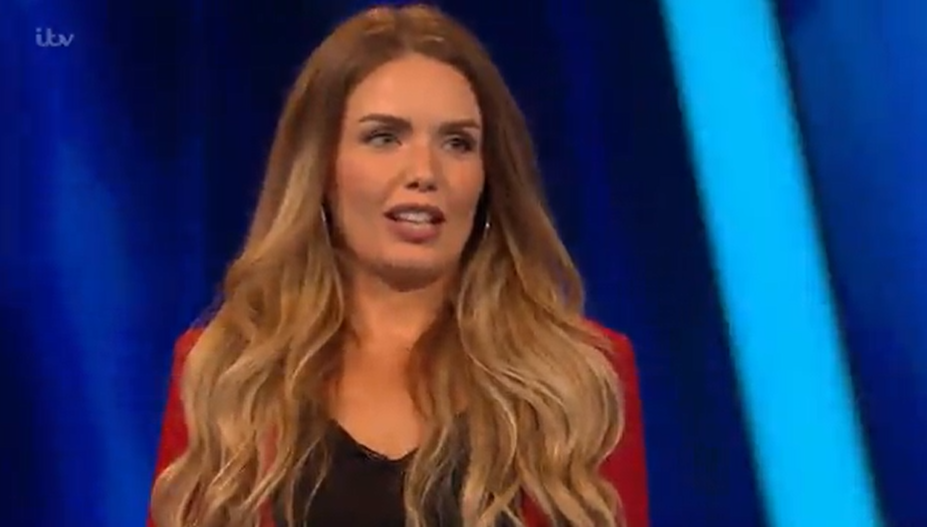 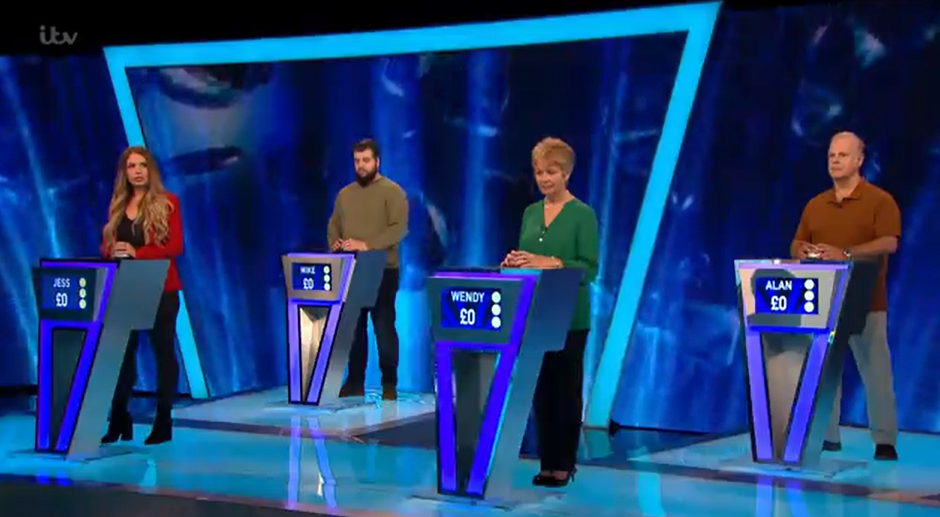 One of the contestants, Jess, immediately caught the attention of viewers at home thanks to her glam appearance.

With her long dark hair styled in loose waves around her shoulders, Jess wore a red blazer over a black top.

Jess won people over with her smile too, however, it didn't last long as unfortunately she was the first person to leave the show.

Taking to Twitter, one Tipping Point viewer wrote: "Think i would like to have seen more of jess, stunning!! #tippingpoint."

Another added: "Jess was fiiiiit #tippingpoint".

A third tweeted alongside a gif of a TV being switched off: "Half of this hashtag after Jess got knocked out… #tippingpoint".

Another joked: "Jess is out. Guess I can stop watching #tippingpoint for today" .

In the end, fellow contestant Wendy made it through to the final with the most counters out of the machine.

She then had to decide whether to gamble for three extra counters to try and get the jackpot token out of the machine or take home the money she had accumulated so far. 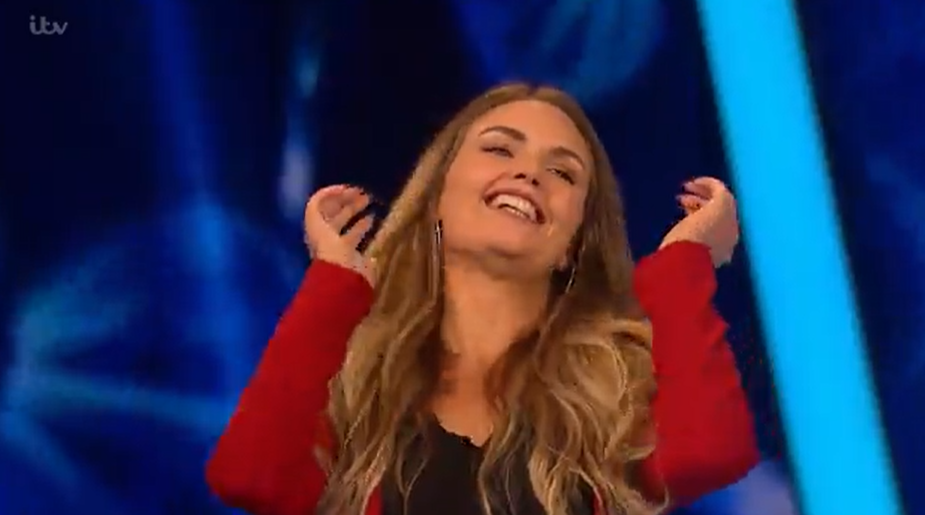