Love Island fans have called out the professional boxer for lying to Molly-Mae Hague, 20, during his heartfelt speech on the Love Island final.

Earlier in the day, Tommy Fury, 20, struggled to put his words down on paper, with the sportsman confessing “his head was gone” after he asked his fellow friends what the word “impregnable” meant.

Standing in front of his girlfriend Molly-Mae, who was dolled up in a cocktail number, Tommy decided to go off-script with his love-filled speech.

Tommy reminded Molly-Mae about their first meeting in the Hideaway’s hot tub, but managed to bend the truth.

He continued: ”From the first moment I walked up into the Hideaway, I instantly knew I had seen the most beautiful girl on this entire planet. 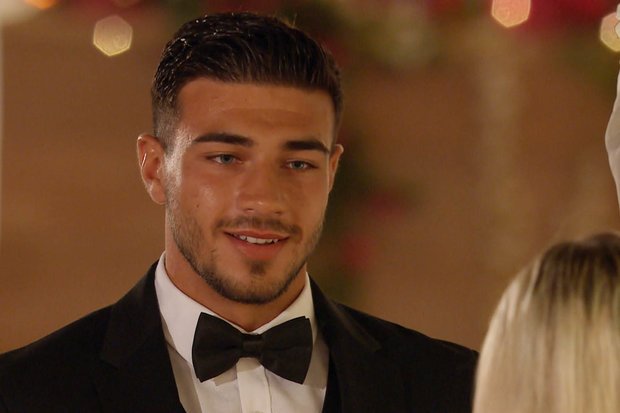 “You’re absolutely everything I’ve ever wanted in a girl…”

However, Love Island fans who have watched throughout will remember Tommy made a beeline for Lucie Donlan, before being caught in a love triangle with Molly-Mae and Maura Higgins.

The Irish ring girl made her feelings known to the Manchester native, and even took to straddling him and planting kisses on his face to no avail.

Tommy confessed his head had done a “560 degree turn” away from Molly-Mae, and only made his decision when he recouped with the social media influencer days later. 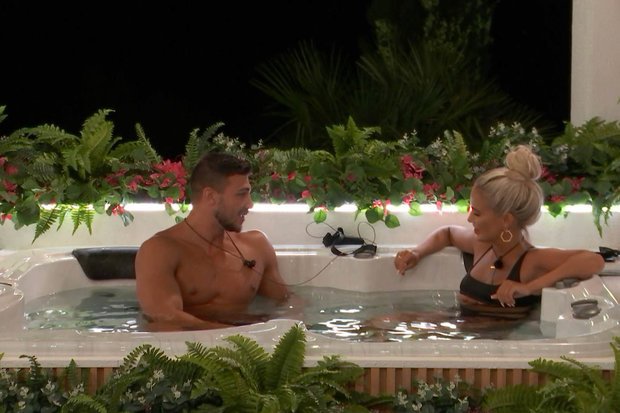 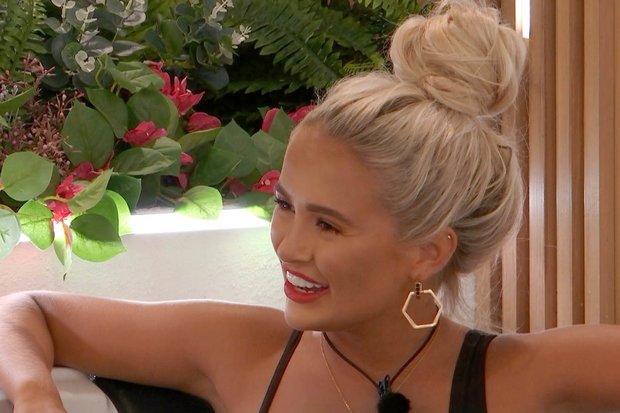 Fans took to social media to call out Tommy for seemingly moving past his earlier romances.

One put: “You’re lying Tommy, your head turned more times than a windmill.”

“Tommy really said that he will love Molly-Mae (a babe he met eight weeks ago) until he dies. Men really can lie without being prompted to,” a second explained.