The star, who was also a trained stuntman, passed away in Florida after battling chronic obstructive pulmonary disease (COPD). 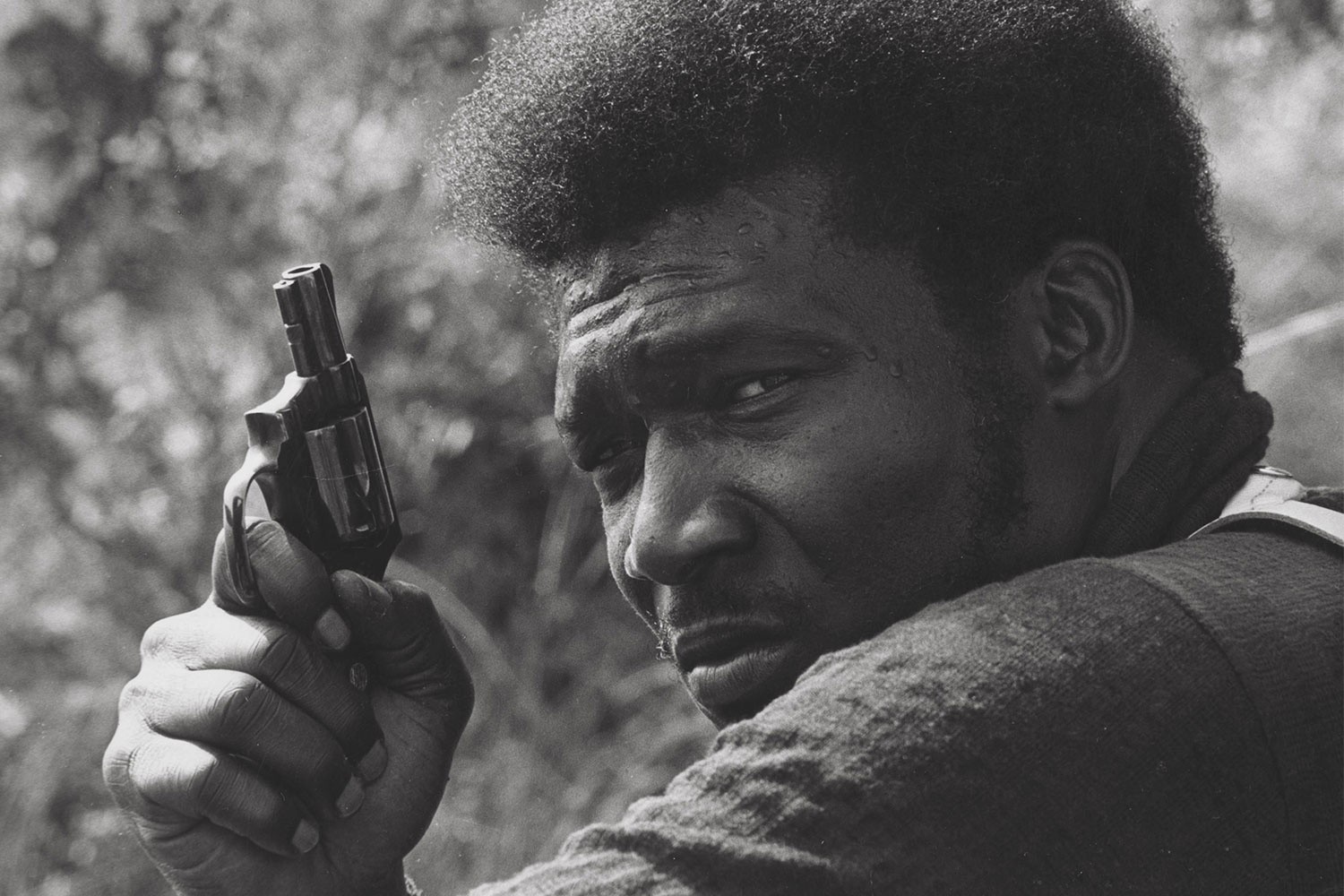 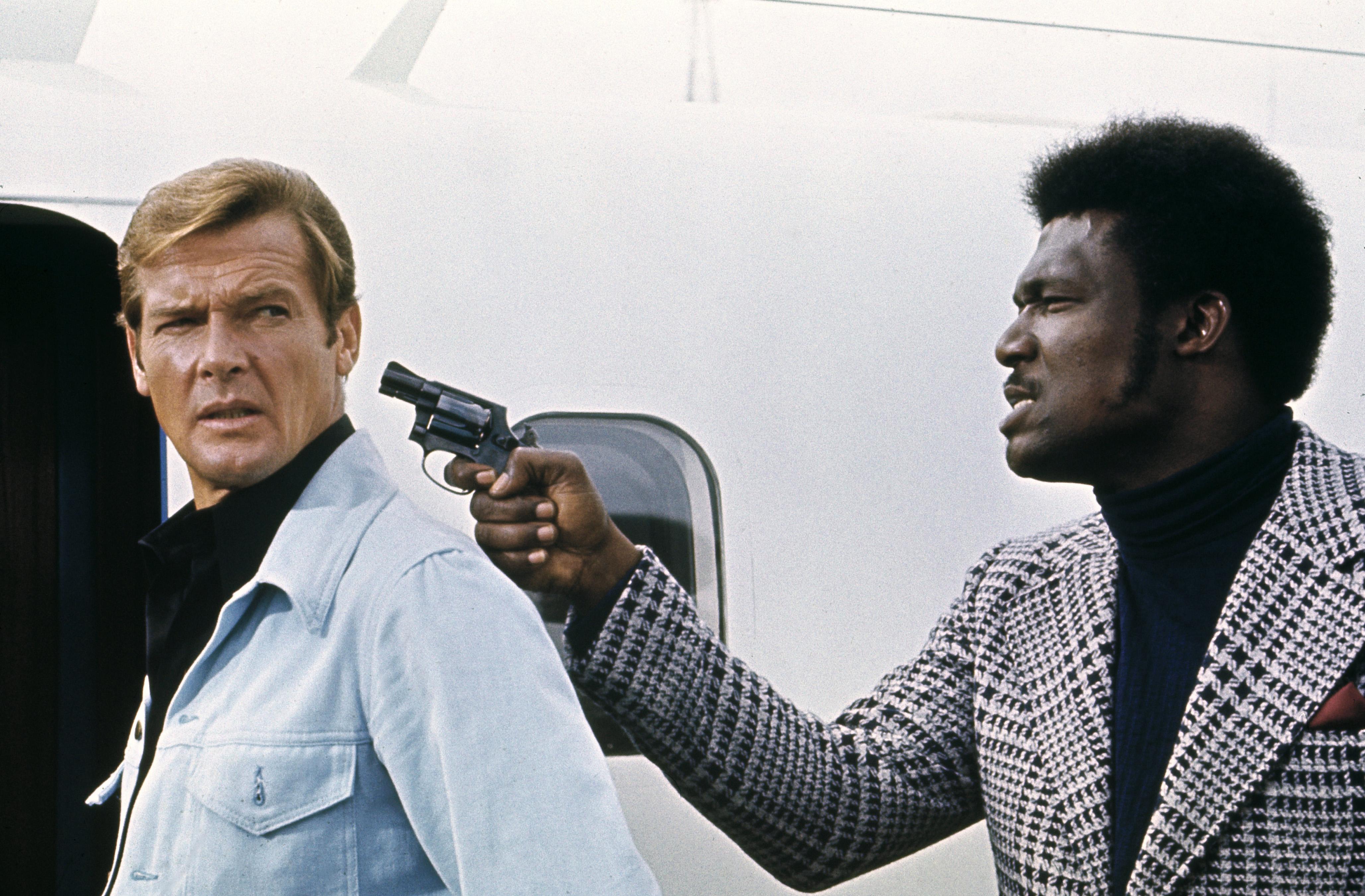 Born in Miami, Tommy played a hitman in the iconic 1971 film Shaft where he was thrown out of a window by the hero played by Richard Roundtree.

He then starred as a burly henchman named Adam in the 1973 Bond movie Live and Let Die starring Roger Moore.

According to Variety, Tommy was a jazz musician and played trumpet and flugelhorn at New York City’s Blue Note in the 1980s.

He is survived by wife Raquel and seven children, a stepson and many grandchildren and great-grandchildren.

In the movie, Tommy's character says to Bond: "You made one mistake back on that island, Bond.

"You took something that didn’t belong to you. And you took it from a friend of Mr. Big’s. That kind of mistake is tough to bounce back from."

Sir Roger died in 2017 after losing his battle with cancer aged 89.