TOWIE'S James Lock and Yazmin Oukhellou have "split up again" after two years of romance.

It's being reported that their "break-up" will be shown in explosive scenes on Towie, when they return to the show for the new series. 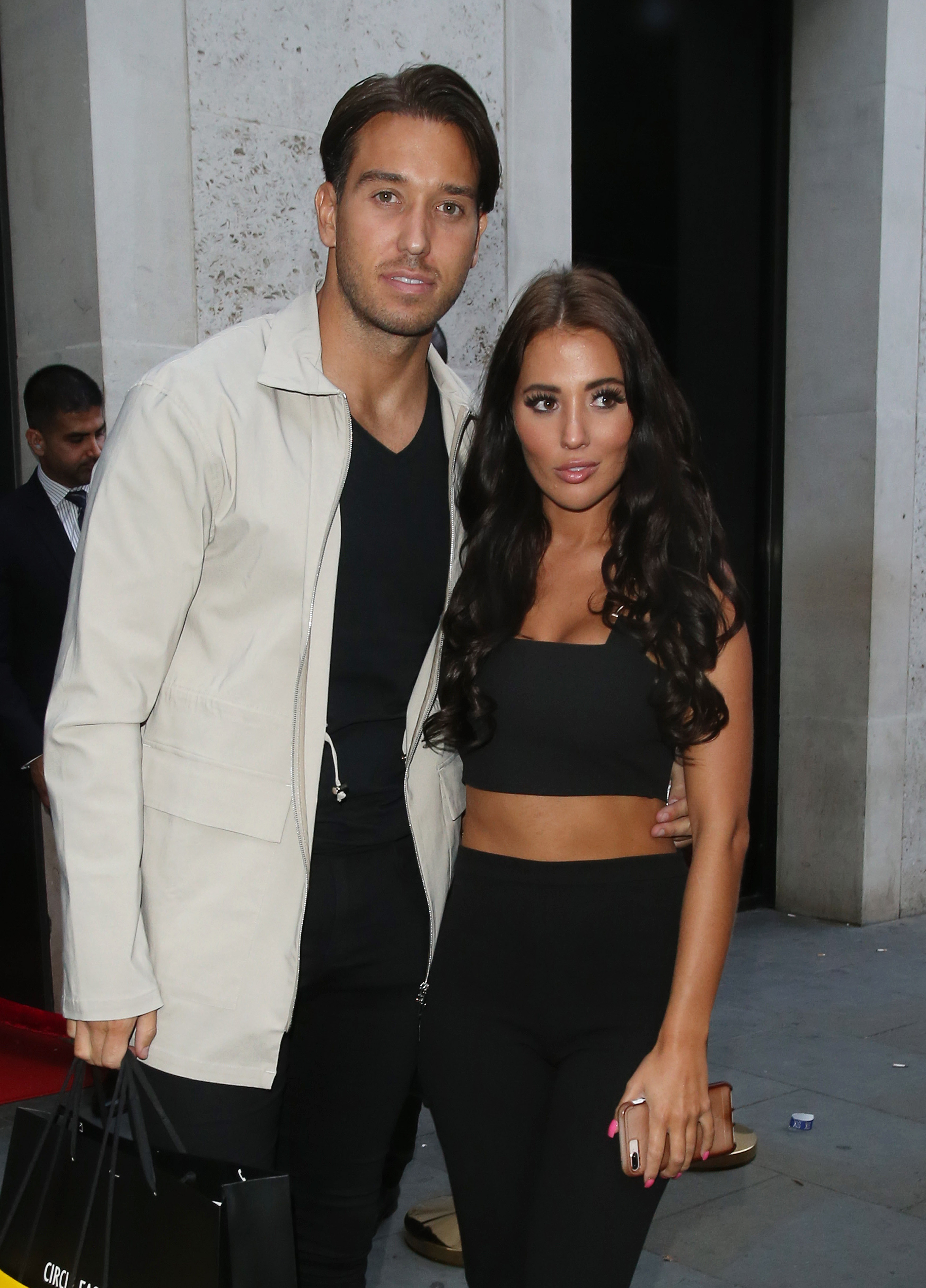 The pair were axed from the ITVBe show in February in a mass cull by producers, which saw 10 of the show's stars shown the door.

Now it's been revealed that they WILL be back on our screens, but only to show the end of their relationship.

Insiders told MailOnline: "James and Yazmin have signed new contracts to appear on TOWIE, and are due to start filming again next month.

"Their split certainly isn't amicable and looks set to make for some pretty explosive showdown scenes." 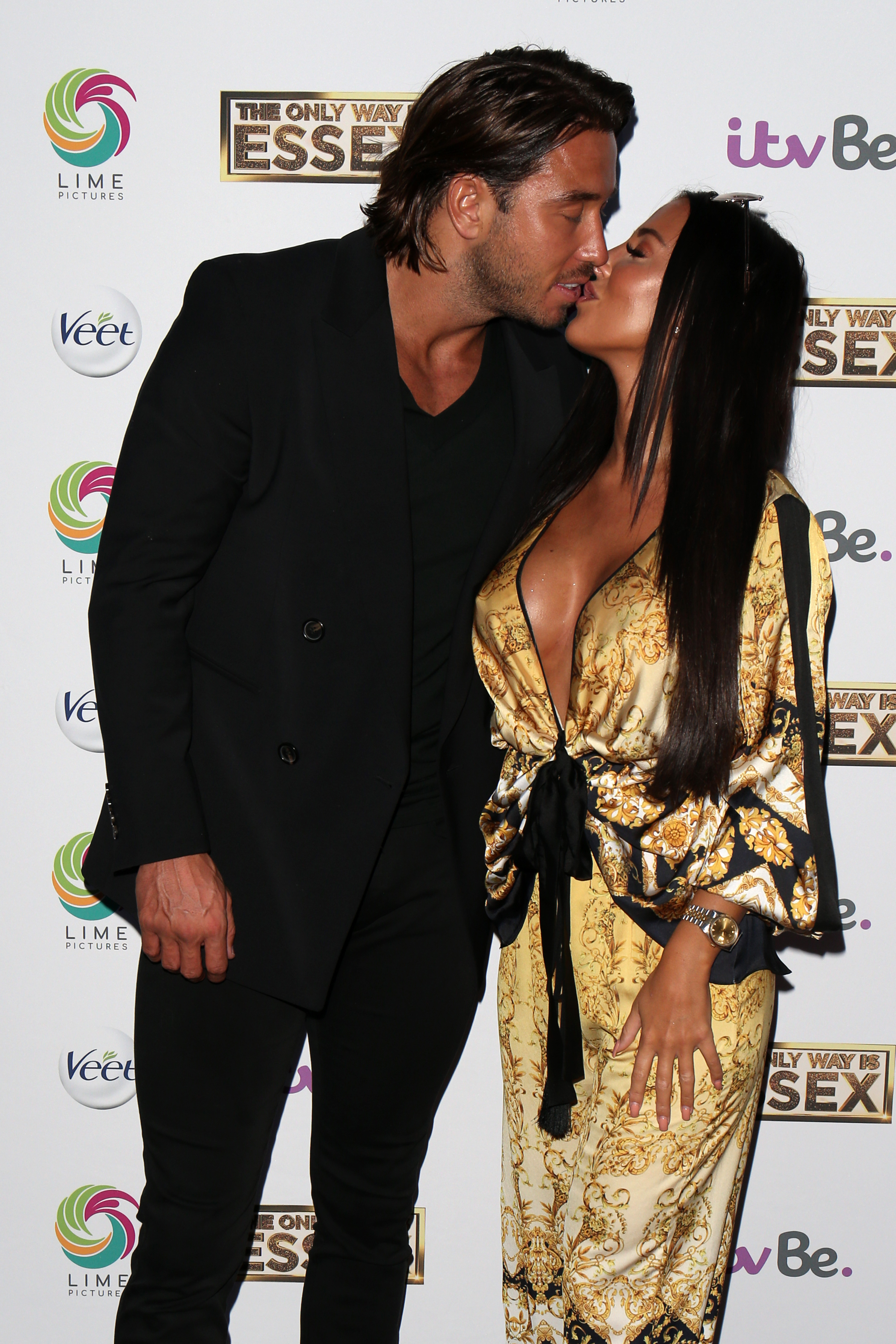 James and Yazmin first sparked speculation they had split last month when they were spotted having an explosive row on holiday in Turkey.

Not long after, Yaz shared a cryptic message accusing James of "never loving her".

She posted a quote from American TV show Grey's Anatomy which read: "You didn't love her. You just didn't want to be alone.

"Or maybe, maybe she was just good for your ego. 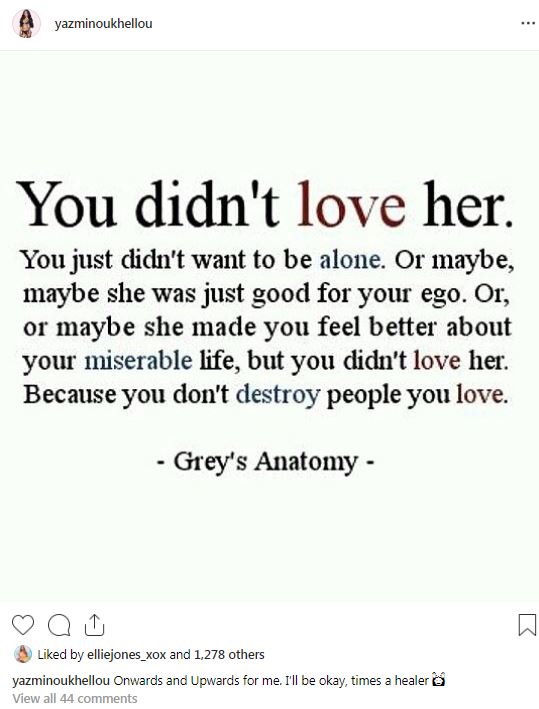 "Or, or maybe she made you feel better about your miserable life, but you didn't love her.

"Because you don't destroy people you love."

The couple have endured an on/off relationship since they started dating back in 2017.

They underwent intense couple's therapy earlier this year after Yaz's depression left them at breaking point.. 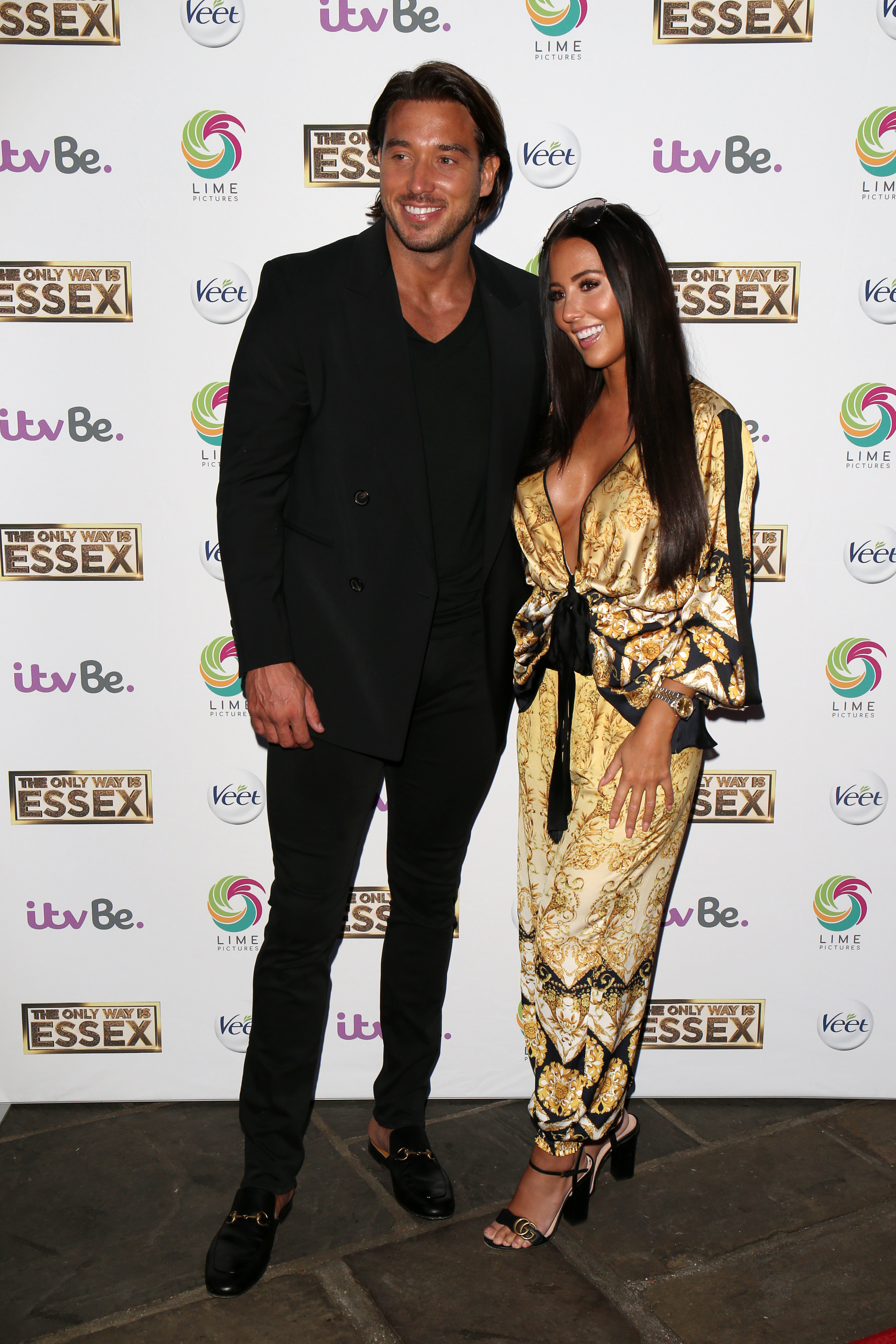 The couple left Essex to focus on a new wellness retreat in Morocco, but surprised cast-mates at the series launch party in March.

James – known as Lockie – told The Sun Online at the time: "Some people have bad weeks, bad months, bad years and for us we had a bad year. But it hasn't broken us and we've moved on from it.

"It's made us stronger and more positive."

The sun Lonline has contacted the couple's representatives for a comment