TOWIE’S Tommy Mallet has revealed his impressive body transformation after a year of hard work.

The 27-year-old has been training alongside former co-star Mike Hassini and has overhauled his diet to aid weight loss and muscle growth. 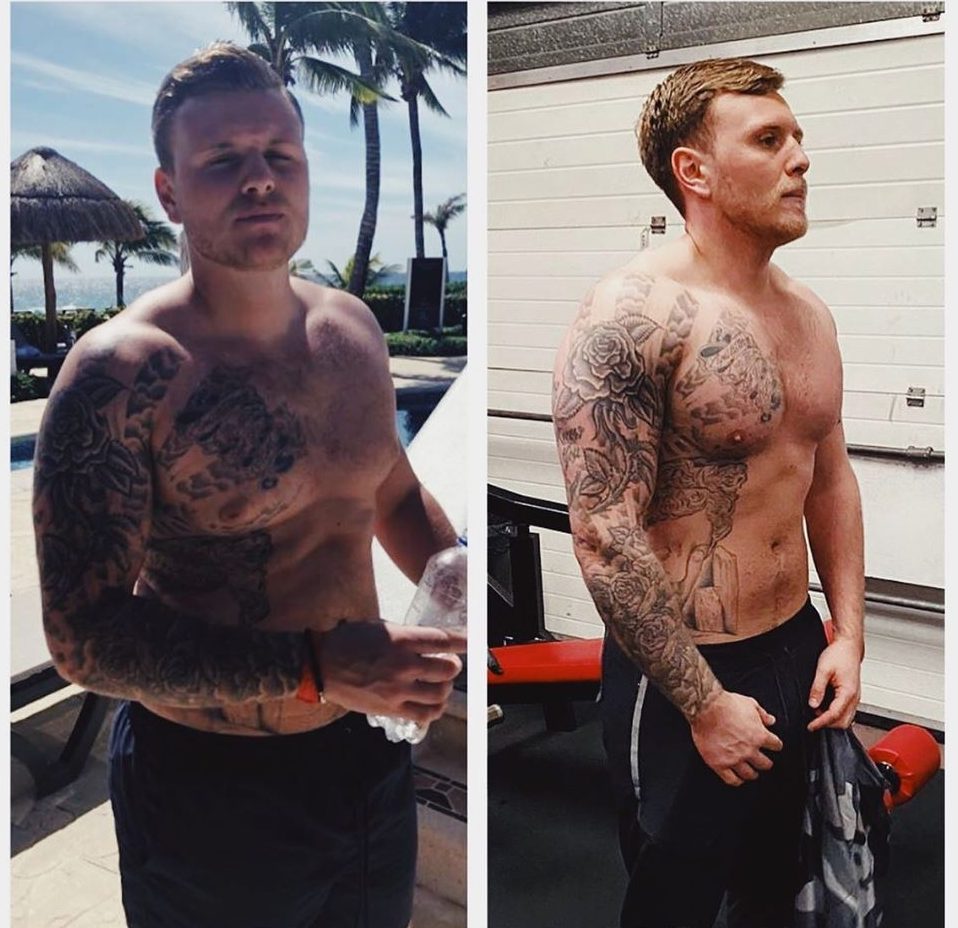 Sharing his before and after, he told his followers: “Persistence is key, you got 24 hours in a day to get what you want, make it count. @mike_hassini @fit_fooduk.”

Over the last year shoe designer Tommy has been keeping fans updated with his work outs and often posts pictures of himself in the boxing ring, as well as going for runs.

In 2018 Tommy revealed his weight had crept up to 17 stone as he battled with mental health.

He told fans at the time: “2018 was a good year but also the year where my mental health over took me.. with that my health slipped and I become the biggest I had ever been..” 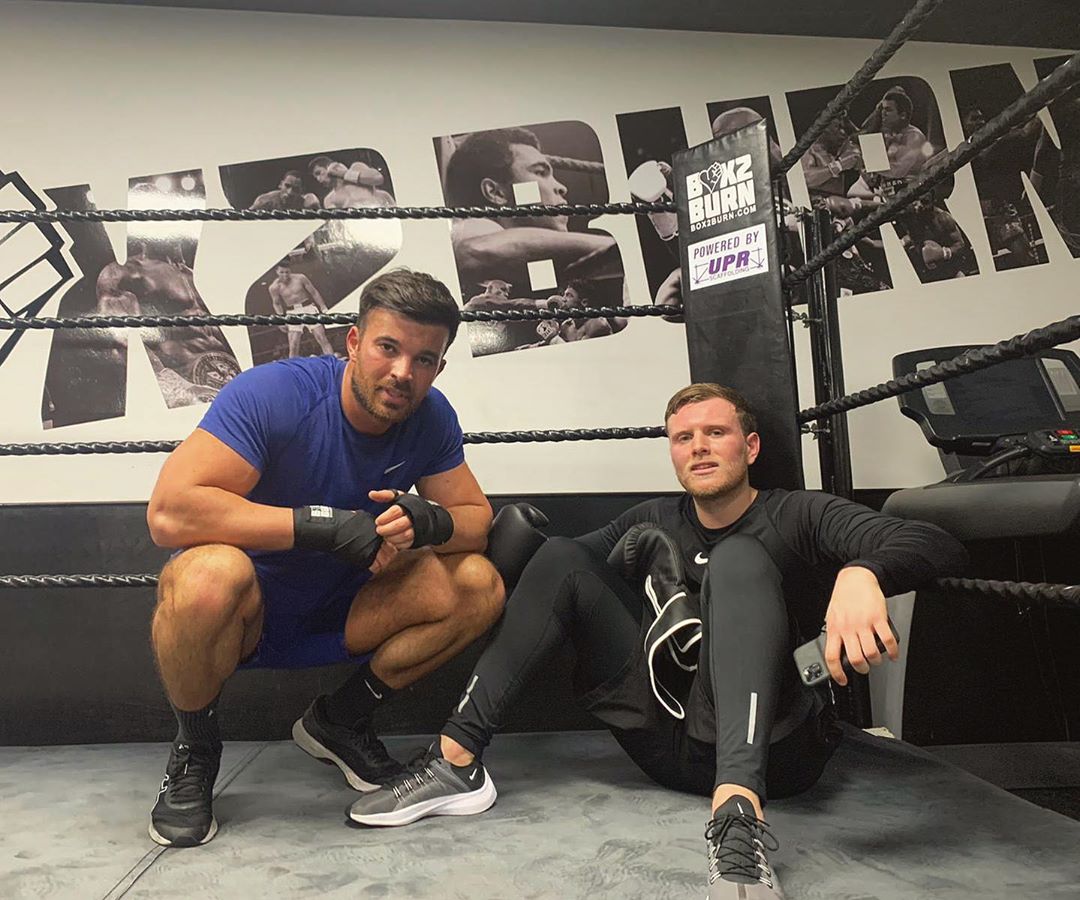 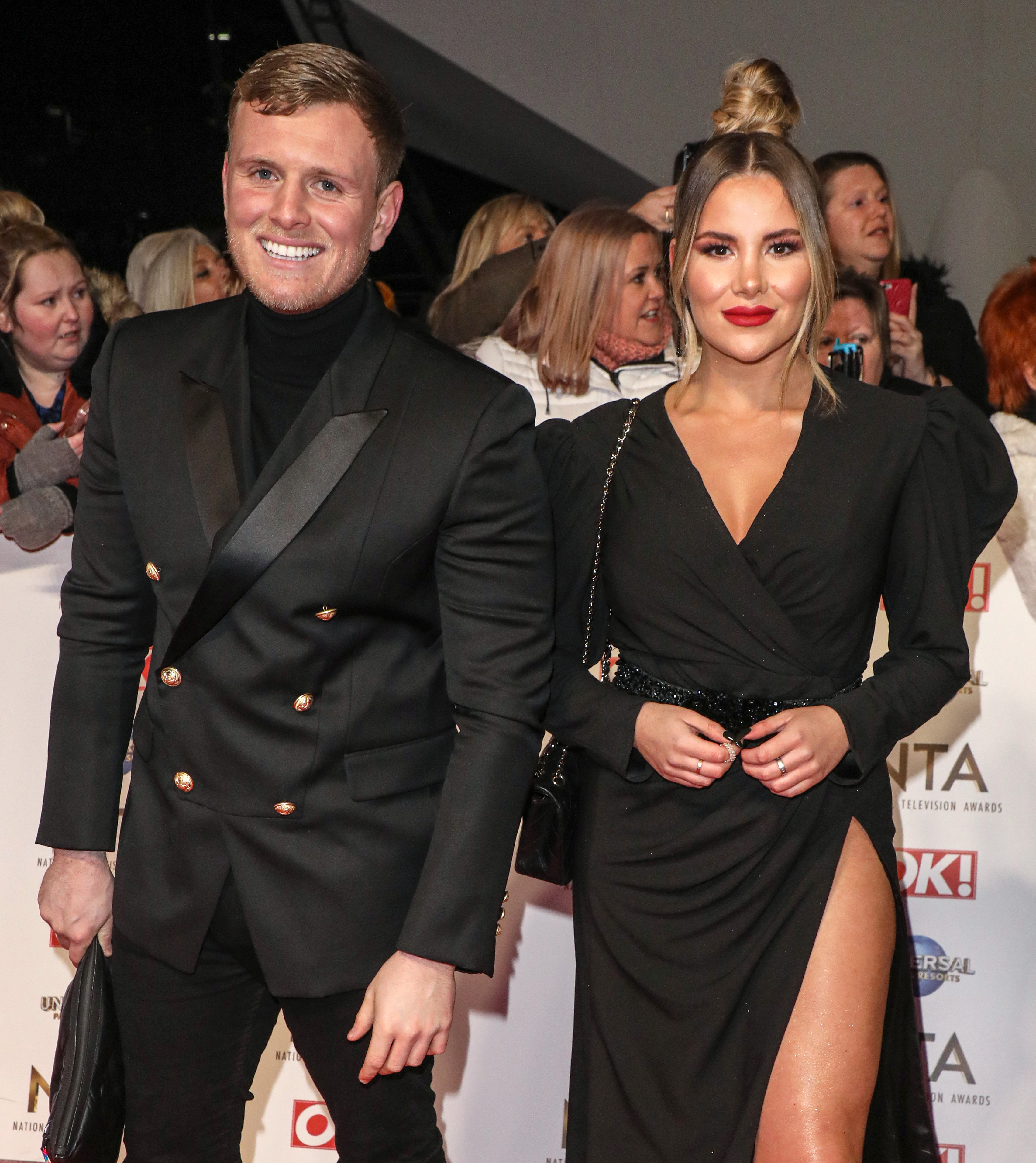 Discussing his struggle:  “I woke up one morning I just sat there and looked at a wall. I couldn't leave the house. I know it was only a few days but still. It was scary.

“I feel like I need to do something to help people. I need to sort myself out first more than anything but I'd like to try and help people, because it can be naughty.

“Young men if you're going through something and you don't talk about it, it can f*** you.”

Since then Tommy has had a very positive 2019 as his business has continued to go from strength to strength.

As well as being famed for being on the ITVbe show, Tommy and his girlfriend Georgia Kousoulu appeared on Celebrity Coach Trip. 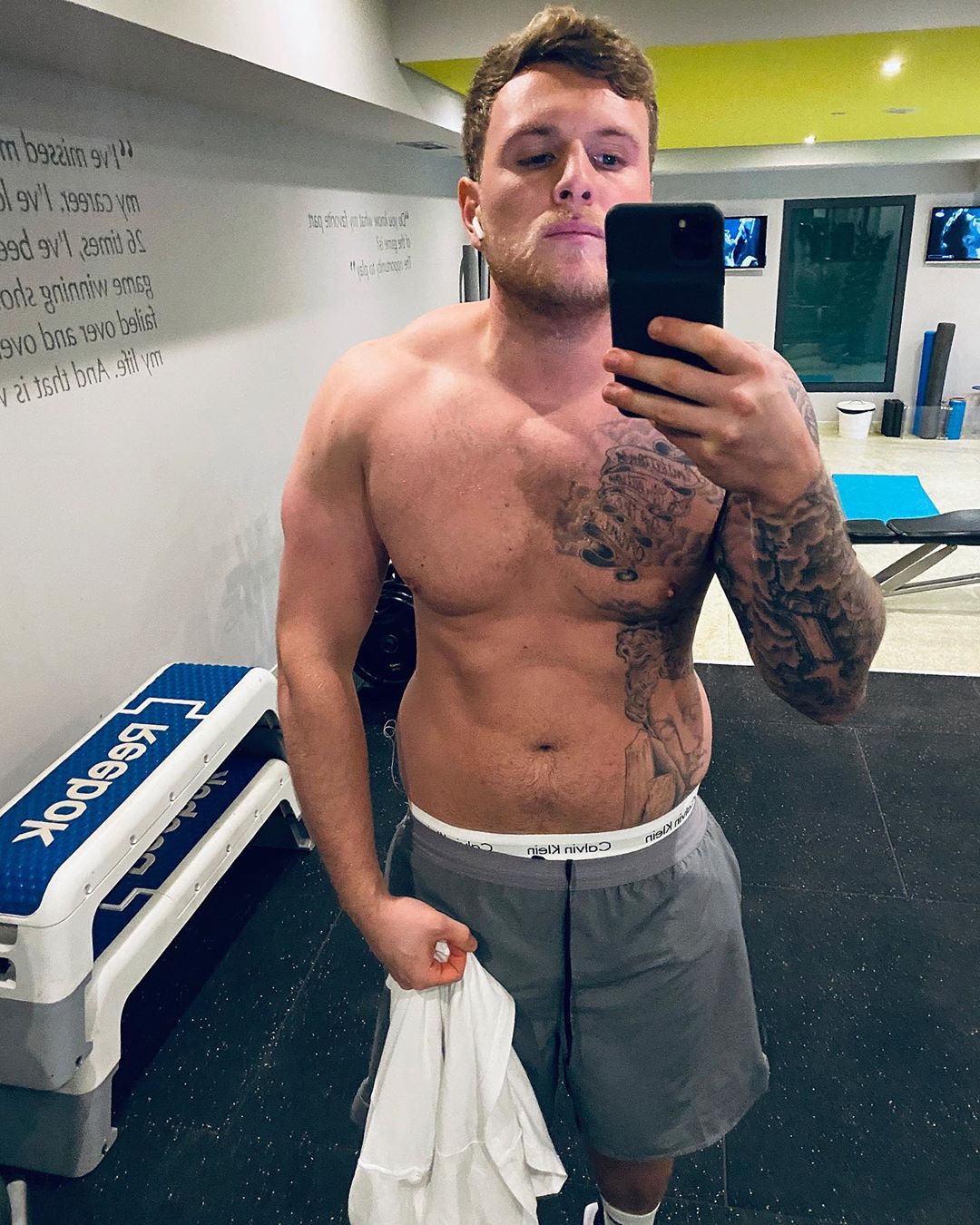