TRAVIS Barker's daughter Alabama is paving the way for the next generation, but it appears she got her own inspiration from Kylie Jenner.

The influencer, 15, is the spitting image of the KUWTK star, 24, thanks to style choices like Burberry outerwear, bold catsuits, and skintight nude dresses. 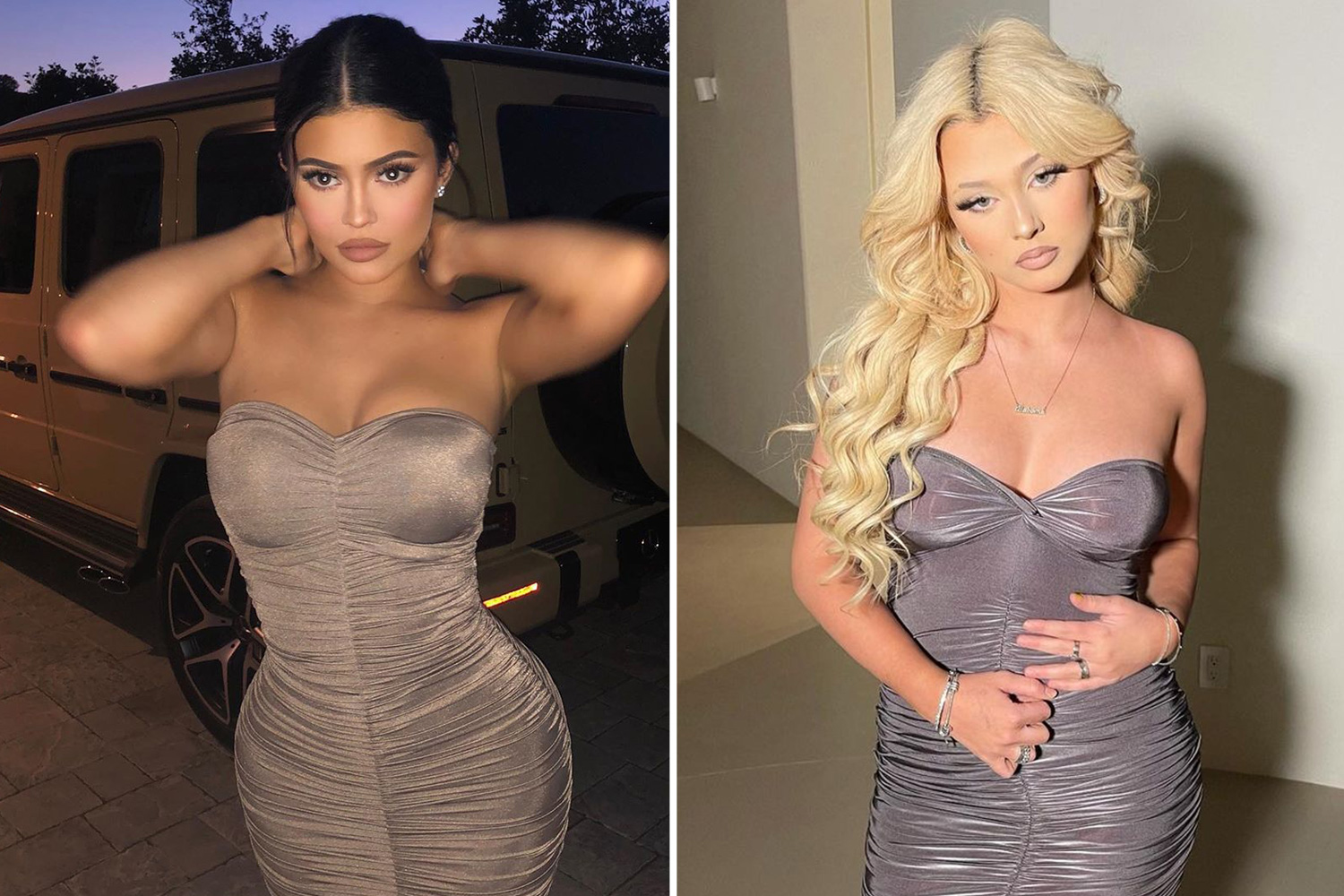 Kylie – who is pregnant with her second child – set tongues wagging when she showed off her curves in a strapless bandeau dress several years ago.

Alabama – whose father is engaged to Kylie's sister Kourtney – took style inspiration from the beauty mogul by rocking a very similar dress in 2021.

The teenager teamed her ruched number with cascading curly hair, while Kylie swept her dark hair back for a tousled updo. 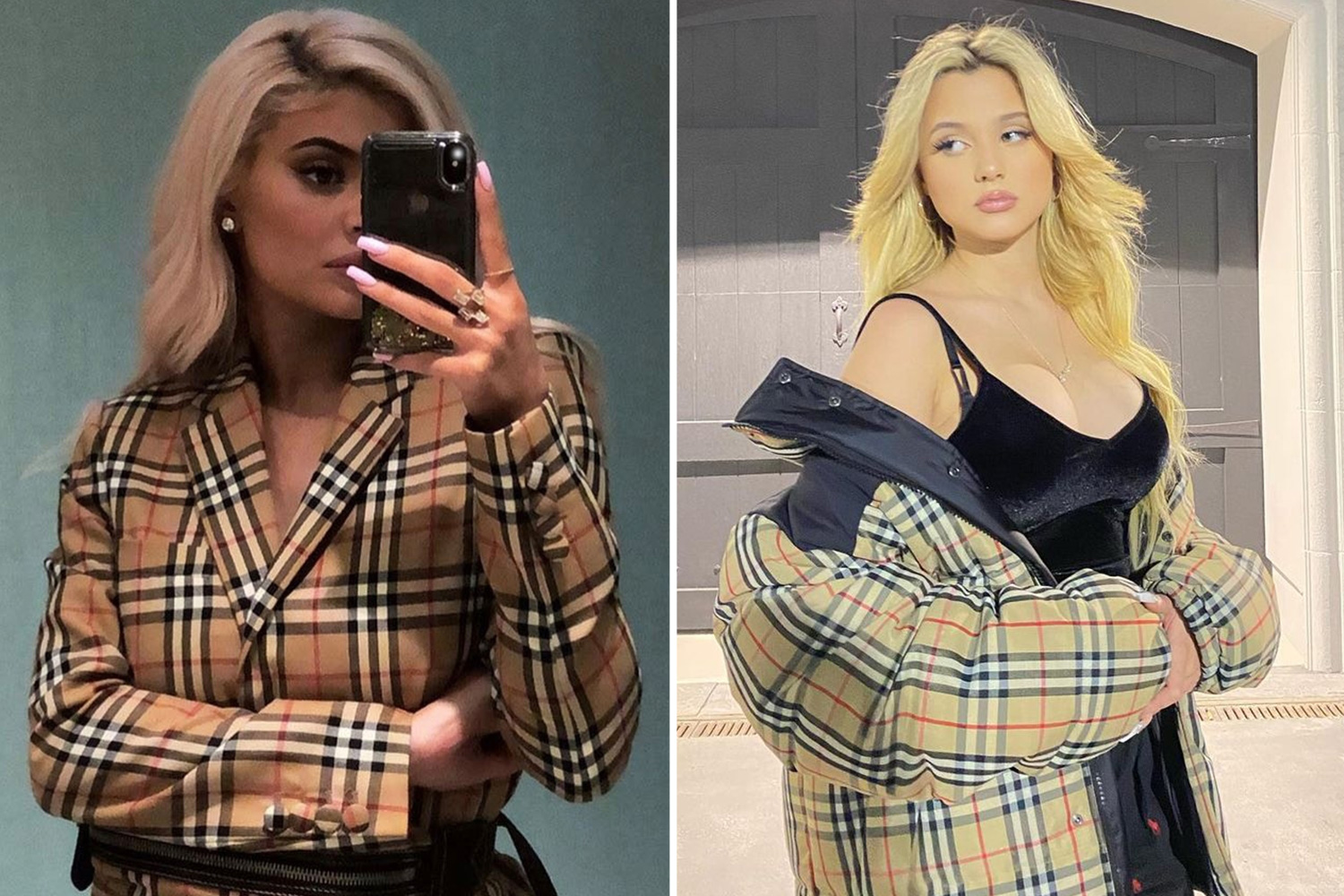 Kylie opted for the English heritage brand Burberry in 2018, wearing a light brown blazer teamed with a matching bum bag.

Her younger successor put a fresh spin on the classic trench coat by wearing a sports-luxe style puffa jacket.

HOLDEN OFF THE RAIN

Amanda Holden, 50, wows in cut-out blouse after return from holiday