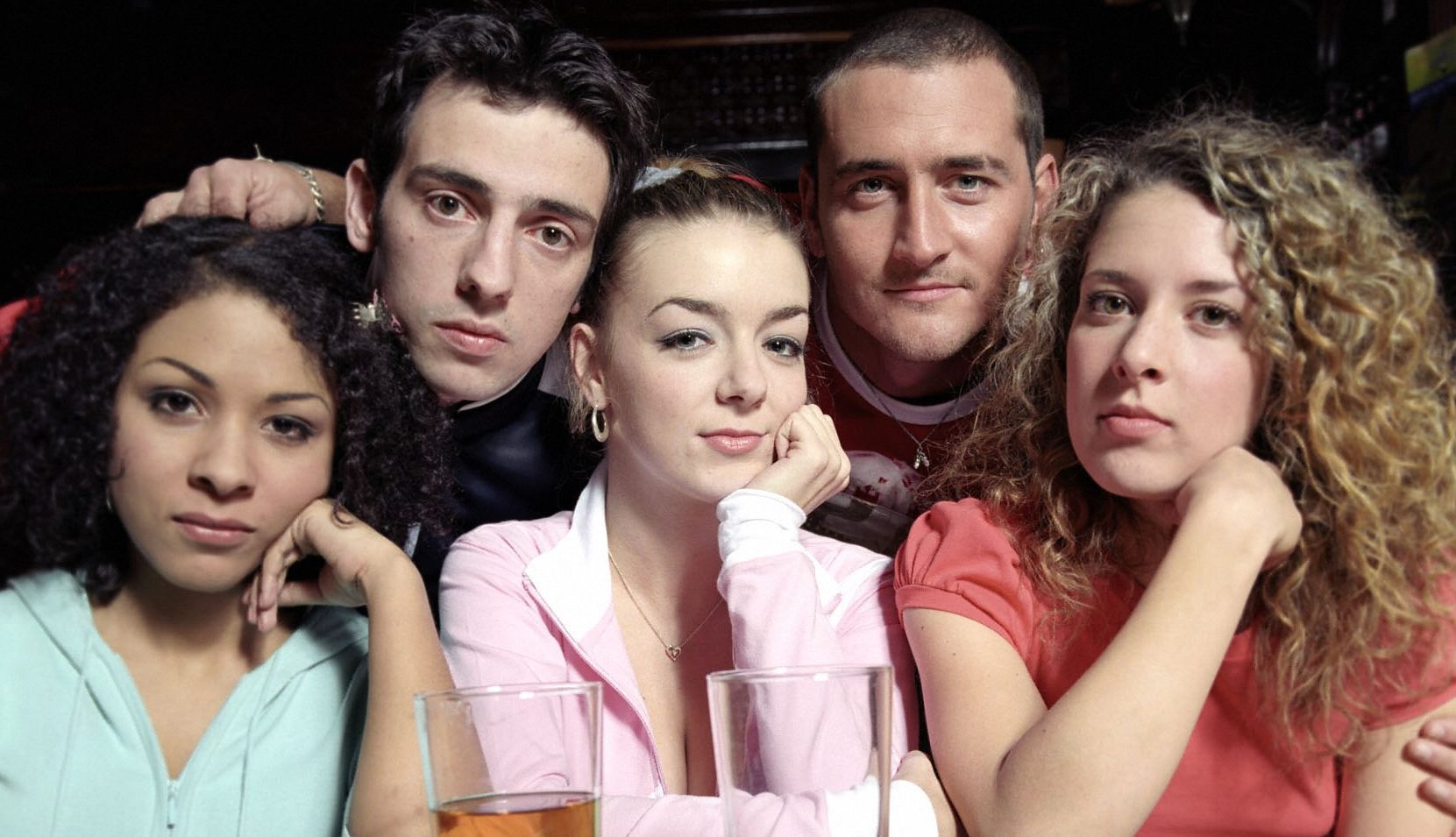 A Two Pints Of Lager And A Packet Of Crisps reboot could soon be on the horizon thanks to Sheridan Smith.

The beloved BBC sitcom ran for nine series with the last episode airing in 2011, however it’s now been claimed that Sheridan has made contact with her former co-stars Will Mellor and Ralf Little for another round.

‘In recent weeks she’s reached out to Will and Ralf, who are currently on the Two Pints Live! tour together, and started following them both on social media,’ a source told The Sun.

In the past, Will has said he was unsure whether a cast reunion special would be possible as he claimed Sheridan ignored his calls.

But now there’s fresh hope that fans will get to see the likes of Gaz Wilkinson and Janet Keogh back on television screens after all.

Last year, there were reports that Two Pints Of Lager creator Susan Nickson was in talks with the BBC about bringing the series back.

She explained at the time that the cogs of the BBC machine were moving ‘extremely slowly’.

‘So, what we’ve got is a corporation that has no idea.’

Sheridan also told Metro.co.uk that there is a chance we might see the gang back together in the future as she would love to know where Janet’s life ended up 20 years down the line.

‘I mean that would be brilliant, Gavin and Stacey did their special which I thought was brilliant,’ she said. ‘We might end up getting the Two Pints gang back together, I certainly wouldn’t rule that out one day if everyone’s schedules worked out.

‘It was a great part of my life, and I guess most people have their university years where they go away and do that but our Two Pints days were like the university years.

‘We all got really close – we were in it for nine years so it was a big part of my life. Definitely don’t rule out that there would be a reunion one day, although it would be weird because we are all so much older.

‘It would be quite funny to see where Janet ended up. She’d probably have about 20 kids or something, still in the pub!’

Keep those fingers crossed, folks, it might actually happen!