Episode six of Unsolved Mysteries focuses on the disappearance of Christopher Dansby and Shane Walker. Unfortunately, Dansby and Walker have never been found. The case of Carlina White is told in the episode as a beacon of hope but what happened to her and where is she today?

What happened to Carlina White?

White was taken to the hospital when she was just 19 days old with a fever of 104 degrees (40C) by her parents.

At the hospital, White’s parents were introduced to a woman posing as a nurse.

Sometime when the shifts at the hospital were changing, the nurse apparently smuggled White out of the hospital.

READ MORE Unsolved Mysteries: Who was ‘Jennifer Fairgate’? What happened? 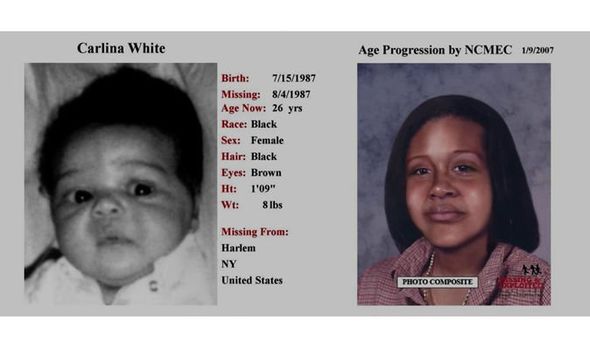 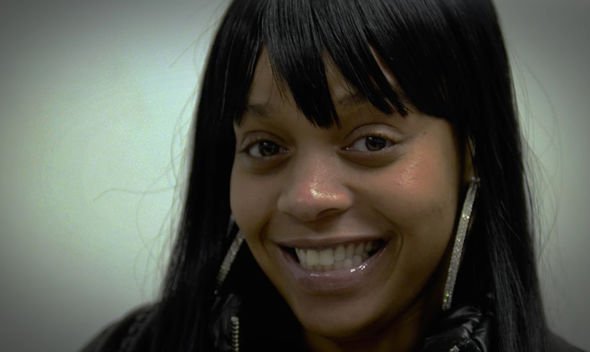 White was declared missing and a huge manhunt was started to look for her, but she was never found.

White grew up under the false identity Nejdra ‘Netty’ Nance in Bridgeport, Connecticut, just 45 miles from where her parents had lived.

She long suspected she wasn’t related to the people who raised her and in January 2011 when she was 23-years-old, her suspicions came true.

White had fallen pregnant and needed medical insurance, which could only be obtained with a valid birth certificate. 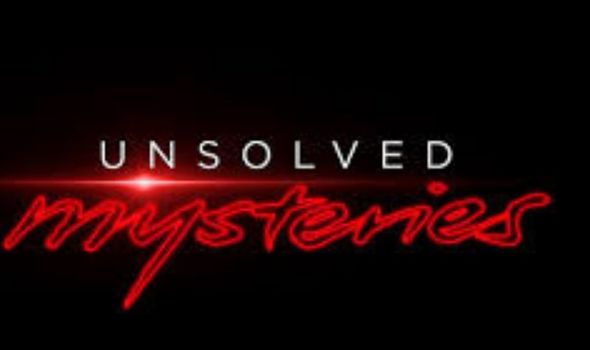 When White, under the name Netty Nance, applied for cover, she was told by officials her birth certificate was a fake.

She confronted her mother, Ann Pettway, who confessed she was not her biological mother, but she had been abandoned by a drug addict and Pettway took her in.

White did some research and came across a picture of her as a baby on a missing person website, who she believed looked like her own daughter, Samani.

After contacting the NYPD, the police arranged for a DNA test to be carried out.

Eventually, the results proved she was Carlina White.

Where is Carlina White today?

As heard in Unsolved Mysteries, Pettway had suffered several miscarriages and wanted children, which ultimately led to the abduction of White.

She was sentenced to 12 years in prison for kidnapping.

White was reunited with her parent’s Joy and Carl Tyson in 2011.

Today, very little is known about White, who has kept out of the media spotlight.

Speaking to The Mirror in 2014, White said: “Now I have two moms and two dads and my life is richer now because of that.”

She also revealed she was in touch with Pettway and wrote to her.

White explained: “If I had all that anger in me it would be me who would suffer and it would stop me from living.”

The last time White, who is now in her 30s spoke publicly about what happened to her was in 2014 at the Crimes Against Children Conference.