Heading into the final half of Vikings season six, the odds looked rather stacked against Bjorn (played by Alexander Ludwig). After all, many History and Amazon Prime viewers weren’t even sure he’d make it to the final few episodes following a bloody and brutal battle with brother Ivar (Alex Hogh Andersen) in the midseason finale. But in a miraculous turn of events, Bjorn did survive and made quite the impact in the final 10 episodes.

WARNING: This article contains major spoilers from Vikings season 6B.

Despite being impaled by his brother Ivar ahead of Vikings’ midseason break, fans got to see a wounded Bjorn recovering in his chambers.

However, it appeared Bjorn was merely delaying the inevitable as Valhalla soon awaited – but Bjorn wasn’t going to go out with a whimper.

In one final act to get one over on his sibling, Bjorn rallied his troops and waged war on Ivar and the Rus.

Ivar could only watch on stunned as Bjorn entered the battlefield on horseback to defend Kattegat – but he sadly wouldn’t make it out alive this time. 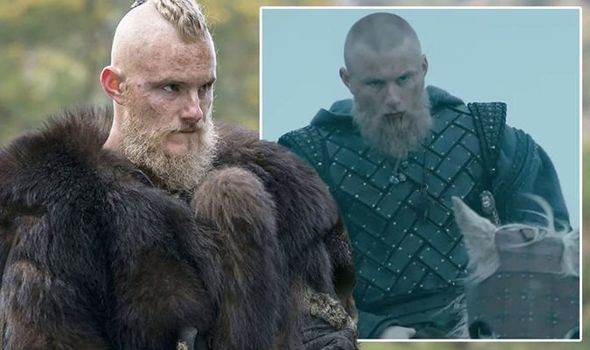 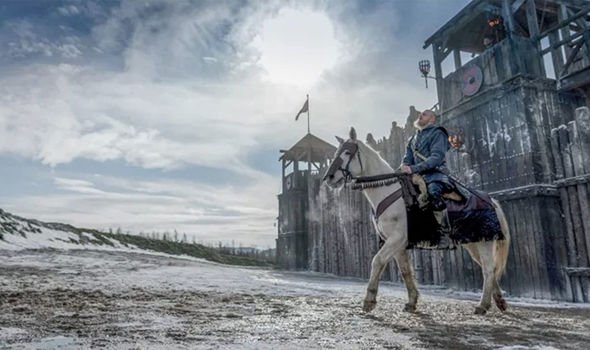 A sea of arrows finally got the better of Bjorn but it didn’t dampen his heroics amongst his men.

Discussing Bjorn’s bloody ending, Ludwig admits he’s relatively satisfied with how he bowed out, although downplayed its significance in the history of Vikings.

“I wouldn’t say that I felt I was doing something historic – I don’t think I would ever say that about myself,” he told Entertainment Tonight.

“But I would say that I certainly thought that we did the character justice and we did the fans justice by it.” 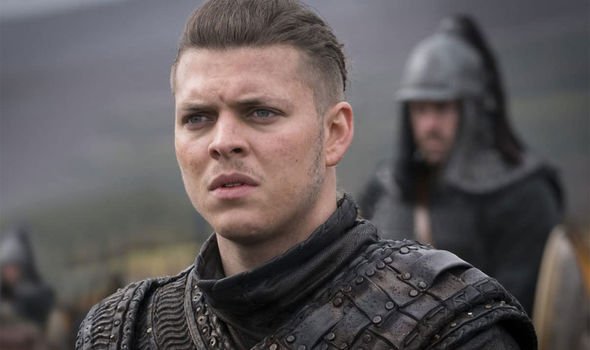 “But it was a bittersweet moment because a lot of the crew on that show has stayed [for years]. We’re all such a family, and I’m sure you’ve heard this before, but I wasn’t just saying bye to the character.

“I was saying goodbye to this incredible group of people who stuck through when they went to hell and back together.”

Ludwig went on to note how he’ll miss the show terribly as he moves on to pastures new.

The Vikings star also took to his Instagram page to pen a final message to fans after the last few episodes were released on Prime Video.

And amongst the replies were a few familiar faces who sent their well wishes to their former co-star.

“This is it,” Ludwig penned to his 3.2 million followers. “The final season is now streaming on Prime Video.

“So proud of our incredible cast and crew. Thank you to everyone who has supported us on this incredible journey.

“It has been the greatest honour of my life working on this show. See you in Valhalla [wink emoji] @amazonprimevideo #vikings @historyvikings.”

Lagertha star Katheryn Winnick was just one famous face to reply: “I can’t wait to see!”

While Floki star Gustaf Skarsgard simply replied with a love heart emoji to his colleague.

Vikings season 6B is available to stream on Amazon Prime Video now.