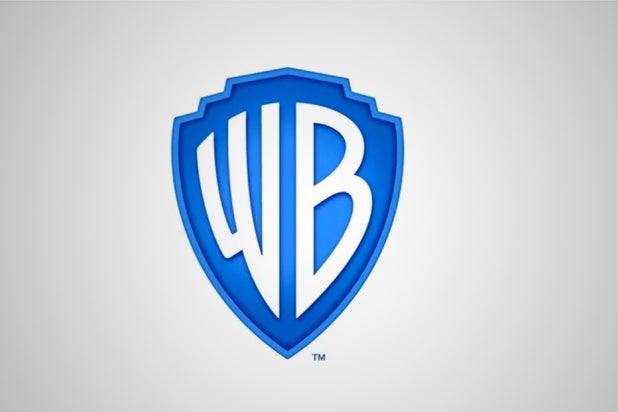 Warner Bros. International Marketing EVP Julien Noble will depart the studio next month, an individual with knowledge of the situation told TheWrap.

Another individual with knowledge said he is in talks for a similar role at Universal Pictures. A spokesperson for the studio declined to comment.

Noble joined Warner Bros. in January 2019 and reported to then marketing head Blair Rich. Before Warner Bros., he worked at 20th Century Fox as EVP, Worldwide Digital, where he worked on campaigns for films like “The Greatest Showman,” “Logan” and “Bohemian Rhapsody.” Earlier, he served Fox’s SVP of Digital, International. Before that, he also spent seven years at Walt Disney Studios in the United Kingdom and the United States in various different roles, most recently serving as VP, Global Digital and Publicity, where he worked on films like “Frozen.”

In October, it was announced that Universal’s International Marketing President Simon Hewlett was departing the studio.