After nearly a century of trying 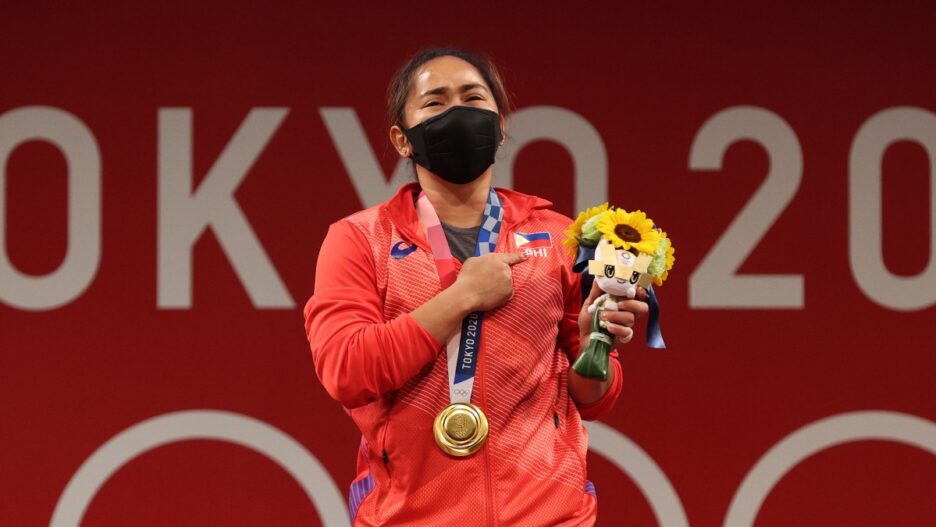 Filipina weightlifter Hidilyn Diaz made history on Monday, winning the Philippines’ first ever Olympic gold medal. In fact, she hit multiple milestones in doing it.

Of course, Hidilyn Diaz is no stranger to making history for her country. Tokyo is her fourth Olympic appearance, and her silver medal win in the 2016 Rio Olympics broke a 20-year streak of the country winning no medals at all. This year’s gold win is just the 11th total medal by the Philippines since the country first started competing in the Olympics in 1924. 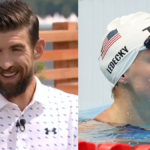 Realizing she had claimed the gold medal victory, Diaz immediately began screaming and broke down in tears. You can watch the full moment below.